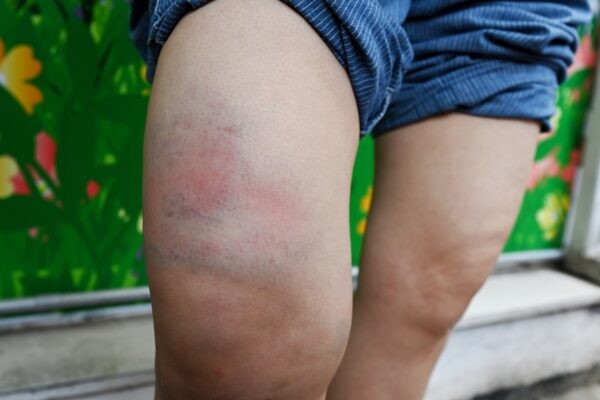 You really have to wonder why a certain Chinese element keeps attacking the Epoch Times offices and now a reporter in Hong Kong. People not afraid of the truth do not usually try to shut other people up. I have to think out loud here; I seriously think that these attacks are orchestrated by the CCP itself.

"A reporter for the Hong Kong edition of The Epoch Times was beaten by an unidentified man wielding an aluminum softball bat on May 11, in an attack believed to be orchestrated by the Chinese regime in its latest attempt to silence the publication’s reporting.

"Sarah Liang outside her residential building when the assault took place at noon on Tuesday. The assailant swung the bat at her more than 10 times before fleeing in a car. The assault lasted about a minute and Liang was left with bruises on both of her legs.

"The incident is the latest in a string of attacks on Epoch Times facilities and reporters in Hong Kong—all suspected of being organized by the Chinese Communist Party (CCP) as part of its campaign to thwart the outlet’s reporting in the city. The publication, one of the few independent outlets in Hong Kong, is known for reporting on political infighting, corruption, and human rights abuses committed by the communist regime."

See the full article at The Epoch Times.

The cover photo credit: Sarah Liang, a reporter for the Hong Kong edition of The Epoch Times, shows her bruised legs outside the Queen Elizabeth Hospital in Hong Kong on May 11, 2021. (Song Pi-lung/The Epoch Times)

In recent months and even years it is apparent, if one just opens one's eyes wide enough, that only people with something to hide behave in this way. Attacking others, trying to shut them down, censorship in the media, etc. I can think of quite a few examples of lefties in our own country trying to shut up those that disagree with them. It seems the lefties and the communists have so much in common. They must be on the same side. 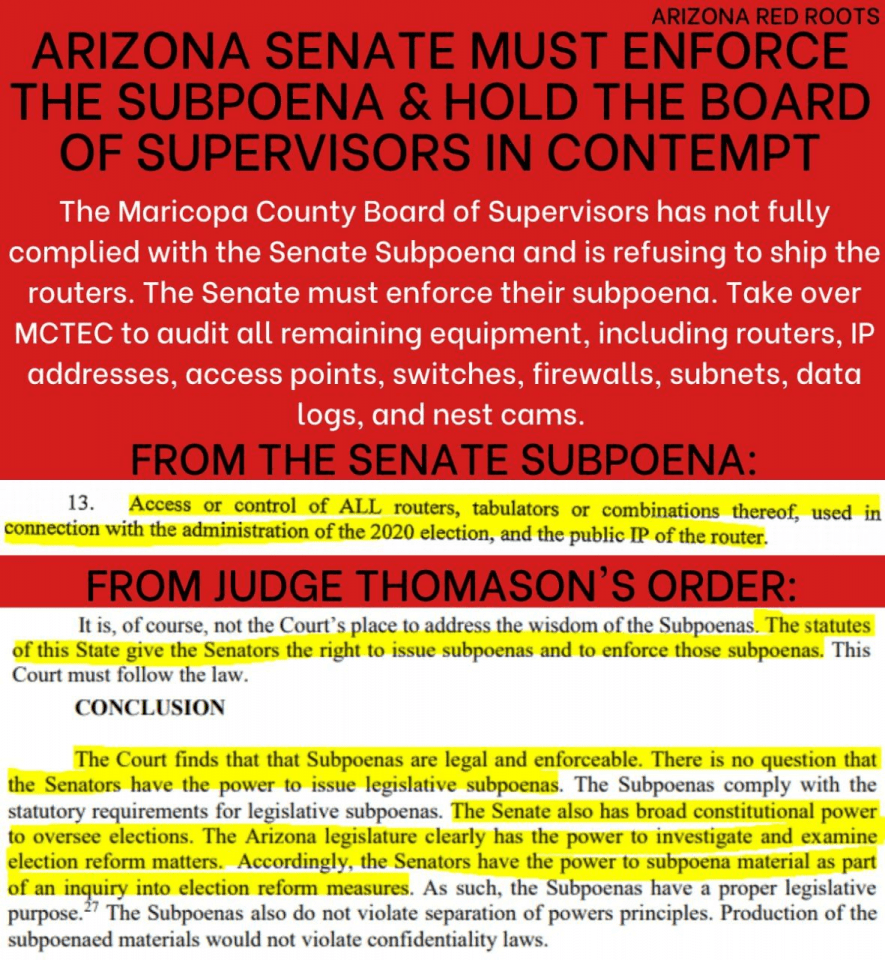 Eye on Maricopa - Taking Back Corrupt Counties in America