This information comes from Mercola.com. We don't know how long it will remain there so we are re-posting and sharing it here on our website.

"While news media focus almost completely on COVID cases and deaths, a different type of pandemic has been boiling under the radar the entire time: Deaths caused by medical errors are running rampant."

"As reported by STAT News, injury or illness caused by health care providers and/or the care itself in the form of medical devices, lab errors and more is "so widespread, so frequent, so massive, and so continuous that it rarely makes headlines."

"And, to make matters worse, these massive injuries and deaths are easy for health care providers to hide. "Death by medical error or accident is the nation's leading cause of accidental death, exceeding all other causes of accidental death combined. Medical error and accidents kill approximately as many people each month in the U.S. as Covid-19 did before vaccines became available," STAT News says.

"From surgical mishaps to lab mix-ups to equipment and device problems, to dosage mistakes, the errors just keep piling up." 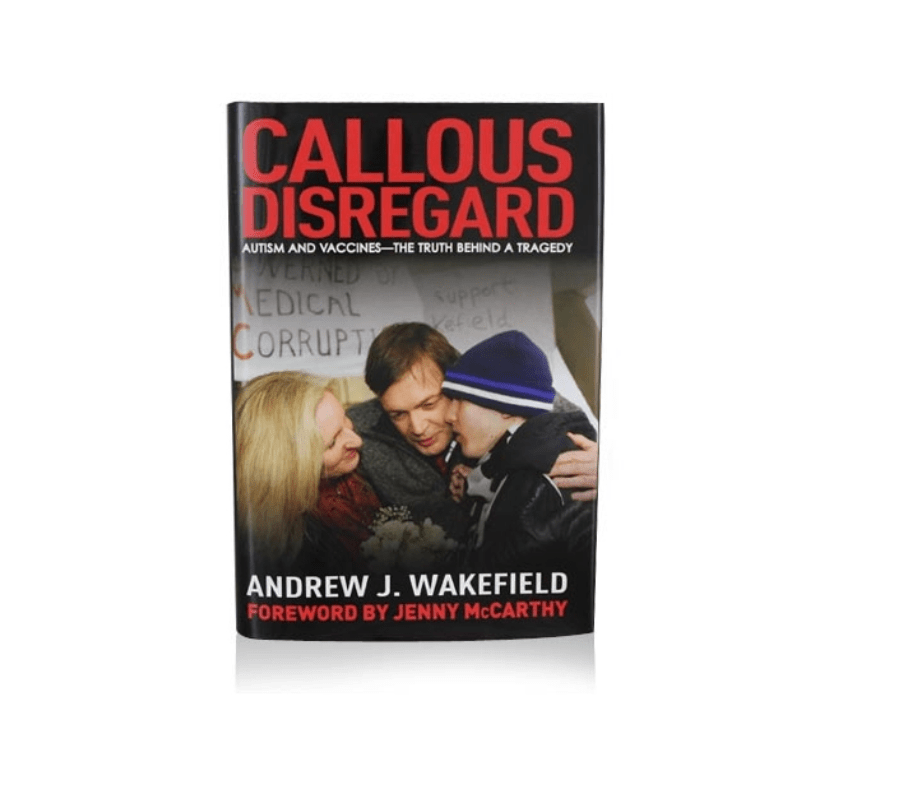 "Callous Disregard describes how, despite being exposed to the toxic underbelly of institutional and commercial medicine, and the pervasive lies, blatant mischaracterizations, libelous attacks, and virulent strong-arm tactics that he faced daily, Dr. Wakefield never lost sight of the reason why he was fighting back:

"Long delayed by a wearisome legal process, Callous Disregard pulls back the curtains for a raw and unobscured look behind this health scandal.

"Dr. Wakefield's account surgically explores how he confronted first a disease and then the entire medical system; one that sought (and still seeks) to deny the resulting disease the evidence confirms – thus leaving millions of children suffering to this very day and a world that is still very much at risk.

"Callous Disregard gives you an unparalleled opportunity to see the inner workings of one man's major struggle against compromise in medicine, corruption of science, and a real and present threat to children in the interests of policy and profit.

"Conspiracy—or ruthless pragmatism? You'll read about the reactions of those forces denying this scandal and come to your own conclusions.

"Dr. Wakefield chose, as you have seen but a small glimpse of, what would become a very difficult road.

"And, now, he is finally able to share this story with the world…

"To say it is an important story, a needed story, is an understatement of heroic proportions.

"This often terrifying story is one that affects us all because as Dr. Wakefield says, "If autism does not affect your family now, it will." 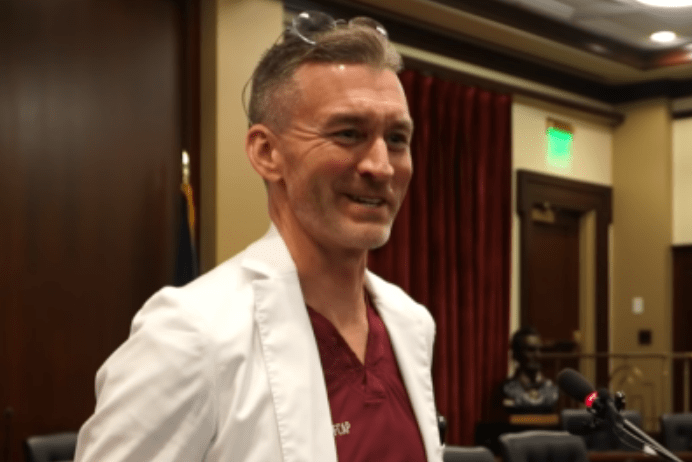 We have discovered another wonderful doctor. Dr. Ryan Cole is yet another highly trained doctor who talks with us about vitamin D, among other things, and all things COVID-related.