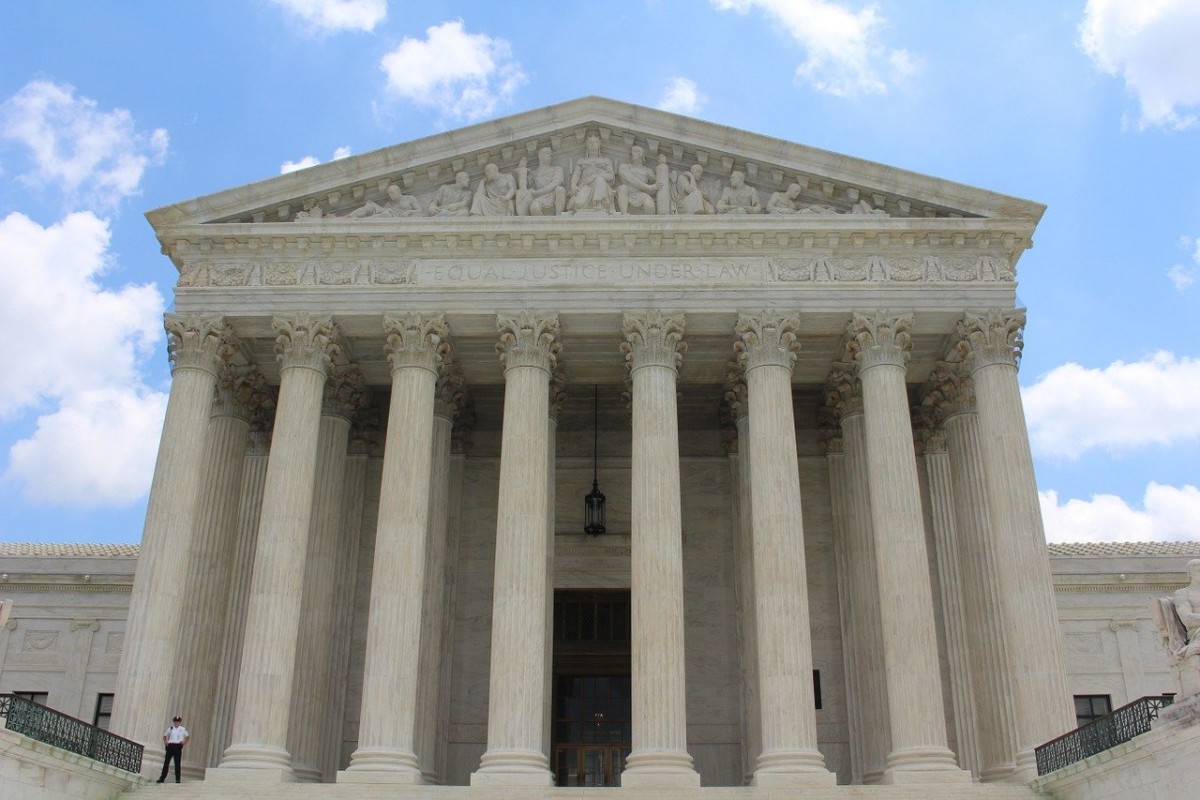 From The Epoch Times:
"The U.S. Supreme Court on Monday agreed to take a major abortion case and would consider Mississippi’s appeal of a lower court ruling that reversed a ban on most abortion [sic], after 15 weeks of pregnancy.

"The case will grant the Supreme Court the opportunity to reconsider landmark abortion rulings including Roe v. Wade and Planned Parenthood v. Casey. With Roe v. Wade, in a ruling that was derided by conservatives and religious adherents, the high court in 1973 ruled that a woman had a right to an abortion and reaffirmed it about 20 years later.

"In a single-line order, the court wrote, “The petition for a writ of certiorari is granted limited to Question 1 presented by the petition.”"

You can find the article of The Epoch Times here.

The danger here is more of the same repeated propaganda that the Supreme Court of the United States has the last word on any law made by any state in the union. This lie has been implanted in our collective minds for decades, perhaps even more than a century.

Let's take a moment to talk about what is constitutional and what isn't. We know that the way in which the three branches of the government were set up was meant for checks and balances only. The Supreme Court in this sense is not supreme. The laws of the the United States, according to the constitution, rest in the hands of Congress, not the court and not the executive branch. What we have here dear brethren is a failure to communicate, what is real and what is unreal.

We have been taught to accept "court rulings" as law, as well as executive orders, as sacrosanct. For this reason we find ourselves in some cases with a runaway judiciary as well as a runaway executive branch. It is true that we have to be careful what we accept and allow in one administration, or in the courts, because it becomes "precedent" for the future.

From Mises in reference to one constitutional scholar's, (William Quirk), interpretations of what powers the courts have versus the power of Congress:

"So far, you may ask, what is original about that? Do not many other critics of the Court attack its at-times-bizarre interpretive methods? Quirk's originality rests in his taking literally, and emphasizing, a part of the Constitution that most writers ignore. According to Article III, Section 2, the jurisdiction of the Supreme Court lies almost totally up to Congress. The Court has original jurisdiction only in cases involving disputes among the states and in cases where foreign diplomats are a party. Its appellate jurisdiction is subject to whatever "rules and exceptions" Congress chooses to make. So far as lower federal courts are concerned, they stand completely at the mercy of Congress. If it wished to do so, Congress could abolish the lower federal courts altogether.

"Thus, if Congress does not like the decision of the Court in Roe v Wade and its successor cases, it can take away the right of the Court to hear any cases on appeal that involve abortion. True enough, that would still leave the decision on the books, and it would presumably be binding on other courts; but in practice, it might be difficult to sustain it. If a court decided to allow restrictions on Roe contrary to the mandate of the Supreme Court, this ruling could not then be appealed to that court for reversal. Congress might, by getting rid of the federal courts completely, leave abortion entirely in the hands of the state courts. In like fashion, of course, for other controversial areas. Quirk points out that until 1875, the lower federal courts did not have the right to hear appeals from state court decisions about federal law. By using its Article III powers, Congress could radically reshape constitutional law."

And this is the reason it is so important to vote and to elect our representatives wisely at the state and local levels. I wonder how long the American people, who are now so uneducated in terms of what they know or understand about the constitution and its original meaning, will allow this runaway legislating from the bench or the executive branch, for that matter. 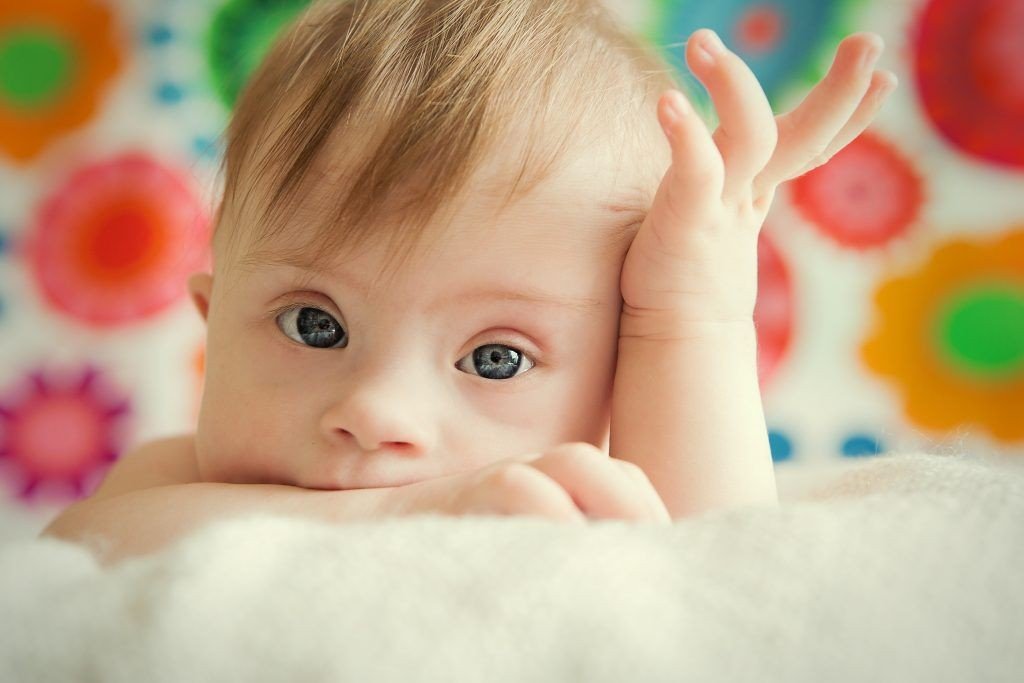 Correct me if I am wrong but wasn't it Hitler and some early progressives like Margaret Sanger who decided that people with disabilities are better off dead?  Many may say that Hitler's motivations were much more sinister, but were they really? Haven't progressives like those just mentioned been telling us for decades that families are better off killing their children, especially those with disabilities? Both America and Europe and perhaps more specifically Germany, have a pretty sordid history when it comes to the treatment of people they don't think are good enough for society. It seems to me that we should be learning from those history lessons and not continuing the barbarism of the past.