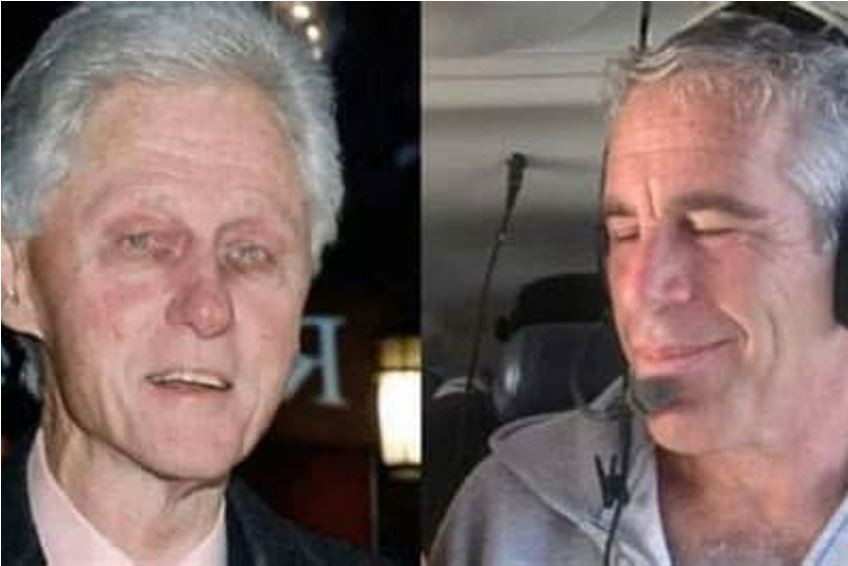 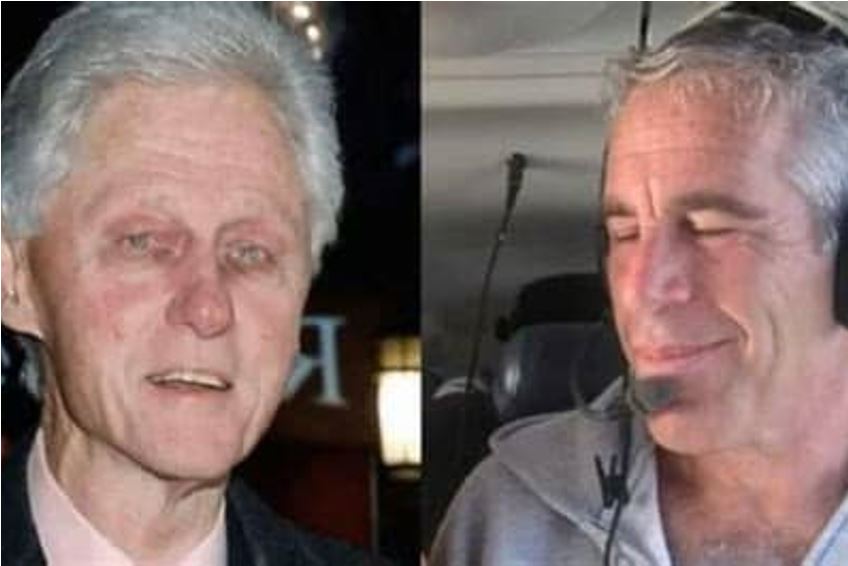 One of these pedos was already suicided. Who’s next?

Jeffrey Epstein was one of the most prolific child sex offenders in recent times. He was also one of the best connected, which may be why he always seemed to get let off with just a slap on the wrist.

That is, until Donald Trump became President. Epstein had been buddies with The Donald in the Nineties but was booted out of Trump’s Florida club Mar-a-Largo in 2007 for his sexual proclivities.

Many of Epstein’s associates are already well known, but an unimpeachable source provided me with a spreadsheet of both Epstein’s not-so-little Black Book along with the official flight logs of his ‘Lolita Express’.

The files can be found here. (Look in the header for ‘Epstein Log and Black Book’ once on site)

Sorry, this link has been removed as the files have changed.

NOTE TO READERS – We are not accusing these Royals, Democrats, RINOs, Hollywooders, politicians and Global Elites in Epstein’s logs and black book of being involved in anything.

We are simply accusing them of possessing very poor judgment to end up in the flight logs or Epstein’s black book – or both.

Also, many of these people seem to have been hired help, chauffeurs, masseuses, gardeners and so forth.

So, let the chips fall where they may!  You decide.

(Click or tap this image to read the rest of this Richardson Post article by Howell Woltz.) 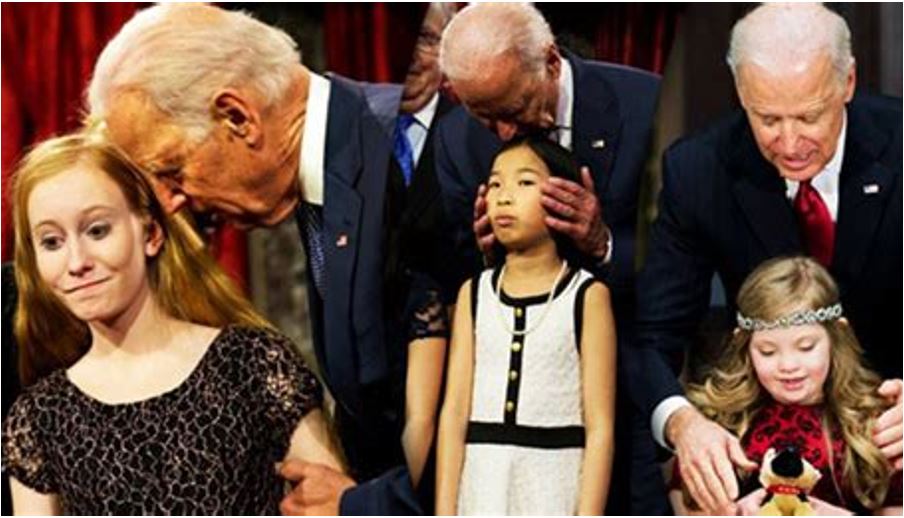 Not a snowball’s chance in hell this creepy guy becomes sniffer-in-chief, but he did prompt our new focus on ‘perverts in power’

Famed attorney Lin Wood tweeted out the Richardson Post article and it was immediately attacked and taken down, so we got the author's permission to republish it. First, Lin's tweet, then the article, follows. 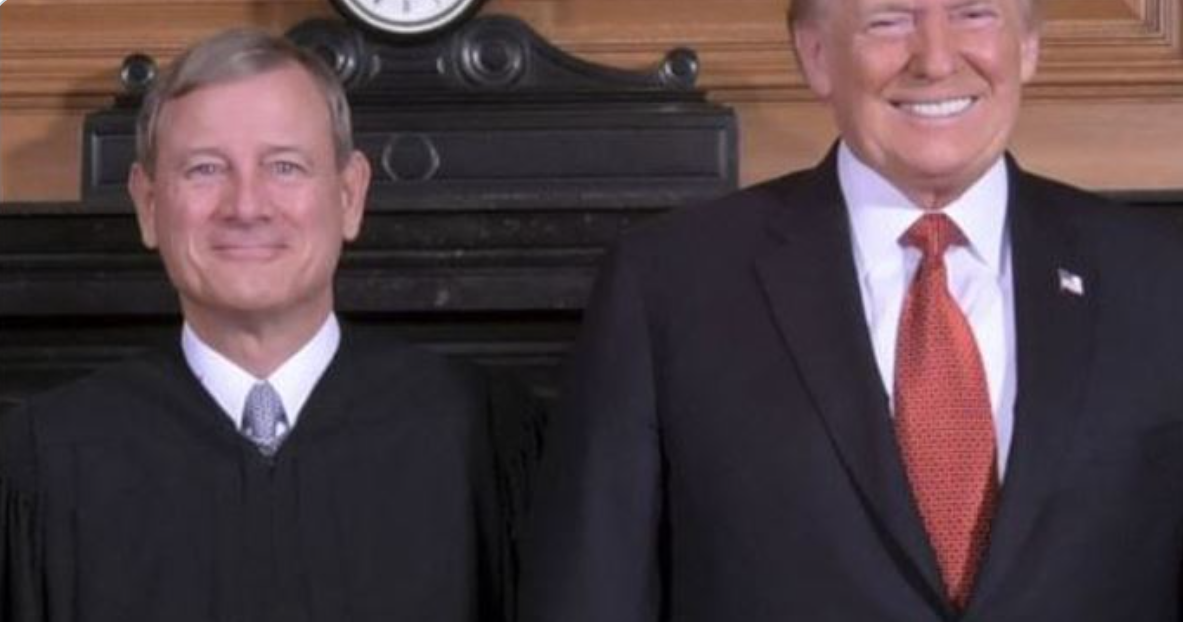 MyRR Arsenal: A mighty tide has begun, people are coming to RRM for many reasons, including a censorship-free safe haven for their content--and best of all, it's free!
In addition to enjoying some of the best news and commentary on the internet, membership in our patriot community is growing rapidly. Free Membership gives you immediate access to your MyRR Timeline, Pages and Groups. Simply posting content here exactly like you would on FB and Twitt, secures it from censorship.

No doubt Twitt, FB etc are where the war is, your MyRR Profile and Timeline, Pages and Groups are your Arsenal, where you store the ammo securely, out of reach of the rampant censorship war being waged against the people and against decency and truth.
(Click or tap this image to launch the article and read more.)