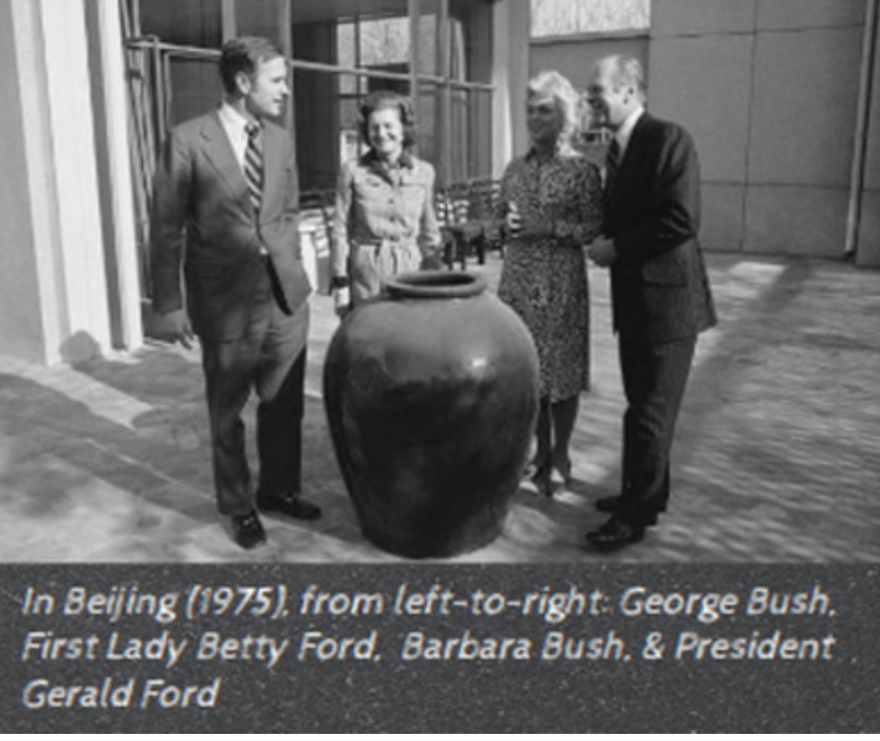 Juan O Savin on Rogue News confirming several bombshells:
1. John Podesta will be first arrest
2. HRC and Huma will follow and others in 2016 election fraud
3. Washington DC is being evacuated for safety of our people when these arrests start happening.

SolarWinds system developed by our intel agencies to spy on other countries but was turned on Americans, a Frankenstein monster. People involved are globalists who want to control the world. Continuing the coup that killed Kennedy who was trying to dismantle the cartel, who controlled the CIA.

China was a closed society for decades before Nixon. There was the sinking of Russian submarine K-129 on 3-11-1968. They tried to launch a nuke against Hawaii, Pearl Harbor, make it a SECOND Pearl Harbor, but were stopped. The globalists in charge of USSR were trying to execute a false flag to blame it on China.

The most expensive and complicated project in mankind's history was the excavating of that sub from 17,000 feet deep. Clementine Project. Run by CIA. It would have been easier to go to Mars, it was so difficult.

Russia had sold two high tech Gulf I subs to China, that had the capacity to fire missiles from 100 to 200 miles from shore.

The culprits were the same globalists that have captured America executing false flags to con the world into going along with their scheme for world governance. They see us as sheep to be herded.

Data from the recovered submarine revealed the false flag operation that would have identified China as the ones to launch the nuke, the Chinese were shown that and convinced to get closer to us and the West in general.

The first emissary to China was GHW Bush who became Director of CIA after his work in China. Henry Kissinger was also an important globalist emissary to China. Two weeks ago, Trump removed Kissinger from the Department of Defense Advisory Council. He was a top Rockefeller cabal operative like Bush, member of CFR, advocate of the UN. Rockefeller Republicans are the ones that set up China to become their proxy against America. Best enemy money can buy.

(Juan showed us a Guantanamo t-shirt for the "Big Guy" created by a guy on Seal Team 3 teasing that Seal Team 6 is gonna need to ante up now, laughing.)

Juan emphasized that we are close to doing something, saying that today is an AMAZING day: all about this flip/boomerang/Ester-Purim Moment.

VP Nelson Rockefeller was going to make Nixon step down, but Nixon said no way.

Going back to the 3-11-68 missile event in which the Russian sub supposedly broke in half and was sunk to 17,000 feet, it didn't actually break in half and we recovered all of it. We gave the submarine bell to the Russians about a decade ago, proving that we did in fact recover the whole sub.

12-17-2020 in the Gregorian Calendar is 11-3 in the Chinese Lunar Calendar, in the Year of the Rat. The freaks love the 11/3 number, multipliers that equal their product of 33, a Masonic number, Disney has the 33 Club, Washington DC is laid out as a Masonic 33rd degree city, the number 33 is used as a hidden branding and fingerprint on what these elitists do, which is why the date for that missile event was 3-11 in 1968. (Editor's note: Fukushima was another, in 2011.)

In taking this world back from them, we are also taking back that system of numbers. The Bible's 17th book, the Book of Esther, tells a key allegorical story for what we are experiencing today. The elitists have thought to own the letter Q as a key symbol and corresponding number 17, using these against us. But we took them back!

We used to use the Julian Calendar about 7 or 800 years ago. Seasons would get screwed up, forcing us to change the calendar to a more seasonal clock.

If you're going to kick the puppeteers in the ass, use their numbers against them, take the numbers back. Hence, why this date is so important.

There's a certain moment here, a payback moment, a flip, an Esther/Purim moment. The number 15 is important also, it's 3x5, the magnification by 3 is very important as a multiplier adding more power to any effort, including casting spells, something which the elitist freaks do a lot. The number 5 is important to the death cult because it's the the number of death to them; but 5 is the number of grace for those who are biblical, so we are claiming that number back as well.

11's are also very important numbers. We see that it's been often used in the beginning and ending of wars.

WW III was an economic war and we beat the Soviets at that.

Time for payback: Clintons, Rockefeller crowd. Space Force created for this to get our people together like Truman did with his new Air Force.

(Lots of tech difficulties with this interview, bandwidth compromised, delays in V's and J's audio, but it worked in the end.)

How do we break the spell? Shocking the world to see that the enemy is going to get their head handed to them: Podesta, et al. (Editor's Note: It's what I've been saying, break the black magic spell on people so they can remove their consent from the freaks.)

The current war we're winning is a digital/cyber war but it could go kinetic. Flynn talks so much about the digital warriors that have been so instrumental in waking the world up so that they'll remove their consent from the elitists' fake world.

Today is definitely a hinge/pivot day: relating to the Chinese Lunar Calendar (also referring to the "Moonchild" out of England.) (Read article by Kal Dani on occult meanings of certain people's names.)

We'll find out in the next few days if anything happens, but Juan is betting on it!

Juan spoke of a "huge fight" in DC over whether or not the intelligence report on election fraud should include the information on the CCP, with Ratcliffe and O'Brien supposedly being at odds over that.

Big things are about to happen. Today is the flip day, just watch! It's coming! It's so f-ing big, you have no idea how big this is, a huge door opening, the tide goes the other way. Everything LOOKS like it's going against Trump, but JUST WATCH!

You had to let the legal side run its course, the Justice Dept showing itself, that it's not going to work in America. Flip side is that it can only be done from the military side and the Gitmo facility. We had to get to this point in time.

There is only one option, involving tribunals, arrests and trips to Gitmo.

Regarding the internet, things will get more convoluted for a few days, but we've got it! It's a cyberwar we're in.

Titanic NOT An Accident - and More - with Juan O Savin