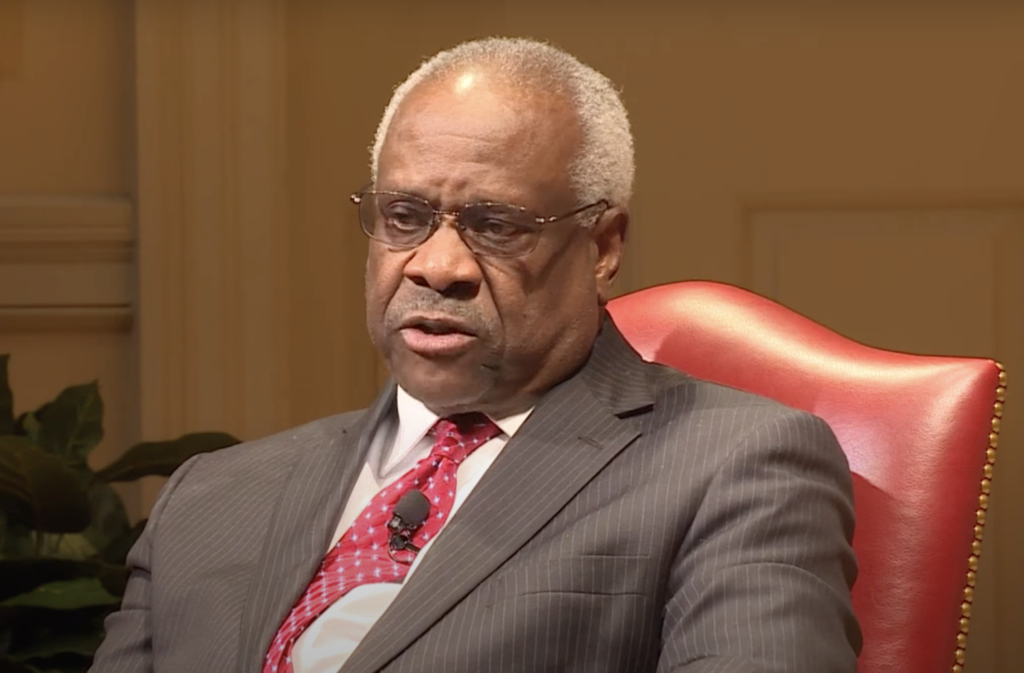 "In his concurring opinion issued in Jones v. Mississippi decision on Thursday, Thomas tucked in a criticism of the court’s hypocrisy in considering juvenile criminals as “children” while pretending that young girls who want to have abortions are responsible enough to choose.

"“When addressing juvenile murderers, this Court has stated that ‘children are different’ and that courts must consider ‘a child’s lesser culpability,’” Thomas wrote. “And yet, when assessing the Court-created right of an individual of the same age to seek an abortion, Members of this Court take pains to emphasize a ‘young woman’s’ right to choose.”

"While the Supreme Court ruled that judges may give juvenile murderers life sentences, Thomas cited multiple abortion cases decided by the high court containing commentary from justices who were quick to note a teen’s ability to choose, such as in Lambert v. Wicklund, Planned Parenthood of Southeastern Pa. v. Casey, and Ohio v. Akron Center for Reproductive Health.

"“It is curious how the Court’s view of the maturity of minors ebbs and flows depending on the issue,” Thomas noted.'

Continue reading by clicking on the Federalist link above. 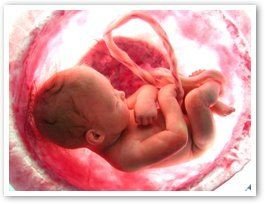 Fire! of the Holy Spirit, Descend Now for the Judgment of Abortion and the Abortionist!

"Unborn babies are persons and they have the right to life", say Judge Andrew Napolitano.

Napolitano is a former judge of the New Jersey Superior Court and is a news analyst on Fox news. He frequently weighs in on the constitutionality of actions taken by elected officials including the judiciary. Earlier this week Judge Napolitano weighed in on the likely effort moving forward of the Biden administration attempting to make it nearly impossible for states to make and enforce their own laws on abortion.

In a column on Fox News Napolitano asks:

"Is the baby in the womb a person? Of course, she is. The baby has human parents, and her body contains all the genomic materials to grow into human childhood and adulthood. The denial of personhood to babies in the womb is akin to the judicial denial of personhood to Blacks before the Civil War. In the very essence of the Declaration of Independence, Thomas Jefferson wrote that our right to life is inalienable."

"Roe's medical cornerstone is viability -- the ability of the baby to live outside the womb. In 1973, viability, generally, was at the beginning of the third trimester. Today, viability is closer to conception. Hence, state regulations protecting post-viable pre-third trimester babies.