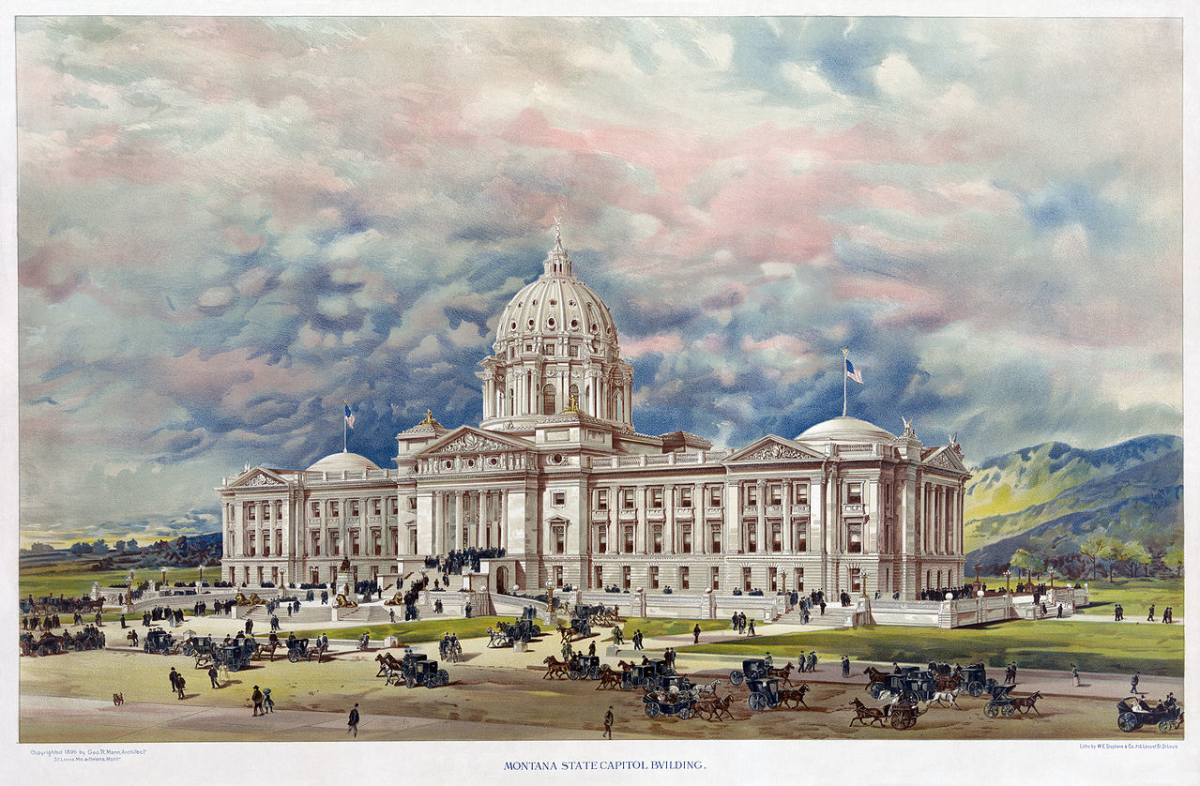 "Gov. Gianforte continued to deliver on expanding freedom, as well as holding to promises to protect life. He is exceeding expectations and proving to be the relief Montanans needed after 16 years of liberal rule in the executive office. Lieutenant Governor Kristen Juras has been a stellar advocate for individual liberty, judicial reform, and conservatism in general."
Montanans for Limited Government 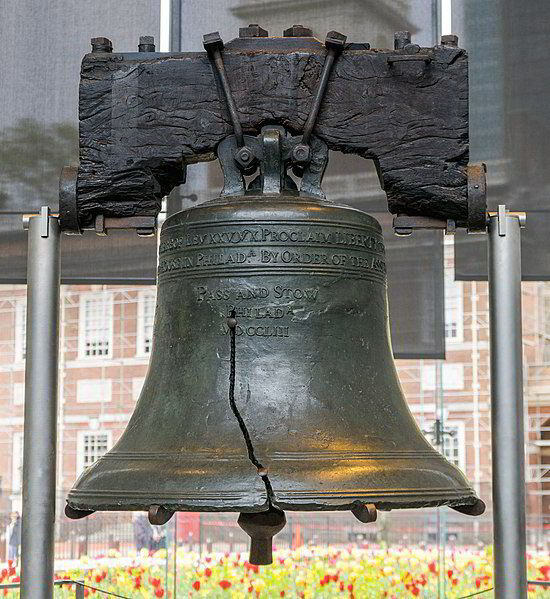 Gov. Gianforte continued to deliver on expanding freedom, as well as holding to promises to protect life. He is exceeding expectations and proving to be the relief Montanans needed after 16 years of liberal rule in the executive office. Lieutenant Governor Kristen Juras has been a stellar advocate for individual liberty, judicial reform, and conservatism in general.

Montana has gained a second seat in the U.S. House of Representatives.

Let's call the Biden infrastructure bill what it is: The New Entitlements Acts of 2021

Sen. Tim Scott (R - S.C.) provided the rebuttal to Pres. Biden's address to Congress. The attacks from Democrats and other leftists demonstrated who the real racists are in this country and it is thoroughly disgusting. Sen. Scott has responded with commendable restraint and grace.

Biden's First Address to Congress - The Road to Serfdom

Paid for by: Montanans for Limited Government

Not authorized by any candidate or candidate's committee.

Helena, MT – Today, Governor Gianforte and Republican Legislators held a press conference to discuss their historic achievements during the 67th Montana Legislature after the Legislature adjourned on April 29th.

“Montana Republicans went into the 67th Legislature with a mandate to implement the Montana Comeback Plan, and Montanans are seeing the benefits of Conservative leadership in Helena for the first time in 16 years,” said MTGOP Chairman Don “K” Kaltschmidt. “In the last 90 days, Governor Gianforte and Republican Legislators beat back the Covid-19 pandemic and ended government mandates, enacted a pro-jobs agenda by cutting taxes and reducing red tape, defended our Second Amendment rights from Federal overreach, and were good stewards of our taxpayer dollars with a balanced budget that holds the line on Government spending.

From prohibiting vaccine passports to banning sanctuary cities and strengthening election integrity, Montana Republicans fulfilled promises they made to voters in the last election and are moving the state forward under much-needed conservative leadership. The Montana Republican Party is proud to support our leaders in Helena and know that our best days are still ahead of us.

While it is a new day in Montana, we know there is much more work to be done and look forward to building on our accomplishments as Montana Republicans lead the Montana Comeback.” 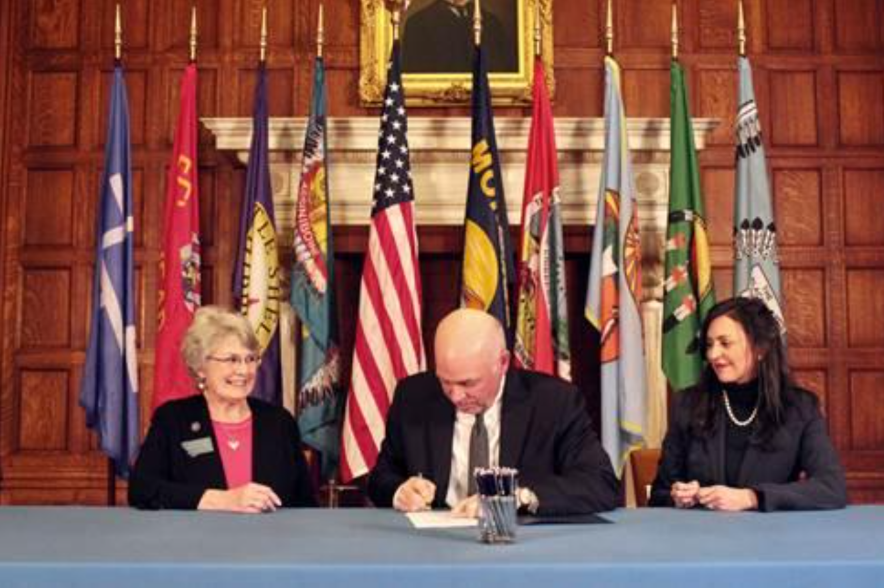