"Harvey A. Risch told Fox News that opponents to the HCQ drug are engaged in 'a massive disinformation campaign.' "

NEW HAVEN, Connecticut, August 25, 2020 (LifeSiteNews) — "An epidemiologist at Yale School of Public Health praised the proven benefits of hydroxychloroquine (HCQ) in fighting COVID-19, emphasizing at the same time that opponents of HCQ have no science to back them up.

" "I conclude the evidence is overwhelming," Harvey A. Risch told host Mark Levin during the latter's Fox News show last Sunday: "There's no question that in the people who need to be treated, and are treated early, [hydroxychloroquine] has a very substantial benefit in reducing risk of hospitalization or mortality."

"Risch accused the opponents of HCQ use of being engaged in "a massive disinformation campaign that stretches from the government to the media, that's either suppressing this message, or it's countering it with a false message."

"He admitted that he doesn't know the exact reasons for this disinformation campaign but said later, "It's an absurd situation that people have compared ... to 1984 and the Ministry of Truth, and someone that's limiting what people can say on objective facts. It's beyond belief."

"Risch said most of the scientists working for the government, as well as their institutions, "cite studies that are of hospitalized patients, or they cite studies ... that treat low risk patients. These are people under age 60 with no chronic conditions, and so on. People who will survive the virus just on their own, without treatment almost entirely."

"On the other hand, Risch, and other scientists like him, emphasize the benefit of HCQ use in older people and those with other underlying conditions, who are at a higher risk of contracting COVID-19 and having a more severe progression of the virus.

"He explained that he was never contacted by Anthony Fauci, the head of the National Institute of Allergy and Infectious Diseases (NIAID) and a key member of President Donald Trump's coronavirus task force, to discuss how their understanding of the science differs.

"Risch admitted that some adverse effects can be measured in some people who take HCQ.

"The medication itself has in some people, perhaps 10 percent of normal people — [it] can change the pacing of the heart muscle contractions, called the heart rhythm. That change has only measurement value. In other words, if you measure it on electrocardiogram, you can see it has essentially no bearing for almost everyone who has that, as to any risks for a real arrhythmia that has potentially life-threatening consequences."

"Risch said the U.S. Food and Drug Administration (FDA) "is a very strange organization that has a history of not making science-based, rational-based decisions about its approvals."

"According to Risch, this started in 1987 with the FDA failing to approve of simply creating official guidance that doctors should consider using a certain antibiotic to potentially prevent HIV-positive people from contracting a specific type of pneumonia.

"Instrumental at the time was Anthony Fauci, who became head of the NIAID in 1984.

"Fauci said in 1987 that he wanted "randomized controlled, blinded controlled trial evidence" as his "gold standard," Risch recounted. Within two years, "17,000 people with AIDS died because of Dr. Fauci's insistence on not allowing even a statement supporting consideration of the use" of the antibiotic.

" "Now we have Dr. Fauci denying that any evidence exists of benefit," Risch continued, "and that's pervaded the FDA. The FDA has relied on Dr. Fauci and his [National Institutes of Health] advisory groups to make a statement saying that there is no benefit of using hydroxychloroquine on outpatients. And this is counter to the facts of the case."

" "It's outrageous," he concluded. "People need to be writing or calling their congressmen and senators and complaining that this is not the way the country should work."

"A bureaucracy that's in bed with other forces that are causing them to make decisions that are not based on the science — that is killing Americans."

"Back in July, Sten H. Vermund, the dean of the Yale School of Public Health, defended Risch from criticism for findings that don't correspond to mainstream opinion. "I have championed maintaining open academic discourse, including what some may view as unpopular voices. The tradition of academia is that faculty may do research, interpret their work, and disseminate their findings."

" "If persons disagree with Dr. Risch's review of the literature, it would be advisable to disseminate the alternative scientific interpretations, perhaps through letters or other publications with alternative viewpoints to the American Journal of Epidemiology, Newsweek, or other outlets," he added. "My role as Dean is not to suppress the work of the faculty, but rather, to support the academic freedom of our faculty, whether it is in the mainstream of thinking or is contrarian." "

Harvey A. Risch told Fox News that opponents to the HCQ drug are engaged in ‘a massive disinformation campaign.’
https://www.lifesitenews.com/news/yale-prof-evidence-overwhelming-for-fighting-covid-with-hydroxychloroquine 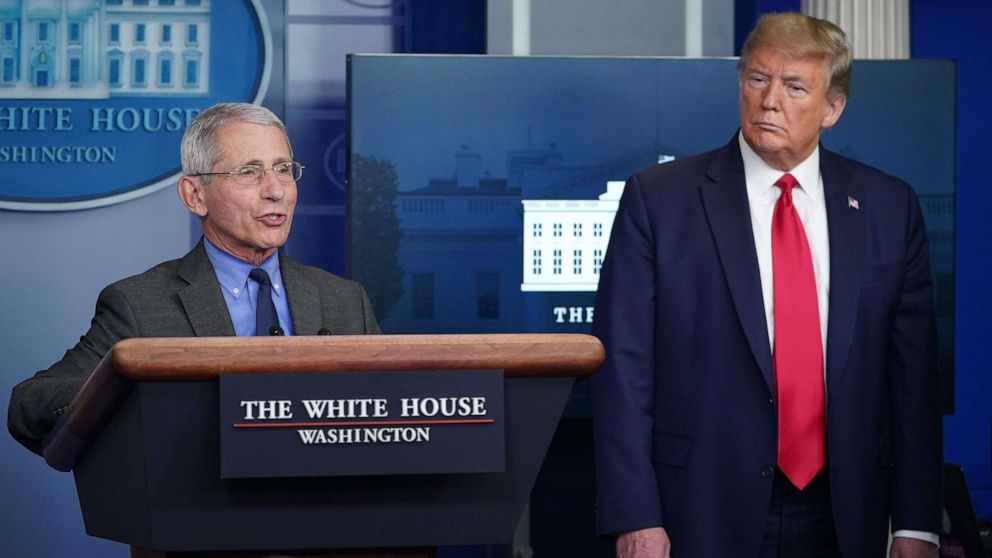 MyRR Arsenal: A mighty tide has begun, people are coming to RRM for many reasons, including a censorship-free safe haven for their content--and best of all, it's free! In addition to enjoying some of the best news and commentary on the internet ...
https://rubyraymedia.com/index.php/top-stories-view-all-articles/host-your-content-where-it-can-t-be-censored
Tweet
How do you feel about this post?
2
0
0
0
0