Many question, and rightly so, whether there could be a global conspiracy concerning vaccines. Is the scheme to wipe out much of humanity and lower the population as some have suggested, or is it simply to make billions on the backs of the people? Let's follow the money, either way, then you decide.

"The success of Moderna's COVID-19 vaccine has minted three new billionaires who had early stakes in the biotech startup, leading to their debut on this year's Forbes list of the 400 richest people in the US.

"Moderna co-founder and chairman Noubar Afeyan along with fellow co-founder and Massachusetts Institute of Technology professor Robert Langer both made the list, with estimated net worths of $3.7 billion and $3.5 billion, respectively.

"Timothy Springer, a Harvard Medical School professor and early Moderna investor, also debuted on the list with a net worth of $4.4 billion, according to Forbes.

"Since Moderna became the second company to win an emergency use authorization for its COVID-19 vaccine, more than 152.3 million doses have been administered, according to data from the Centers for Disease Control and Prevention."

Click the title above to go to the article and read the rest of the story.

Next, let's take a look at the new COVID pill produced by Merck.

It's not Ivermectin but it looks a lot like it. Merck can't make enough money from Ivermectin so the mainstream narrative is that it is a horse medication and shouldn't be used. Meanwhile, thousands of people, mostly in other nations, have used Ivermectin in the treatment of COVID-19 with huge success, as I have shared in previous articles.

"Merck's new 'not Ivermectin' Covid-19 treatment, molnupiravir, costs $17.74 to produce - yet the company is charging the US government $712 for the treatment - a 40x markup, according to The Intercept, citing a report issued last week by the Harvard School of Public Health and King's College Hospital in London.

"The pill, originally developed using US government funds as a possible treatment for Venezuelan equine encephalitis, cut the risk of hospitalization and death in half in a randomized trial of 775 adults with mild/moderate Covid who were considered at high risk for disease due to comorbidities such as obesity, diabetes and heart disease. The trial was stopped early so the company could apply for and emergency use authorization (EUA). The drug did not benefit patients who were already hospitalized with severe disease.

"News of the oral 'wonder drug' sent shares of Merck higher last week, as the company says it can deliver 10MM doses by the end of the year.

"Clearly, the pill could bring in massive profits to Merck and its partner on the drug, Ridgeback Biotherapeutics - which licensed the drug from Emory University in 2020 and then sold the worldwide rights to the drug to Merck for a sum which has not been disclosed.

"Meanwhile, the Defense Threat Reduction Agency, a division of the Department of Defense, funded development of the drug by Emory University to the tune of $10 million between 2013 and 2015, according to nonprofit group Knowledge Ecology International discovered.

Click the title of the article for the full story.

Meanwhile, Treasury Secretary Janet Yellen wants to monitor all of your bank transactions over $600.00. Billions for me but not for thee.

To make matters even funnier, but not actually funny, listen to the video in the following article.

If you want to check it out for yourself and have the time and patience to look through the documents yourselves, here are some links to documents and information concerning profits for these vaccine producers. 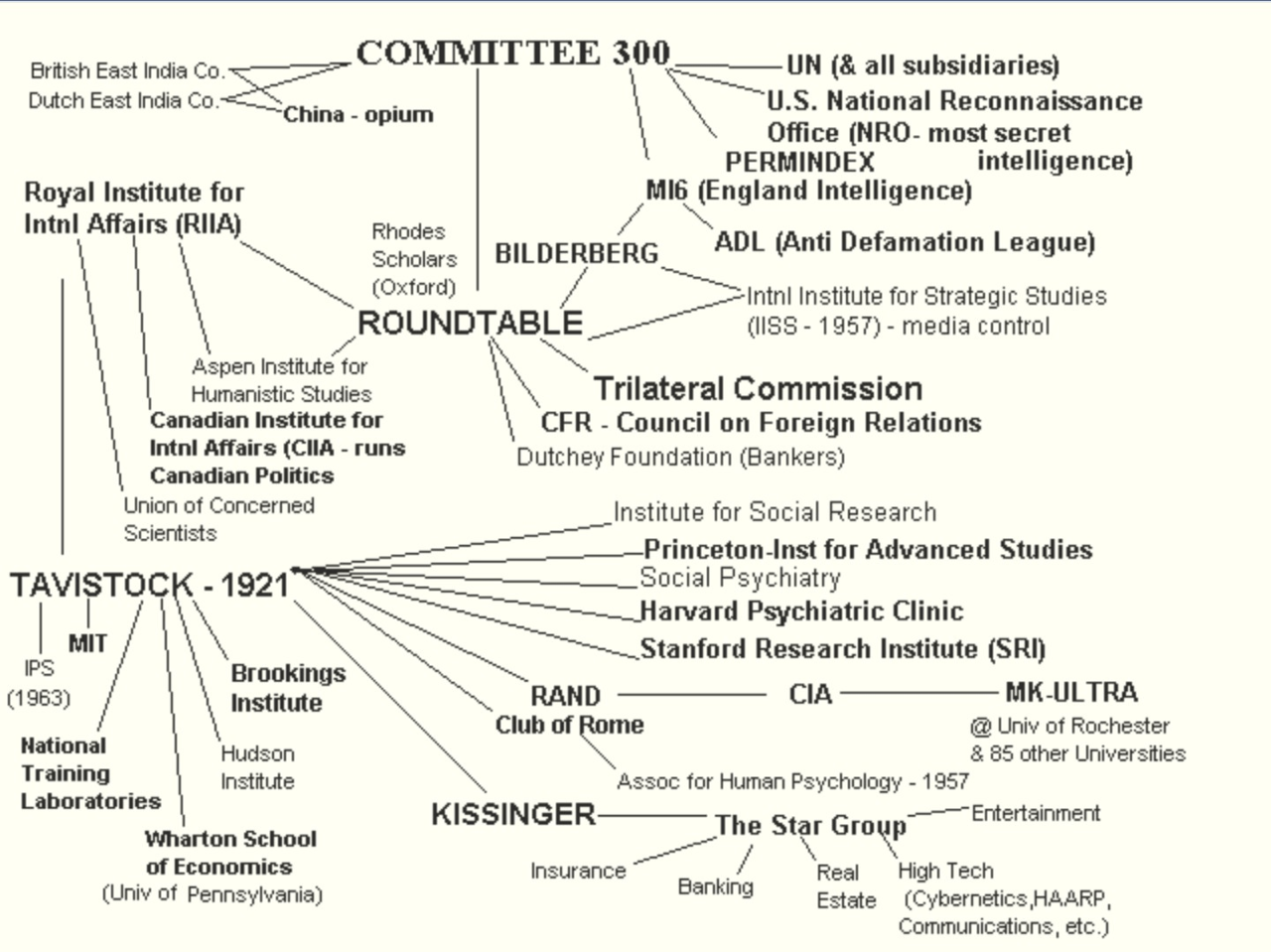