"WE WILL BE BACK IN SOME FORM" 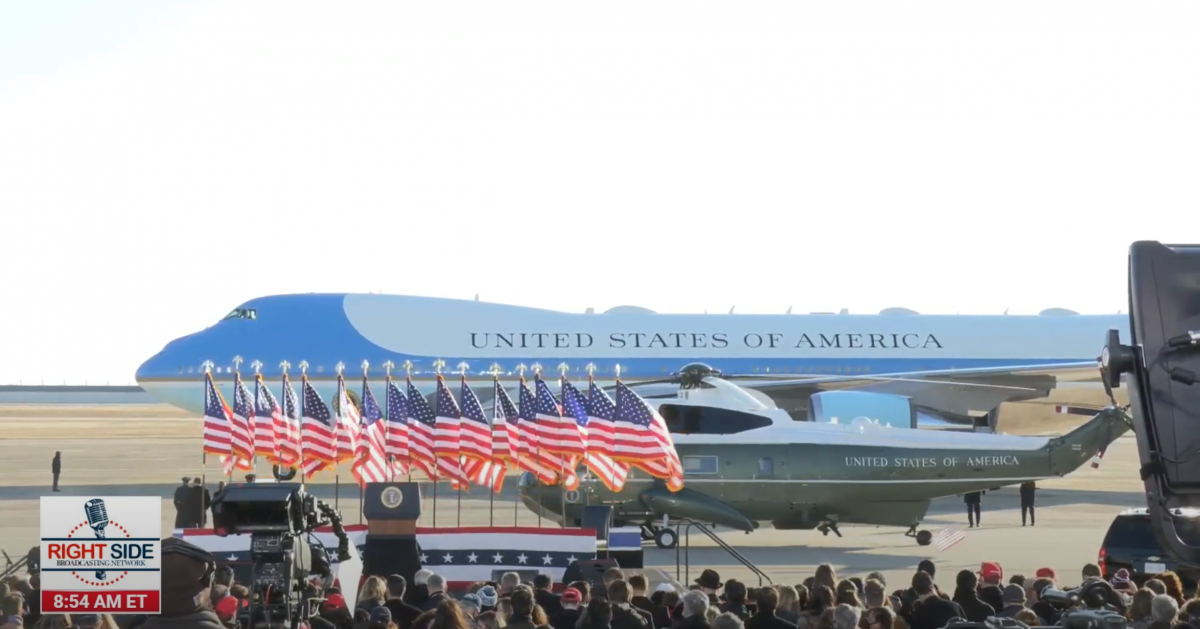 POTUS 45's January 20th farewell address ended with "We will be back in some form." We watched the end of USA Inc.. In the time it takes to mop up what is left of the deepstate's counterfeit abomination, we will then be presented with a restored, renewed, newly consecrated republic.

"President Donald Trump and our elegant First Lady Melania Trump left the White House for the last time, as the United States’ 45th Commander in Chief, Wednesday morning, around 8:10 AM.

"President Trump spoke briefly to supporters outside the White House but the audio was not connected. Then President Donald Trump and Melania Trump flew off to Joint Base Andrews. They will leave for Palm Beach this morning.

"Both President Trump and First Lady Melania Trump spoke to a crowd of supporters at Joint Base Andrews. Melania Trump, the most exquisite, elegant, beloved and gracious, and yet ignored by the elite, First Lady in US History, thanked supporters and asked God to bless America." 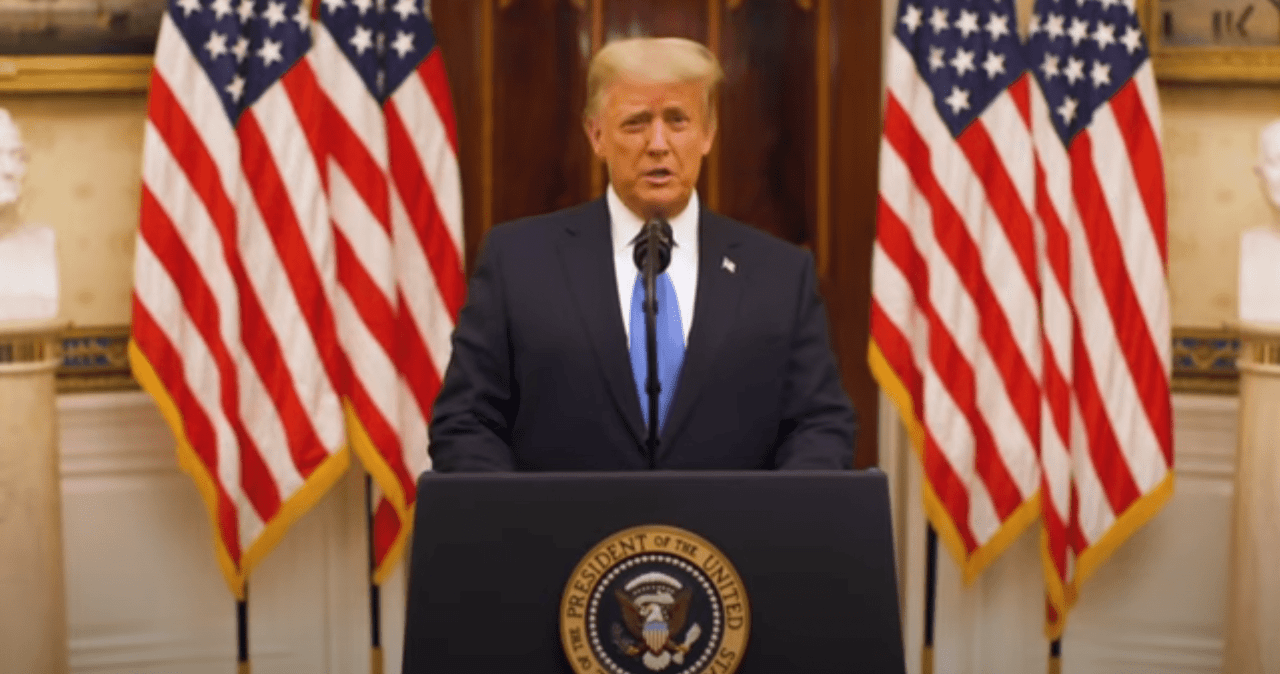 Scheduled at 4:00 PM ET, the President delivered a Farewell Address that lasted exactly 19 minutes and 45 seconds (19:48 shown on the White House's YouTube upload,) praising the greatness of the country in many ways and reviewing the many achievements that fulfilled promises made that won Donald J. Trump the presidency in 2016.

He wished the new administration, "LUCK," calling it, "a very important word."  We are laughing out loud!! Knowing what is coming next!! LOL 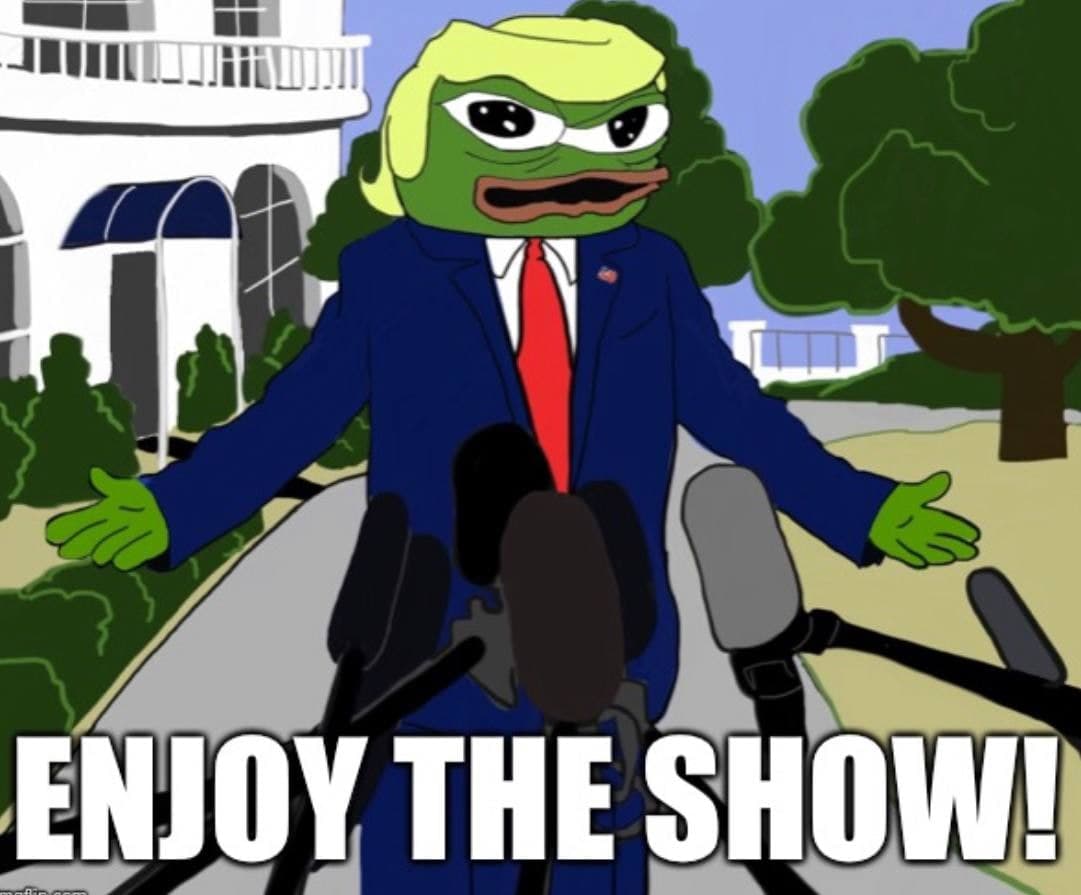 WILL BIDEN HAVE INAUGURATION, ARRAIGNMENT, OR BOTH?

The Richardson Post's Howell Woltz writes a blockbuster suggesting that our president has in fact invoked the Insurrection Act which makes sense to us since a major story ran on January 17 telling us that the Director of National Intelligence John Ratcliffe wrote a letter to Congress about China "influencing" the 2020 Election.