"If The Glove Doesn’t Fit, You Must Acquit…" Populist Press
13 February 2021
Included: February 13 update from Juan O Savin on the epic takedown of the Baal and Moloch worshippers that are the reason America had become a captured operation. "The vote ended 57 – 43 in the United States Senate following a day of drama surr...
Read More Fire! of the Holy Spirit, Descend Now for the Judgment of Abortion and the Abortionist!
13 February 2021
"Unborn babies are persons and they have the right to life", say Judge Andrew Napolitano. Napolitano is a former judge of the New Jersey Superior Court and is a news analyst on Fox news. He frequently weighs in on the constitutionality of actions tak...
Read More
Font size: + –
Subscribe to this blog post Unsubscribe
Print
Featured 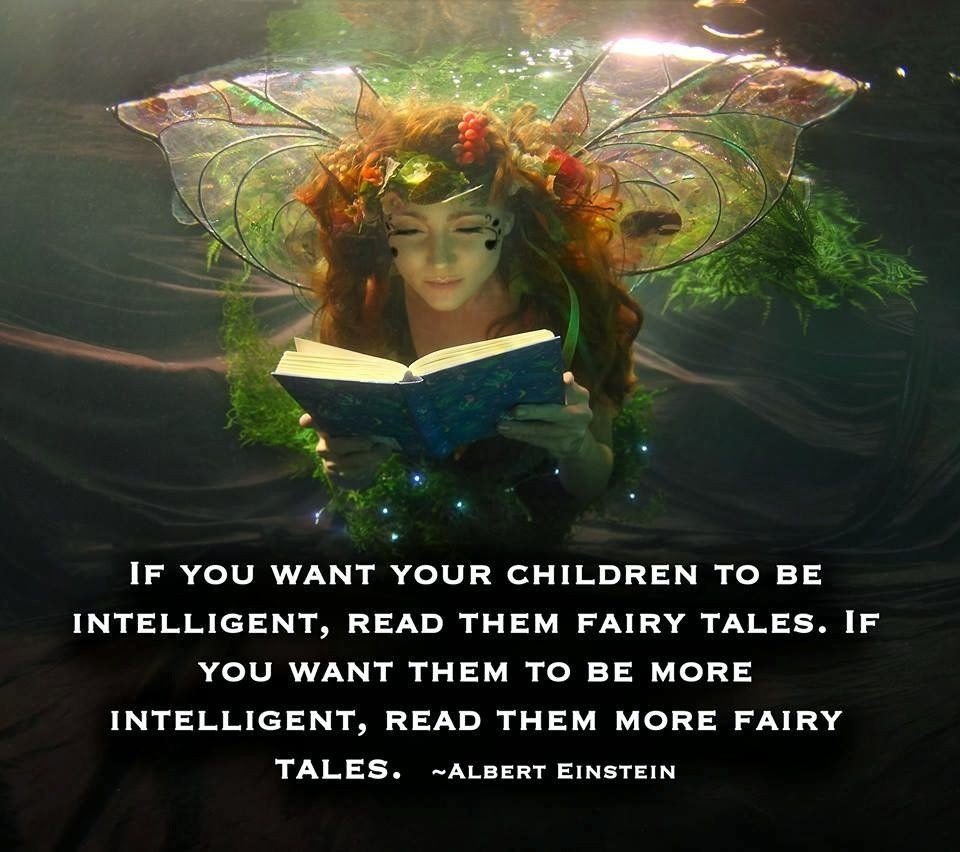 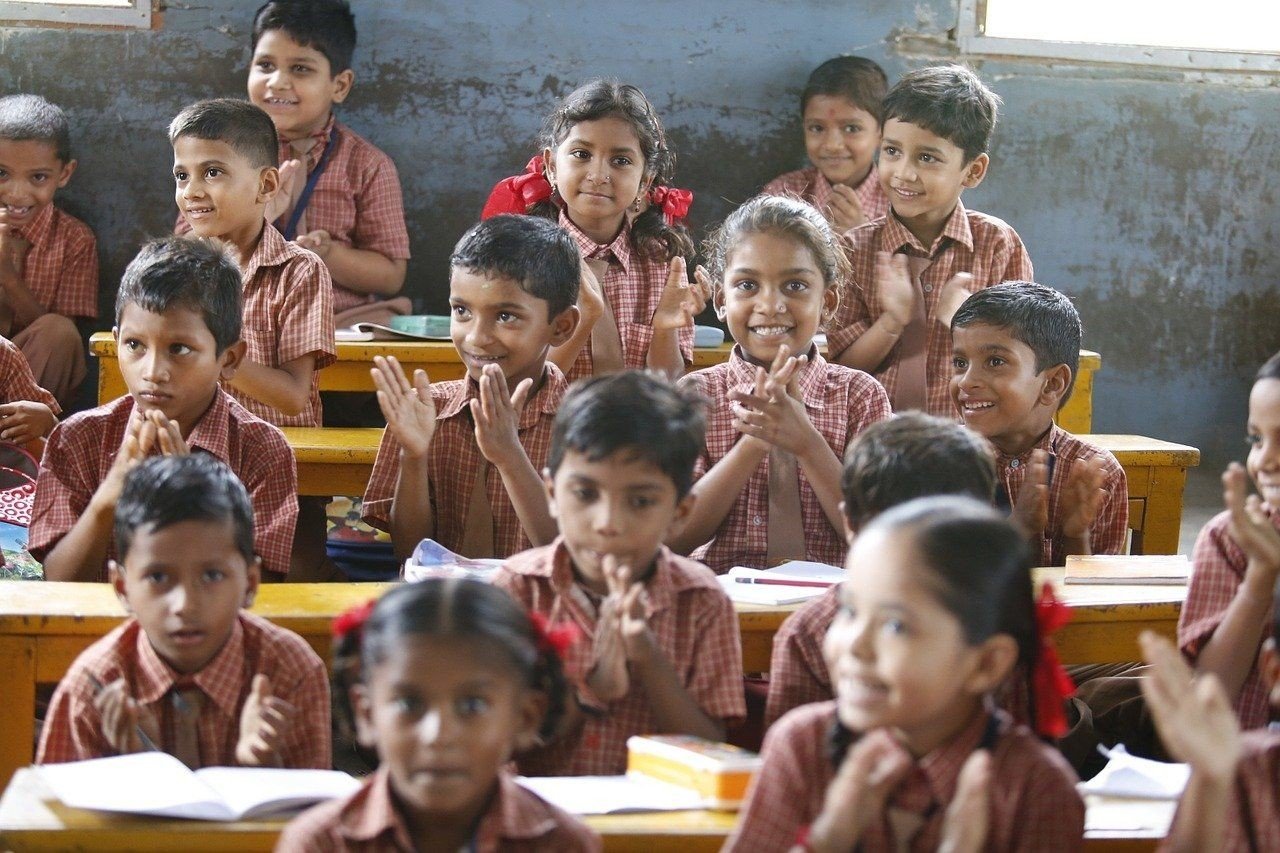