Parents Are Organizing Against Public School Indoctrination: MOMS FOR LIBERTY Zeros in on School Boards

Over the past several months parents across the nation have begun to organize and leaders have emerged to push back against racially charged rhetoric in American schools.

"Moms for Liberty" is one such organization that is growing rapidly and has quickly spread to 19 states. It currently has 44 chapters across the nation.

"The most effective way to have an impact on our country is to start at home, it is to start with education, it is to start local. Your parental rights do not stop at the classroom door. We have a plan to turn this ship around...Join Us!" MomsforLiberty.org

"Moms for Liberty" welcomes all moms, dads, grandparents and community members that have a desire to stand up for parental rights at all levels of government.

'Our founders are Tiffany and Tina, moms on a mission to stoke the fires of liberty. As former school board members, they witnessed how short-sighted and destructive policies directly hurt children and families. Now they are using their first-hand knowledge and experience to unite parents who are ready to fight those that stand in the way of liberty."

"Tiffany is a wife and mom of four school-aged children. In 2016 she stepped up to serve for 4 years on the School District of Indian River County, FL School Board. She believes that kids in public school deserve innovation and parents have the right to know the union interference and government bureaucracy that is keeping that innovation from happening in their children's district. Mom and former school board chair of the 10th largest school district in Florida, Tina currently works as a communications consultant and serves her community on several nonprofit boards. She is passionate about America and is dedicated to protecting liberty and freedom for the future of her children."

"Public education is a partnership. In reality, the responsibility to educate a child lies with the parents. As legal guardians, they have a duty to protect, care for, and educate their children. Most parents choose to do that by collaborating with a public or private school. The only way this partnership thrives is if it is balanced. When the school begins to see themselves as a majority partner, parental rights inevitably suffer.

"This slow encroachment on fundamental parental rights is usually done by omission. If a school district rule said in big, bold letters, "LEAVE THE PARENTS IN THE DARK THEY CAN'T BE TRUSTED." there is little chance parents would let it slide. Instead, the rules leave parents out completely. Take for example this section of a policy from one district:

'"All LGBTQ+ students have the right to decide when and to whom their gender identity and sexual orientation is shared."

"Seems reasonable right?! No one thinks a teacher or the school counselor should be outing a child willy-nilly, but did you see what is missing?

"According to this guideline, and evidenced by practice, this school district has no requirement to notify a parent if their child expresses a desire to transition to another gender. The district has left parental notification completely up to the minor child.

"If districts believe that to be good practice, they should employ that strategy in other areas. Let's try grades or attendance. "You know you're failing math Derek, so make sure you tell your mother." *insert eye roll here*

"Common sense dictates if parents have a right to know about grades and attendance, they should know about something as serious as a child struggling with their gender identity. Your school district likely believes they must protect your child from YOU.

"Digest that one for a moment.

"How would you feel partnering with someone who views you as a threat?"

"Moms for Liberty" encourages parents to take back their power. Parents are, after all, ultimately responsible for the care and upbringing of their own children, including their education. The traditional role of the school was intended to be a partnership between schools and parents. Still, in the current climate, unions, school boards, and teachers have usurped even the role of parents in their children's education.

They also encourage parents to gather in what they have dubbed "Madison Meetup," wherein parents can discuss our constitutional republic and what it means, as well as how they can apply it to their lives and the lives of their children. These meetings are informal and held within their own homes or other meeting places of the parents' choice.

On their home page, you can find a list of suggestions on how to get involved in your area, as well as the latest news concerning the impact "Moms for Liberty" is having across the country. 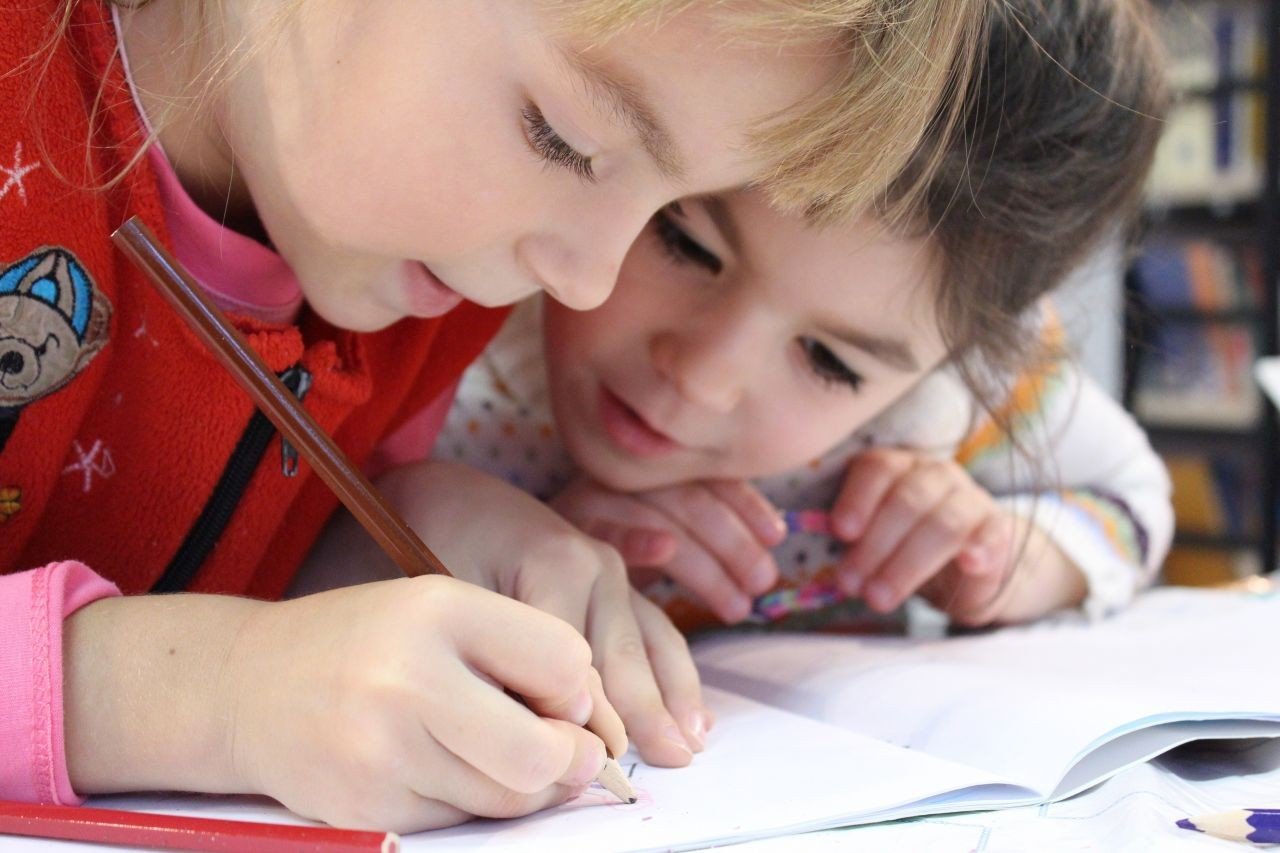