"If The Glove Doesn’t Fit, You Must Acquit…" Populist Press
13 February 2021
Included: February 13 update from Juan O Savin on the epic takedown of the Baal and Moloch worshippers that are the reason America had become a captured operation. "The vote ended 57 – 43 in the United States Senate following a day of drama surr...
Read More
Font size: + –
Subscribe to this blog post Unsubscribe
Print

US Marshals Confirm Children Trafficked Out of Foster Care People's Bodies Are Not Commodities

The U.S. Marshals Service has confirmed what many of us have long known through the State Department and other sources, that the majority of victims of child sex trafficking come out of foster care.

"The U.S. Marshals Service recently launched a nationwide effort to recover missing and exploited children. Three major operations rescued over 100 children, many of them from sex traffickers. But a disturbing trend discovered during the operation should launch a nationwide investigation into the American child welfare system. PJ Media reached out to USMS for details on the rescued children and was told that the majority of them came from foster care. This information was ignored in the initial media reports on the operation. Dave Oney, press contact at the USMS, responded via email to questions about the rescued children.

"For the Northern Ohio Operation Safety Net: 25 of the 31 children recovered were in DCFS care in either a group homes or foster case. Additionally, seven children have been confirmed victims of sex trafficking.

"For Operation Not Forgotten in Georgia: 28 of the 39 recovered were in the care of DFACS; 15 were victims of sex trafficking

"For Operation Homecoming in Indianapolis: Of the eight children recovered, two were in foster homes or group homes. Five were runaways with risk factors. One was a noncustodial kidnapping. The bulk of the cases still being worked are foster/group home situations.

"The State Department recently confirmed that a large number of children involved in sex trafficking in the United States are coming from foster care.

"Why is the foster care system not under federal investigation? For the last several years I have investigated child welfare cases all over the country and have found glaring violations of constitutional rights by family courts and child welfare agencies. I discovered child welfare agents conspiring with doctors to illegally seize custody of newborns. PJ Media columnist Jeff Reynolds and I exposed disgusting living conditions in foster care group homes and incidences of horrific abuse that led to the murders of children in the system.

"Child welfare departments have been found to remove children regularly without cause from good parents who struggle with health issues or addiction to put them into the homes of actual abusers. Social workers have been caught mocking parents' rights online and modeling "professional kidnapper" t-shirts, lying to judges to intentionally keep children illegally, and actually abusing children themselves. Social services agencies regularly get sued and lose huge amounts of money for endangering children and violating rights.

"What more will it take to convince the powers that be that there is a serious problem in our child welfare agencies?

"If you are not a subscriber to my weekly VIP podcast, "The Fringe," I encourage you to sample this week's free show, where I interview a survivor of the foster care system. Juana's story is a tale of incredible hardship and pain. She was trafficked through 82 foster homes through two states where she suffered rampant sexual abuse. Please listen and share it far and wide. Maybe one of our law enforcement agencies will hear it and finally do something about the foster care nightmare terrorizing American children." " 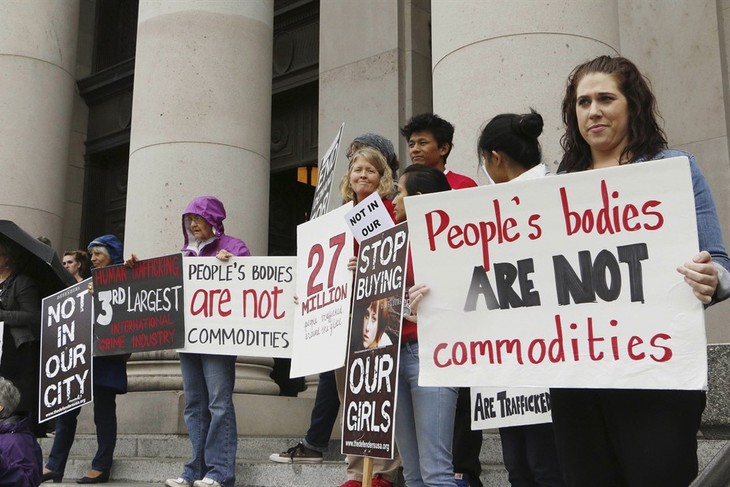 At Ruby Ray Media, we shared stories regarding all three of the U.S. Marshal operations referred to in this P.J. Media article. Those stories are listed below.

The message to missing children and their families is that we will never stop looking for you. Director of the Marshals Service Donald Washington.U.S. Marshals found 39 missing children, 26 of them classified as rescued according to their website
https://rubyraymedia.com/index.php/top-stories-view-all-articles/u-s-marshalls-find 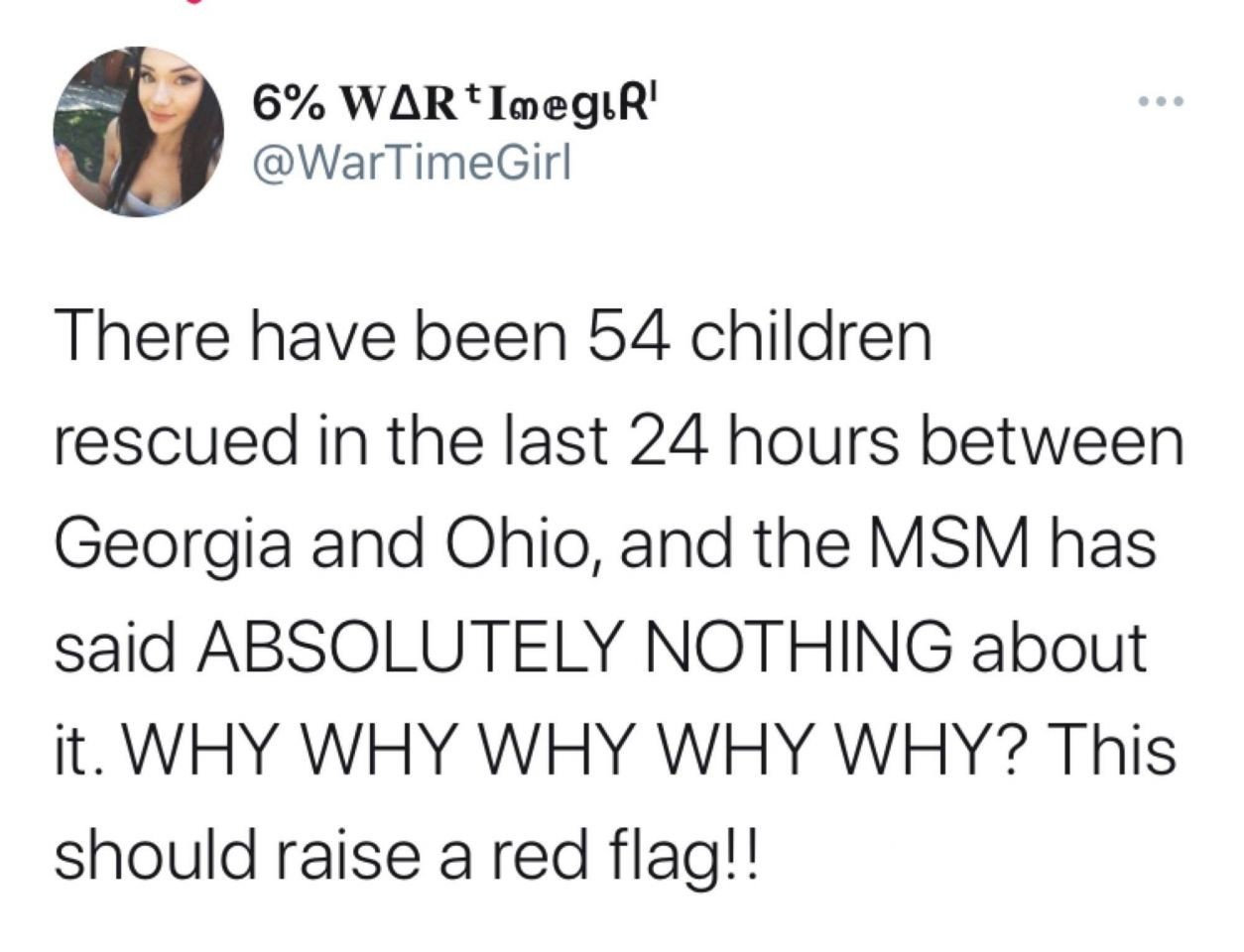 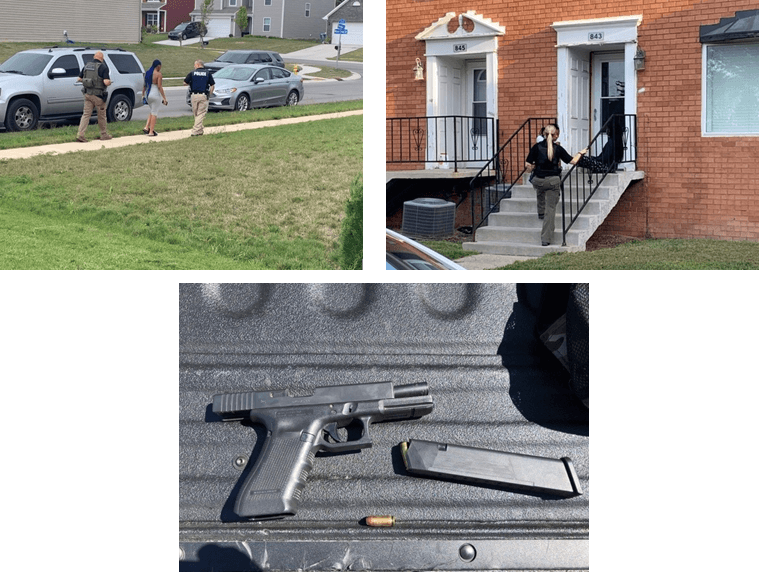 &nbsp;U.S. Marshals are busy all over the country recovering missing and endangered children. In this case it&nbsp;was the first U.S. Marshals operation of its kind&nbsp;for the southern district of Indiana.
https://rubyraymedia.com/index.php/top-stories-view-all-articles/u-s-marshals-partners-recover-8-highly-endangered-missing-childrenin-multi-agency-operation-in-indianapolis-area
Tweet
How do you feel about this post?
0
0
0
0
1