Virginia School Board Weighs Stifling Freedom of Speech for Teachers 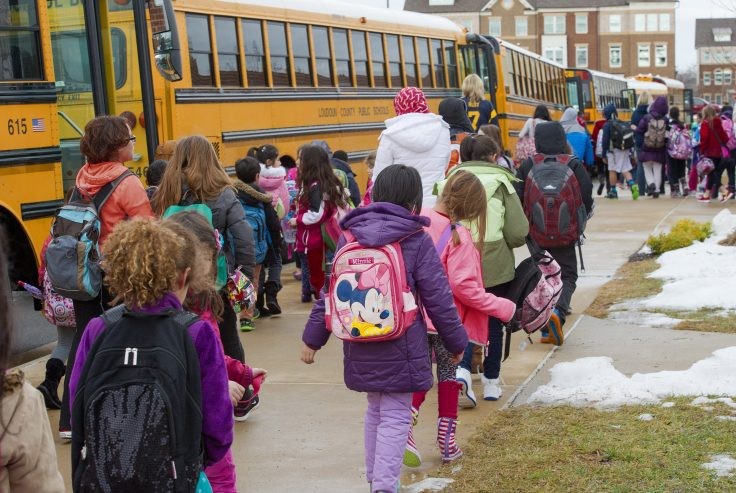 According to a draft of the proposed speech code obtained by the Washington Free Beacon, employees of the school district would not be allowed to criticize the school district's "commitment to action-oriented equity practices" in all forms of public and personal communication. The speech code is hidden inside a "professional conduct" policy proposal, which prohibits behavior that undermines "the views, positions, goals, policies, or public statements of the Loudoun County School Board or its superintendent."

"Virginia's Loudoun County Public Schools district board will vote on whether to adopt a speech code that would prohibit teachers from criticizing the school board's racial-equity plan.

"According to a draft of the proposed speech code obtained by the Washington Free Beacon, employees of the school district would not be allowed to criticize the school district's "commitment to action-oriented equity practices" in all forms of public and personal communication. The speech code is hidden inside a "professional conduct" policy proposal, which prohibits behavior that undermines "the views, positions, goals, policies, or public statements of the Loudoun County School Board or its superintendent."

"Employees are expected to support the school division's commitment to action-oriented equity practices through the performance of their job duties, as the Division engages in the disruption and dismantling of white supremacy, systemic racism, and language and actions motivated by race, religion, country of origin, gender identity, sexual orientation, and/or ability," the policy draft reads.

"The code briefly acknowledges employees have a First Amendment right to engage in protected speech, but says that right "may be outweighed" by the school district's interest in "promoting internal … and external community harmony and peace" as well as "class equity, racial equity, and the goal to root out systemic racism."

"Nicole Neily, president of the free speech legal group Speech First, told the Free Beacon the directives of the school board do not supersede the First Amendment.

"It's deeply concerning that a public school system—which is a state actor and is bound to uphold the First Amendment—seems determined to police its employees' speech on matters of public concern," Neily said. "The school's plan is … designed to chill speech with which the district disagrees."

"The new policy proposal also tells employees they have a "duty to report" their colleagues' alleged speech code violations to the school district administration. Employees would be prohibited from "retaliating" against accusers, even if the accusations are false. The policy claims the district will accommodate false complaints, so long as they are found to be made in "good faith."

"Loudoun County has come under fire for spending $422,500 on diversity training inspired by critical race theory, which claims racism is inherent in nearly every aspect of America. The school district also received backlash from teachers and parents for teaming up with the Southern Poverty Law Center to create a "social justice" curriculum for kindergartners.

"Manhattan Institute scholar Max Eden told the Free Beacon that the school district's speech code should not be permitted given the Trump administration's recent executive order. "If President Trump gets a second term, I think we could expect strong federal action against such totalitarian initiatives," Eden said. "If Biden is elected, however, I expect that he will use the power of the Department of Education's Office for Civil Rights to coerce school districts to adopt [critical race theory] initiatives."

"The district's top teachers' union, Loudoun Education Association, said they are concerned with the policy's speech code. Sandy Sullivan, the president of the union, told the Free Beacon the union will meet with the school district before the Oct. 12 vote on whether to adopt the policy. Sullivan said teachers are upset with the proposed policy, which immediately drew concern from the union.

"Anything that is going to inhibit the speech of people freely expressing themselves in an appropriate manner … concerns us," Sullivan said. "We want employees to make sure that they can be heard."" 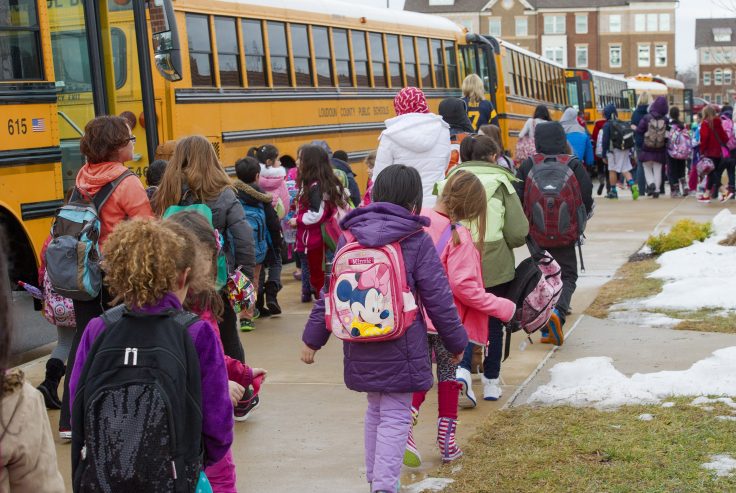 Besides the obvious violation of the first amendment of the constitution of the United States of America, what exactly is the "dismantling of white supremacy"? The very statement is ridiculous on its face. The United States is not a white supremacist nation. Though littered with injustices as is the past of any nation, our nation has grown and flourished not on the backs of slaves as radical leftists would like you to believe, but on the priniciples of freedom and liberty for all including, those of color.

According to the Unitarian Universalists Association, a religion for leftists,:

"White supremacy is the idea that white people are better and more deserving of wealth, power, and privilege than people of color. White supremacy pervades our culture, institutions, and relationships. It is a self-perpetuating system that continues to fuel colonialism, exploitation, oppressions, inequities, and brutalities that people of color experience."

The above statement is the big lie of the left.