The Music of Freedom

Jul 05 Posted by Peggy Therese Napier in US While most of us celebrated our Independence Day yesterday, on the 4th of July, today is the federal holiday. So, I would like to share some uplifting music and reminders from patriots of the past. Americans have the most beautiful songs of freedom on planet earth. Listening to soul-stirring, beautiful and uplifting music has always been one of my favorite pastimes on the Fourth of July (Independence Day). There is nothing in the world more soul thrilling than to listen to our music of freedom while watching fireworks! Maybe some of you did that last evening. We will start with our National Anthem. 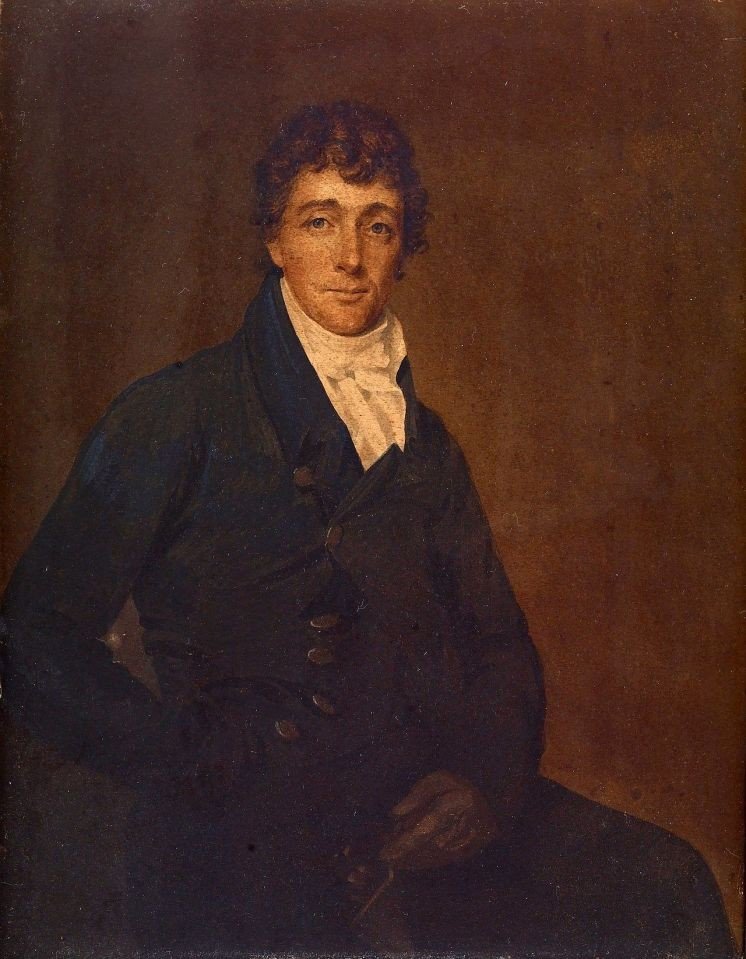 While I love The Star Spangled Banner and its author, Francis Scott Key, no one wrote patriotic music or lyrics better than George M. Cohan.

Cohan began his career as a child, performing with his parents and sister in a vaudeville act known as "The Four Cohans." Beginning with Little Johnny Jones in 1904, he wrote, composed, produced, and appeared in more than three dozen Broadway musicals. Cohan wrote more than 50 shows and published more than 300 songs during his lifetime, including the standards "Over There," "Give My Regards to Broadway," "The Yankee Doodle Boy," and "You're a Grand Old Flag." As a composer, he was one of the early members of the American Society of Composers, Authors, and Publishers (ASCAP). In addition, he displayed remarkable theatrical longevity, appearing in films until the 1930s and continuing to perform as a headline artist until 1940.

Known in the decade before World War I as "the man who owned Broadway," he is considered the father of American musical comedy. His life and music were depicted in the Oscar-winning film Yankee Doodle Dandy (1942) and the 1968 musical George M! A statue of Cohan in Times Square, New York City commemorates his contributions to American musical theatre.

"Over There" was written by George M. Cohan in 1917 during World War I. The above clip captures the patriotic fervor of American's during both WWI and WWII.

"You're a Grand Old Flag" was written in 1906 for a stage musical called "George Washington Jr." This song also captures the American spirit of patriotism freedom-loving men and women still carry with them today.

Another favorite, "Yankee Doodle Dandy," has an origin that is a bit murkier. It seems some of the original lyrics were sung by Brits meant to tear down the revolutionaries, and the origin of the tune goes back perhaps to Ireland. Nevertheless, George M. Cohan captured the hearts of Americans when he performed it on stage in November of 1904 in a Broadway musical called "Little Johnny Jones."

Here is another clip from the movie "Yankee Doodle Dandy" starring James Cagney.

Lastly my friends, this is a lovely mix of beautiful patriotic marches.

I love the United States of America: And if you don't, why don't you just leave? 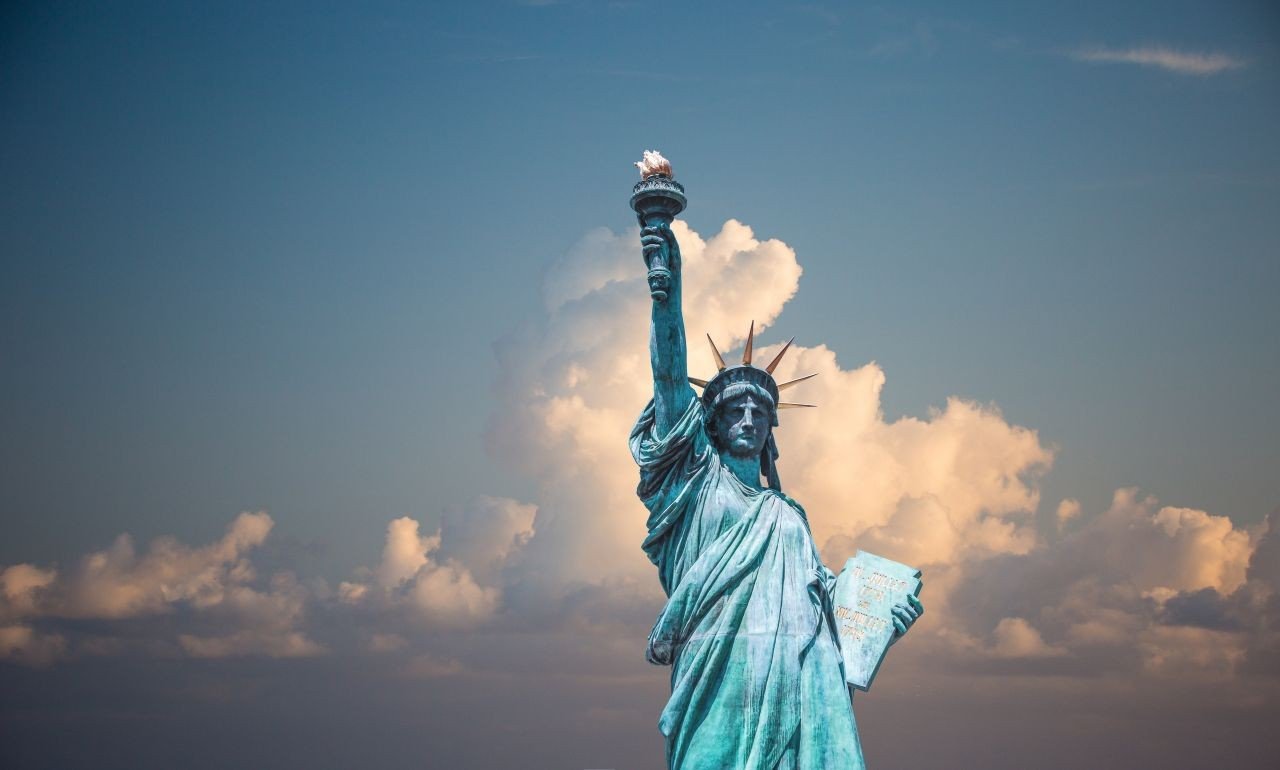 A theme has been running through my mind recently, and the title of this article says it all. I love the United States of America, and if you don't like it, why are you here? I mean, you are free to leave! I support anyone's idea entirely to move out of the country if they don't like living here. By all means, find a new place to live that meets your idea of what ideal is.