MAGNIFICENT MERCOLA: Sudden Surge in Stillbirths and Menstrual Changes
01 December 2021
Story at-a-glance At Lions Gate Hospital in North Vancouver, British Columbia, 13 babies were allegedly stillborn in a period of 24 hours; all of their mothers had received a COVID-19 injection At a rally outside the hospital, doctors launched an off...
Read More

No surprise here - the Ghislaine Maxwell trial is a joke
30 November 2021
The Hussein judge is in the Baphomet club, a dude making like a she. The prosecution team has a Comey that has worked to protect the Clintons her whole life (is that really a she too?), leveraged of course by her former FBI Director da...
Read More Juan O Savin on Cures for the Spike Protein Infection
29 November 2021
People everywhere are looking for ways to mitigate the infection of their respiratory system by the spike proteins developed by Big pHARM-US that now contaminate our environment. Juan O Savin tells of a frequency therapy that was used recen...
Read More Share the Love, Share the Unity, Share the Wonder.
29 November 2021
On November 20, 2021, the New World Order had another long nail driven into its coffin. History was not only made, it will continue to be made as a brave new #WorldOfUnityWorldOfWonder is catapulted into existence by protests like the ...
Read More

Anthony Fraudchi - EXPOSED
23 November 2021
The covidiocy jig is up. It has been for quite some time, yet too many people are still unaware of how conned they've been.Robert F. Kennedy is not being conned and his latest book outlines exactly why none of us should be. ...
Read More MAGNIFICENT MERCOLA: Right to Food Law is First to Guarantee Food Sovereignty
22 November 2021
In a historic first for the U.S., Maine voters approved an amendment to the state's constitution ensuring their right to food The Maine amendment, which was approved by 60% of voters, officially declares that individuals have a right to save and exch...
Read More Rittenhouse vs Rosenbaum
21 November 2021
We see God's Hand in this, there was a flipping of the table on the sinister force that is behind the grotesquely false accusations against the innocent young man. Hung jury? On the eve of a rousing and unanimous NOT GUILTY ON ALL COUNTS&nb...
Read More
Font size: + –
Subscribe to this blog post Unsubscribe
Print Merck has a new antiviral drug, molnupiravir, that was being designed to treat influenza, but now is touted as a drug for COVID-19, even though its effectiveness for COVID is being questioned.

As the FDA considers Merck's request to bring it to market, retired nurse lecturer John Campbell, Ph.D., makes a critical comparison of the two in a YouTube video. To be upfront, Campbell says he is pro-vaccine and pro-antiviral.

Ivermectin, he says, is one of the most-studied, repurposed drugs and, it's not only FDA-approved for humans, but it won a Nobel prize as it "revolutionized the human treatment of a parasitic disease." It also has demonstrated "broad spectrum antiviral activity against many viruses including HIV, Zika and Mers" and it inhibits the replication of the SARS coronavirus, and in fact got rid of 99.98% of SARS-viable particles in 48 hours.

Like ivermectin, molnupiravir is an oral drug, but it's converted in the liver, and there is a safety concern that the metabolite action could also be mutagenic — cancerous — in mammalian cells as well as a trigger for birth defects in a fetus. While Merck says that's not going to be a problem, Campbell says evidence he's looking at shows "it at least needs looking into" because "if it stops the normal replication of RNA is it going to stop the normal replication of our DNA?"

Ivermectin, on the other hand, binds to the spike protein to stop it from going into your cells. It's also an anti-inflammatory with high efficacy that inhibits cytokines and has very few side effects reported in its years of usage. The cost is a factor too: The price of a course of ivermectin is a fraction of molnupiravir's. 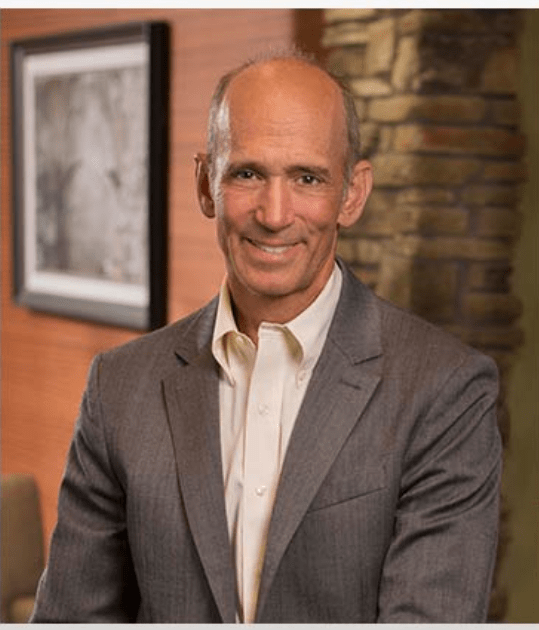 Compiled here is some information I located mostly from Dr. Mercola's website, with links to the sources and studies provided.