Since the Silicon Valley Soyboyz went ape over Trump's massive popularity on their platforms and canceled his accounts, he's turned to distributing statements from his office as Donald J. Trump, 45th President of the United States of America which he likes doing even better!

He's made some seriously funny statements too, especially in cutting down the loopy leftists.

For years the Radical Left Democrats have played dirty by boycotting products when anything from that company is done or stated in any way that offends them. Now they are going big time with WOKE CANCEL CULTURE and our sacred elections. It is finally time for Republicans and Conservatives to fight back—we have more people than they do—by far! Boycott Major League Baseball, Coca-Cola, Delta Airlines, JPMorgan Chase, ViacomCBS, Citigroup, Cisco, UPS, and Merck. Don’t go back to their products until they relent. We can play the game better than them. They didn’t even get approval of State Legislatures, which is mandated under the U.S. Constitution. They rigged and stole our 2020 Presidential Election, which we won by a landslide, and then, on top of that, boycott and scare companies into submission. Never submit, never give up! The Radical Left will destroy our Country if we let them. We will not become a Socialist Nation. Happy Easter!

Happy Easter to ALL, including the Radical Left CRAZIES who rigged our Presidential Election, and want to destroy our Country!

In yet another highly partisan story, the failing New York Times wrote a completely misleading, one-sided attack piece this weekend that tried to disparage our record-setting grassroots fundraising operation during the 2020 campaign. Except for massive voter fraud, this was a campaign that was easily won by your favorite Republican President, me!

Our support in 2020 was so big—never before seen (received more votes than any sitting President in history, by far), that it has become a major threat to the Democrat Party, which explains why the New York Times immediately rushed to defend their Radical Left allies. Before our two campaigns, 2016 and 2020, Republicans would always lose small dollar donations. Now we win, or do very well, because we are the Party of Working Americans, and we beat the Democrats at their own game. We learned from liberal ActBlue—and now we’re better than they are! In fact, many people were so enthusiastic that they gave over and over, and in certain cases where they would give too much, we would promptly refund their contributions. Our overall dispute rate was less than 1% of total online donations, a very low number. This is done by Dems also.

The New York Times knew this but buried these details in their story—they didn’t talk about, however, how the CHEATING Democrats circumvented State Legislatures (approval is required by the U.S. Constitution) in Swing States to rig the 2020 Presidential Election, or how Democrats paid for votes in many Urban Centers, in a little thing called “walking around money,” how Democrats threatened Union Members with the loss of their jobs if they didn’t vote Democrat, massive Fake Mail-In Ballots, illegal immigrants and dead people who voted (for Dems), and much more. Our fundraising efforts, working together with the Republican party, were all done legally, and all with the goal of ensuring that my Administration could continue to Make America Great Again. The Election on the other hand, was massively rigged and stolen—and now look what is happening to our Country, and in particular at our southern border.

If you are one of the record-setting 75 million Americans who voted for me, donated or volunteered, THANK YOU! The best is yet to come! 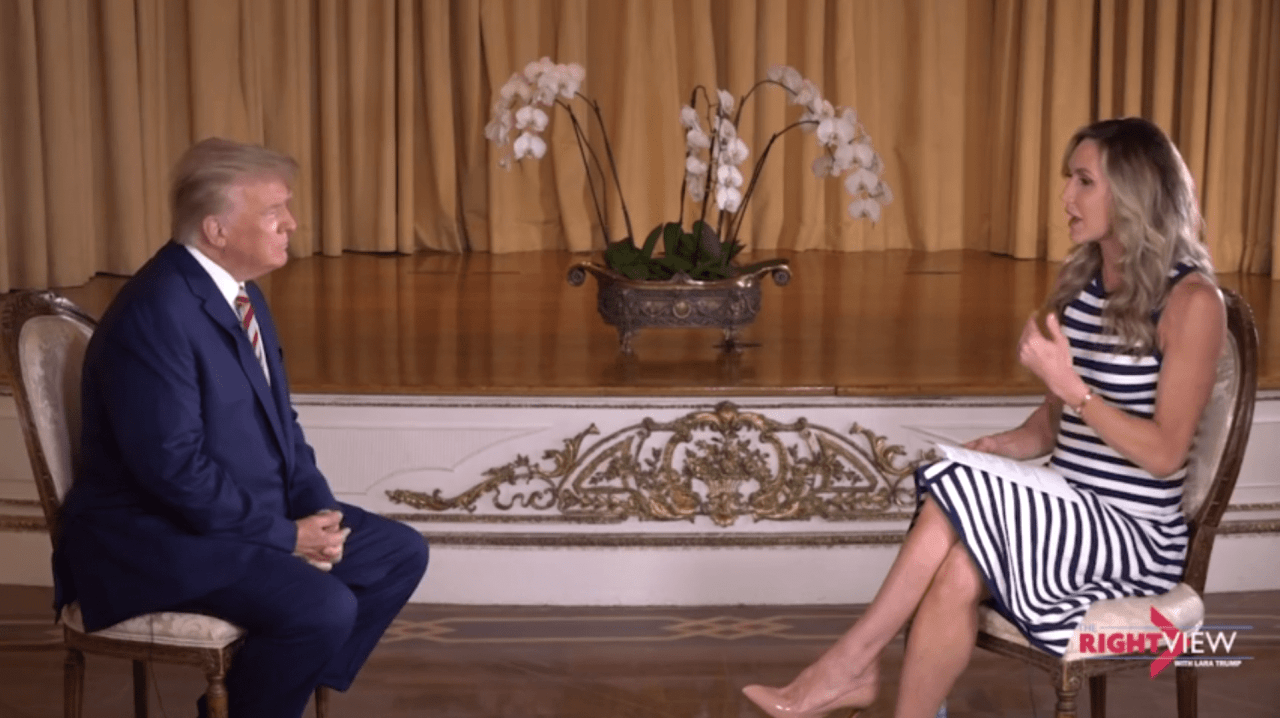 Lara Trump Interviews Her Father In Law and Fakebook Freaks!

Lara Trump has the Right View podcast and Facebook wouldn't let her post an interview she conducted with President Trump in what can only be described as a total meltdown of the leftist phreaks. They took the bait, the hook, the line and the sinker. They're floating dead in the water. 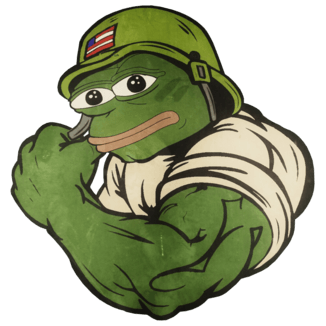