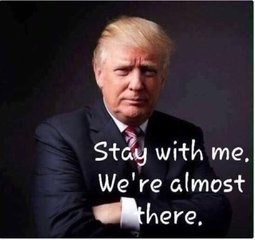 On Maria Bartiromo's Thursday morning show, the president calmly states his decision. We typed out the transcript. (The YouTube vid is below.)
Also later in the day: "Trump Campaign: Decision To Make Debate Virtual Is ‘Extremely Suspect’" by Kerry Picket. 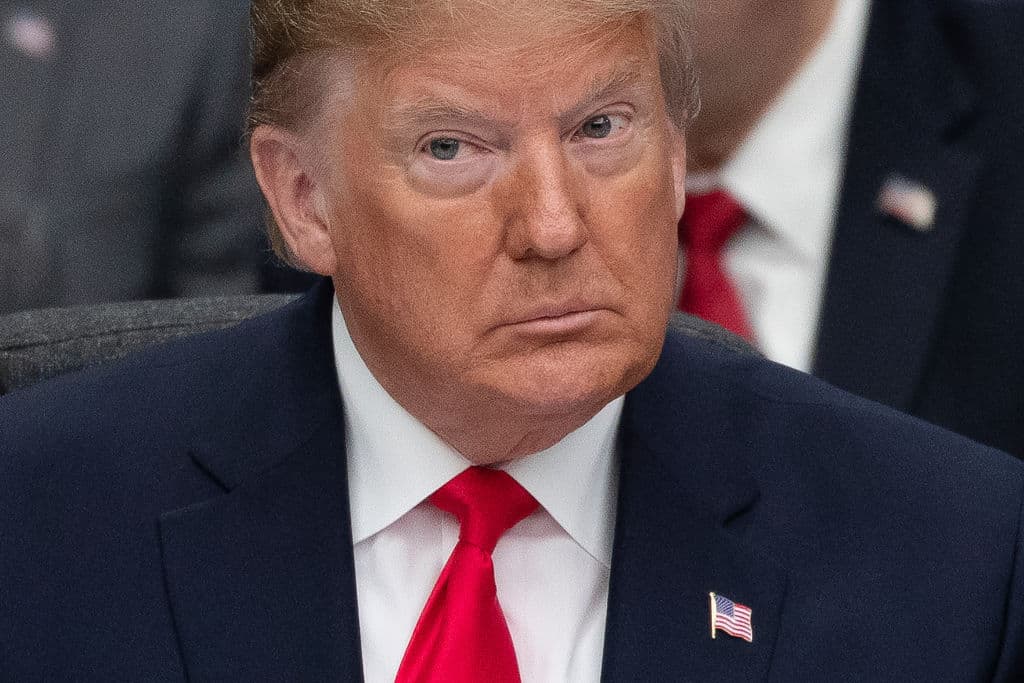 "On Thursday, President Trump’s campaign responded to decision by the Commission on Presidential Debates (CPD) to make the second debate virtual, calling the decision “extremely suspect.”

" “The American people should not be deprived of the chance to see the two candidates for president debate face to face two more times just because the Commission on Presidential Debates wants to protect Joe Biden,” said Bill Stepien, Trump 2020 campaign manager. “It remains extremely suspect that the CPD announced the brand new virtual format at 7:30am ET today immediately after Vice President Mike Pence had just wiped the floor with Senator Kamala Harris.”

" “Clearly the commission wanted to shift attention away from Pence’s complete victory. As President Trump said, a virtual debate is a non-starter and would clearly be a gift to Biden because he would be relying on his teleprompter from his basement bunker,” Stepien continued. “Voters should have the opportunity to directly question Biden’s 47-year failed record of leadership.

" “We agree that this should happen on October 22, and accordingly, the third debate should then be shifted back one week to October 29,” He added. “The CPD and the media cannot hide Joe Biden forever. Americans deserve to hear directly from both presidential candidates on these dates, October 22 and 29.”

"The decision was made in response to President Trump’s COVID-19 diagnosis. However, as the president’s recovery from the virus has continued, White House physician Sean Conley has said that he expects “anticipate the president’s safe return to public engagement” by Saturday, October 10th, five days before the original date of the debate.

" “Overall he’s responded extremely well to treatment, without evidence on examination of adverse therapeutic effects,” Dr. Conley wrote in a memo released Thursday evening. “Saturday will be day 10 since Thursday’s diagnosis, and based on the trajectory of advanced diagnostics the team has been conducting, I fully anticipate the president’s safe return to public engagement at that time.”

Here's the transcript from Thursday morning:

POTUS: "No, I'm not going to waste my time on a virtual debate. That's not what debating's all about. You sit behind a computer and do a debate, it's ridiculous. And then they cut you off whenever they want. I have a host, too - I always thought he was a nice guy, I see he's a Never Trumper. You know, it came out that he's a Never Trumper. We do have some of them, Maria, believe it or not, because they don't like to win.

Maria: "So you just learned this, this morning."

POTUS: "Yeah, we learned it the same way you learned it. They called up two minutes ago and it was announced and they're trying to protect Biden. Everybody is, like that NBC disaster where he went on a show with Lester Holt, it was like it was meant for a child."

UNSURPRISING Biden with his friends at the CPD have canceled the 2nd Presidential Debate! 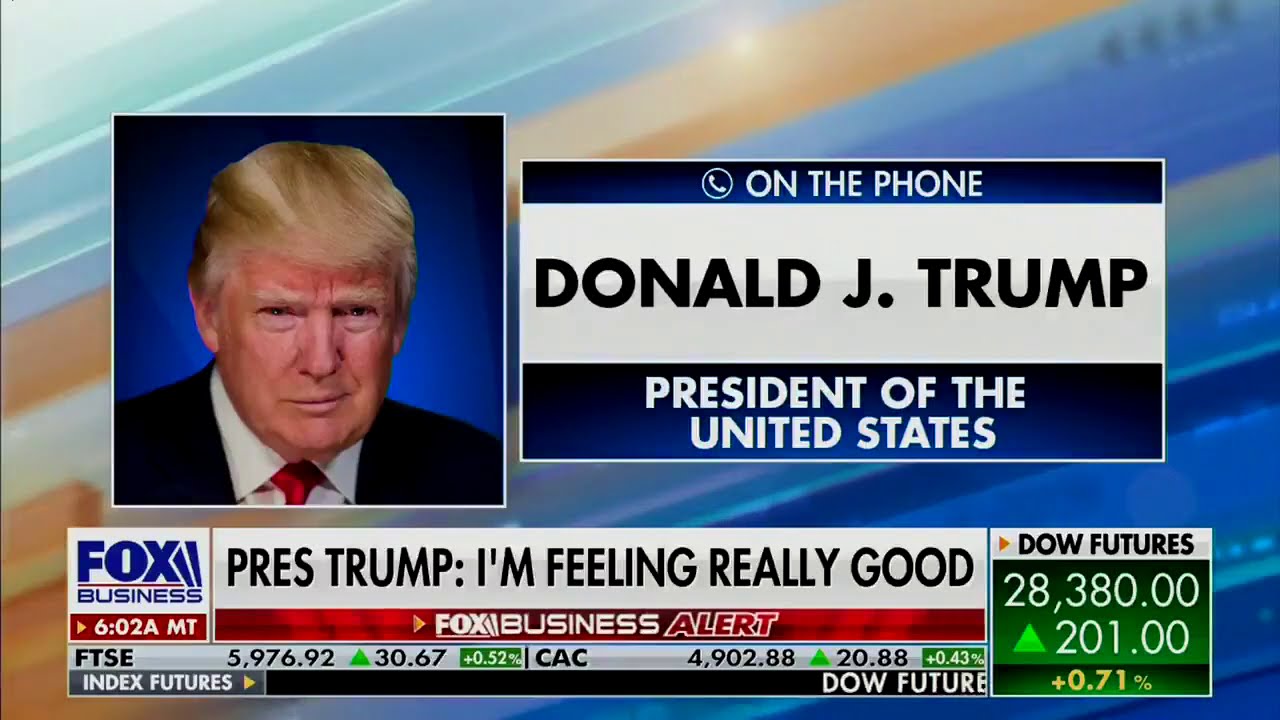