Rudy Giuliani: The Elliott Ness of Our Time Steve Bannon called Rudy Giuliani "Elliott Ness for America" prompting the headline we chose for this article. Host of the daily broadcast, "War Room," Mr. Bannon was referring to the latest crime busting efforts of the intrepid former Mayor of New York City and personal attorney for President Trump, famous for taking down the nation's top mob families in the 90s, now engaged in exposing the nation's highest level criminal activity by the Democrat National Committee (DNC) and specifically, the Biden Crime Family.

They can no longer hide in the shadows [big tech, big media, [D] party being exposed for all to see].

UPDATED Oct 25 with the Saturday Oct 24 episode of "War Room" hosted by Steve Bannon, who headlines that it's the CCP, the Chinese Communist Party, that is at the bottom of the Biden story and is the central issue of the November 3 presidential election, something he's been reporting now for a long time.

"Biden can't pronounce my Eye-tal-ean name. Despite that two mentions from #BumblingJoe means I'm getting in his half a brain."

Trump: The laptop is out and he’s gone into hiding, Leslie pic.twitter.com/w3jDCJl6cX

BREAKING: The FBI has asked Tony Bobulinski for an interview this morning

Did anyone tell the Director this man’s story of Biden corruption has been on the Biden hardrive. FBI has had it for 10 months and it’s only after I reveled it that they pay attention. Something really wrong. https://t.co/EOe6QTXCKq 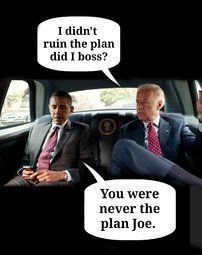 #HidinBiden not making much progress.#SenileJoe just up to one half of the Pledge, but he still says “I pledge allegiance to the People’s Republic of China.”

When asked, he says: well they paid him a lot more than USA, so #BeijingBiden pledges to the source of the big money.“

Jesus... @JoeBiden and @BarackObama put together the best voter fraud organization. Is that what he just said? pic.twitter.com/TL7xVcF6ow

The web is wide and the trough is long. Connect the dots.#RosemontGemini #Eudora #PEMEX #Burisma
and the craziest weekend grift w/ crooked Ukraine issues at the Mexican border. Who owns Rosemont Gemini? Who owned it? Who is the "german"? Jeff Cooper?🤔#BidenCrimeSyndicate pic.twitter.com/oBEw15SsHi

#HuntersLapTop has evidence of 30 years of #CrookedJoeBiden using his son as his bagman.

According to Hunter’s text he paid expenses for Family and gave half the money to Pop for 30 years.

🤔 Go to work peeps. America is worth it.

He said the relationship started because “Beau knew Jeff” Cooper.https://t.co/qAajoTfMv9

And they all know it

I don’t know if it’s true that @JoeBiden sold out #CIA assets to #China. We do know their tear down of the network was covered up. Was that to avoid financial loss to #Biden clan?#JoeBiden’s drinking buddy @JohnBrennan needs to be under oath ASAP. What did he know & when? https://t.co/bpI6GBxpax pic.twitter.com/b5SjQhLY4l

Facebook is in a total panic. People are posting the “foot job” video of #HunterBiden and the hooker, but Instagram is taking it down as quickly as people put it up. Of course, it’s going to be everywhere in minutes. #HunterFootJob (trend)

Bernard B. Kerik@BernardKerikLeslie Stahl of @60Minutes is as corrupt as the Bidens! The vendor CONFIRMED Hunter Biden dropped it off, and that the FBI seized it. Emails on the computer have since been confirmed by recipients. These are the actual receipts. 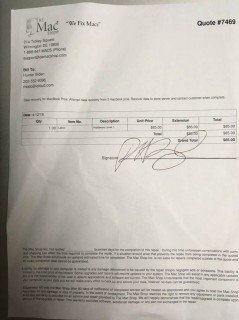 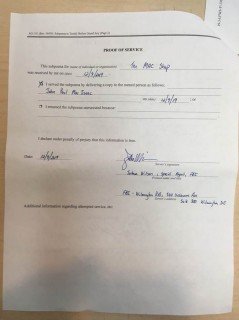 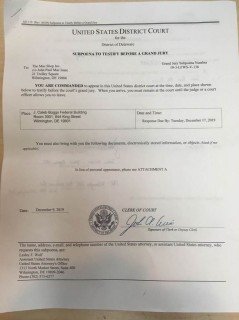 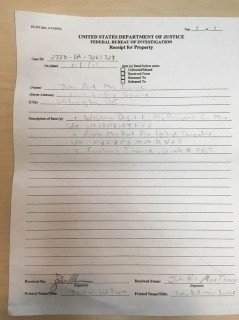 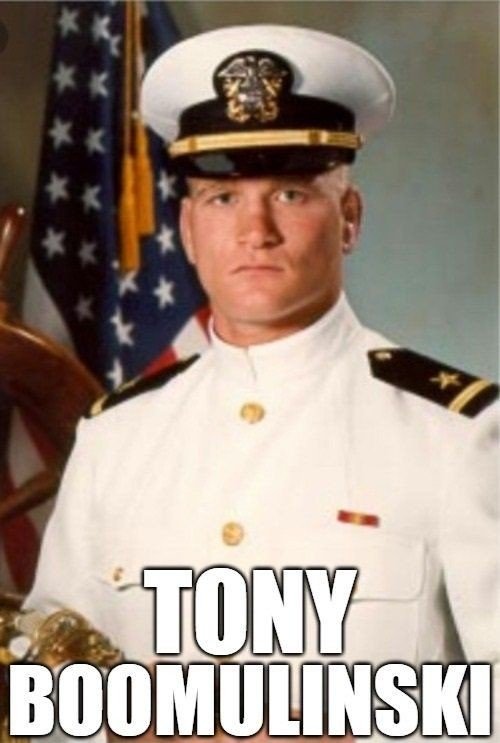 Tomorrow morning, Sunday, 10/25, Dr. Maria Ryan and I will be UNCOVERING the truth about Biden criminality.

Listen to the text and emails Big Tech,Big Media and Corrupt Democrats are not allowing you to see.

This is a text from Hunter Biden to his daughter admitting his 30 year role as a bagman in the Biden Crime Family. pic.twitter.com/jmtC6lpxyh

4chan is onto something pic.twitter.com/kTIEFzTgXr

SCOOP: DOJ source tells @OANN that FBI dropped investigation of Hunter Biden laptop because they did not believe the repair shop owner's story would hold up in court, although Mac Isaac provided them with evidence. They found zero evidence of foreign involvement.

They weren't just riding no gangsta up armored limo. #BidenCrimeSyndicate was going in style as Hunter reveals to #MALEMANM and #JeffCooper @RudyGiuliani @realDonaldTrump pic.twitter.com/1Ik8JLq8NH

As previously reported and no confirmed by additional sourcing: no foreign denial and deception has been identified

fitting that this comes on the same morning at the Washington post says it will treat the Hunter Biden emails as disinformation “even if they probably aren’t.“ https://t.co/lRS8ZuiObb

If only the FBI had been as aggressive with interest and investigation into the laptops when they were first contacted more than a year ago. And when they finally took em...almost a year ago. That’s what needs to be investigated, cause there wouldn’t have been an October surprise

Lude (who has been posting to Parler since being banned from twitter for the Hunter Biden leaks) says he will be posting worse stuff on Gab. https://t.co/SCqCJe8MZx 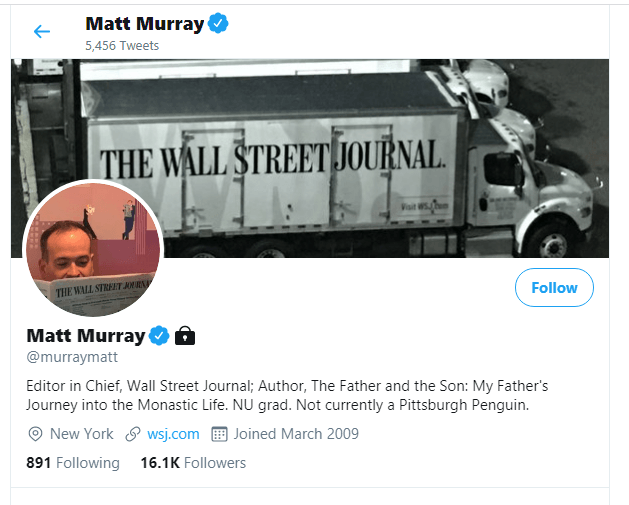 TRUMP OCTOBER 6th TWEET: I have fully authorized the total Declassification of any & all documents pertaining to the single greatest political CRIME in American History, the Russia Hoax. Likewise, the Hillary Clinton Email Scandal
https://rubyraymedia.com/index.php/top-stories/spygate-view-all-articles/its-about-time-something-happens

MyRR Arsenal: A mighty tide has begun, people are coming to RRM for many reasons, including a censorship-free safe haven for their content--and best of all, it's free! In addition to enjoying some of the best news and commentary on the internet, memb
https://rubyraymedia.com/index.php/top-stories-view-all-articles/host-your-content-where-it-can-t-be-censored
PRINT
Don't have an account yet? Register Now!