An Irish couple with a commanding presence, an insightful political sense of duty and a fresh sense of humor are in the first phases of creating a film about the corrupt exploits of Hunter Biden.

Just the name Hunter Biden conjures up ill-fated tales of sex, drugs and quid pro Joe.
Many of us know the Biden Family tale of crime is a huge story once all the facts get uncovered and put into context. Many of us also know the massively propagandized Fake Stream Media in the states and abroad are not doing their job as journalists to present the truth, so this couple decided to step up to the plate and do what others will not. WHY? Because there are still many who do not know the truth about the Biden Crime Family!

It is known how fake news mainstream media along with factions of law enforcement and big tech worked together to censor the Hunter Biden scandal, as detailed in this Ruby Ray Media article:

Hunter Biden. The Laptop. THE FBI. The Questions. 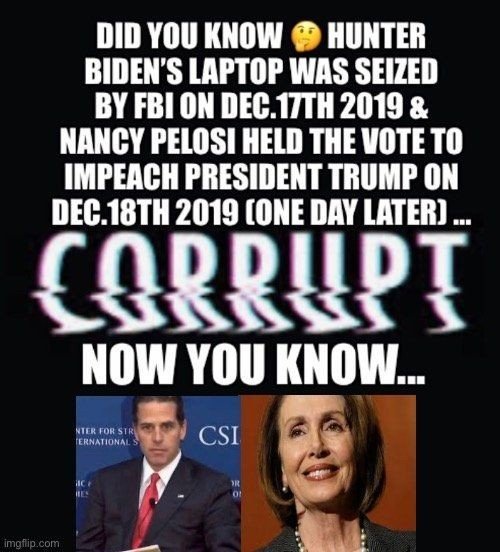 So here we have it. Hunter Biden's scandalous and criminal behavior went unreported as well as grossly under-investigated to help elect Joe Biden. Who are the real criminals here eh?
This new movie will help sort that out.

You may have heard of or seen their first crowd-funded controversial film from 2018 titled Gosnell: The Untold Story of America’s Most Prolific Serial Killer, described on the NY Times Best Seller list this way:

"The film is the shocking true story of the investigation and trial of Dr. Kermit Gosnell - his 30 year killing spree and the political and media establishment that tried to cover it up. Originally investigated for illegal prescription drug sales, a raid by DEA, FBI & local law enforcement revealed crimes they could not have expected within the clinic."

Now the couple is taking on the scandalous Biden story with “My Son Hunter.”

“This Hunter Biden movie is going to be very similar in quite a few ways, to what we did in Gosnell, because in the very same way with Gosnell, where this shocking story was completely suppressed, here we have it again,” McElhinney told MRCTV.

“There's talk about a son who has a drug problem, who suddenly has been chosen to be on the board of an energy company in the Ukraine to being paid fifty thousand dollars a month. I mean, are you kidding me?”

The media refusal to cover the discovery of Hunter Biden’s laptop and the information it contained on Biden family business dealings will be part of the storyline.

“Not only not cover it, they suppressed it,” McAleer said.

“People know they’re being fed a load of nonsense, people know the truth is being suppressed and that’s why they have responded so quickly and so well to our crowd funding campaign.”

“People want the media to be exposed as well as the Biden family corruption,” McElhinney added.

MRCTV spoke with both McAleer and McElhinney about the new film project and how people can help finance it. Check out the video (below) .

You can learn more about how to help fund this greatly needed project to it's conclusion at Mysonhunter.com

You can also find out more about the Gosnell movie at Gosnellmovie.com 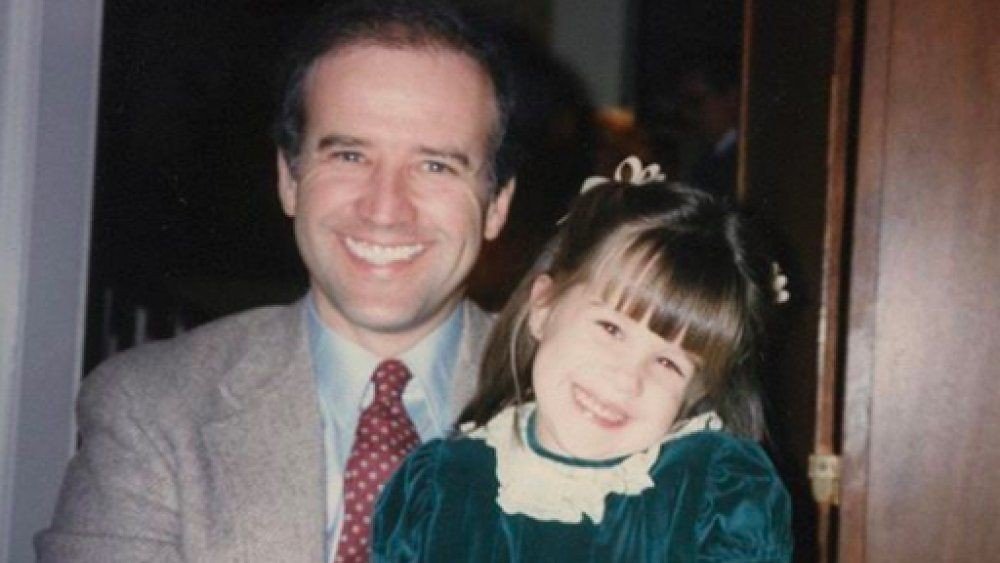 I am not going to rehash the details of a sordid story of incest here as it may have occurred according to pages of a diary that belongs to Joe Biden's daughter, Ashley Biden.
I am not going to tell you how devastating it is to be a child of incest or a victim of any family related childhood sexual trauma.
I will not even tell you how awful it is as an adult, to have huge chunks of recall missing due to emotional fracturing, painful memories and the continual denial any incest afflicted person sits in.

I can however tell you that the hand written pages found in the article cited below are from a tortured soul....

No doubt Twitt, FB etc are where the war is, your MyRR Profile and Timeline, Pages and Groups are your Arsenal, where you store the ammo securely, out of reach of the rampant censorship war being waged against the people and against decency and truth. Click above photo for more info or...