Science Says: Your Pet Dog is BORN With the Ability to Understand You 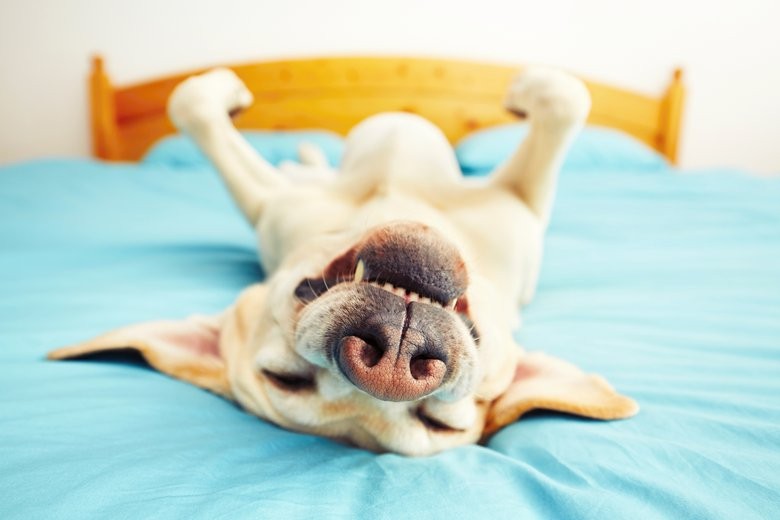 Living in a large suburban area near a thriving city I see more veterinarian clinics than I do urgent care centers. I also spy plenty of people on sidewalks and parks everywhere, walking with leash or two in hand, and see pets traveling with their humans all over town in the car.

We humans do love our pets!

According to this 2019-2020 survey, the number one pet for American households to have, with 63.4 million households having one or more, is a loveable fur-ball dog.

Number of U.S. Households That Own a Pet, by Type of Animal
(millions)

It's not at all surprising dogs are people's number one source for pet-love.

The modern-day domesticated dog is a perfect fit for just about any lifestyle. Having had the 'wild' bred out of most breeds through the decades, dogs in homes today are there due to their loving, loyal and playful nature. Yes, my dear friends, we love our fur-puppies because domesticated dogs adapt well to all climates, home types and human personalities.

It is my opinion that pet dogs evolve both in their individual lifetime as well as adapt and evolve as a species. And I believe as we continue to share our time and energy with them, training these smart creatures of God (what is Dog spelled backwards again?) to be able bodied friends and helpers of mankind, they will continue to evolve. Why? Because, as science is proving year after year, dogs understand us!

Science agrees with dog owners about their uncanny ability to 'understand humans'.

Brain scans discover evidence that dogs process language in a similar way to humans and
are only truly happy if a praising tone of voice is matched by the actual words spoken.

"Dogs understand what some human words mean, according to a study published in the prestigious journal Science.

In a world-first experiment, academics in Hungary trained 13 dogs to voluntarily lie in an MRI scanner to monitor what happened in their brain when the researchers spoke to them.

They discovered that dogs’ brains process language in a similar way to humans, with the right side dealing with emotion and the left processing meaning.

It was only when both sides of the brain agreed they were hearing praise that the dog was truly happy." (via the Independent)

There are many studies done regularly about dogs' uncanny ability to understand us.

New Scientist has reported that a dog's understanding of humans and human speech goes far beyond a dog's brain capacity to comprehend. Studies have been done to solidify the concept that a dog's ability to understand humans is in their cute puppy genes. 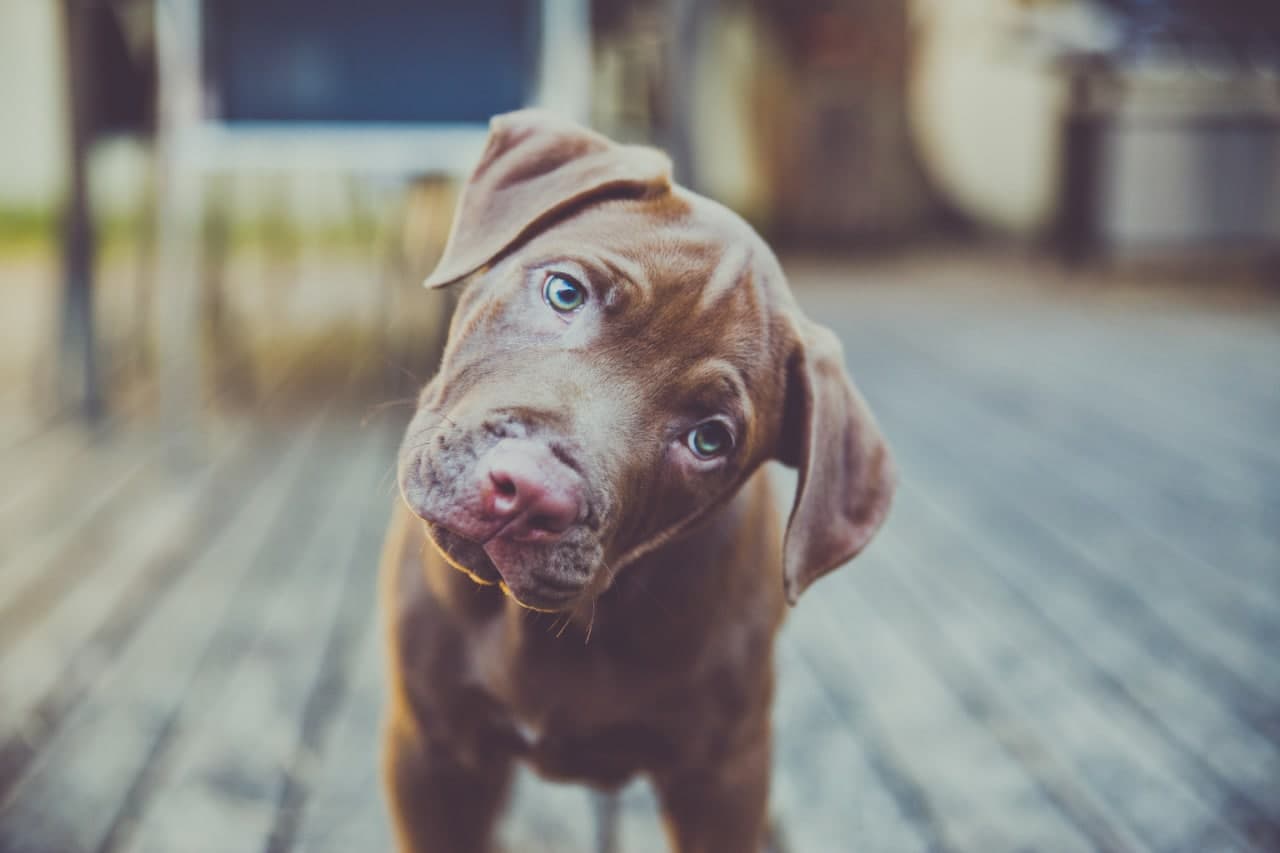 "The researchers found that pointing at food hidden under a cup helped the puppies to find it nearly 70 per cent of the time. The success rate was that high from the start, meaning they weren’t learning to follow pointing, but already knew to do so, Bray says. In a control test, the puppies couldn’t find food hidden under one of two cups at a rate better than random chance, indicating that they weren’t simply smelling it.

"Much of the variation in different puppies’ ability to follow finger-pointing is explained by genetics, Bray says. Using statistical analyses based on the puppies’ parents and other relatives, the researchers found that genetic factors were responsible for 43 per cent of these variations.

"The team also ran another experiment in which researchers spoke “baby talk” to the puppies and found that the dogs fixed their gaze on the person for more than 6 seconds on average – representing an understanding that they were communicating with them. Again, genetic factors accounted for about 40 per cent of the differences among puppies here as well, says Bray.

"However, when the puppies couldn’t open a box filled with food in a third experiment, they only gazed at the researcher’s face for about a second, meaning they weren’t seeking human assistance. The results suggest that, like young children, most domestic puppies are naturally good at understanding and responding to people talking to them. But at 8 weeks old they haven’t yet developed the social skills necessary for asking people for help.

"The findings also have important implications for breeders and buyers, adds Bray. People can choose to breed dogs with good social skills, knowing this is a heritable trait. And they can also select puppies that gaze at people’s faces when they talk to them as a start to a good interspecies bond. “If your dog is able to read your communication, that’s likely just going to be a more harmonious relationship,” she says."

All pet owners know their pet is perfect for them, very special and quite smart.

So, as science strives to catch up with what we pet owners already know, we shall continue to enjoy the beauty, love and comfort our pets bring us. Breathe it in and be enhanced by it.  And maybe we can take a hint and learn how to be as caring and loving toward one another as they are toward us!

We here at Ruby Ray Media have our share of understanding pets we daily harmonize with as well...

Here is Master Arthur (aka King Arthur). His Ruby Ray human is Franz. 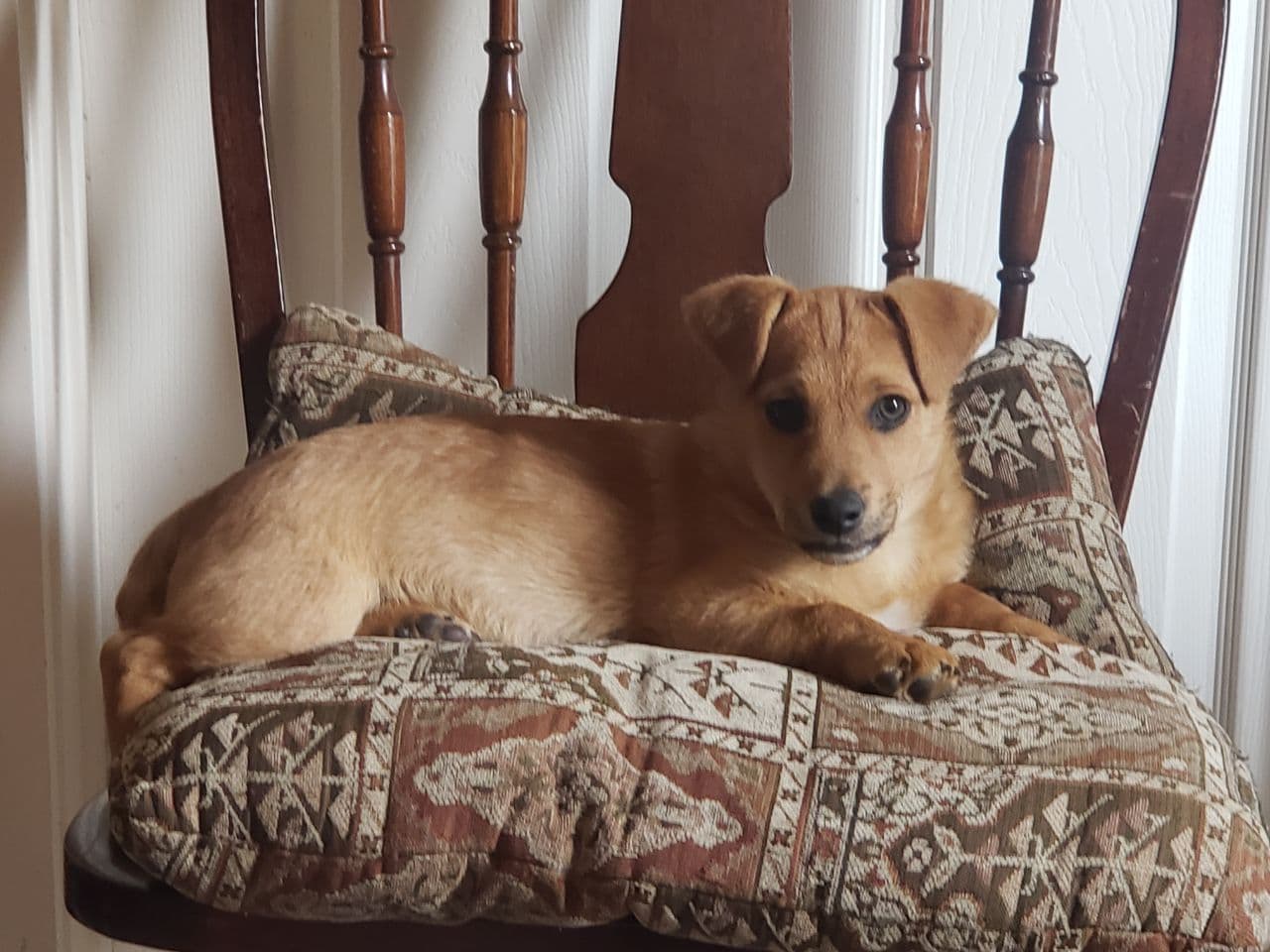 Here are the ever playful TomNoggin and Twilight. Their Ruby Ray human is Peggy. 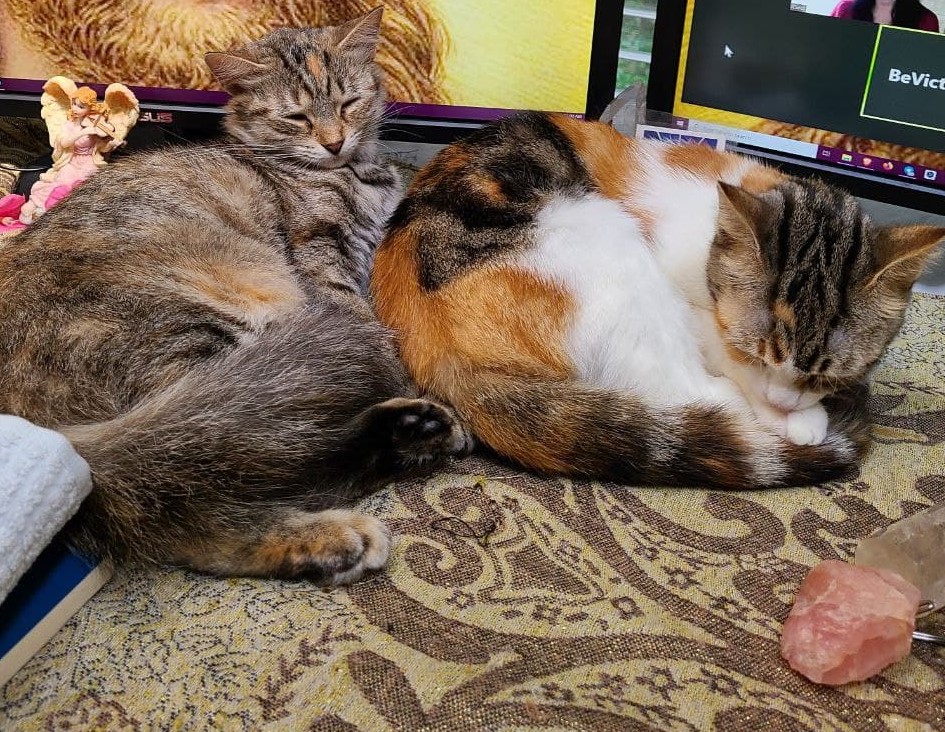 Here is 'Princess' Tenji. Her Ruby Ray humans are Donald and Jasmine. 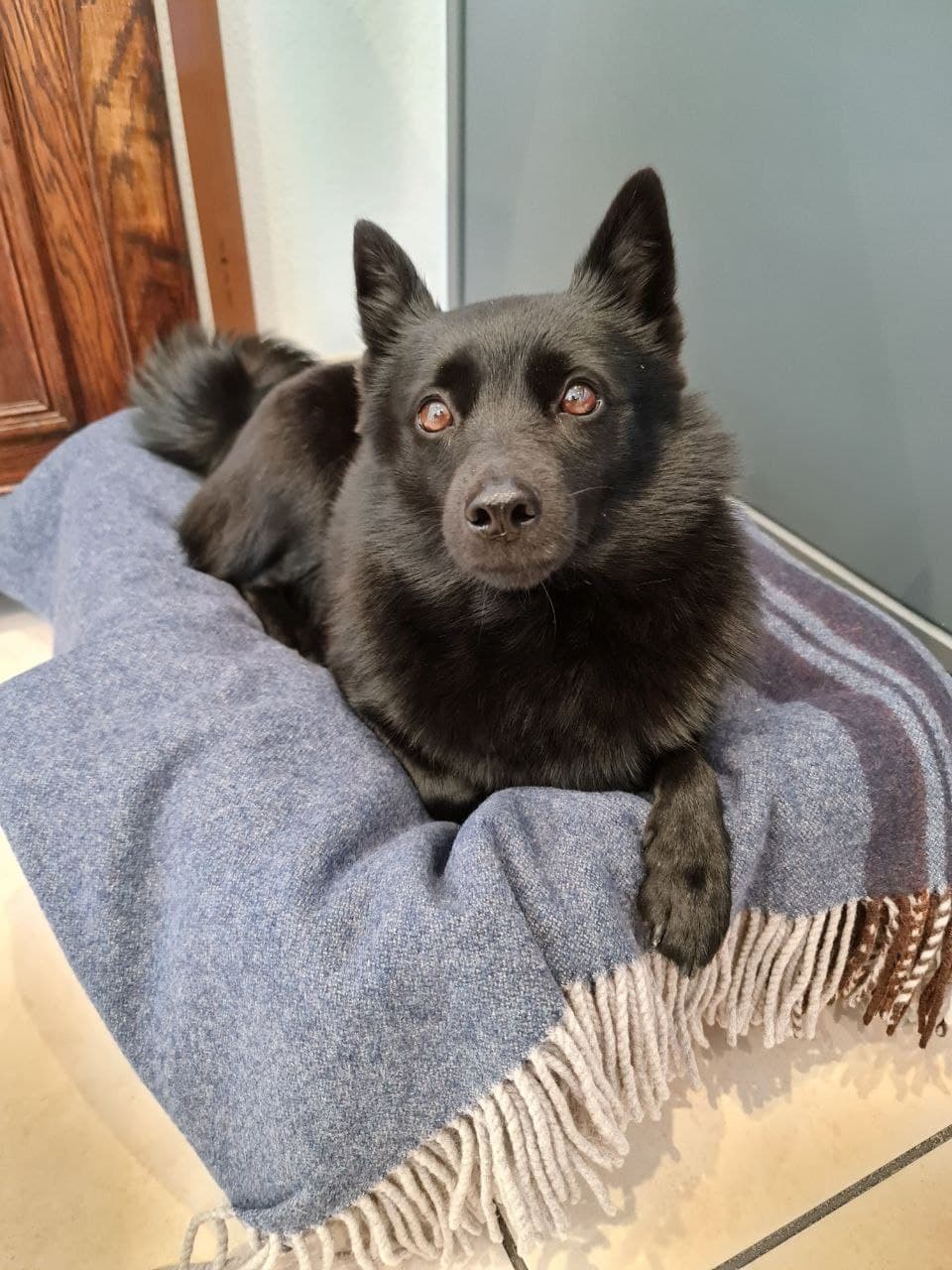 Here is lovely Star. Both she and Landry (below) belong to Ruby Ray human Carol. 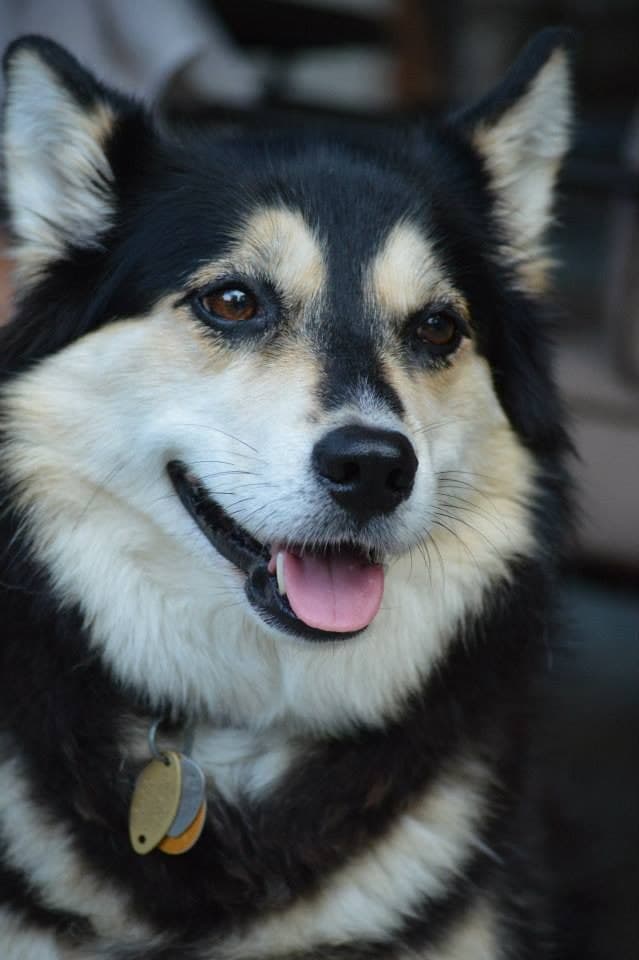 This is Landry who was temporary Admin of Ruby Ray Media & Fake No More on FB when we were all put in jail for 30 days.  ❤️  Landry is now with Angel on the other side of the Rainbow Bridge. 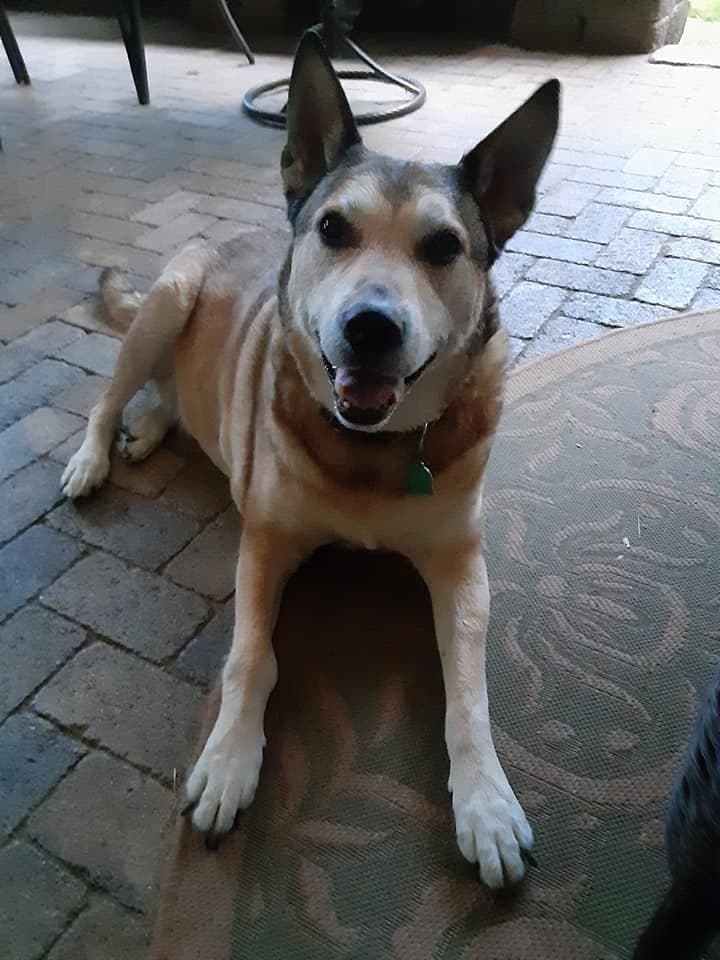 This is Angel, my oggiedoggie who crossed over the Rainbow Bridge in 2009. 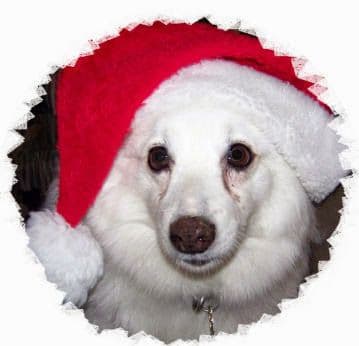 Over the Rainbow Bridge you went
I always knew you were heaven sent
I cherish our time spent together
Til' we meet again, I love you forever 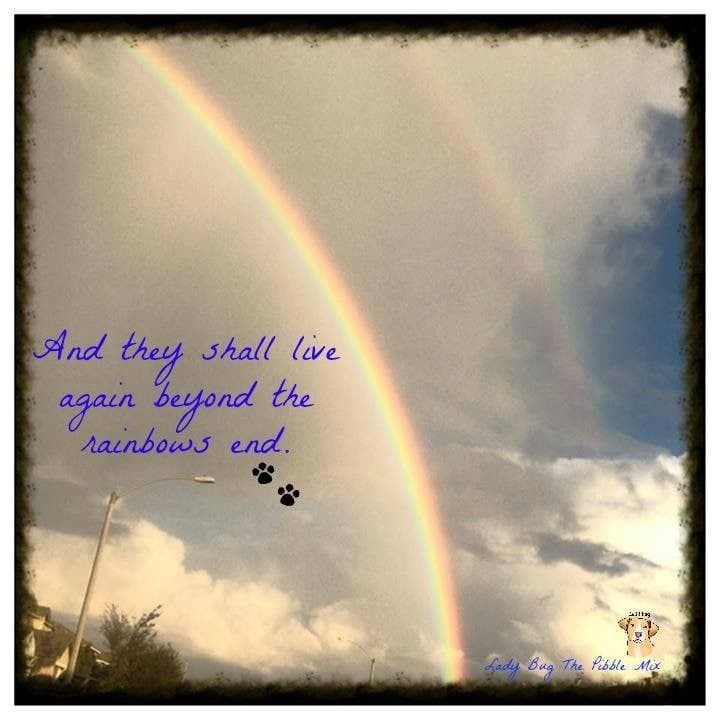 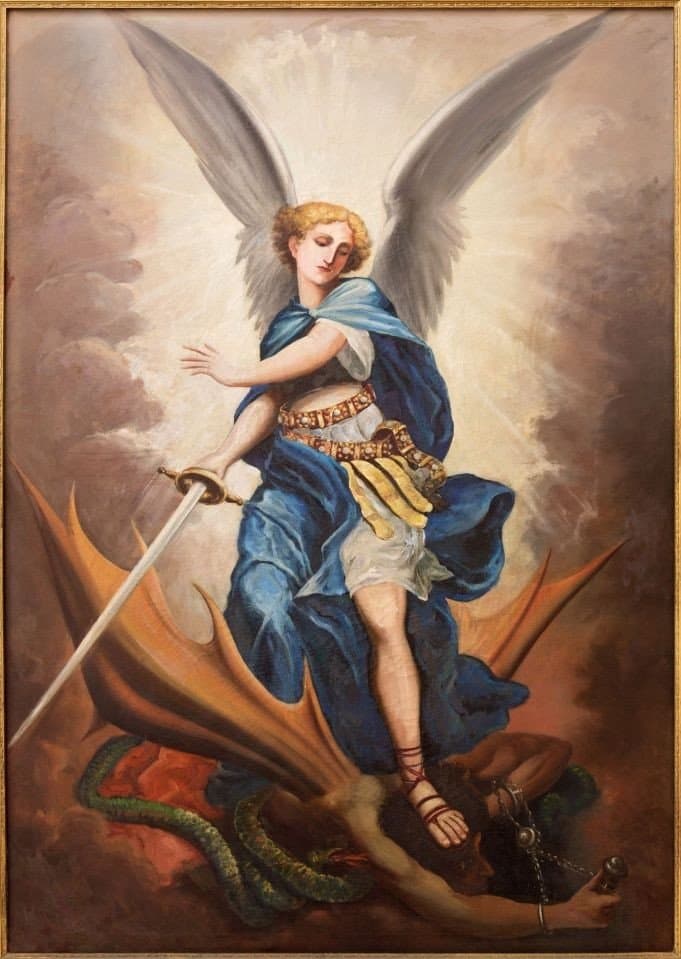