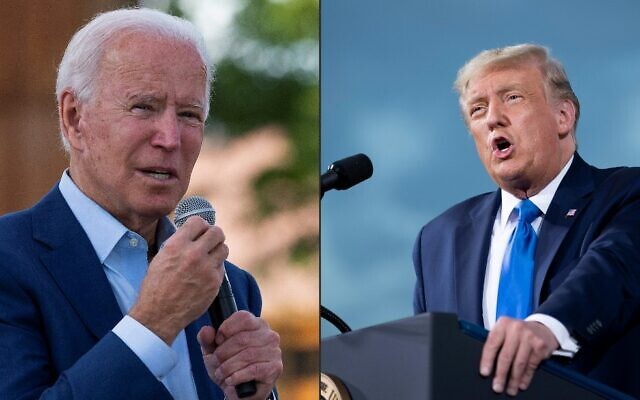 The outrageous comment drew the ire of the Republican Jewish Coalition and they demanded Biden apologize for the insulting comment.

The Trump campaign responded to the Democrat's latest episode of projection and gaslighting:

“Rather than launching preposterous accusations against the president, Joe Biden and his team should answer for inviting notorious anti-Semites Tamika Mallory and Linda Sarsour to speak at the Democrat National Convention,” said Ken Farnaso, the campaign’s deputy national press secretary. “Biden is desperately trying to distract Americans from his disastrous record and socialist policies.”

"The Republican Jewish Coalition on Saturday demanded an apology from Democratic presidential candidate Joe Biden after he likened US President Donald Trump to the Nazi’s propaganda chief.

"In a statement, RJC Executive Director Matt Brooks said: “The rule in debate is that if your only argument is to call your opponent a Nazi, you have no argument at all. Instead of engaging in a debate on policy, Joe Biden has descended to name-calling and Holocaust references.

" “There is no place in political discourse for Holocaust imagery or comparing candidates to Nazis. It’s offensive and it demeans the memory of the Holocaust, the suffering of the victims, and the lessons we must learn from that terribly dark chapter of history. Joe Biden has been in politics long enough to know this. To diminish the horrors of Goebbels and the Nazis by trying to attack the president with that comparison is, as we say, a shanda.

" “We call on Joe Biden to retract and apologize for that egregious comment,” said Brooks.

"Biden had said he expects “personal attacks and lies” from Trump in their first televised debate on Tuesday.

" “It is going to be difficult,” the former vice president acknowledged in an interview broadcast Saturday on MSNBC.

" “My guess is, it’s going to be just straight attack. They’re going to be mostly personal. That’s the only thing he knows how to do,” he said of Trump.

"The debate Tuesday in Cleveland, Ohio will be the first time the 77-year-old veteran politician has faced the president he has promised to unseat. The men will meet again for two more debates before the November 3 election. 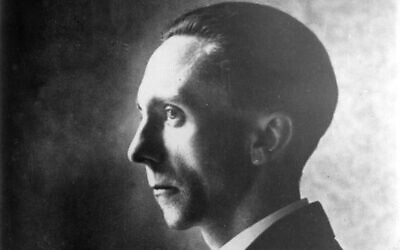 Joseph Goebbels, Nazi Minister of propaganda, on May 13, 1930 (AP Photo)
Toi Staff and Jacob Magid - The Times of Israel 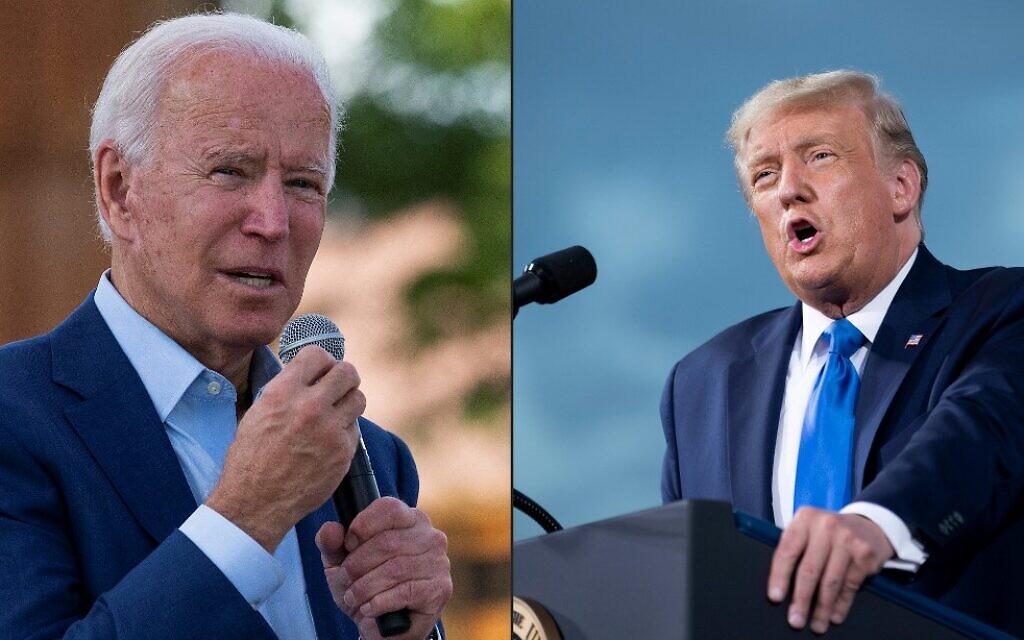 "The question continues to puzzle, why the U.S. Democrat Party would choose Joe Biden as their front-man, easily the worst political candidate for high office in modern history, with his running-mate Kamala Harris at least as bad as their previous top-worst Hillary Clinton. 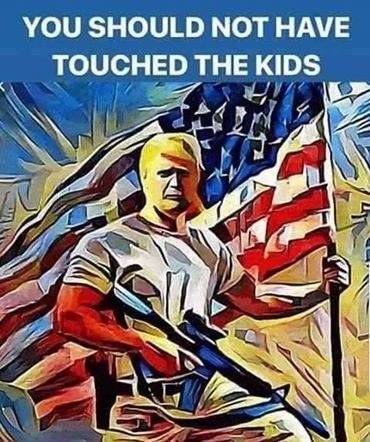