UPDATE: More States Unmasking. Covidiocy Masking: Only One Next Step For All States 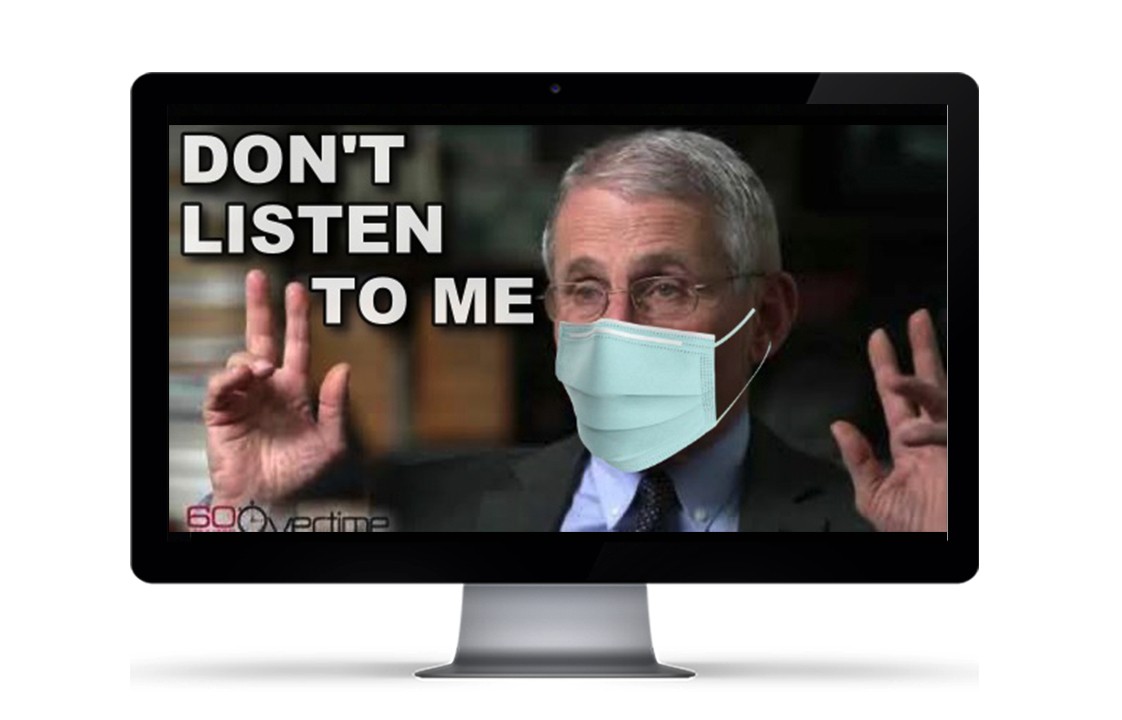 KANSAS Republican lawmakers (and a few non-republicans believe it or not) finally took their collective heads out of their shorts long enough to choose correctly for their constituents.

They actually stood up to the governor and rejected the bid to extend covidiocy mask wearing mandates. After all we have been shown and told ad nauseum about how MASKS DON'T WORK it is about time lawmakers did what was scientifically and legally correct instead of flowing with an emotionally disabled crowd of liars and their enablers.

Kansas has become the 19th state to stop the mask mandate extensions. Only 31 states short of what is needed to start living as we are meant to live as a free nation!
UPDATE: Arkansas will soon become State #20 to pass a law that not only stops the statewide mask mandates but creates an "Emergency Clause to Immediately and Permanently End Mask Mandates" (www.westernjournal.com)

The tide is turning as each states re-accesses it's harsh and unjustified stance on mask mandates. Some would say about these state measures 'better late then never' but truth be told that does not apply in this case because masks - which don't work! - should not have been mandated in the first place!

And by the way, you will not hear about this on facebook because they have blocked the entire news article from the ability to share there. The automated nazi message that comes up when one tries to share the url link states "it goes against their community standards." You know, those community standards that tell us THE TRUTH SHALL BE DENIED ON FACEBOOK!

'Kansas Republicans stand up to Gov. Kelly and succeed in repealing the state’s facemask mandate'

"The Kansas state legislature recently passed a law allowing a Legislative Coordinating Committee to overturn executive orders that are not deemed appropriate for the common good. Using this new legal tool, the committee overturned Governor Kelly’s recent ruling through which she extended facial coverage mandating protocols.

“There is no spike of concern today, and there are no circumstances to justify the continued impositions…of the governor’s overreaching statewide mask mandate,” said state House Speaker Blaine Finch, a Republican, according to the local Topeka Capital-Journal.

"For his part, President Biden on Monday called on local authorities to uphold mandates to wear face masks. “I reiterate my call to all governors, mayors and local leaders to uphold and reinstate the mask mandate,” Biden said.

"Kelly and other Democratic advocates of erratic policies to deal with the CCP Virus, in line with their political leader, have criticized the Kansas Republican lawmakers’ repeal without granting further argument.

"With the Council’s decision, Kansas joins the long list of states that repealed or never imposed legislation requiring their citizens to wear face masks. In parallel, the governors of Wyoming, Mississippi, Texas, Alaska, and Montana announced this week that they would not re-impose mask mandates despite emotional pleas from the White House.
Just this week, the Wisconsin Supreme Court struck down the state’s mandatory mask mandate imposed by Democratic Gov. Tony Evers in a 4-3 ruling.

"After Evers required that all men and women in the state wear face masks, allegations of overreach reached the Supreme Court, which objected to the governor’s legal position, arguing that “The question in this case is not whether the governor acted wisely; it is whether he acted lawfully. We conclude that he did not,” wrote Justice Brian Hagedorn in his ruling.

"More and more states are deciding to resist Democratic and leftist pressures to force their citizens to wear masks, close their businesses, and gather with family and friends, arguing “to care for the health of their citizens.

"One of the pioneer governors to rebel against the measures was Greg Abbott, governor of Texas, who lifted his state’s loophole mandate and fully enabled economic activity in early March. Three weeks after the governor’s decision, the number of cases reached an all-time low."

Hospitalizations dropped to a 6 month low

This week we have 1 million 1st vaccines available

Everyone now qualifies for a shot. They are highly recommended to prevent getting Covid but always voluntary 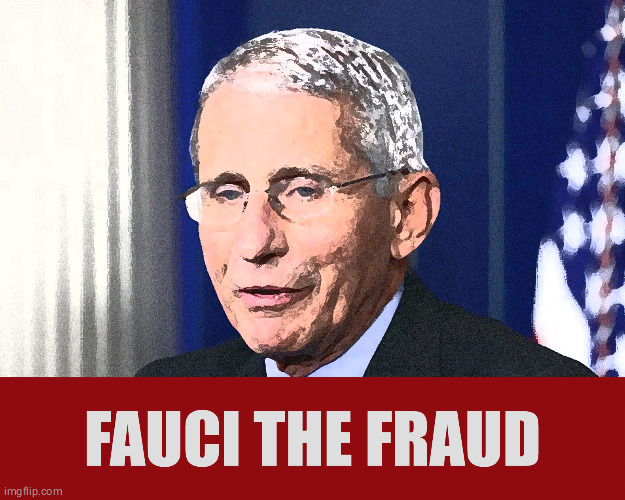 Georgia Congresswoman Marjorie Taylor Greene has mounted the Fire Fauci campaign and it's gaining steam. Yours truly has signed the petition, I think we've had enough of that Faux-chi.