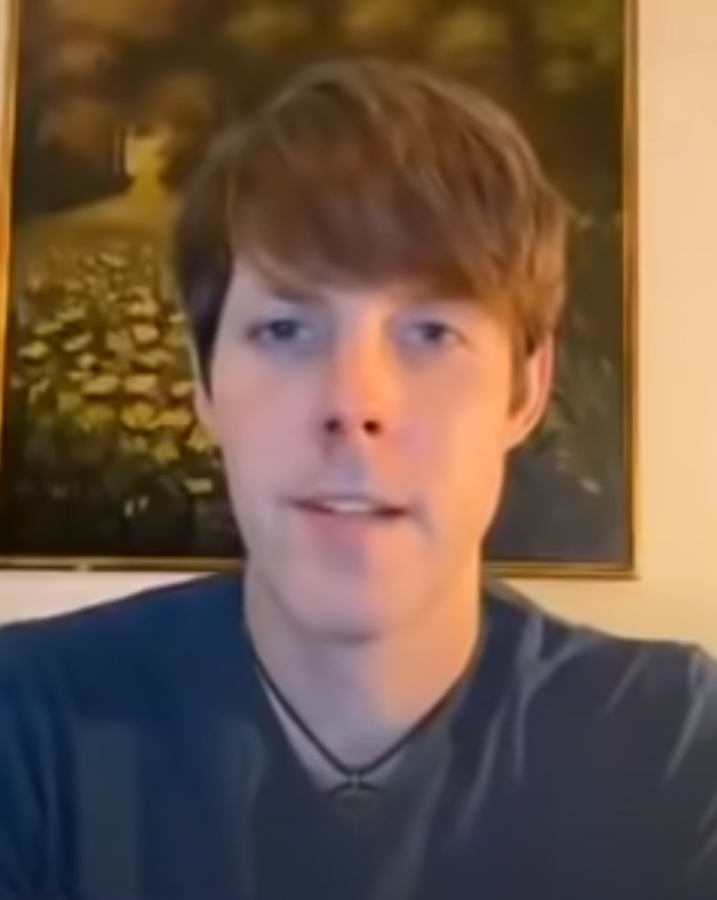 Looks like Gaga's Hunger Games costume at the Biden In-OZ-uration has triggered a resharing of this video first posted last summer!

"In a shocking video, American film actor and producer John Paul Rice (editor's note: producer of Hunger Games) sent an alarming message about child sex trafficking in Hollywood and urged viewers to take action to end violations which, according to him, are not accidental in the entertainment industry."

"In his 39-minute Instagram live video about a week ago, Paul Rice revealed that Amazon.com has removed his film "A Child's Voice" even though it has been on the website for a year and a half. The independent producer explained that Amazon's response was a typical one that didn't address the content of the film, and rather cited "constant changes on the platform."

"According to Paul Rice, his movie highlighted global pedophile networks that "sell kids back and forth to each other, trading them like candy, and it goes right through Hollywood." He also refers to a Dailybeast article that exposes the relationship between disgraced moguls Harvey Weinstein and Jeffrey Epstein in terms of sex trafficking, from which the stories of his film "A Child's Voice" have been derived."

A Child's Voice by No Restrictions Entertainment 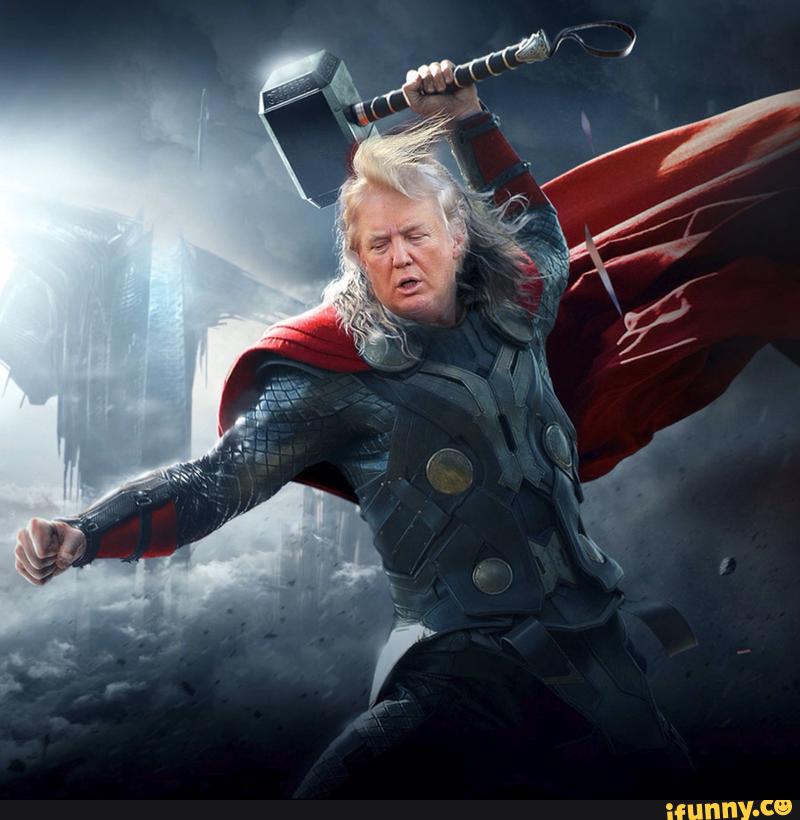 There is a history that may not otherwise be told. The military patriots laying down their lives in fulfillment of their sacred oaths, including rallying in support of a Champion for our nation, our Commander in Chief, President Donald John Trump, would have no more whispered hints of this a year ago or earlier, the most disgusting betrayal of America and all of mankind in recorded history, than you would post a notice, "Gone on vacation for a month, key to the front door under the flowerpot."