Titanic NOT An Accident - and More - with Juan O Savin
31 October 2020
Patriot Productions from April 15, 2020 is such a great presentation, see below. Much of the pages in Juan's new book: Kid on the Side of the Road, on the Federal Reserve, are transcribed from this particular program. The new eBoo...
Read More "PEACE, BE STILL, AND KNOW THAT I AM GOD" - CODENAME POPCORN
30 October 2020
Do yourselves and all life a big favor, and stop getting played for clickbait by those proclaiming and prognosticating. Anyone proclaiming ANYTHING with great authority regarding what Team T's next moves are or what's going on behind the scenes, is o...
Read More 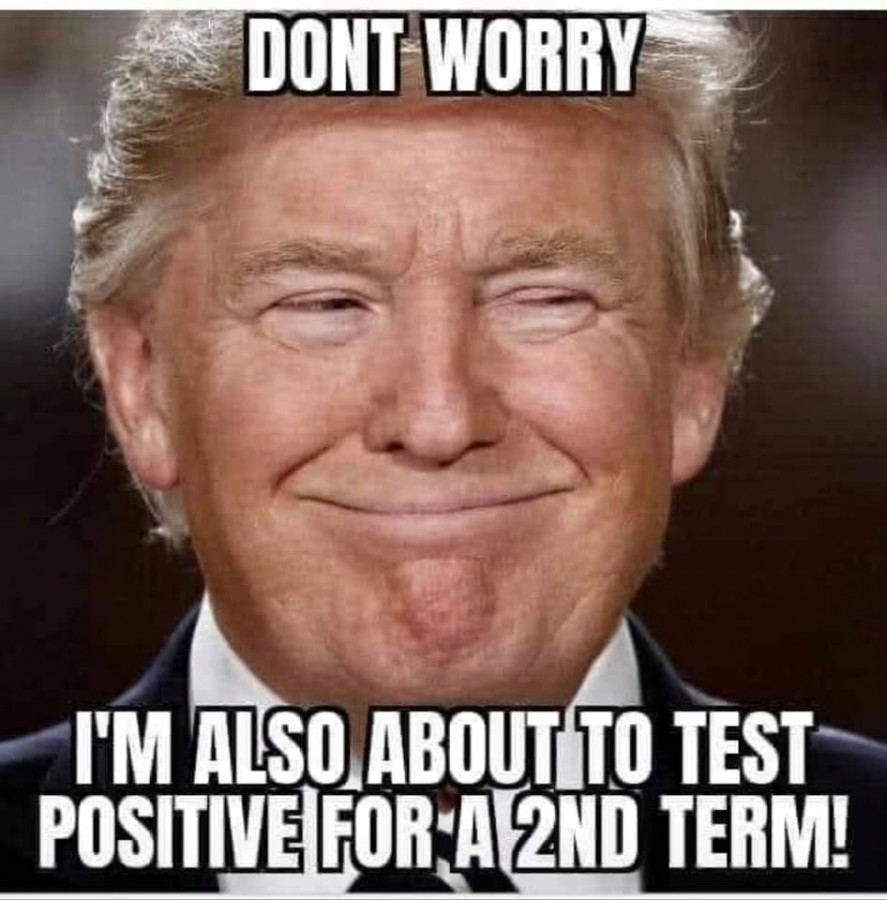 On Friday Oct 2 President Trump revealed he was diagnosed with the Wuhan Flu and upon advice of his doctors that evening admitted himself to the Walter Reed National Military Medical Center, upon which he received a miracle cure!

PRESIDENT TRUMP IS HAVING A MAGA RECOVERY!

This is certainly wonderful news for everyone, but most of all it is great news for President Trump who is eager to get back to work on the campainge trail and is already slated to host a large MAGA style campaign rally in Sanford, Florida, on Monday, October 12.

Upon entering Walter Reed hospital Oct 2, President Trump was treated with a combination therapy, got a lot of work done, did a presidential limo drive by wave to fellow patriots outside the medical center and went home the very next day, Monday Oct 5.

He has repeatedly stated that the first Regeneron transfusion got him back to better than normal in just a few hours!

Just four days after his release, the president declared that he was in tippy-top shape, doing phone interviews and rallies with no issues. He sounds fantastic, sharp and witty, and back in the game as if he had never left it!

Included here is the full length audio recording of President Trump's first ever "radio rally," the "Largest Radio Rally in History," "MEGA MAGA," presented on the Rush Limbaugh Show on Friday Oct 9, drawing 50 million listeners! The president appears to be even better than his old self.

Trump drew 50 million for his interview by Rush he also did Levins show and was on Tucker also. This from a 74 year old man that the MSM had on deaths door last week. Fresh off of his defeat of CV he's running circles around Joe who gets tired pulling on his socks. 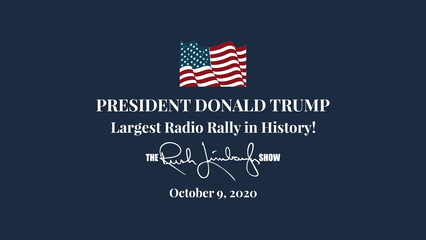 President Trump is feeling so well that, on the same day as the Radio Rally, he does his first on-air live interview with Dr Marc Siegel.

Dr Siegel asks the questions we all want the answers to regarding the president's health. 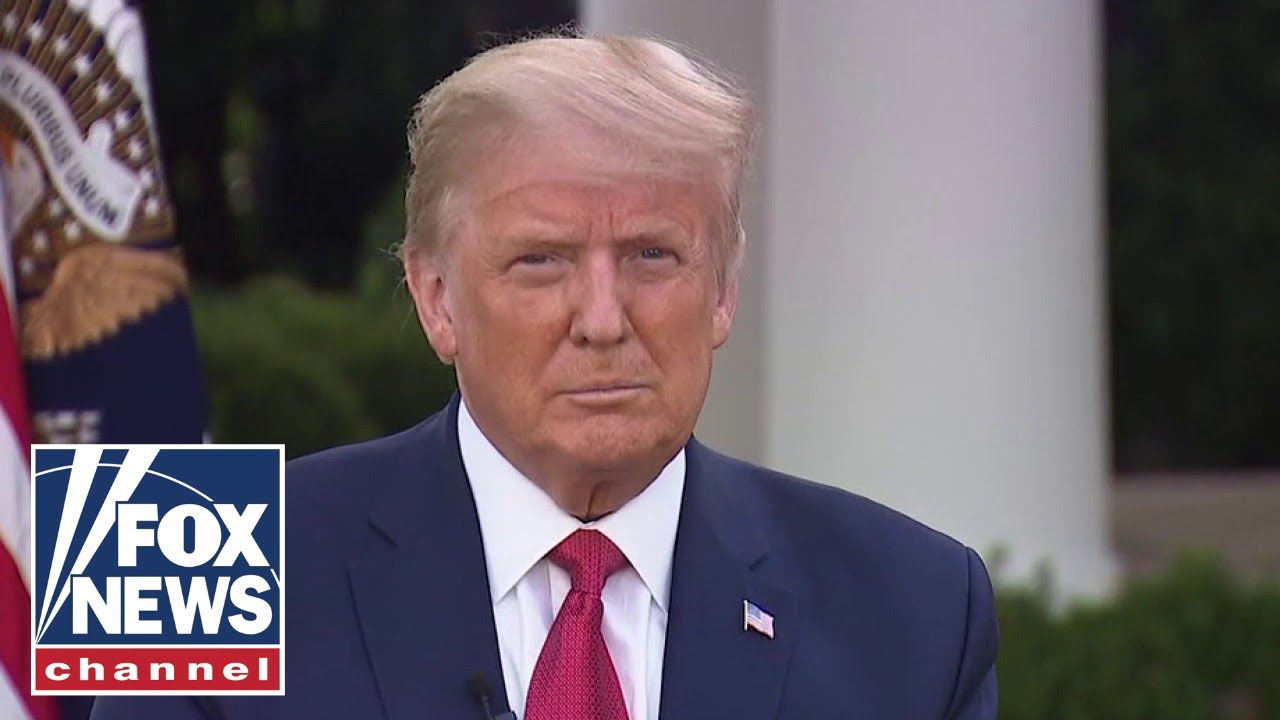 That wasn't the end of it. Later that same day, the president was on the Mark Levin Show for a phone interview.

Nothing can keep President Trump down.

He is an enigma!

Mark Levin One On One With President Trump | The Mark Levin Show https://t.co/8gvyS1wUXj 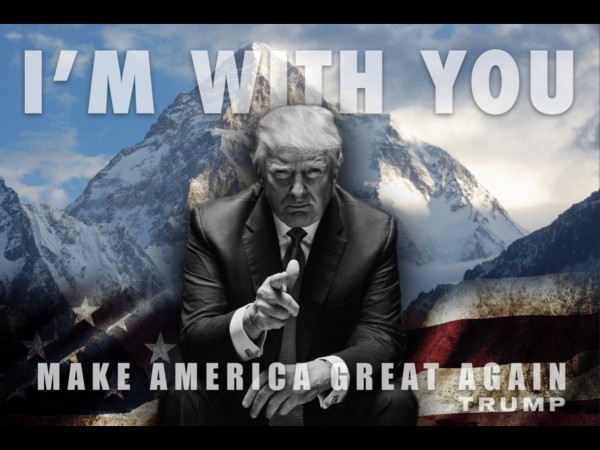 Together, we are rebuilding our nation 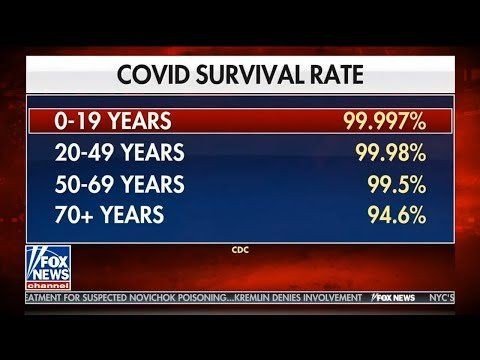 Covid: The Cold Hard Facts and Some Hard Questions

MyRR Arsenal: A mighty tide has begun, people are coming to RRM for many reasons, including a censorship-free safe haven for their content--and best of all, it's free! In addition to enjoying some of the best news and commentary on the internet!