Russia Parties!
30 September 2022
There is a real exalted feel in Moscow and all of Russia right now. It's been a very long time coming. MRGA = Make Russia Great Again....
Read More President Trump's 9/23/22 NC Rally Pulls Another Plug on the DC Swamp PLUS BONUS REPORT: MAGA INC Super PAC Formed
27 September 2022
Number 45 gets more real with every SAVE AMERICA Rally No more kid gloves. It's bare knuckles time as DJT brings his voice, love, and Patriot hope to the citizens of America.  He uses plain language to explain how a complicat...
Read More Will We Ever Know The Truth About 9/11?
07 September 2022
I don't know when or how we will get to the whole truth of 9/11, but there is enough speculation about what didn't happen to guide us into understanding what did happen. Are you fully aware of everything that happened on 9/11/01? ...
Read More Who is President Bolsonaro of Brazil? There are movers and shakers around the world. There are good guys and bad guys. But who is Bolsonaro, President of Brazil? And who are his opponents?

The following insights on this amazing man are brought to us by Ruby Ray Media's friend João Pedro Fernandes.

São Paulo born, on the first day of Aries, March 21, 1955; Jair Messias Bolsonaro is the 38th president of Brazil. Bolsonaro was raised in a small town in the state of São Paulo called Glicério. He and his five siblings are of Italian and German descent.

Bolsonaro entered the army in 1973 and remained there for 15 years, obtaining the rank of captain. In 1988, after leaving the army, he began his political career.

As we all know, ambition and the desire to prosper are signs of a noble man. We can think of other great individuals, such as President Trump, whose fortune has enriched not just himself but the lives of millions of Americans. In Bolsonaro's case, he made the Brazilian's life better. For example, even though Brazil faced several lockdowns, the unemployment rate has dropped greatly since his rule. And while the price of gasoline in the world continued to increase, he managed to make Brazil the country with the cheaper gasoline. Moreover,  Brazil's GDP will grow, and finally, the violence has decreased. Regarding Bosonaro's ambitious character, his superiors once said that he "was aggressive and had excessive ambition." In his youth Bolsonaro even tried to pan for gold in Bahia; According to him, this activity "was just a hobby and mental hygiene."

Despite being part of the Brazilian political system since 1988, it was only in January 2019 that he became president. He was criticized by leftists for simple gestures like using his hands to imitate a gun, for defending the traditional values of the Christian family, for being pro-life, and especially for rejecting the absurd doctrine of "gender equality" taught in schools to children from an early age. He was (and still is) hated by the kind of people who simply want to destroy society.

This hate reached a fever pitch and culminated in an attempt on his life. This attack was supported by the opposition party called PT (Partido dos Trabalhadores) and took place while he was running his presidential campaign. Bolsonaro was wounded with several stab wounds and had to have urgent surgery on his intestines. He miraculously survived.

Today his main political opponent is the leftist "Luiz Inácio Lula da Silva" known simply as "Lula". He is the head of PT. Believe it or not, about a year ago, Lula was in prison for theft against Brazil. Despite all this, Lula was released by the corrupt ministers of the STF, which corresponds to the US Supreme Court.

Continuing our discourse regarding Lula, it should be mentioned that he is a friend of all communist leaders in the world (Fidel, Hugo Chávez, Maduro, etc.) They share the same agenda that aims to steal people's individual freedoms, denying them the right to prosper and to have control over their own lives.

Some of their proposals are:

1 "Fraternity Savings" -If you search on google.com you will know that their purpose is (supposedly) to end poverty. With this idea in mind, they would limit the individual spending of each Brazilian to R$700.00 or $133.8 USD. All income per person in excess of this will be forfeited to a savings account for 7 years and will be reinstated in 14 years, gaining very little in interest rates. The "PT" did not do this in the past because the explosion of corruption cases in the PT came to light and because of Lula's arrest.

2 "Social Housing" -Where government officials went from house to house to find out how many people live there and if there are free rooms. If there are free rooms, the family would be forced to hand them over to a homeless person. We've already seen this happening in Venezuela, so it's not an illusion.This Party Called PT and its candidate Lula, along with the Federal Supreme Court (STF), are trying to make Brazil a dystopian country in the style of Klaus Schwabs "Agenda 2030." We can imagine why. They are certainly receiving external instructions to carry out this evil agenda.

I believe most Bazillians are with Bolsonaro, and he will win the elections if they are really transparent. Operating in fear of his victory, the STF rejected the presence of the Military in the election. The head of our military has already stated that he would not accept this attack on Brazil.

So we have a Christian president who values freedom of the press as well as individual freedom, on the other hand we have Lula supported by the PT and the STF, who try to destroy everything we value as human beings. Bolsonaro, whose middle name means "Messiah", came as a true savior of the Brazilian nation. This is a nobleman fighting for a noble cause. As he stoically says a passage from the Bible, "Fear nothing, not even death, but eternal death alone."

"Fear nothing, not even death, but eternal death alone."

Is Putin the Preeminent Statesman of Our Time? 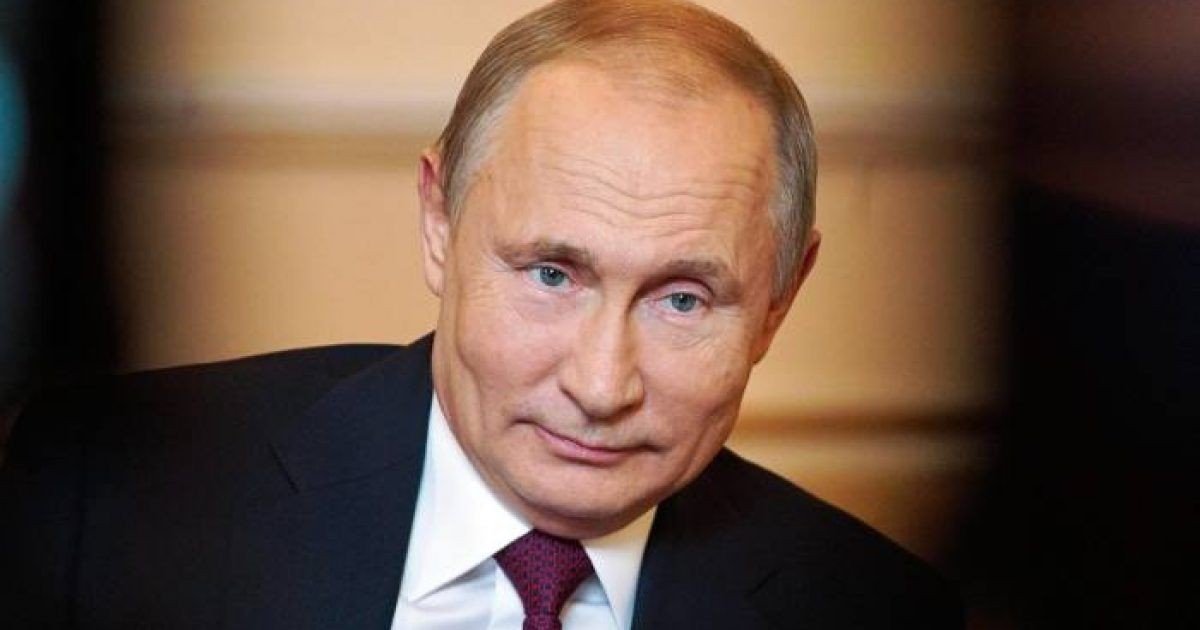 This one is short, we just want to highlight how much blazing truth is being spoken by Russia's President, right into the teeth of the failing New World Order. This serves to unite the world, as the smoke clears from the burning of the Great Whore that fed and FED ON our former ignorance. 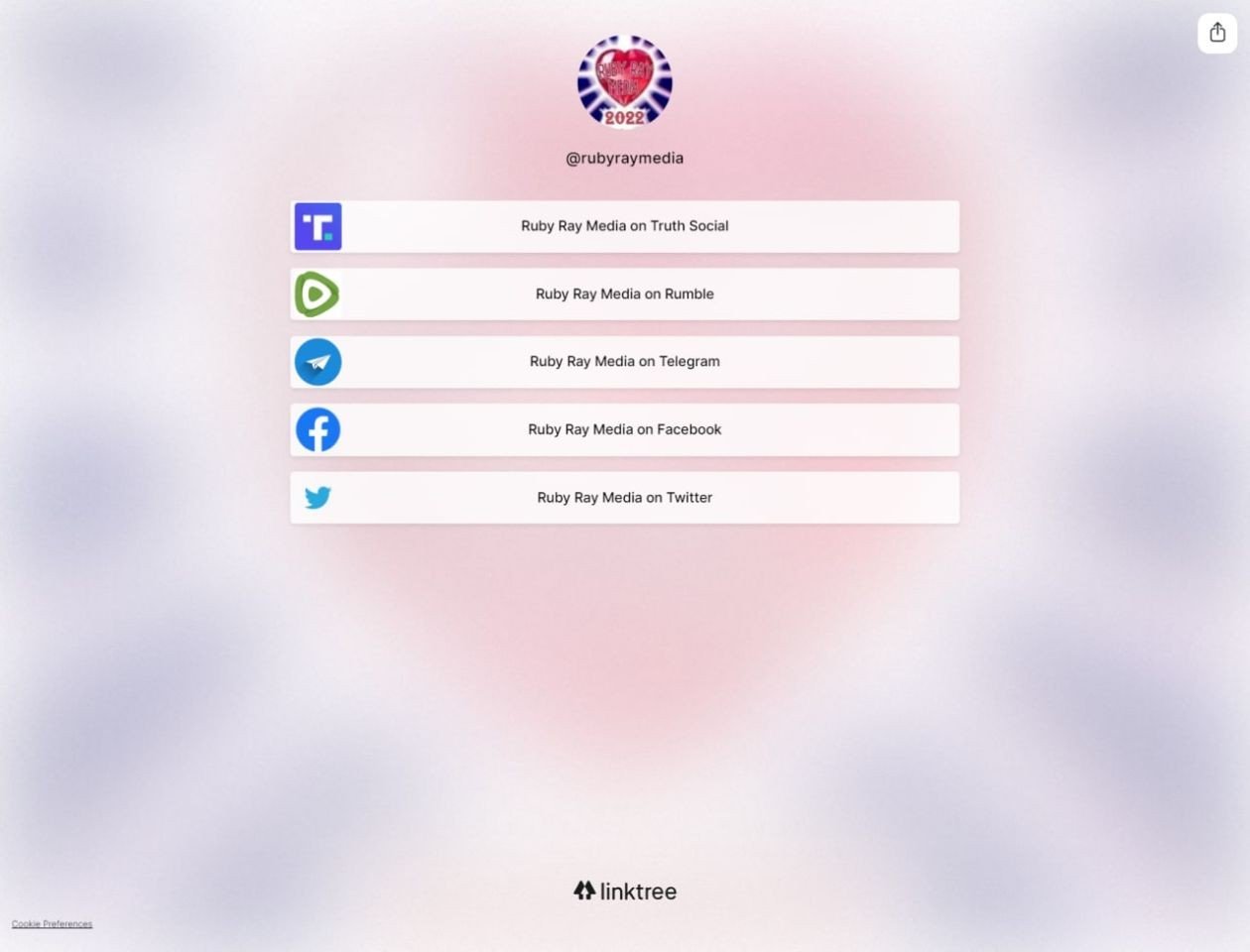