May 11 Posted by Beverly Ann Wood in Politics There is no justice at all if all thereof is false justice.

This pastor took a stand against policing techniques copied from the NAZI era.
This pastor stood his ground when most were caving to covid inspired totalitarian rule.
This pastor is not afraid to fight boldly against unfair, unjust and dictatorial authoritarian practices.

We get a sense Pastor Pawlowski is a tower of strength and integrity as stated by Stephanie Martin:

"First, the viral video of Polish-Canadian Pastor Artur Pawlowski made the rounds on news outlets and internet screens for his yelling at police to leave the church's property. Then he called them "Nazis" during his church's recent Easter service. Since then, he hasn't been able to keep himself out of the news or watchful eye of the authorities."

Below is the video of his incredible act of courage from the pastor's Easter Day covidiocy interruption as reported in a prior RubyRayMedia article titled Out Out Out! Nazis Are Not Welcome Here!

The only thing this pastor was missing is a whip and a chair to flail at these spiritual interlopers while he gave them a commanding tongue lashing for interrupting their church service with covidiocy nonsense!

Just a few weeks after the above video went viral in early April 2021, these same covidicy health officials returned to Pastor Pawlowski's ministry and began harassing him again as seen below.

Not being one to give up a worthy cause Pastor Pawloski issued this tweet pronouncement letting the world know he will never back down.

Lions do not bow to hyenas! https://t.co/fDs69QUasm

As if to challenge Pastor Pawlowski's pronouncement of courage, the 'Calgary Health Nazi Brigade' stepped up their harassment procedures to accommodate this outspoken Minister of Truth, issuing an arrest warrant with his name on it.

Let me interpret that for you:
On May 8th, 2021, Pastor Artur Pawlowski and his brother were arrested for previously holding religious services on private property.

Watch as the arrest takes place:

It took a bit of maneuvering to get Pastor Pawlowski released from jail, but released he is.

RebelNews has been working closely with him and they have an interesting story to report:

"Pastor Artur Pawlowski is finally free. This morning, our legal dream team went to the Court of Queen's Bench and argued for his immediate release from jail. That order was granted by Mr. Justice Germain — setting free both Pastor Artur and his brother Dawid, who was arrested in the same SWAT-team raid.

That should have been the end of it — the court order was signed by the judge, and then sent over to the jail, called the Calgary Remand Centre.And normally that would be that — prison guards do whatever a judge tells them to do. And in this case, that would be releasing Pastor Artur and his brother.

I caught up with Pastor Artur Pawlowski as he finally got out from prison full video to come.

For @RebelNewsOnline in Calgary, Alberta.

Please go to https://t.co/zF6PcTV0Ou to help pay for his legal fees. pic.twitter.com/fvh6RRijyv

"The prison guards refused. They went rogue — or more likely, they were ordered by the prison's director to disobey.

I wish I were making this up.

I just got off the phone with one of Pastor Artur's lawyers. She told me that the prison refused — they sent the order back, demanding that there be two separate release orders, one for each brother. And then they said the judge spelled Dawid's name wrong.

Except he didn't — that's how his name is spelled. It's Polish. Back and forth went the paperwork, with Pastor Artur languishing in his concrete cell.

But hang on. Since when do prison guards, or even a prison warden, tell a judge what to do? Since when do they have an opinion on the correctness of a judge's court order? On whether or not a judge is correct?

When I spoke with Pastor Artur's lawyer about this, I couldn't even believe it. Neither could she — we've never heard of a prison simply telling a judge to stuff it. The fact that those guards or the prison director himself haven't been immediately suspended shows that the Government of Alberta not only approves of that illegal move — they probably ordered it. 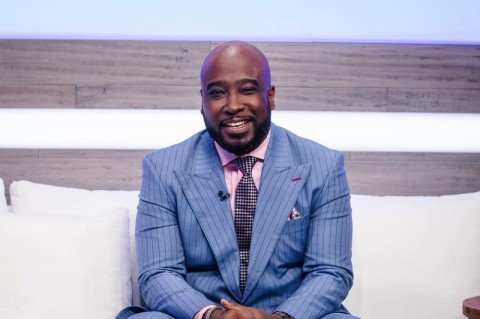 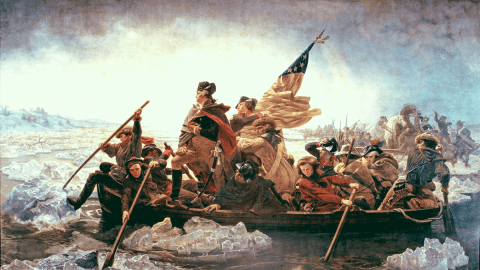