"The most damning evidence against Democrat fraud in the state is the fact that 205,122 more votes were counted in the state than the number of people who voted!"

Pennsylvania election data shows that over 423,000 votes were removed from President Donald Trump during the November election, data scientists say.

According to an analysis by the Data Integrity Group, obtained exclusively by The Epoch Times, votes for Trump—from both Election Day and mail-in ballots—were removed from the totals in at least 15 counties.

Time-series election data shows Trump’s votes decrementing in various counties at numerous time points instead of increasing as would be expected under normal circumstances.

"On Thursday Senator Mastriano and several members of the Pennsylvania House and Senate wrote a letter to Majority Leader Mitch McConnell and House GOP leader Keven McCarthy asking the GOP leaders to dispute the fraudulent results in Pennsylvania.

"There were several irregularities, anomalies, and outright fraud in Pennsylvania that stole the landslide election from President Trump in the state.

"The Pennsylvania lawmakers asked this from McConnell and McCarthy until the investigations on election fraud are completed.

"27 Pennsylvania lawmakers signed on to the letter on Thursday.There were several irregularities, anomalies, and outright fraud in Pennsylvania that stole the landslide election from President Trump in the state.

"The Pennsylvania lawmakers asked this from McConnell and McCarthy until the investigations on election fraud are completed.

"27 Pennsylvania lawmakers signed on to the letter on Thursday." 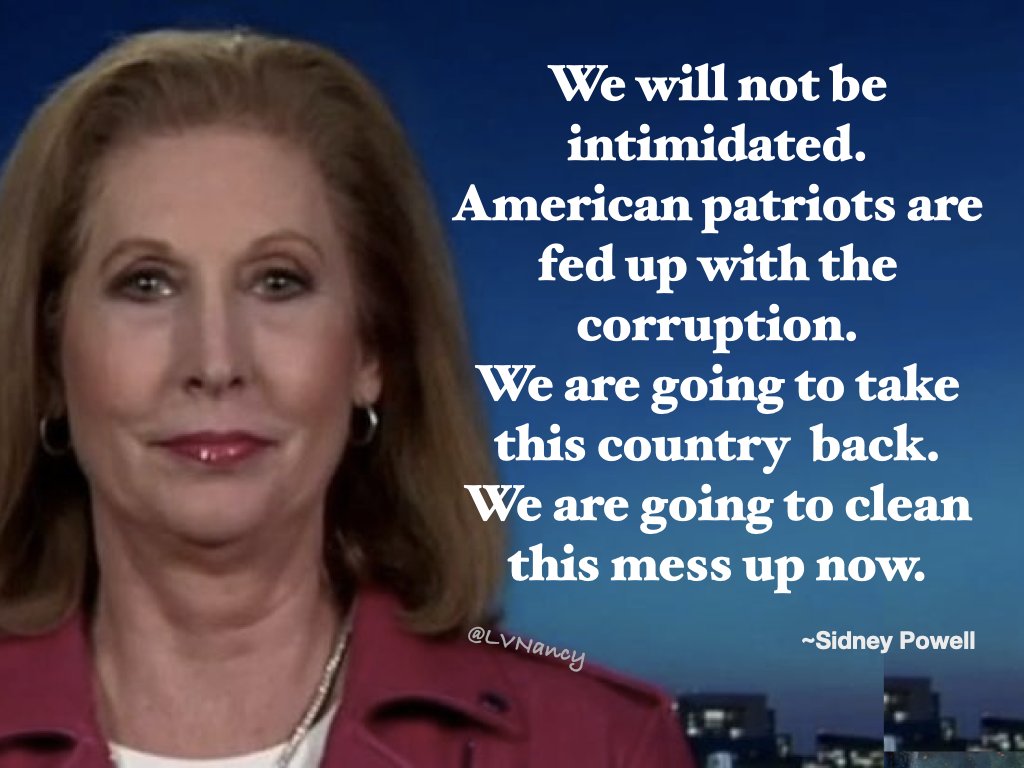