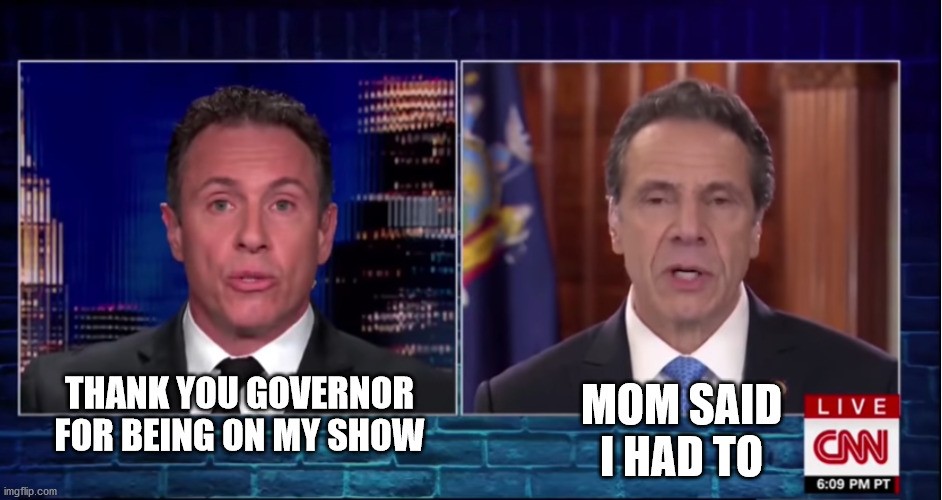 Trump's been saying it for years. Without him Fake News dies.

CNN Loses Nearly 70% Of Its Viewers Since Trump Left Office 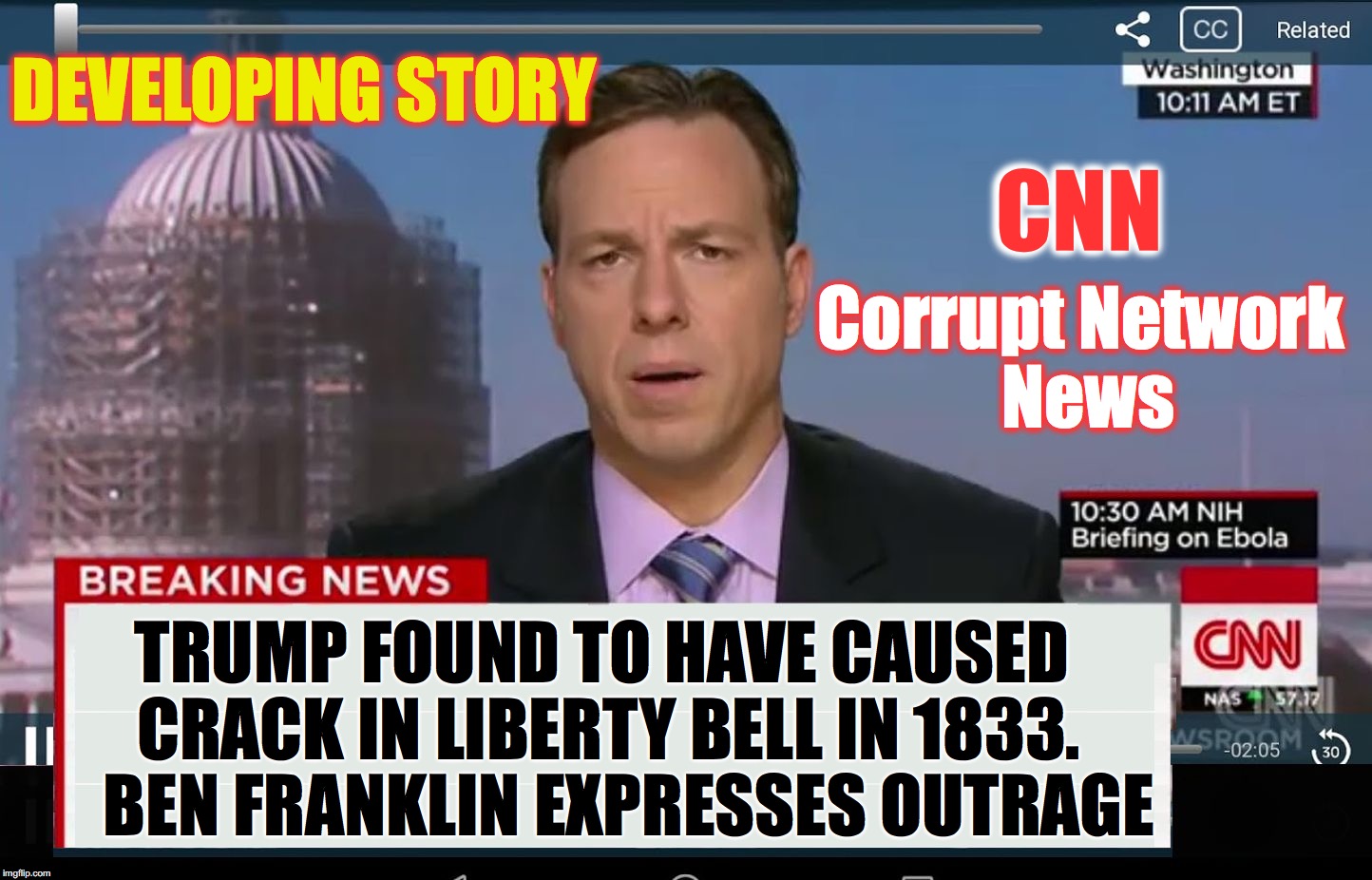 "CNN’s drop in viewers is larger than its competitors, but all major cable news shows have experienced a drop. MSNBC had the second-largest drop in viewership since January, losing 49% of its total viewership between January and May. In the 25-54 age demographic, the network lost 63% of its viewers. During primetime hours, MSNBC lost 42% of its total viewers and 58% of viewers between the ages of 25 and 54." 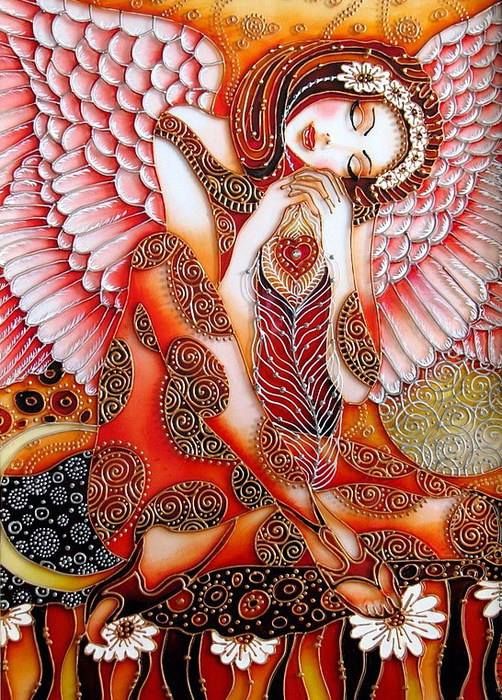 To succeed against us, they must rope us into the game, baiting us into sacrificing our objectivity, failing to ask ourselves basic questions like "Why are these people speaking to me, what do they want from me?" Stepping back to make these structural assessments is essential to preserving ourselves, maintaining our personal boundaries in the face of aggressive manipulation.

Liberals as a group--people trapped in the tragedy of Toxic Drama do not have personal boundaries, and reflexively attack people who do have healthy boundaries. They automatically loathe and despise us at a glance, without knowing why. However, they are by definition craven, and will only attack people with healthy boundaries from the security of distance, from behind the microphone, or when they believe they outnumber us around 50:1. They prefer their targets to be entirely defenseless against them. By any measure, particularly abortion, we see children are their favorite targets, with poor people a close second.