Hey Whitmer! Who made you Queen of Michigan? 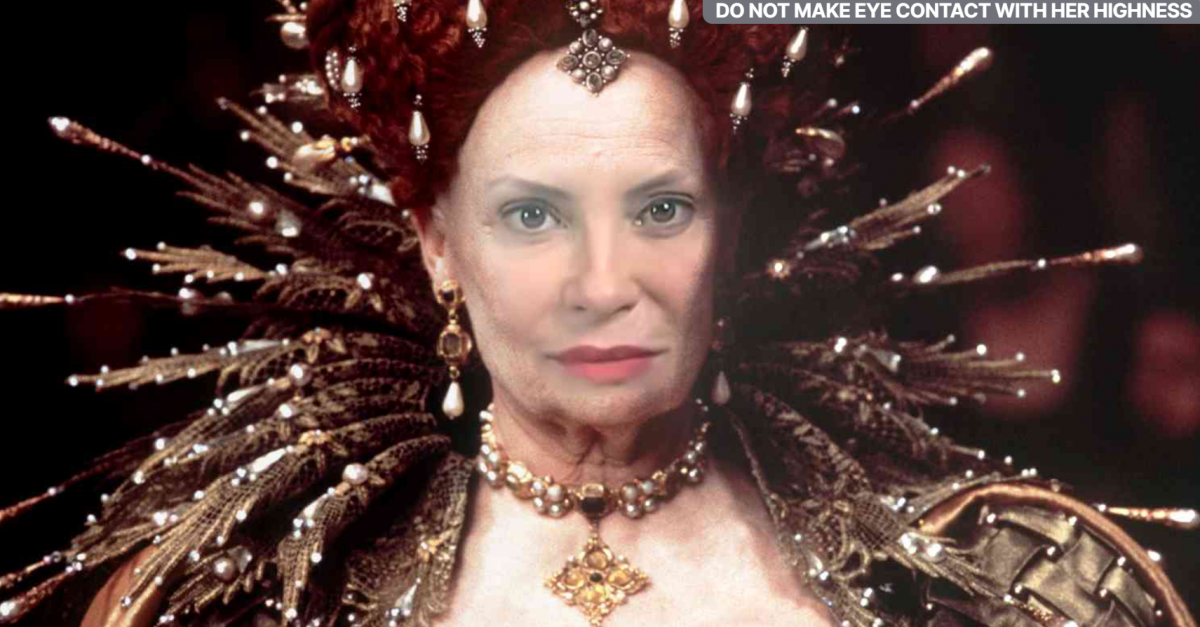 The Murder Gang of Democrat Governors is well represented by Michigan's Whitmer. You have to believe that it was also election fraud that got her to the Governor's Mansion.

In a retweet of an America's Thought Leaders episode featuring Former Kansas Attorney General Phill Kline we see that he can barely contain his incredulity over Whitmer's treatment of Republican electors on December 14. Watch the clip here:

"The very body that is responsible for how these electors are selected, can't even meet…That's unconstitutional."@PhillDKline: New lawsuit says legislatures in 5 states should be allowed to certify electors prior to congressional certification 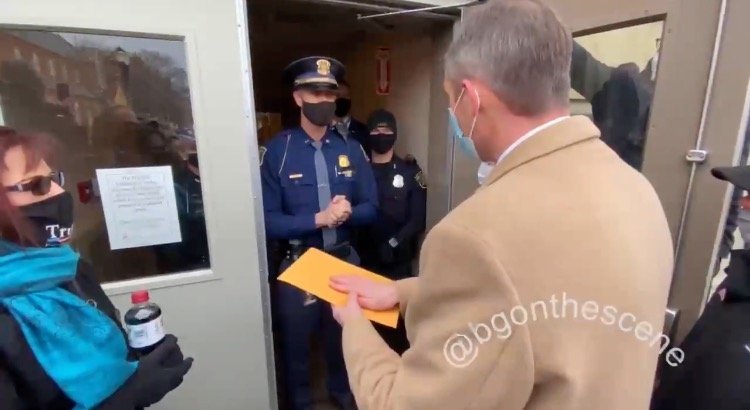 "A group of GOP electors on Monday arrived at the Michigan state Capitol to cast their votes for President Trump."

Breaking: A group of GOP electors for Donald Trump arrives at the Capitol, heading towards the chamber to try to get inside to cast their Electoral College votes #ElectoralCollege #Michigan #2020Election pic.twitter.com/88kwEVZVOy

"But the Michigan state police blocked the GOP electors from entering the building.

" “The Electors are already here, they’ve been checked in.” the police said as they blocked access to the Capitol."

“The Electors are already here, they’ve been checked in.” Michigan State Police are blocking access to the Capitol, preventing the GOP Electors from getting inside #Michigan #ElectoralCollege #ElectoralCollegeVote pic.twitter.com/GzTK5gGCJ1

" “If you have a problem, you can contact the Governor’s office.” the police said giving no reason for why the building is locking down.

"The Trump elector asked for the Sergeant at Arms, but the police officer said he was in a meeting.

"The GOP electors were redirected to Governor Gretchen Whitmer’s office!"

“If you have a problem, you can contact the Governor’s office.” State Police block access to the Capitol for the Trump electors, giving no reason for why the building is locked down & redirecting inquiries to Governor Whitmer’s office #Michigan #ElectoralCollege #Lansing pic.twitter.com/wqdPfpMC7H

I wonder if her husband is still on the naughty list for trying to violate her lockdown rules... https://t.co/0C0XtffzUu

The Federalist has written some of the best criticism of Whitmer, found at this search result page on their website, click here: You searched for Whitmer - The Federalist 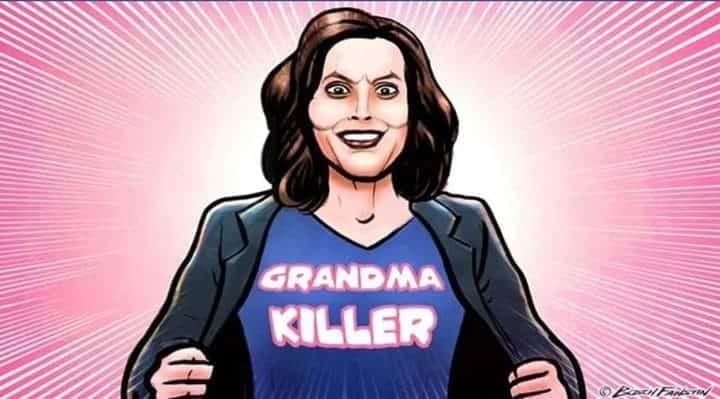 The Michigan Governor went on a rant, when the U.S. Department of Justice asked for the COVID 19 nursing home data from her state.  "The fact that this letter was sent during the middle of the Republican National Convention week to four Democratic governors should make it crystal clear that this is nothing more than election year politics by an administration that is more concerned with the president's re-election campaign than protecting Michigan seniors," she said. 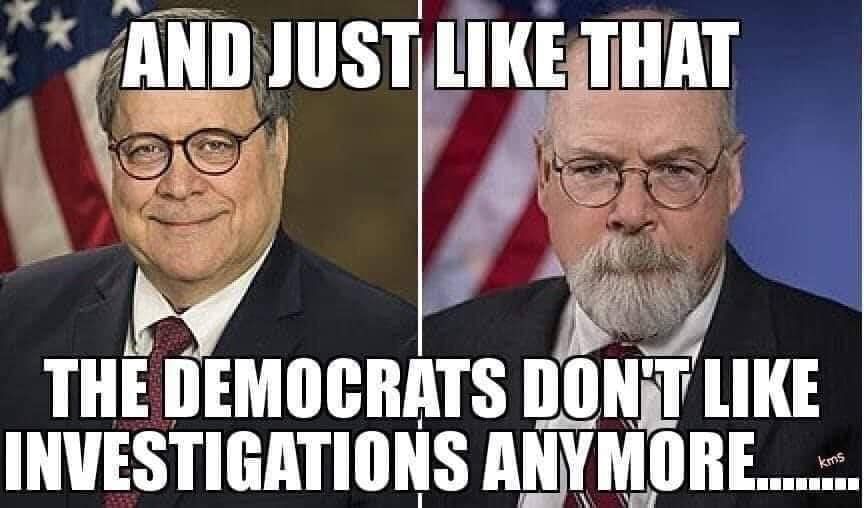 "Here's the nursing-home order Andy Cuomo signed, killing thousands of elderly New Yorkers. (Via @JaniceDean) His Dept. of Health tried to scrub it from the Internet. The cover-up didn't work."