BREAKING: 2 UPDATES: TUCKER CARLSON INTERVIEW and PASTOR TO BE RELAEASED FROM JAIL - Government Persecution of Christians - Alive and Well in North America 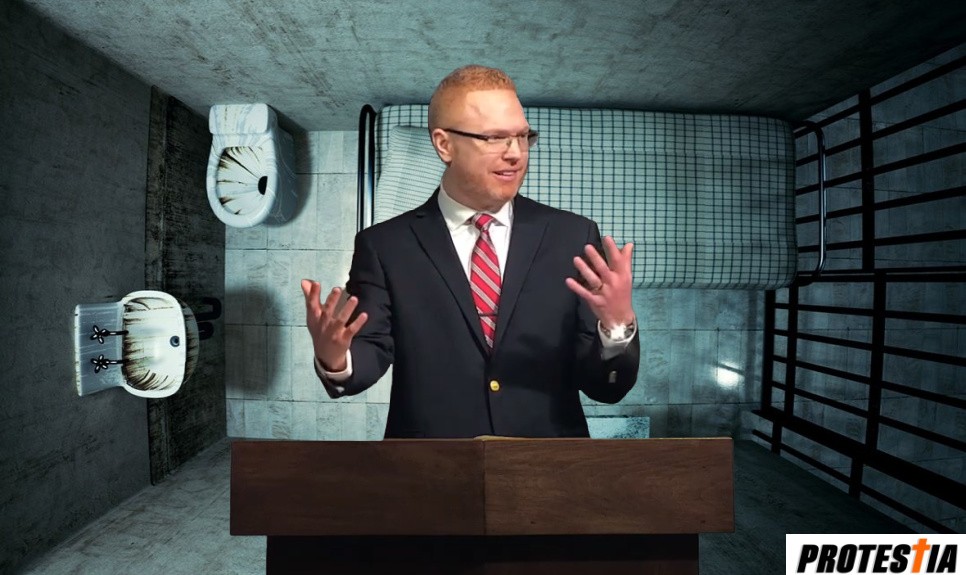 It is a mistake to think that government persecution of Christians can only happen in other countries. Certainly not first world countries like Canada and the United States, right? AU contraire dear ones.

Many of the faithful worshipping God as their Father while teaching about the Christed One are being punished much more severely than the commie compromised main stream media will let you know.

This article tells the story about one of them.

UPDATE 2:Tucker asks Pastor Coates wife the tough questions about how she see her husband being taken to task for unjust reasons:

UPDATE 1: This unjustly jailed Pastor is getting his walking papers, at least temporarity while he awaits his turn to appear before the Canadian justice system in May 2021, when his case is to be heard.

The single charge remaining has not been withdrawn, as the Justice Centre and Pastor Coates want the matter heard at trial, to determine the constitutionality of the public health order that churches only hold worship services at 15% capacity, and to compel the government to produce scientific evidence that might support these violations of Charter freedoms. The trial is scheduled to take place beginning on May 3, 2021.

“The condition that Pastor Coates effectively stop doing his job as a pastor by adhering to unscientific and unconstitutional public health restrictions should never have been imposed on him by the RCMP, or by the Court. We are hopeful that he will finally be released from jail without conditions, and can resume pastoring Grace Life church,” states Justice Centre president John Carpay.

“We look forward appearing in court in May and demanding the government provide evidence that public health restrictions that violate the freedoms of religion, peaceful assembly, expression and association are scientific and are justifiable in a free and democratic country,” concludes Carpay." ~ via www.jccf.ca

Pastor James Coates held a church service on Feb 14. RCMP asked him to turn himself in yesterday, which he did. He is now being held in jail unless he commits to cease holding church services. He could not, in good conscience, agree to this condition.#churchismorethanessential pic.twitter.com/mBzKXj1bn9

Pastor James Coates of the Grace Life Church in Edmonton Canada was at first just fined $1200 for breaching overly restrictive public health orders. That did not stop him.

He continued to follow his God Conscience and refused to force his congregates to social distance or wear masks, but instead gave them the right to choose.

The government health authorities tried to close him down but that also did not deter Pastor Coates.

He was arrested not once, but twice. for disregarding 'man's' totalitarian rules about arbitrary covidiocy guidelines.

Ironically the last sermon he preached on February 14th, 2021, before being put in a maximum security prison facility meant for hardened criminals, was about "the role of government and the role of Christians when government forbids what God commands."

“I’m doing what I’m doing in obedience to Christ. I am quite content to let the Lord Jesus Christ himself decide whether or not this is persecution,”.... “He promises that those who are persecuted for his namesake will be blessed. He’s the one that blesses, and I’m content to leave that in his court.” ~ Coates said in his February 14 sermon, according to the Edmonton Journal.

This arrest and persecution of a man of God, will not go away as quietly as the current Canadian regime may want it to. In fact, it is just fueling the fire of good reasons to "not comply with the covidiocy lie!"

In this short video below, the first 5 minutes will give you more details about the whole ordeal, and the rest of the video will give you a great overview of how the people who have heard about him are outraged and holding protests in front of the prison on his behalf.

Here is an update on his case according to ChristianityToday.com

Update #1. Friday, Feb. 26th 2021, has been confirmed for the 'conditions hearing'. If the conditions are not waived, he will spend the next three months in prison.

"Pastor James Coates’ trial has been scheduled for May 3rd before Stony Plain provincial court judge Charles Gardner, according to a decision handed down today. Coates did not appear in person in the courtroom as the date of the three-day trial was announced.

The next phase of the case will see Coates having a hearing to determine whether or not his conditions of release will be lifted. The current conditions prohibit him from stepping back onto church property, effectively handing him a restraining order against the church he pastors at and the flock he leads. He has so far not consented to these tyrannical impositions, resulting in more than a week in prison.

According to the Winnipeg Free Press, “John Carpay, president of the Justice Centre for Constitutional Freedoms, the organization representing Coates, said lawyer James Kitchen plans to file an application with the Alberta Court of Queen’s Bench seeking the pastor’s release until the trial begins.”

Absent a bid to have the conditions of his release overturned, this ensures that unless he agrees to them at this point, or the crown prosecutor chooses to lay them aside, then the Gracelife Church pastor will remain incarcerated until the summer.

His lawyer, James Kitchen from the Justice Centre for Constitutional Freedoms was hoping for the early date, while the Crown wanted the trial in late June. With the May 3-5 date set, this means he will like spend nearly three months incarcerated."

Something similar happened in the summer of 2020 in Santa Clarita, CA at Grace Comminity Church with Pastor John T. MacArthur and his congregation. You can read more about that travisty of justice in this Ruby Ray article titled: He Believes in God not Covid.

In solidarity with Pastor James Coates' righteous stand against the government's abuse of authority and denial of reliegious freedom, Pastor John T. MacArthur and the Grace Commuity Church have released a public statement.

"Pastor John MacArthur and the elders of Grace Community Church (GCC) have released a public statement in support of Pastor James Coates of Gracelife Church in Edmonton, AB, the imprisoned pastor who remains incarcerated for refusing to abide by release conditions which state he cannot step foot back on Chruch property and preach the gospel.

The church also shared a snippet from last Sunday’s service, where John MacArthur, who is also the Chancellor and Professor of Pastoral Ministry at The Master’s Seminary, where James Coates graduated from years ago, publicly prayed for him and his congregation." ~ Protestia.com

The elders of Grace Community Church want to voice our support for James Coates, @MastersSeminary alumnus and former member of Grace Church. James was arrested last week in Alberta, Canada, for faithfully shepherding the flock of God among him: https://t.co/o4rAWlYZEO pic.twitter.com/Yr0D2nhkXd 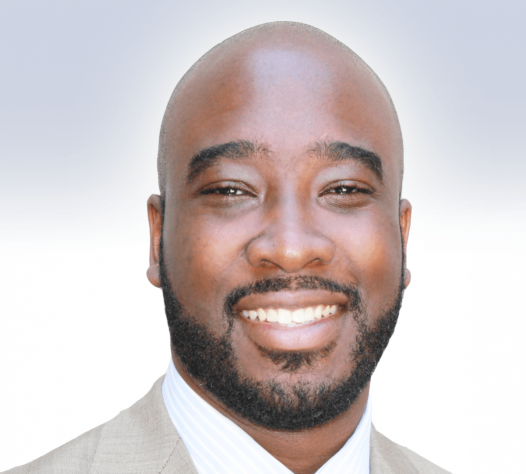 "Exposing The Spirit of Witchcraft"

Pastor Kynan Bridges talks about how manipulation and lies we are told is actually witchcraft being practiced against us. If you cause people to violate spiritual laws it will bring curses upon themselves. The evil one needs our agreement in order to function