Chinese/China Virus: Trump Was Right From the Beginning 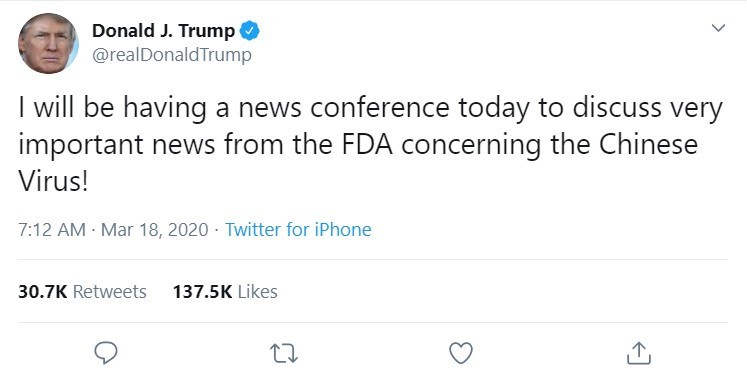 We knew it back then but the DNCCP press lied 24/7 so a lot of people were misled. Too bad some people don't listen to Trump or at least independent publishers like Ruby Ray Media. We predict there will be many, many snowflakes pretending they were Trump voters all along when all this shakes out. How embarrassing!

It is now unanimous, and I have been proven right (once again) that the initial World Health Organization Report on the Wuhan Lab was flawed and must be redone, this time by a truly transparent investigation. We were right about the China Virus from the beginning, and now the entire world sees it. This is why the Chinese Communist Party should pay $10 Trillion in global reparations for what they allowed to happen, the worst event in world history. Even here in the United States, the so-called experts like Dr. Fauci were wrong about the Wuhan Lab and China’s role the entire time. Just think how bad things would have gotten if I followed Dr. Fauci’s advice and never closed down travel from China (and other things)? Dr. Fauci likes to say that he is “science,” when in fact he is merely science fiction!

BREAKING NEWS: FAUCI AND NIAID HAD A BIG CONTRACT WITH MODERNA WAY BACK IN December 2015 TO DEVELOP A VACCINE. Hear all about it at 3 to 4PM with me on https://t.co/cplWthmEjy 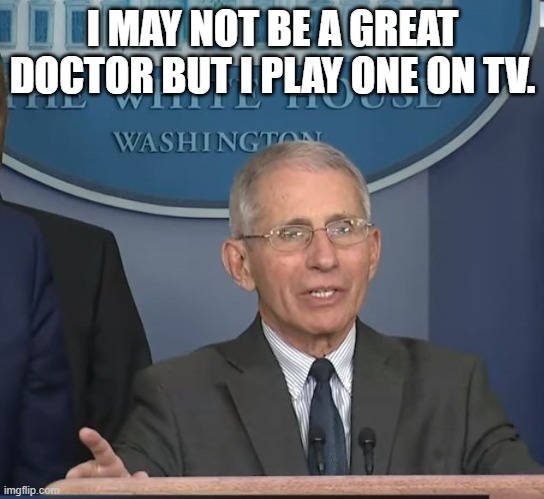 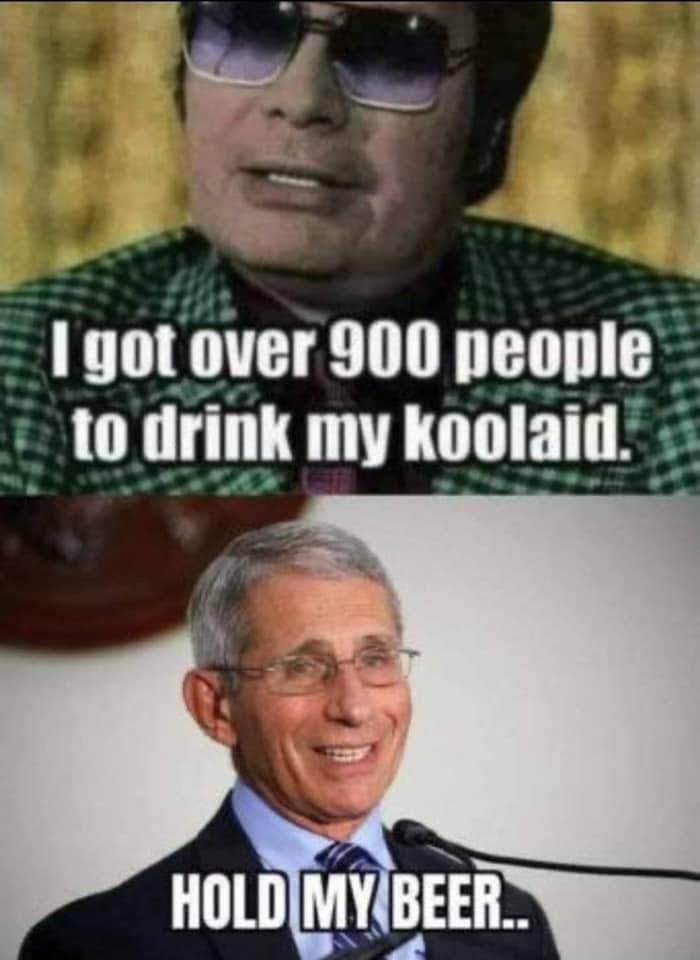 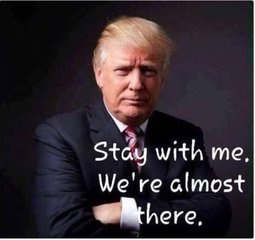