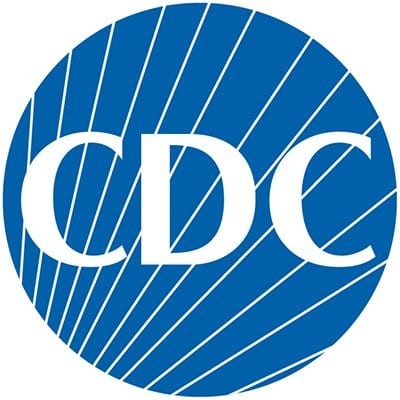 "100 Percent Fed Up reports – Throughout the election, Donald Trump was battered by CCP Virus statistics in order to hurt the American economy and his political campaign. We know that it was shamelessly wielded as a political weapon to prevent President Trump and his supporters from rallying as Antifa and Black Lives Matter burned progressive poor and minority neighborhoods to the ground throughout the entire year. Now that Biden has been installed into the office of president, he promises to increase Covid lockdown measures and extend them further into your ability to travel and force unscientific mask-wearing for at least 100 days." Gateway Pundit "But, a new peer reviewed study has been released that finds the CDC numbers to be so wildly unsupported as to be pure propaganda that is based on wholly unscientific practices that were needlessly created on-the-spot." "The study is 25 pages long with over 100 citations.  However, the main main points can be summarized.

A major point is that testing inaccuracies and unreliability combined with unscientific procedures and methods resulted in demonstrably massive false-positive spikes:"

"Government has declared war on humanity by declaring that we are responsible for the health of others and therefore Government can do anything it wants with us in the name of health. Sorry Government, my health is my responsibility and the health of my fellow humans is their responsibility - take your declarations back to Hell where you got them and leave us alone - we aren’t your slaves."  Larry Cook 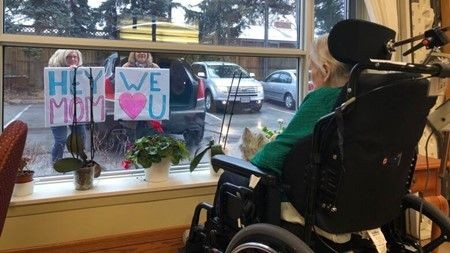 "At first, coronavirus was sold as a very dangerous disease for everyone. Some people still believe that line, but the facts were clear months ago that for healthy, younger individuals the risk of severe illness or death from coronavirus is very low. And the risk diminishes the younger one is, with children being at nearly zero risk of death and tending to have no to minor symptoms if infected."