Breaking the Election - A Compilation by WeThePeople News---[PioyPioyPioy] 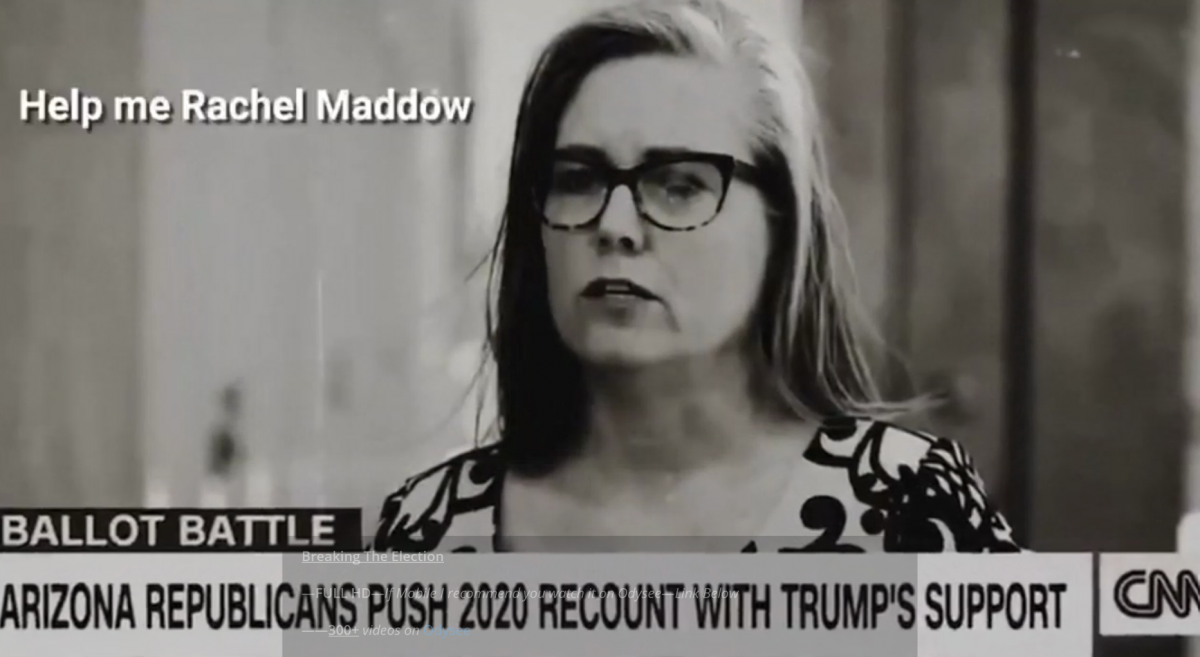 WeThePeople News---[PioyPioyPioy] produces a compilation video that puts the vote fraud of 2020 into perfect focus.

Published June 6, 2021 by We The People News on Odysee.com

Lin Wood is Right: "There was an ATTEMPT to steal the election, it was NOT stolen." 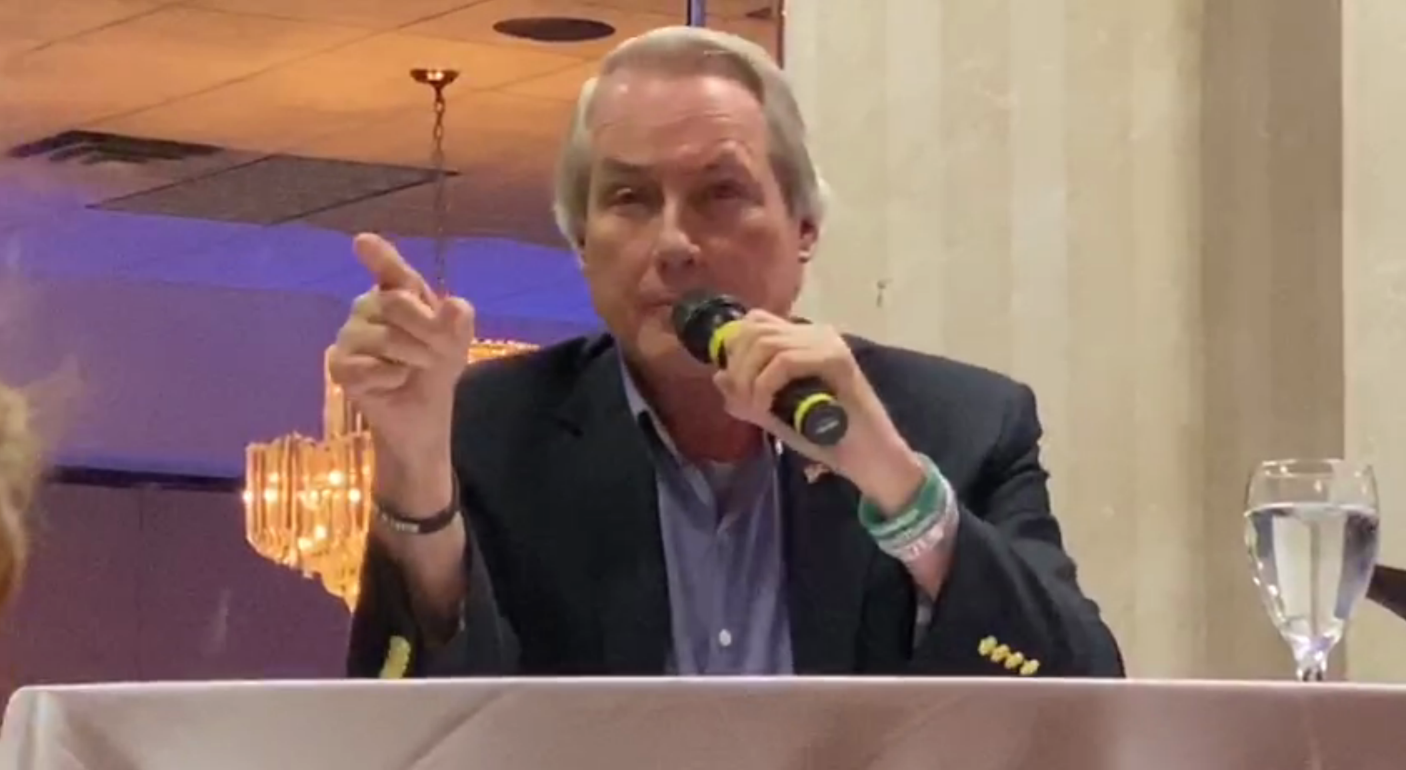 Recently in a Republican forum where candidates spoke competing for South Carolina's GOP chairmanship, Lin Wood held the countervailing opinion from his competitors who spoke of Trump having had the election STOLEN. Lin, instead, asserted that, "There was an ATTEMPT to steal the election, the election WAS NOT stolen." And later, "If you think it's stolen you don't know Donald Trump."

We agree wholeheartedly! (We're a broken record about it, of course!)