Biden Makes Excuses for the Chinese Genocide of the Uyghurs 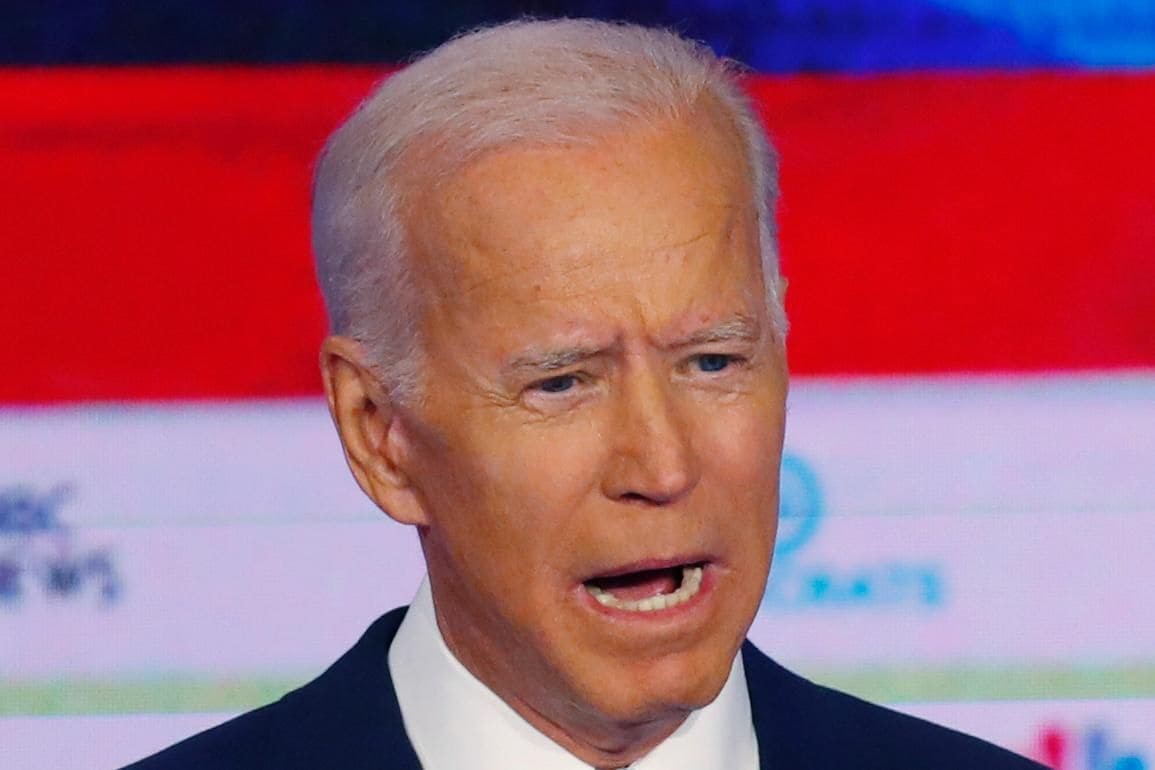 From the National Pulse:
"While speaking at a CNN town hall in Wisconsin, President Biden appeared to excuse the Chinese Communist Party’s genocide in Xinjiang as a “cultural norm.”"

"“Chinese leaders, if you know anything about Chinese history, it has always been – the time when China has been victimized by the outer world is when they haven’t been unified at home,” he begins before abruptly adding “vastly overstated.”

"“The central principle of Xi Jinping is that there must be a united, tightening control in China, and he uses his rationale for the things he does based on that. I point out to him, no American president can be sustained as a president if he doesn’t reflect the values of the United States, and so the idea that I’m not going to speak out against what he’s doing in Hong Kong, what he’s doing with the Uyghurs in western mountains of China, and Taiwan, trying to end the One China Policy by making it forceful, I say – and by the he says – he gets it.”"

It's pretty clear by now that the Biden administration intends to get in more and more deeply with China. They do not care about the citizens of China who are being tortured whether they are the Uyghurs or the Falun Gong followers. Torture, rape, murder, organ harvesting. Apparently that is all okay with the democrats as long as they all make money. They are selling our American soul to the Chinese devil, but don't worry, as long as the leftists get their way, it doesn't matter who dies. It's all for the greater good. 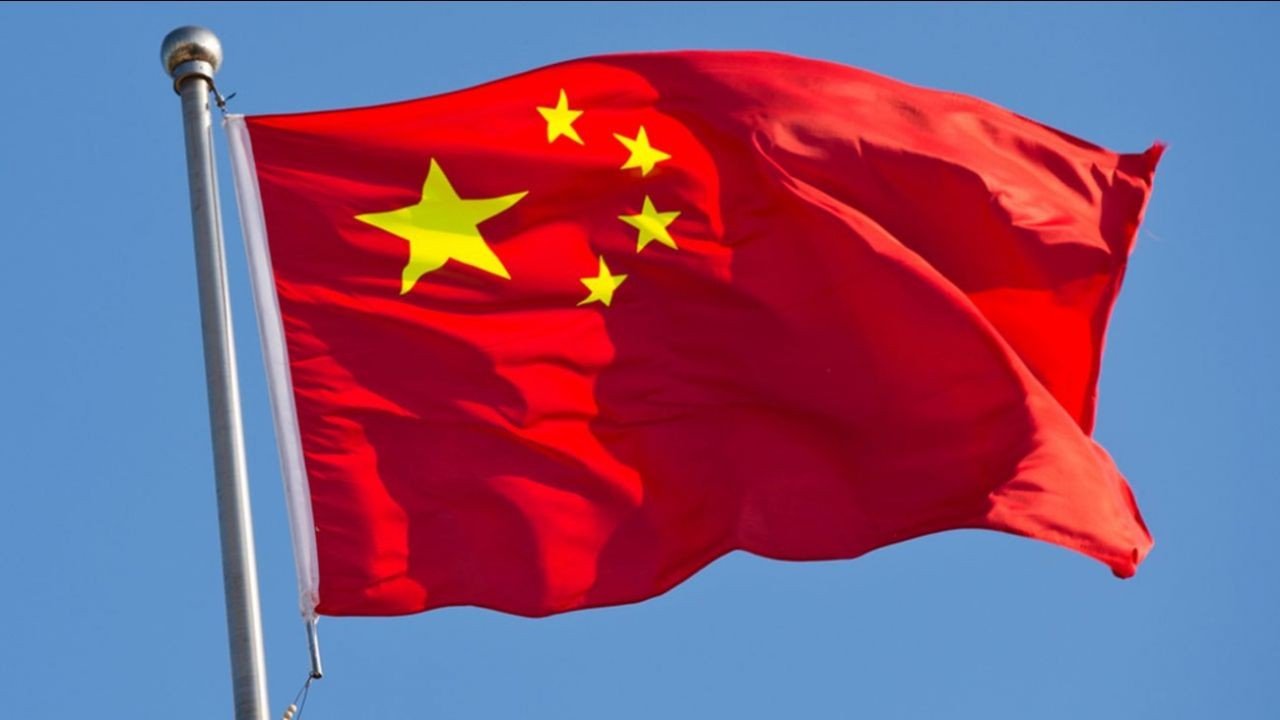 Why do those who claim to care about human rights, those who are the first to call those on the right Nazis, seem to not care about what is going on in China, especially concerning the Uighurs? Take a look at the article below. See if you can read all of these details without crying. Though BBC is generally leftist, I am happy to see them doing some exposés on this subject.