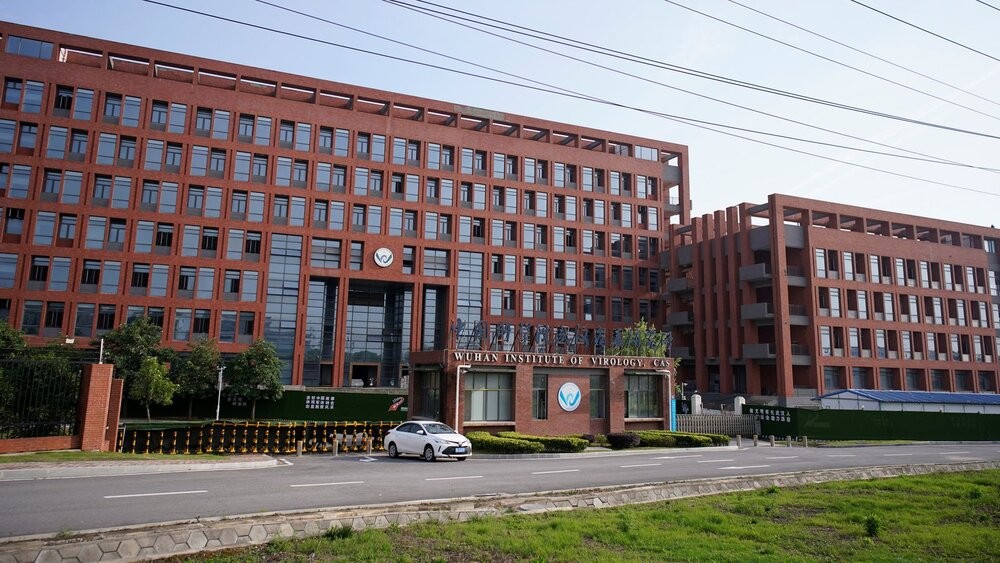 Nicholas Wade has written for Science, Nature, The New York Times, and now the Bulletin of Atomic Scientists. The origin of SARS-Cov-2 — a topic Wade pinpointed with the accuracy of a laser and the density of a schematic — is a perfect fit for the Bulletin, which was founded after Hiroshima and Nagasaki to monitor existential threats to humanity and the planet.

In his tome, “The origin of COVID: Did people or nature open Pandora’s box at Wuhan?” Wade demonstrates that the “wet market” theory has still not been proven, and that the possibility that SARS2 instead escaped from the Wuhan Institute of Virology is not a conspiracy theory — as asserted vigorously during the last 18 months — but a possible result of the deliberate enhancement of a bat coronavirus in the very same city. See “Ignore the conspiracy theories: scientists know Covid-19 wasn't created in a lab,” by Peter Daszak, president of Eco Health Alliance.

If anyone knows the definitive origins of SARS2, it would be Daszak — head of ECO Health Alliance, the very same middleman that funneled Anthony Fauci’s money to Wuhan to continue research begun at the University of North Carolina at Chapel Hill. Besides penning a June 2020 op-ed, Daszak had also organized and drafted a February 2020 letter in the Lancet that contained the following statement:

“We stand together to strongly condemn conspiracy theories suggesting that COVID-19 does not have a natural origin,” they wrote. Wade, in his article, called the letter “far too soon for anyone to be sure what had happened. Scientists ‘overwhelmingly conclude that this coronavirus originated in wildlife,’ they said, with a stirring rallying call for readers to stand with Chinese colleagues on the frontline of fighting the disease.”

With their “gain of function” experiments debunked as conspiracy theories, Daszak’s role in moving the research from North Carolina to Wuhan didn’t gain much notice. Alternative media including this publication found the academic paper from November 2015 that created a “chimeric virus” containing the spike protein of a bat coronavirus “in a mouse-adapted SARS-CoV backbone.”

In the in-vitro experiment, author Ralph Baric and his colleagues (one was the bat doctor from Wuhan) were able to latch the spike protein onto the SARS receptor human angiotensin converting enzyme II (ACE2), as well as replicate in “primary human airway cells, and “achieved” vials of “epidemic strains of SARS-CoV.

The in-vivo experiments using mice “demonstrate replication of the chimeric virus in mouse lung with notable pathogenesis, the abstract states.

All this occurred in spite of a 2013 government ban of all “gain of function” research as too risky. In 2014, those requesting the research generated a $3.7 million grant, from Fauci’s NIAID to ECO Health Alliance. The grant’s purpose was “UNDERSTANDING THE RISK OF BAT CORONAVIRUS EMERGENCE.” After Baric’s paper, the grant was used to fund the study in China.

In his testimony before a Senate committee, Dr. Anthony Fauci insisted that his agency did not perform gain of function research. But Sen. Rand Paul (R-Ky.) pressed him with details from the academic papers.

Right there on live television, Fauci was caught in a lie. Remember the cover-up of any notion of a lab escape? It caused the evidence itself to hide in plain sight.

Wade’s analysis of the cover-up and the complicity of the scientific community and the media is scathing. He asserts that the only two scientific arguments for the “wet market'“ theory are “poor science,” since they make assumptions that may or may not be true. And the case is now being picked up by mainstream media outlets, including The Hill’s YouTube program “Rising.”

In the past week, The Wall Street Journal, The Los Angeles Times, The Week, Newsweek, Reason and The Wire Science all wrote about Wade’s 10,000-word piece.

Perhaps the most far-reaching observation of all by Wade is that the scientific community keeps a code of silence due to their fear of being denied valuable grant money for their own research. And his other observation is this:

“Another reason, perhaps, is the migration of much of the media toward the left of the political spectrum,” Wade writes. “Because President Trump said the virus had escaped from a Wuhan lab, editors gave the idea little credence. They joined the virologists in regarding lab escape as a dismissible conspiracy theory. During the Trump administration, they had no trouble in rejecting the position of the intelligence services that lab escape could not be ruled out. But when Avril Haines, President Biden’s director of national intelligence, said the same thing, she too was largely ignored. This is not to argue that editors should have endorsed the lab escape scenario, merely that they should have explored the possibility fully and fairly.

“People round the world who have been pretty much confined to their homes for the last year might like a better answer than their media are giving them. Perhaps one will emerge in time. After all, the more months pass without the natural emergence theory gaining a shred of supporting evidence, the less plausible it may seem. Perhaps the international community of virologists will come to be seen as a false and self-interested guide. The common sense perception that a pandemic breaking out in Wuhan might have something to do with a Wuhan lab cooking up novel viruses of maximal danger in unsafe conditions could eventually displace the ideological insistence that whatever Trump said can’t be true.”

Bulletin of the Atomic Scientists, May 5, 2021
The Origin of Covid: Did People or Nature Open Pandora’s Box in Wuhan?

Swarajiya, May 12, 2021
All Available Evidences of the Origin of Covid-19 Lead in the Same Direction, Says Noted Science Writer Nicholas Wade 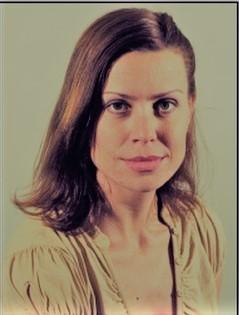 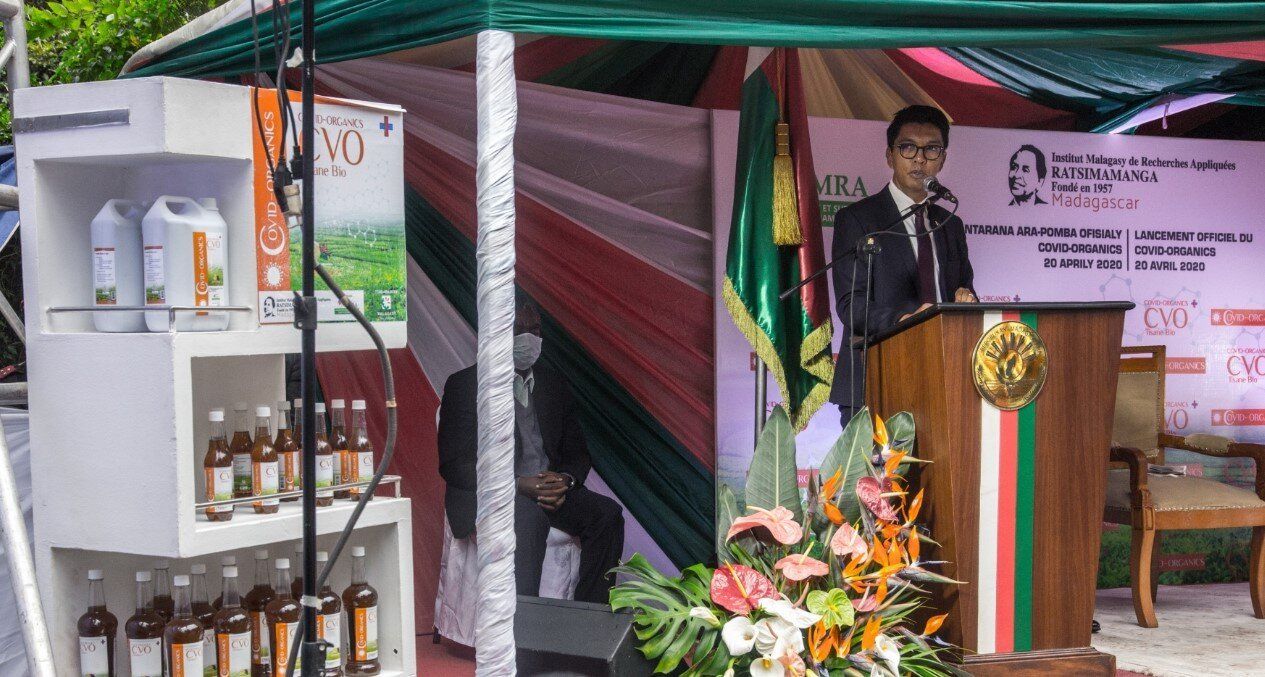