Any Day is a Good Day to Burn a Face Mask 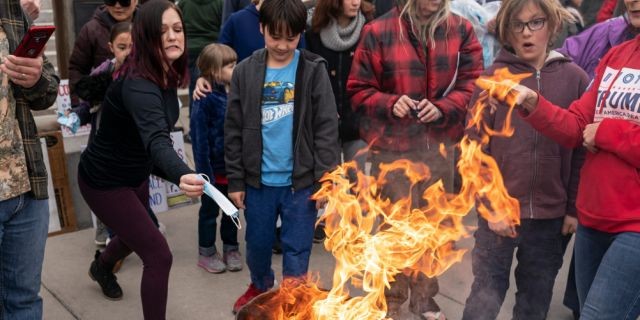 Home schooling has become a mainline event for many families since covidiocy forced moms and dads to keep children at home due to the plandemic. So what better way to help educate our children then to extend the home schooling experience into the communitiy. Having a mask burning bbq such as this one teaches young ones legal peaceful ways of protest to reclaim our God given Freedoms as Individuals and as a Nation.

What a wonderful participation Civics Lesson for children.
Every state Capital ought to have one, don't ya think?

"Dozens of parents encouraged young children to burn masks on the steps of the Idaho state Capitol building Saturday morning in the latest "anti-masker" protest against pandemic facial coverings.

Saturday's "#FreeIdaho" mask burning event comes after Republican lawmakers in the state's House of Representatives narrowly passed legislation that would make any future mask mandates illegal. Adults at the rally in Boise could be heard instructing kids how to toss hundreds of masks into a trash can fire. "Destroy them!" one enthusiastic adult could be heard yelling as smiling children burned the masks inside the flaming trash can. "Not too fast, kids, be careful, watch the fire."

'Those who would give up essential Liberty, to purchase a little temporary Safety, deserve neither Liberty nor Safety' ~ Benjamin Franklin

"The issue of statewide mask mandates angered many GOP lawmakers across the country, but Idaho legislators were so incensed by the idea that they voted last month to prevent any level of government from taking such action again."

"Not all at once," one adult voice could be heard advising as the children tossed dozens of blue and white masks into the metal trash can, according to video shared on Twitter by Sergio Olmos of Oregon Public Broadcasting. "OK, that's enough for right now. Just watch and let them burn."

"Multiple cheering adults could be seen helping kids grab the masks in order to toss them into the fire. American flags were waved by several older attendees, including at least two in wheelchairs. This is not the first "anti-masker" rally in the state. Last August, a mask-burning barbecue event was held near the Panhandle Health District building in Hayden.

"Join us for a MASK BURNING BBQ at Panhandle Health this Tuesday August 18 @ 11 am. Please bring any sides, chips, buns and anything you would like to grill (masks included)," read last year's invitation, as circulated by the North Idaho Exposed YouTube channel.

"On February 22, the North Dakota House of Representatives passed a bill by two votes to make any future attempts at a statewide mask mandate illegal—no matter what health crisis may occur. "Our state is not a prison camp," said GOP Representative Jeff Hoverson." 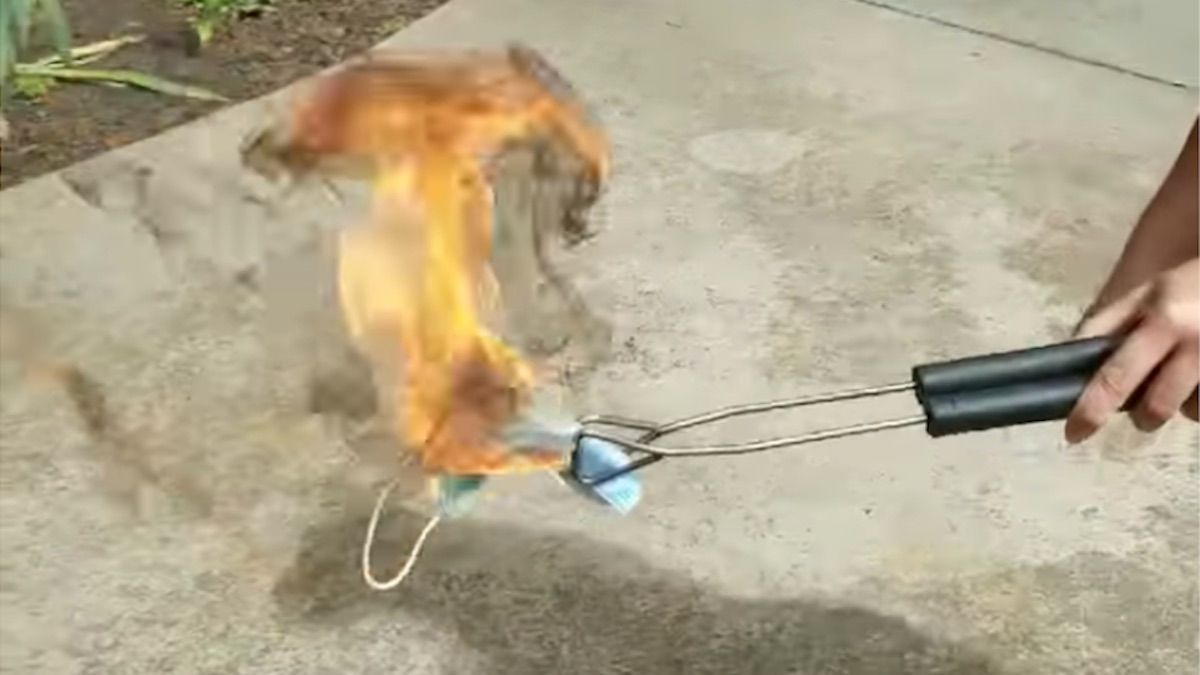 WAY TO GO PARENTS OF IDAHO!

What is the WHOLE TRUTH behind this world wide 'planned' epidemic? How do we rightly discover if this pandemic was created using fake science, falsified statistics and political maneuvering? INVESTIGATE relentlessly, dig mercilessly, and do not stop until the facts are clear. Meet the relentless pursuer, Dr. Reiner Fuellmich.