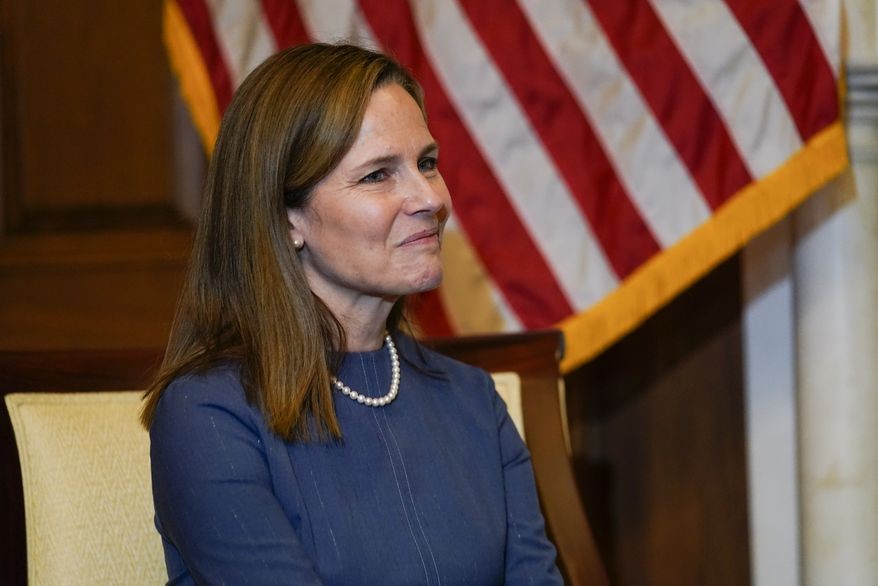 Amy Coney Barrett redefines feminism: ?A new role model for women instead of the one size fits all? 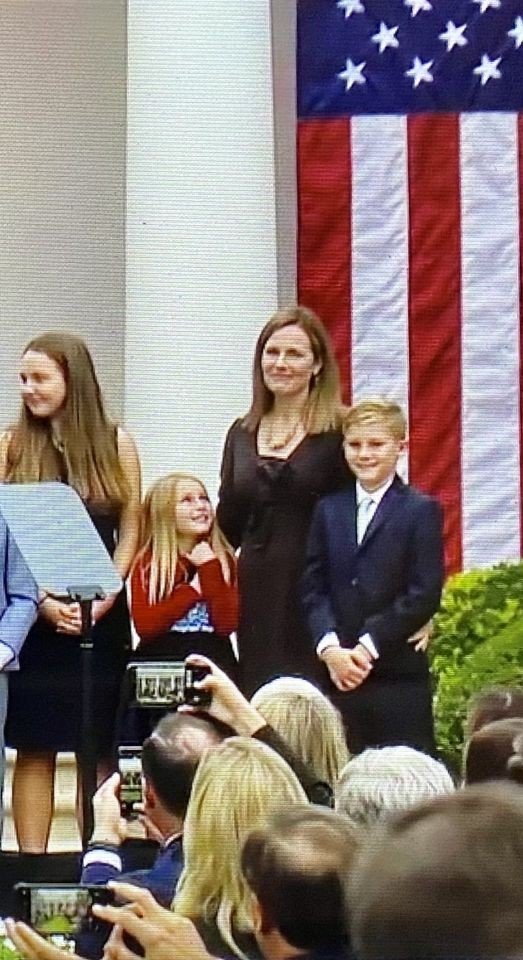 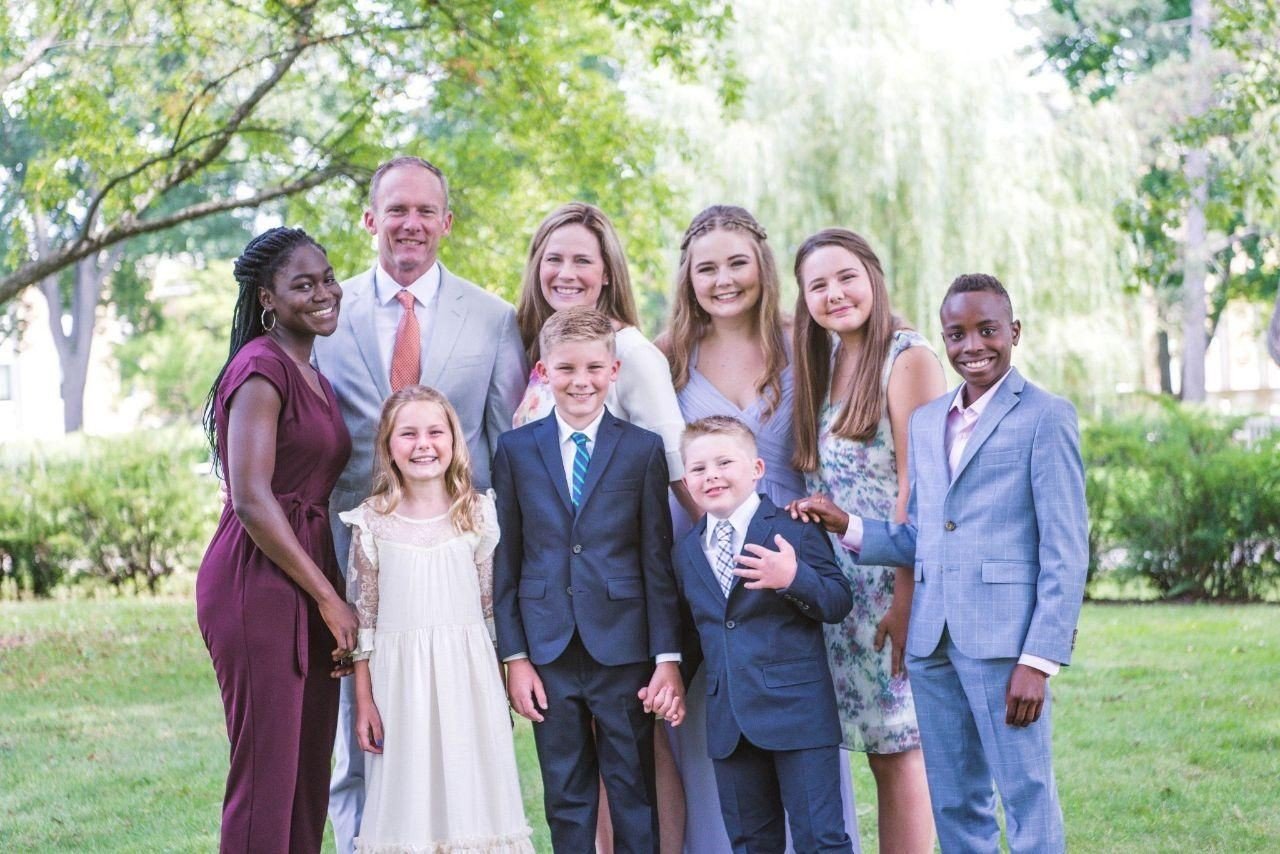