Americans Know the 2020 Election was Stolen 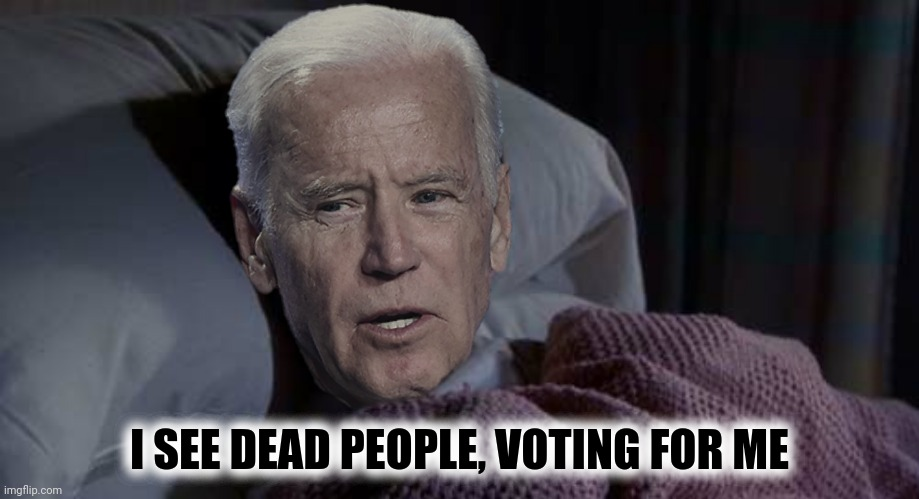 Three-in-four Republicans say the 2020 election was stolen from President Donald Trump.
Despite their tyrannical tactics, Americans understand the election was rigged.

"This comes after the US Capitol “riot” and after weeks of the liberal media and tech giants SILENCING and PUNISHING any American who dares question the election fraud.

"And we continue to report the facts of the 2020 election fraud."

HERE THEY ARE: The Five Most Obvious Acts of Fraud in the 2020 Election that You Are No Longer Allowed to Discuss

"For months now, since Election night on November 3rd, The Gateway Pundit has been exposing the massive and unprecedented fraud in the 2020 presidential election.

"The days when Democrats find 500 ballots in a trunk of a car are over. Today their election fraud includes likely every segment of the election process from illegal voters to fraudulent counting.

"Since the US Capitol rioting on January 6th the Democrat-Media Complex, including the tech giants, will no longer allow ANY discussion on fraud in the 2020 election. Democrats and RINO Republicans like Lindsey Graham are determined to shut this discussion down.

"They are trying to control what you can say, read or see." 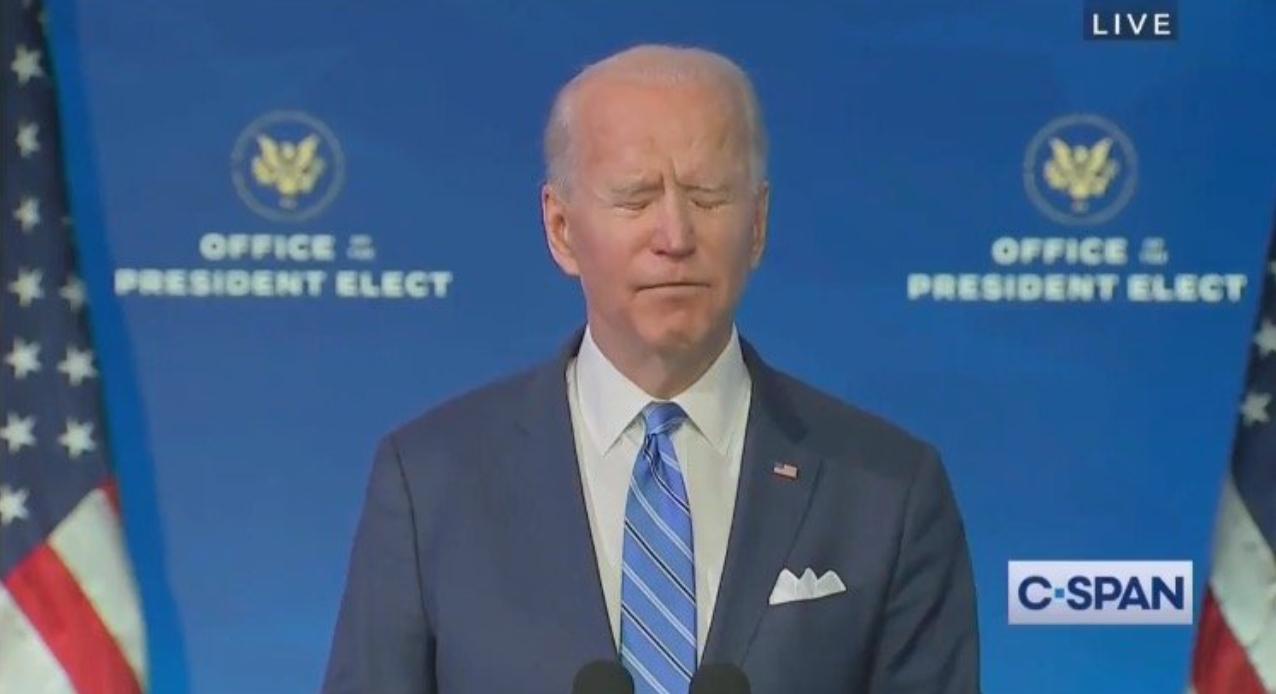 "One third of the nation believes that Joe Biden won the presidency due to election fraud, according to a Monmouth poll released on Monday.

"The number is even larger amongst Republicans, 72 percent of whom believe that the election was rigged.

"The polling firm also found that ten percent of America will never accept Biden as president.

“This result is virtually unchanged from November when 34% believed that fraud determined the outcome or that Biden’s victory would be overturned. Fully 72% of Republicans persist in believing that Biden’s win is due to voter fraud. Among Americans who still believe Trump lost due to fraud, nearly two-thirds say it is time to move on, but one-third of this group – which equates to 10% of all American adults – say they will never accept Biden as president,” Monmouth reports.

"Approximately two thirds of the people who believe the election was stolen still think that it is time to accept Biden and move on.

"The pollsters found that “fifty-four percent said they were “very confident” in its integrity, up 10 points from November, while those who were ‘not at all’ confident dipped slightly from 29 percent to 25 percent in the same period.” "

"The only crazy ones here are those that think the comedian with the circles actually won anything!" @GhostEzra 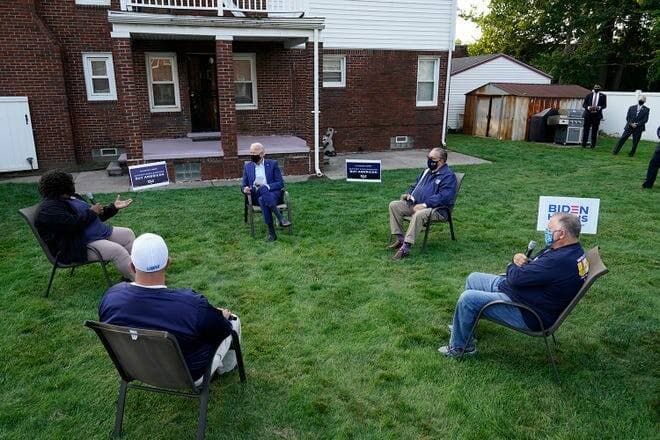 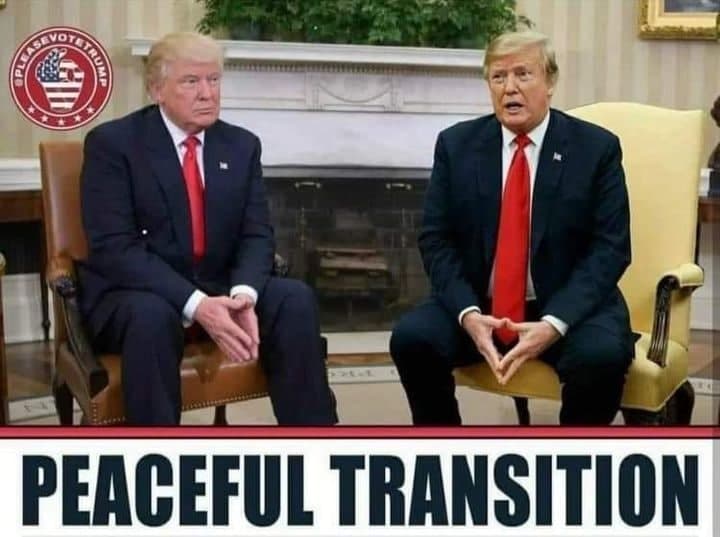 Trump Is Not Conceding...

... but he does want to sort the wheat from the chaff, because it's time to drain the swamp.