All Gave Some. Some Gave All 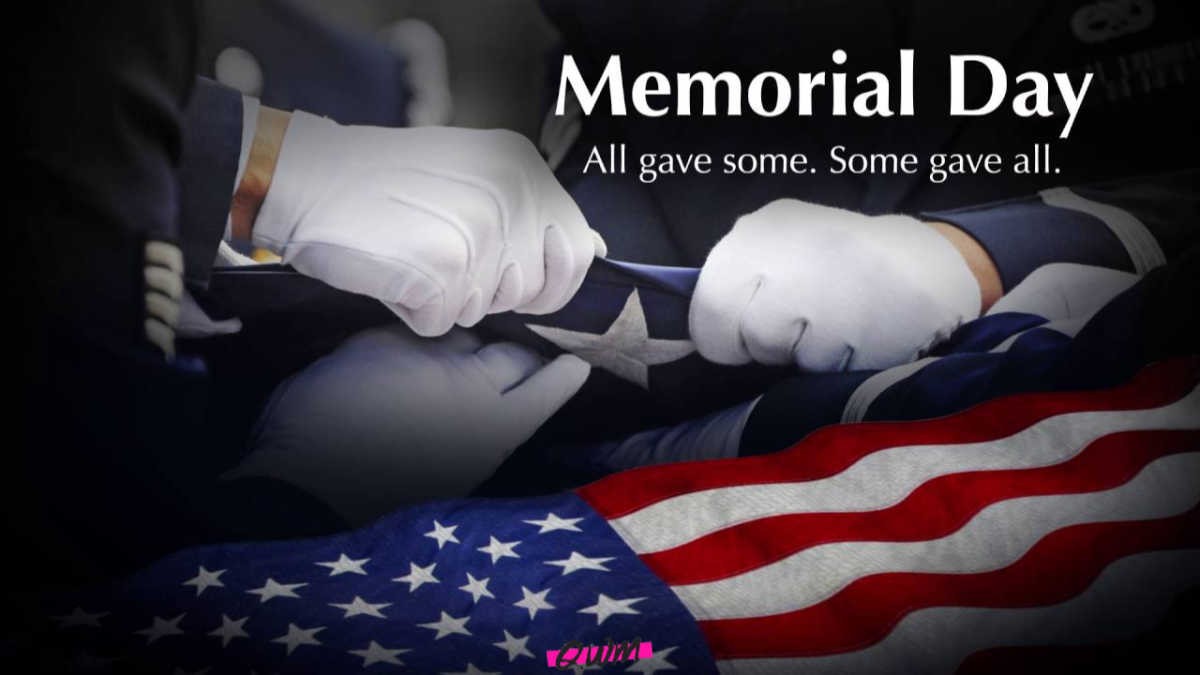 Memorial Day weekend is a time families get together for cook outs and to rejoice in the coming of summer. As we celebrate this time in our own private ways, let us not forget to reflect on the reason this special day was created.

Memorial Day was originally created as a time set aside to commemorate the honorable men and women who gave the ultimate sacrifice for their country. A day set aside to reflect upon and remember all those military and other personnel who sacrificed themselves so we can continue to live in the freedoms we now have.

Here is a closer look at Memorial Day facts and history. 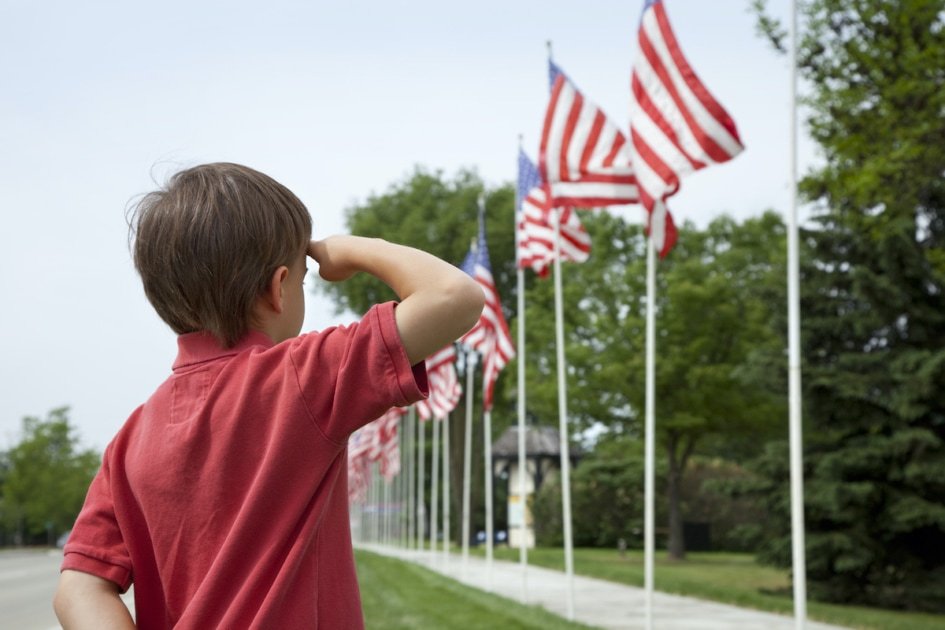 Traditionally, on Memorial Day (U.S.), people visit cemeteries and memorials, and volunteers often place American flags on each grave site at national cemeteries. A national moment of remembrance takes place at 3:00 p.m. local time.
The custom of honoring ancestors by cleaning cemeteries and decorating graves is an ancient and worldwide tradition, but the specific origin of Memorial Day—or Decoration Day, as it was first known—is unclear.
In early rural America, this duty was usually performed in late summer and was an occasion for family reunions and picnics. After the Civil War, America's need for a secular, patriotic ceremony to honor its military dead became prominent, as monuments to fallen soldiers were erected and dedicated, and ceremonies centering on the decoration of soldiers' graves were held in towns and cities throughout the nation.
After World War I, the day expanded to honor those who have died in all American wars.
A Lasting Legacy
No less than 25 places have been named in connection with the origin of Memorial Day, and states observed the holiday on different dates. In 1971, Memorial Day became a national holiday by an act of Congress; it is now celebrated annually on the last Monday in May.
Since it all started with the Civil War, you might want to brush up on your knowledge of this event by visiting the Library of Congress Civil War collection, which includes more than a thousand photographs from the time. 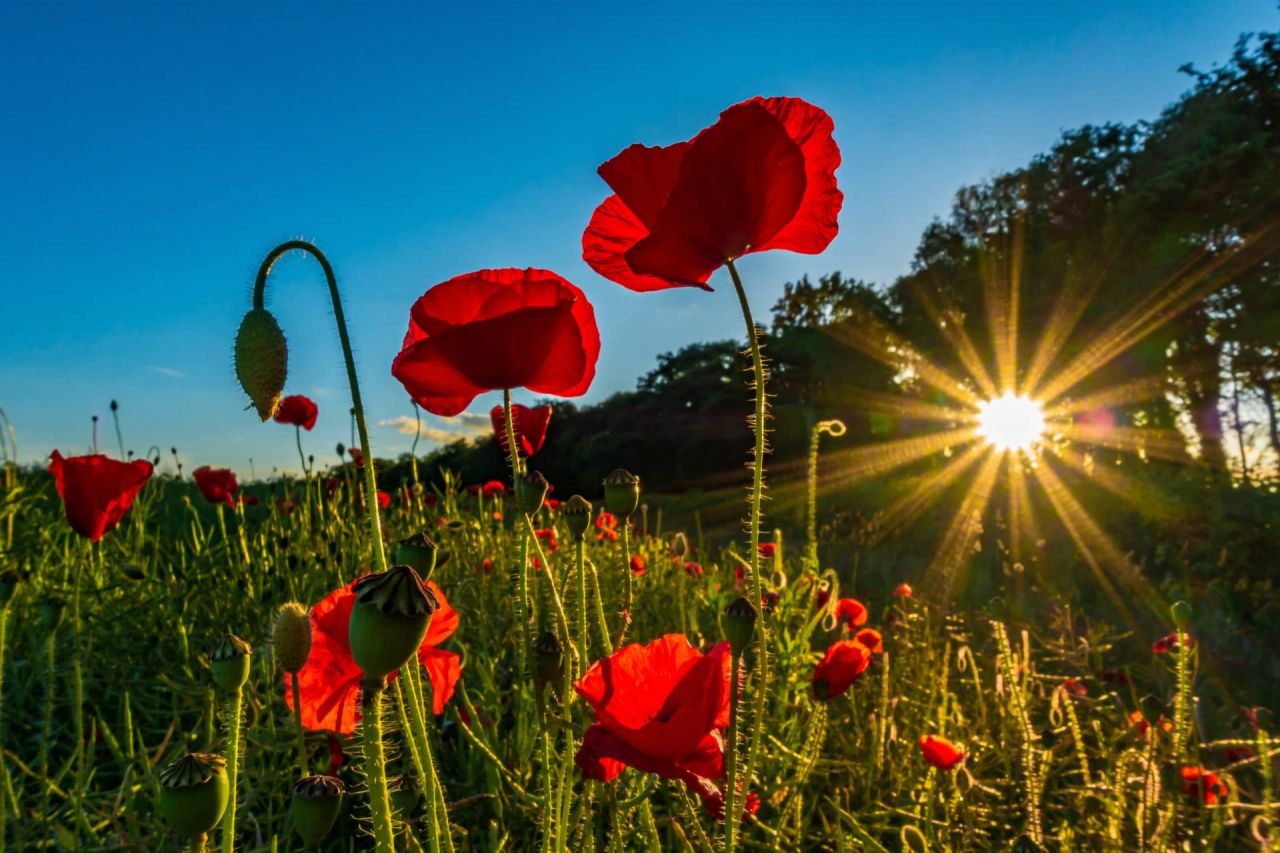 WHY IS THE POPPY A SYMBOL OF MEMORIAL DAY?

In the war-torn battlefields of Europe, the common red field poppy (Papaver rhoeas) was one of the first plants to reappear. Its seeds scattered in the wind and sat dormant in the ground, only germinating when the ground was disturbed—as it was by the very brutal fighting of World War 1.

John McCrae, a Canadian soldier and physician, witnessed the war first hand and was inspired to write the now-famous poem "In Flanders Fields" in 1915. (See below for the poem.) He saw the poppies scattered throughout the battlefield surrounding his artillery position in Belgium.

In November 1918, days before the official end of the war, an American professor named Moina Michael wrote her own poem, "We Shall Keep the Faith", which was inspired by McCrae's "In Flanders Fields". In her poem (also shown below), she mentioned wearing the "poppy red" to honor the dead, and with that, the tradition of adorning one's clothing with a single red poppy in remembrance of those killed in the Great War was born. Moina herself came to be known—and honored—as "The Poppy Lady."

The wearing of the poppy was traditionally done on Memorial Day in the United States, but the symbolism has evolved to encompass all veterans living and deceased, so poppies may be worn on Veterans Day as well. Not long after the custom began, it was adopted by other Allied nations, including Canada, Australia, New Zealand, and the United Kingdom, where it is still popular today. In these countries, the poppy is worn on Remembrance Day (November 11).

Today, poppies are not only a symbol of loss of life, but also of recovery and new life, especially in support of the servicemen who survived the war but suffered from physical and psychological injuries long after it ended.

Read the text of both poems below, and learn more about the inspiration for the poppy here.

In Flanders fields the poppies blow
Between the crosses, row on row,
That mark our place; and in the sky
The larks, still bravely singing, fly
Scarce heard amid the guns below.

We are the Dead. Short days ago
We lived, felt dawn, saw sunset glow,
Loved and were loved, and now we lie
In Flanders fields.

Take up our quarrel with the foe:
To you from failing hands we throw
The torch; be yours to hold it high.
If ye break faith with us who die
We shall not sleep, though poppies grow
In Flanders fields.

"We Shall Keep the Faith"

Oh! you who sleep in Flanders Fields,
Sleep sweet – to rise anew!
We caught the torch you threw
And holding high, we keep the Faith
With All who died.

We cherish, too, the poppy red
That grows on fields where valor led;
It seems to signal to the skies
That blood of heroes never dies,
But lends a lustre to the red
Of the flower that blooms above the dead
In Flanders Fields.

And now the Torch and Poppy Red
We wear in honor of our dead.
Fear not that ye have died for naught;
We'll teach the lesson that ye wrought
In Flanders Fields. 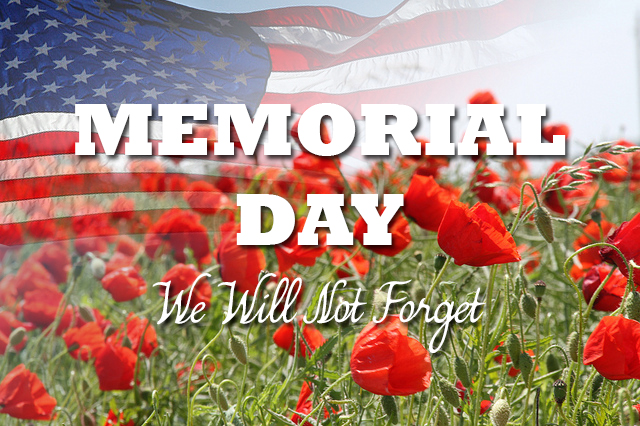 Memorial Day tends to mark the unofficial start of summer for many Americans (though the season really begins with the Summer Solstice in June). 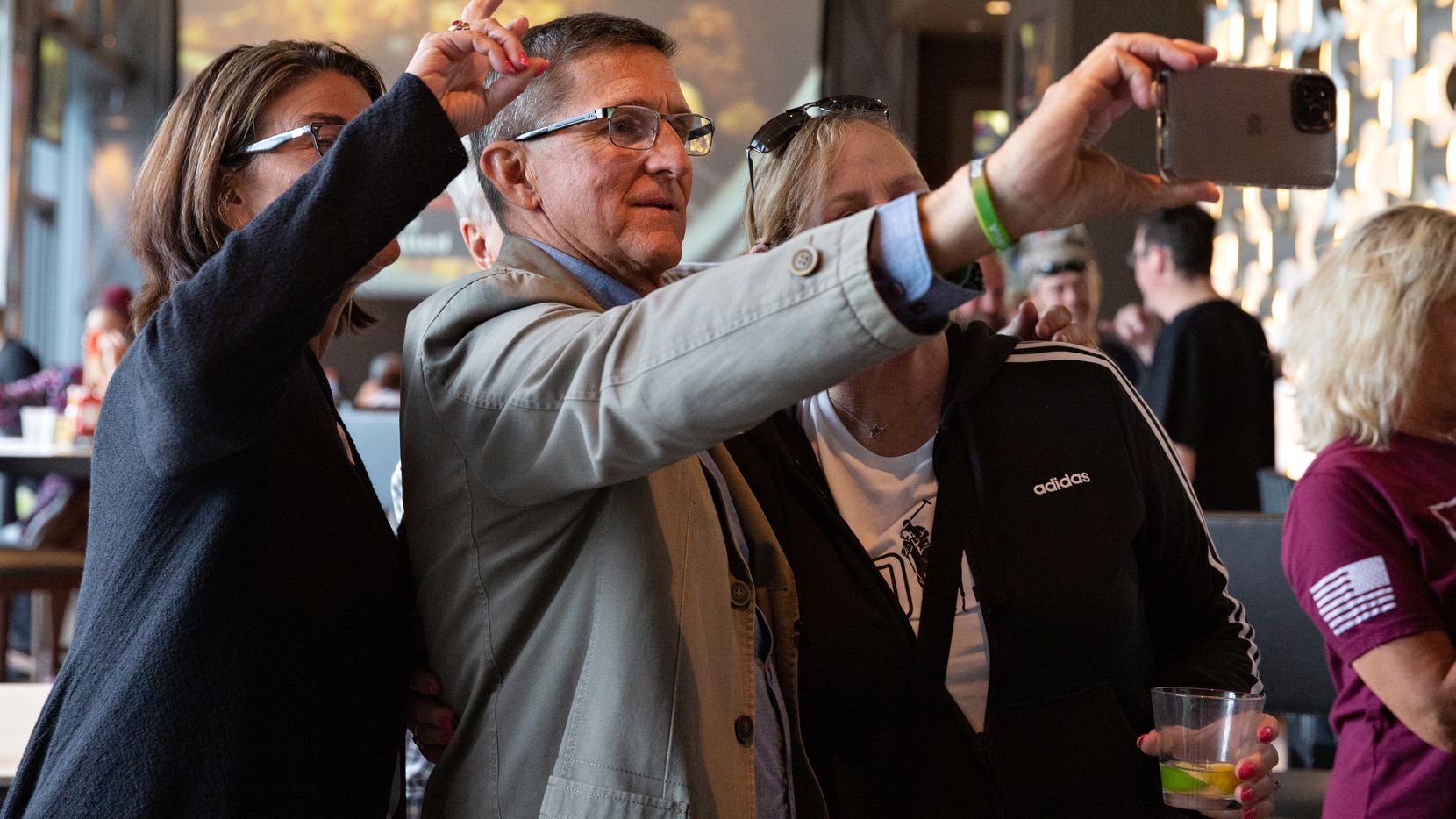 This Memorial Day Holiday Weekend 1000's of patriotic events are taking place in every small burg and large city throughout this great country.

But not all of them will have the likes of General Michael Flynn highlighting their event, as does this unique celebration in Dallas called the "For God & Country Patriot Roundup".