Out Out Out! Nazis Are Not Welcome Here!

Beverly Ann Wood
Monday, 05 April 2021
1344 Hits
1 Comment
The only thing this pastor was missing is a whip and a chair to flail at these spiritual interlopers while he gave them a commanding tongue lashing for interrupting their church service with covidiocy nonsense! A church in Calgary was invaded by Canadian officials in the name of covidiocy. And the fearless pastor who r...
Continue reading
1344 Hits
0 Comments 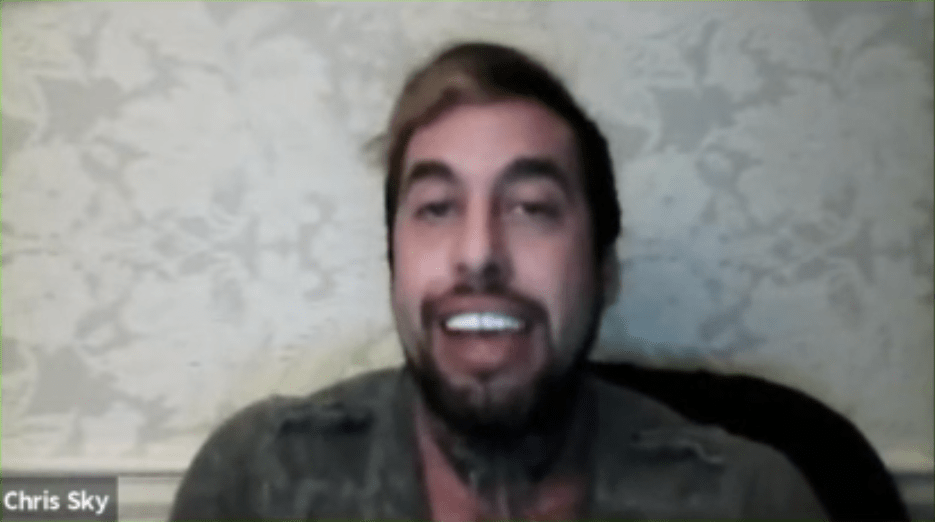 Canadian Patriot Chris Sky adorned with a new tattoo of Archangel Michael on his neck appeared on Scott McKay's Tipping Point radio broadcast/podcast to explain what he means by United Non Compliance #JustSayNo which encourages everybody in Canada and the United States to stop believing the lying narrative of the phreak class - their droning empty promises that say that our complying to one thing will not lead to having to comply to the next thing and the next thing until the endgame is reached with your unending compliance to the phreaks having total control over you with a Vaccine Passport and Digital Identity, Wallet and Credit Score.

Hope for dementia and Alzheimer's patients, as well as people suffering from nearly every other type of disease.

Five years ago, I became my parents' parent. My 90-year-old father lost his ability to manage the finances, and my almost 80-year-old mother became unable to take care of everyday chores. My father declared he was done with this life and he wanted to go to the other side of the curtain. He passed a few short months later, after a three-week hospital stay.

My father's passing precipitated my mother's mental decline. The symptoms were numerous: loss of memory, loss of time and space awareness, irritability, paranoia, … alas it took me long to realize I was dealing with dementia.

She was given medication for the psychological issues, I was told she was never coming off the meds and her continued decline was inevitable, with a life expectancy of somewhere between 3 and 9 years.

We decided to move my mother into our home to take care of her. The severe side effects of the medication were painful to watch. Sleepiness, drooling, most of the day, a feeble body without a mind, bless her she would stand staring at the walls with a glazed expression, not even know where she was.

I decided to gradually, over months, wean her off her meds despite the doctor's predictions. She began improving; the psychological issues did not come back, thank God! The drooling had stopped, and the sleepiness had diminished. Yet she was still speaking with difficulty, unable to complete a thought or a sentence. 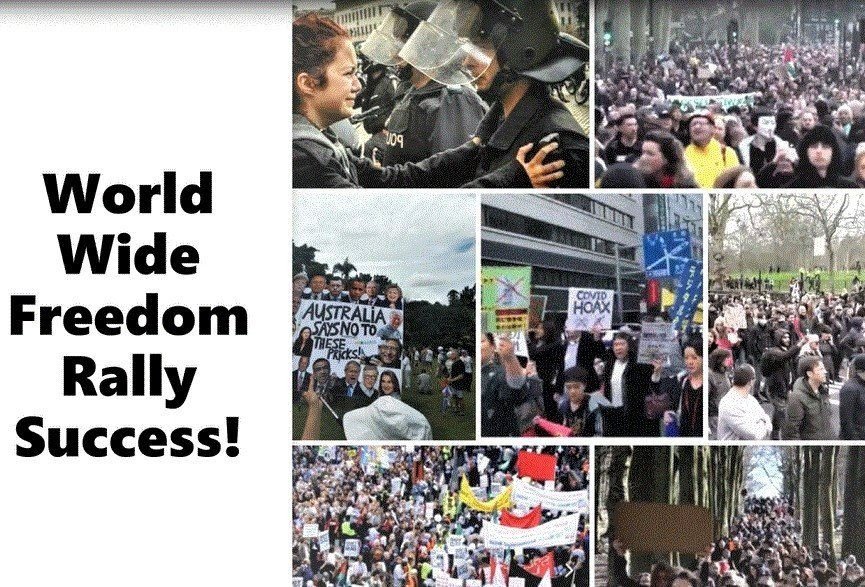 UPDATED: SUCCESS All Around for the World Wide Freedom Rallies

Beverly Ann Wood
Tuesday, 23 March 2021
2652 Hits
4 Comments
March 20th, 2021 has come and gone. And with it's passing the World Wide Demonstrations Freedom Rallies have come and gone, or have they? BREAKING NEWS: A second World Wide Demonstration Freedom Rally even is planned for or May 15, 20212.  As time gets closer to the event, I will be updating with a Ruby Ray news story, so stay t...
Continue reading
2652 Hits
0 Comments 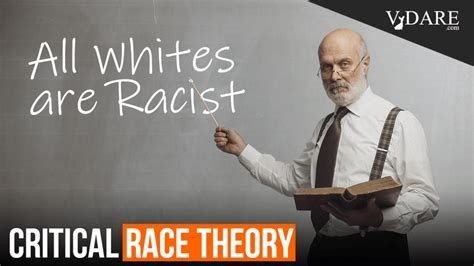 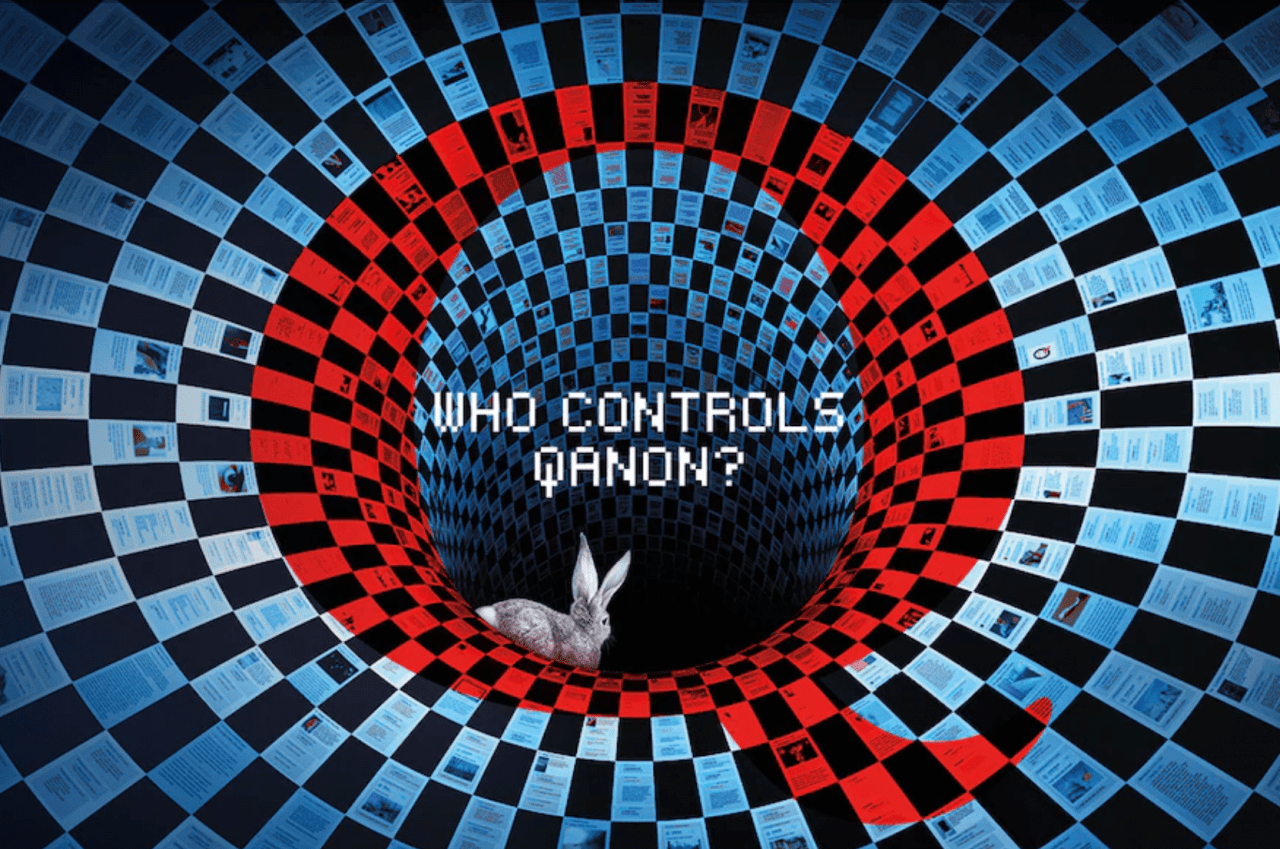 So funny how liberals just can't get Q. But, oh well! LOL

Jim and Ron Watkins are a hoot! Sly fellas! LOL

We have Episodes 1 and 2 captured by StormyPatriotJoe and disseminated on his Telegram channel in six-minute segments. Includes brief comments by SPJ to inject facts where the host experiences cognitive dissonance. Total viewing time about 1 hour for each episode, 2 hours total, 20 SPJ segments added below. Below those 20 segments we have the two episodes in each one's total length from a somewhat anonymous Bitchute account.

StormyPatriotJoe writes: "Regardless of how you feel about the first two episodes of the Q Into the Storm. The facts are it was a huge success.

What do I base that on? 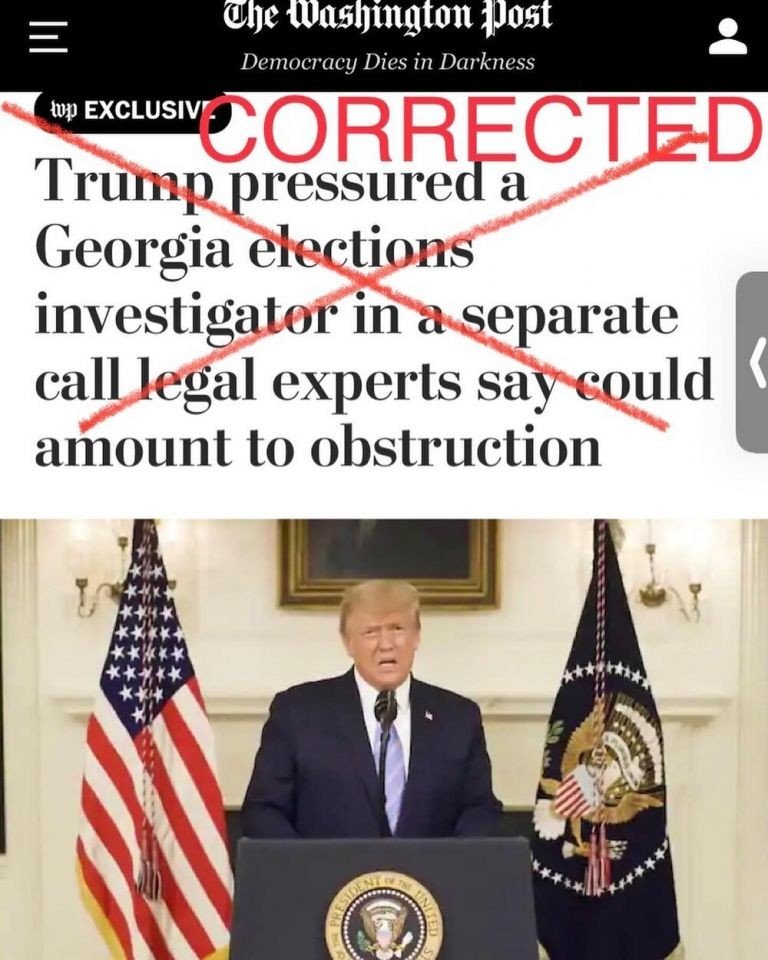 Friend and contributor, editor of Back to Facts Tatiana Prophet details how WaPo got it wrong on that Georgia phone call by Trump and asks "... what else are they lying about?"

As a worldwide population, We the People have been manipulated. Massively so.

And if you aren't aware of it you are about to become educated.

If you are aware of this manipulation and the covidiocy scam-demic we got sucked into by the very greedy NWO compromised big pHARMaceutical elitists and their unscrupulous minions, you will want to read and share with everyone you know! 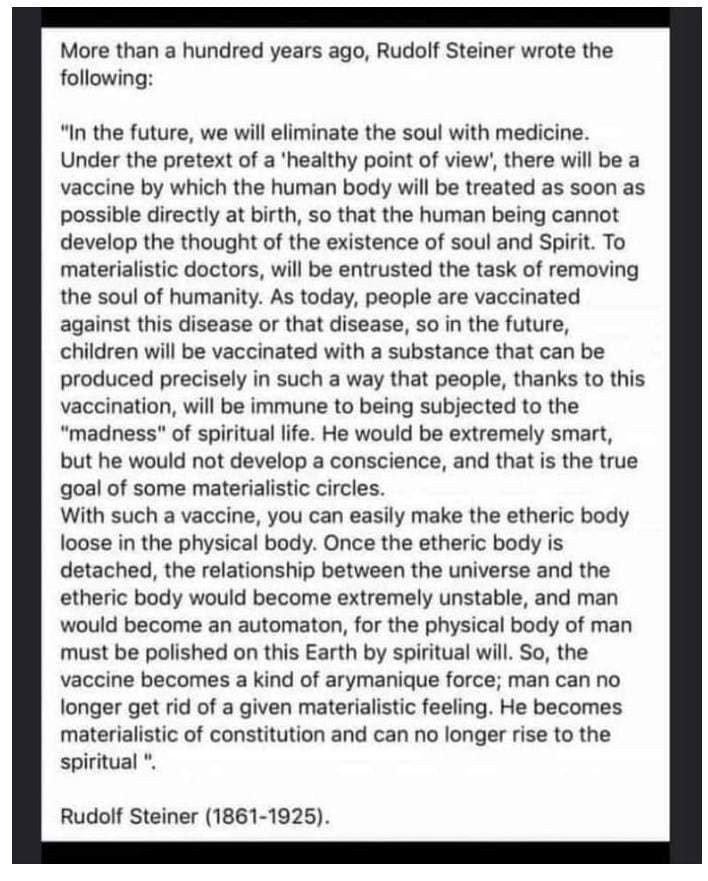 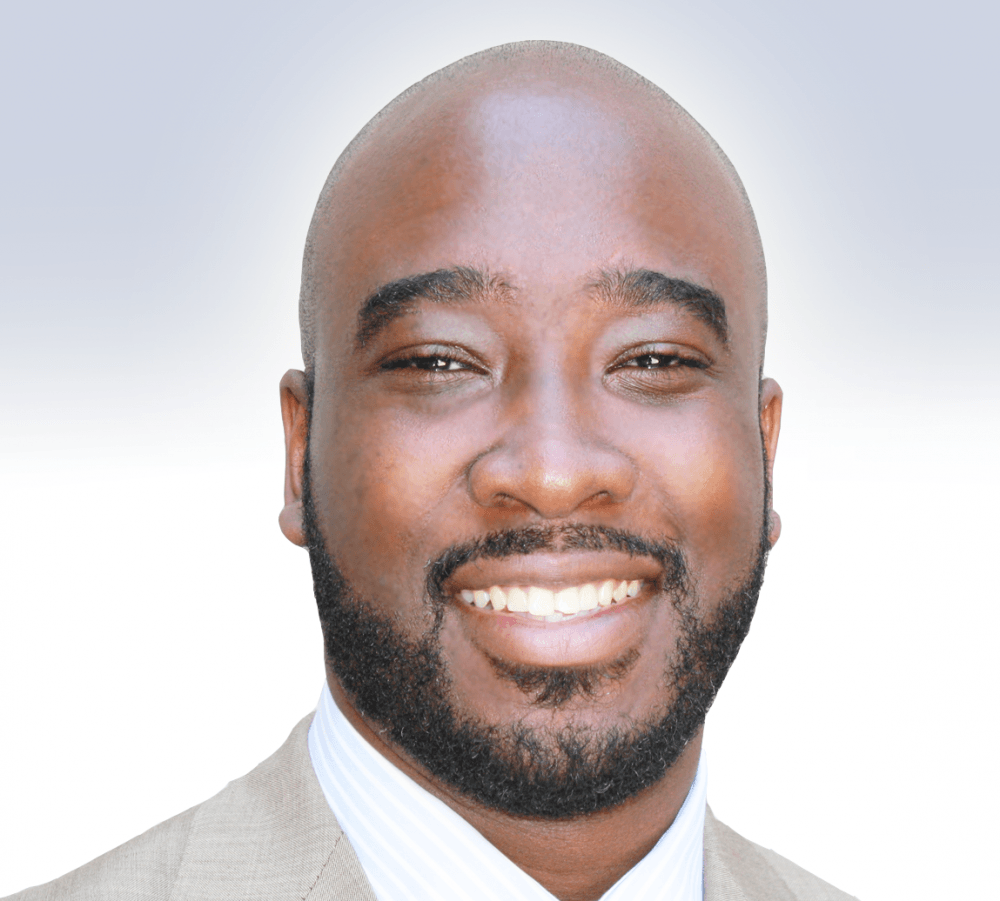 "In Vaccines We Trust?"

Pastor Kynan Bridges speaks with us about whether we trust more in vaccines than we do in the power of God. 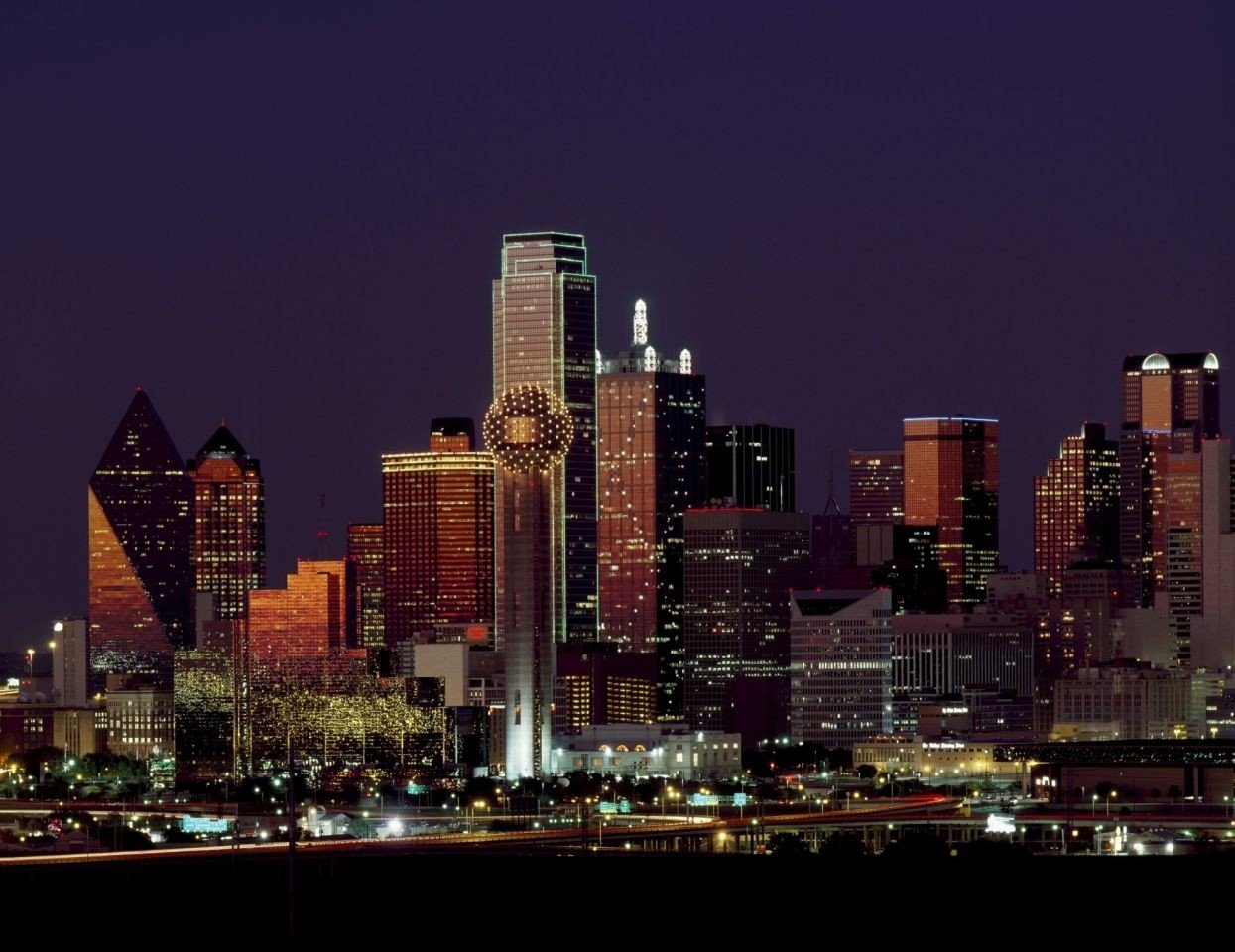 31 Minors Rescued in Texas in "Operation Missing in the Metroplex"

"The United States Attorney's Office for the Northern District of Texas announced today that 31 DFW-area children have been located, recovered, or rescued as a result of "Operation Missing in the Metroplex," a month-long operation led by the U.S. Marshals Service and Homeland Security Investigations."

As great a movie as The Matrix is, it could have been so much more!

Listen to the actual screenwriter for The Immortals which is behind the blockbuster movie The Matrix, Tom Althouse, eloquently describe what he had written and what was changed, removed, altered by Hollyweirders (the Wachowski brothers) preventing what is already a seminal story for our time from being a truly epic work of inspiration that many generations would identify with as a legendary tale of the Light vanquishing the Darkness at all levels of consciousness.

We will still get the TRUE story!!

"The Storm is Coming"

Pastor Kynan Bridges tell us in the video below that we must watch out that our love for Christ does not grow cold. We need the fire of the Holy Spirit blazing upon our hearts to melt the cold of compromise and apathy. 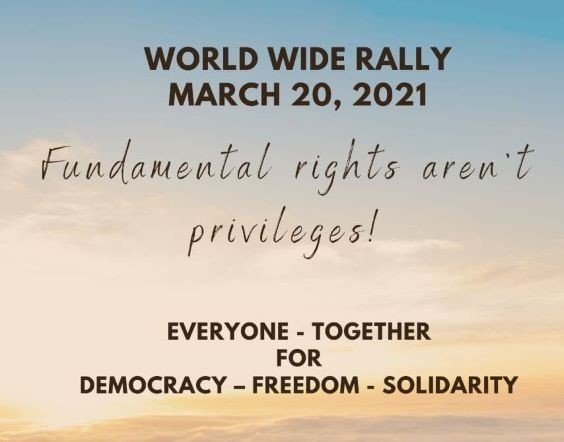 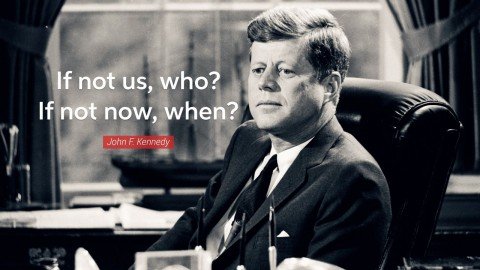 My friends, the who is US and the when is NOW.

The time has come to rise up as one!

It is incumbent upon us to unite in one voice and condemn the unlawful and immoral restraints currently being imposed upon mankind by tyrannical authorities world wide.

It is our duty to ourselves and future generations to denounce imperious civic actions and render dictatorial government over-reach feckless.

We must take back our God given right to live in freedom, as we acclaim in one voice:

"We hold these truths to be self-evident, that all men are created equal, that they are endowed by their Creator with certain unalienable Rights, that among these are Life, Liberty and the pursuit of Happiness." 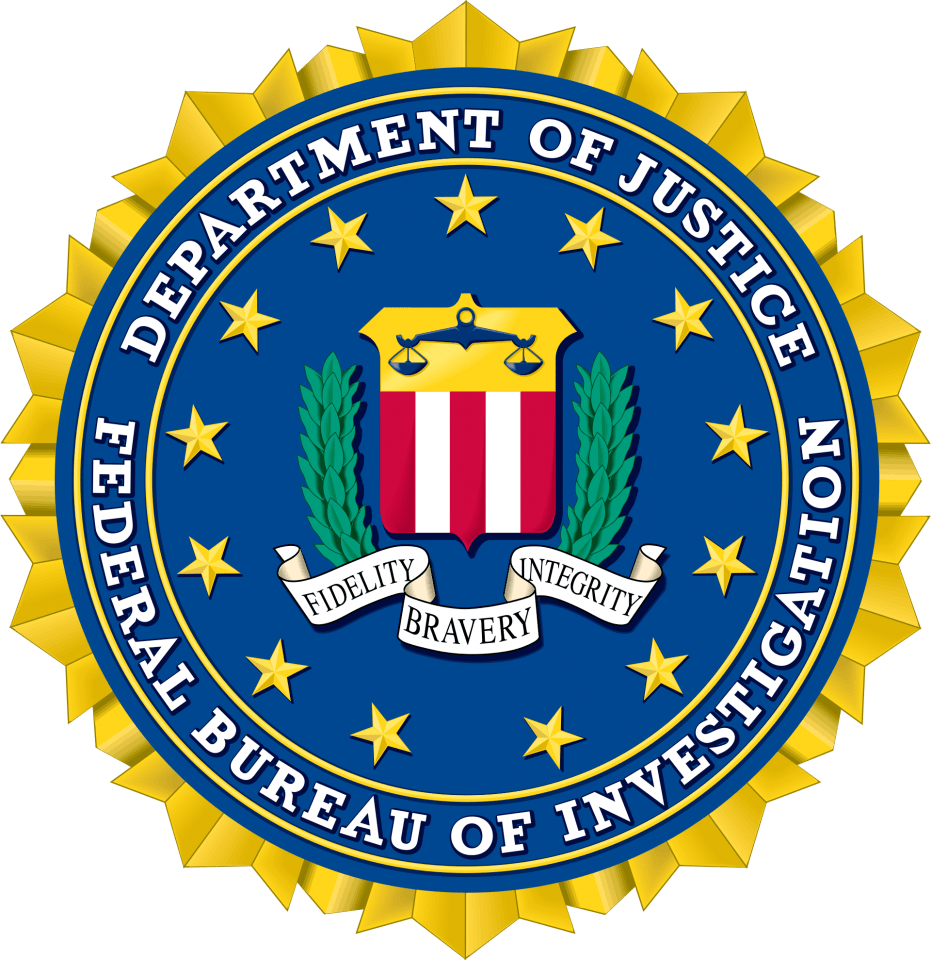 Is Chris Wray Working for the Self Destruction of the FBI?

Unless you're one of Martin Geddes' "dangerous morons" you know the Jan 6 Capitol "Insurrection" was a staged false flag event by the desperate globalist leftists of the DC/London/Vatican freakshow to make Trump and his followers look bad and to whip up another fake impeachment. So in the Wednesday Senate hearing when FBI director Chris Wray answered in the negative, Senator Durbin's question about whether or not he had evidence that people faked being Trump supporters, a hundred million Americans all said, "whaaaaaaaaa????"

We can't help but ask: was that performance by Wray for accelerating a Trumpian plan to expose the FBI to the few who are left that don't know yet how crappy the FBI is, and to finally see to its self annihilation? And, we've gotta ask: was the FBI created in the first place to be a fake law enforcement agency for the deepstate? Was it ever any good? I mean, you hear about how the first FBI Director Hoover was a cross-dressing poofda who kept a black book on all the politicians to keep them "in line." Right up there with George H. W. Bush and Franklin D. Roosevelt in the league of virtue.

I wouldn't get a covid test if I were you

"We are now in the era of nano dust, nano particles, smart dust and the fusion of technology with human biology, known as synthetic biology.

"The Fourth Industrial Revolution is of a scale, speed and complexity that is unprecedented. It is characterised by a fusion of technologies - such as artificial intelligence, gene editing and advanced robotics - that is blurring the lines between the physical, digital and biological worlds."

"Would JFK Be A Conservative Today?"

Today we hear from Prager University on whether or not John F. Kennedy would be a conservative. As you can hear from the evidence of this video, the answer is yes! Listen for yourself. 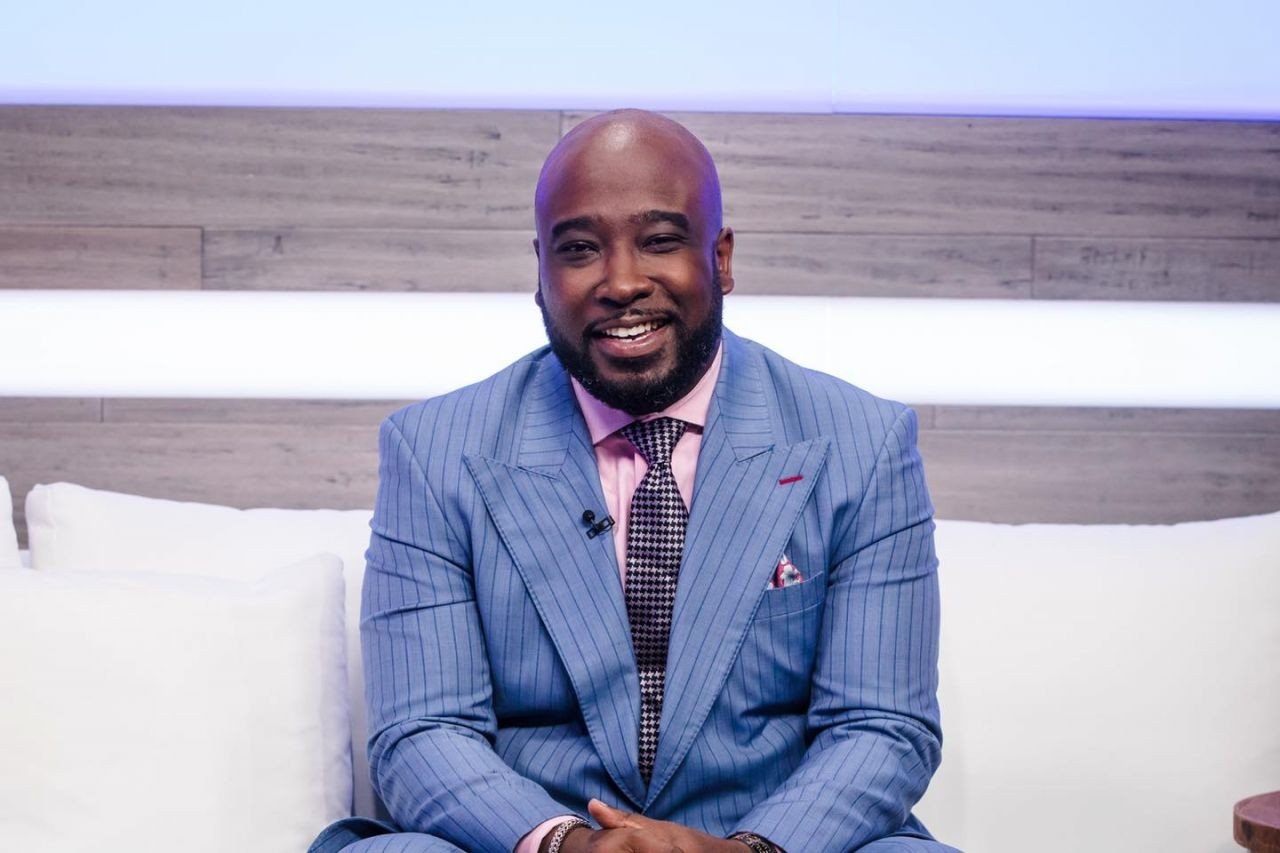 Beverly Ann Wood
Wednesday, 03 March 2021
1637 Hits
2 Comments
The Icelandic People have had a huge breakthrough! Their country is no longer restricted by the confines of covidiocy and the plandemic.  After following certain guidelines set by their own experts, Iceland has experienced ZERO deaths attributed to covid. Plus the low rate of corona infections is currently reduced enou...
Continue reading
1637 Hits
0 Comments

"With your help we will take back the house. We will win the Senate, and then a republican president will make a triumphant return to the White House. And I wonder who that will be. Who will that be, I wonder, standing before you today I am supremely confident that for our movement for our party, and for our country, our brightest days are just ahead. And that together we will make America prouder freer stronger and greater than it ever has been before. Thank you. See, God bless you. God bless America. Thank you all. Thank you."