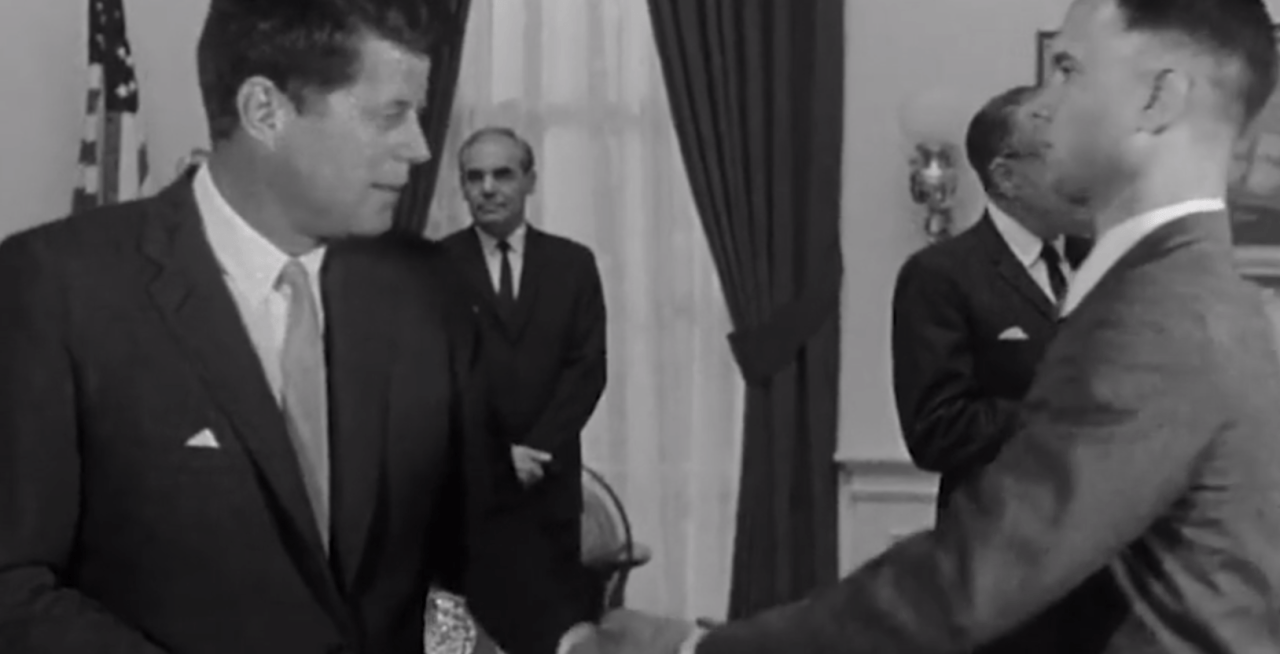 The Digital War: The Future of Fake News is Here by Mark Dice

Remember when we first learned that you could easily make somebody say anything you want in a video? Well, no surprise, it's a lot easier to do that today. Mark Dice explains. You can watch him or read the transcript. 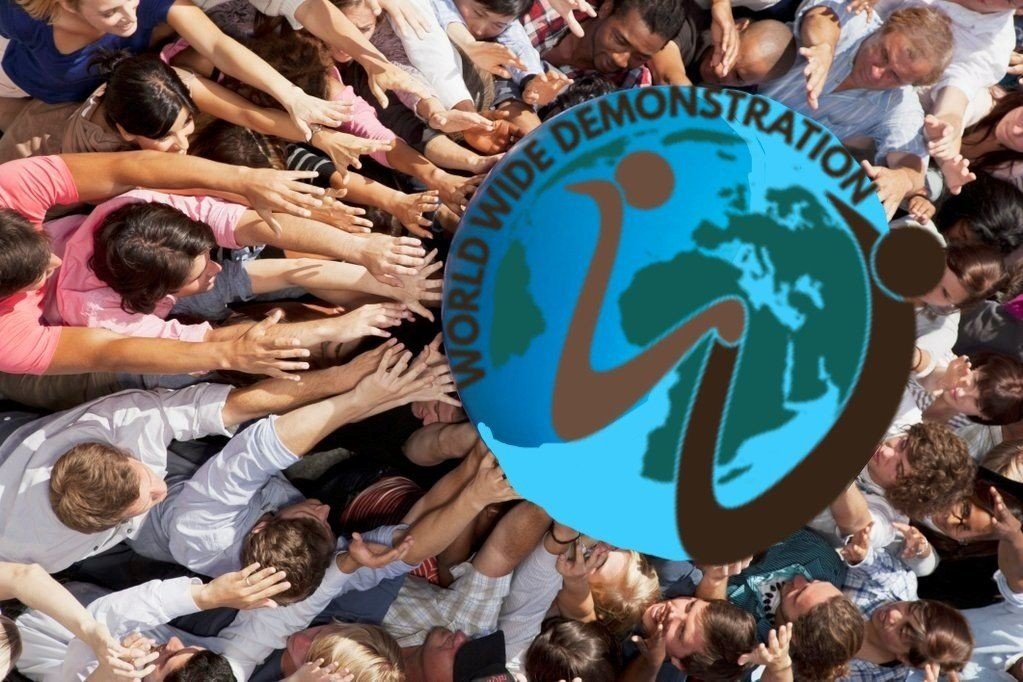 WHAT'S NEXT? Why The World Wide Freedom Rally 6.0 Of Course!

We are coming together as a world community that strengthens us all.

Here we have another opportunity to join our brothers and sisters of the earth in a peaceful demonstration showing the totalitarian elites, lost in corruption, what a World Of Unity, World Of Wonder, looks like in action. 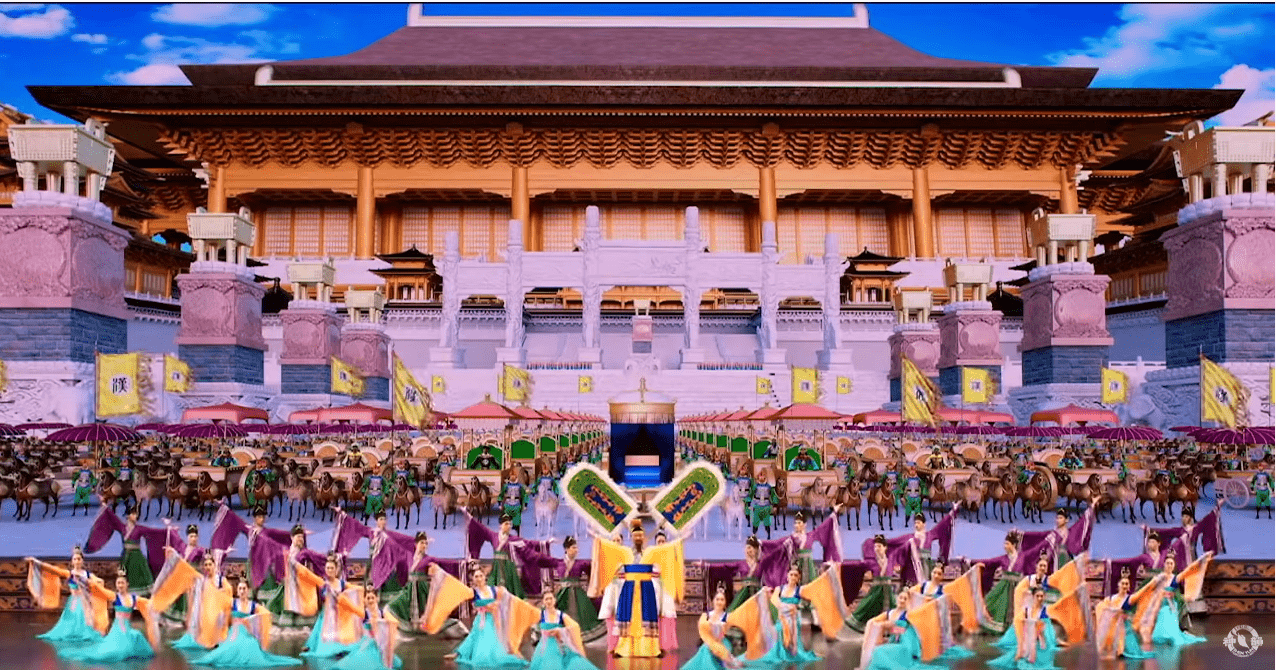 Along with Ruby Ray Media's own Beverly Wood and Jennie Smith, I had the pleasure of seeing the Shen Yun Performance in Atlanta at the Cobb Energy Center on Friday, January 14, 2022. Delightfully exquisite is inadequate to truly describe the beauty and talent with which the orchestra, musicians, and performers tell the story of China's beautiful divine history.

Through the use of traditional Chinese dance and the addition of a new patented digital background screen technology invented by Shen Yun's artistic director D.F, (Master Li Hongzhi), the stories brought to life on stage celebrate China's 5000-year-old culture with beauty and grace.

There are no DVD or other recordings available of any of the performances of Shen Yun. Thus the only way to experience this is to see it live for yourself. Each year, the music and the stories told on stage are different so that one could go to a performance every year and experience it in a whole new way.

Shen Yun currently has seven equally large troupes that perform simultaneously around the world. Here is the link to where you can buy tickets this year. 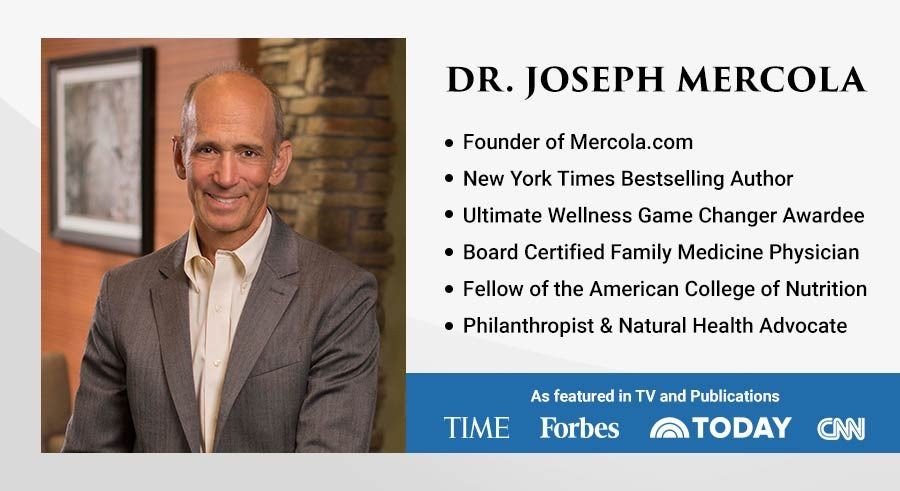 Since early 2020, the world has been in a covidiocy holding pattern.

Round and round we have gone getting dizzy with useless mask mandates, distancing rules, and health regulations based on sheer made-up science. All the while being held back economically, handing out rules and jabs with absolutely no progress being made in this scamdemic battle. Recent statistics demonstrate the strictest jab mandates have no effect on the Wuhan virus in Israel. Those who gave their arm for four sticks are now more susceptible to getting ill than those who are not stuck at all! Evidence is mounting for the jab being more harmful than good. 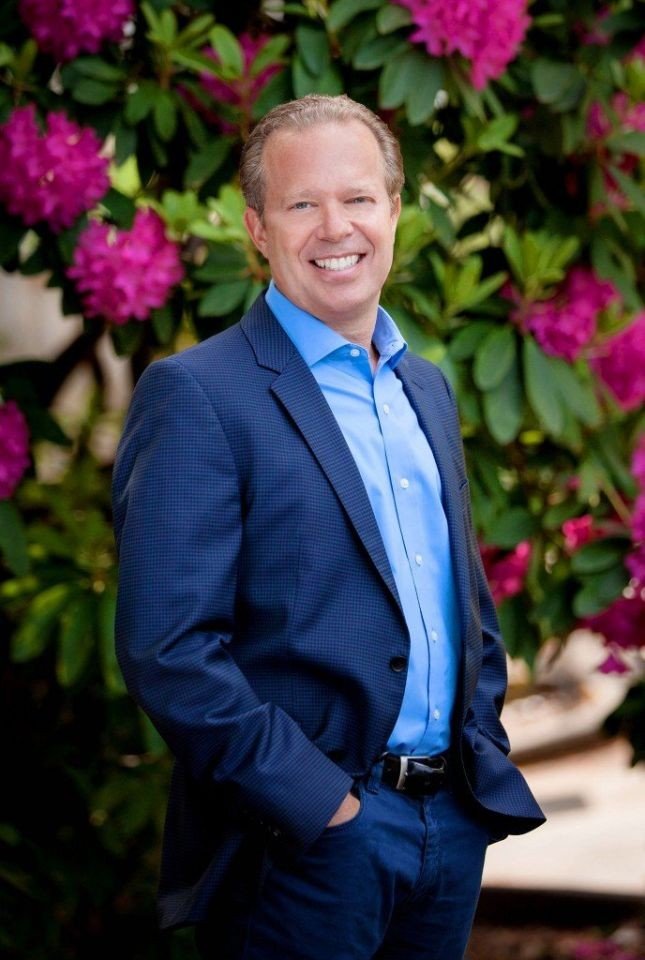 "We all have our own personal limits — whether they are related to our ability to create abundance in our life, our capacity to make some type of change in our health or our body, our inability to stop recreating the same outcomes, or just our ability to believe in ourselves. When we step beyond our limitations, we become more unlimited." Dr. Joe Dispenza

There is so much great information in the below video. It is a bit lengthy but so worth listening to. 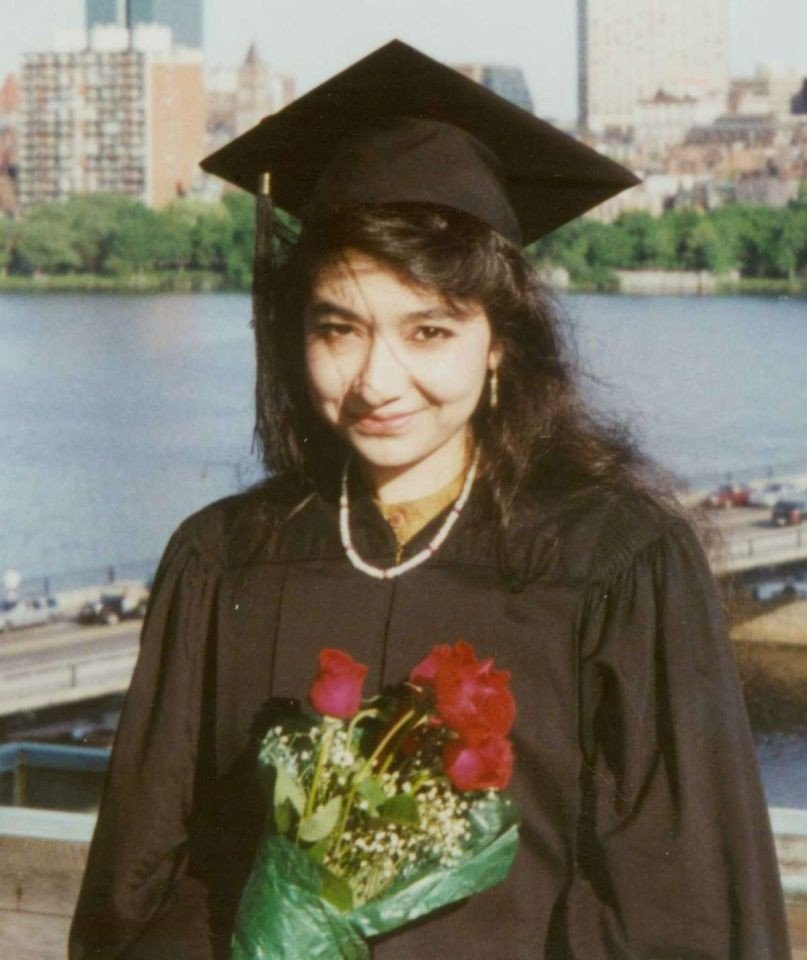 Who is Aafia Siddiqui, the Texas synagogue hostage-taker's purpose for his actions? She was schooled in the United States where she achieved her Masters Degree and a Doctorate in Neuroscience. She was still living in the United States on 9-11-2001. Right after 9-11, Aafia fled to her native Pakistan, leaving her husband behind in the US. 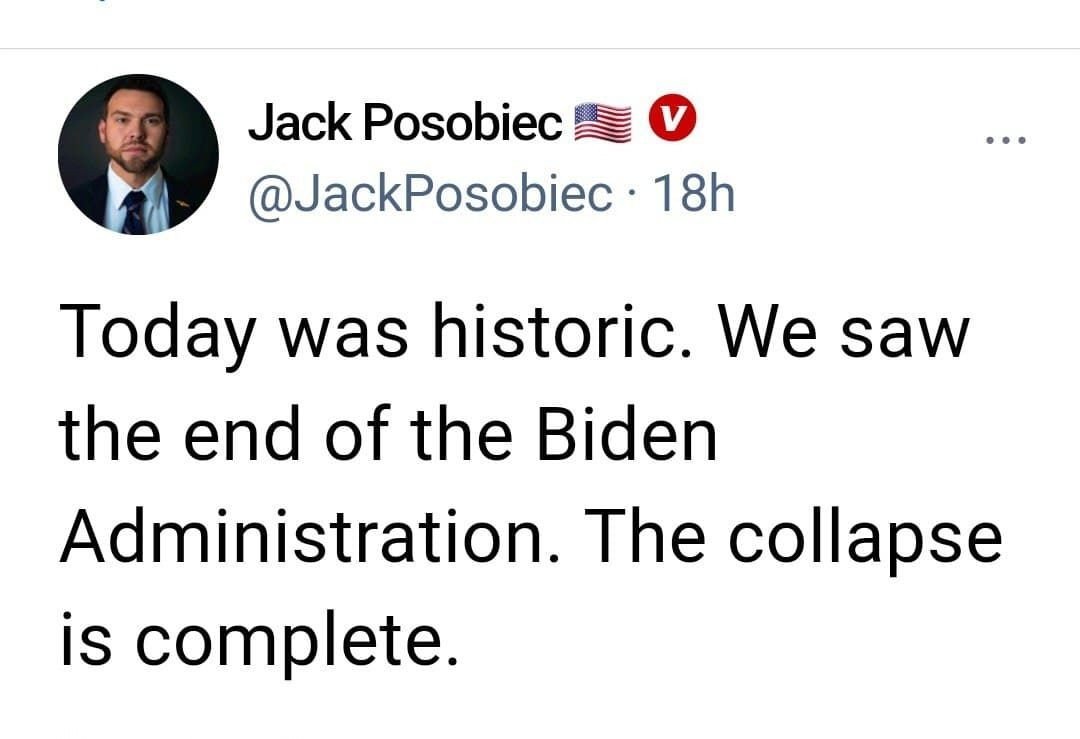 Will Jan 13 mark the end of the Biden residency? (some call this clownshow an "administration")

We believe that Jack Posobiec (Poso) with his 1.8 million followers on GETTR and other social media, might just be correct about this amazing day of Jan 13 2022. (A Thor's Day of course!) Greg Gutfeld weighs in so characteristically clever. Love that guy! Bannon makes a strong case, of course. The editing artistry of Scotty Martin of Scotty Films puts a real good finishing touch on this topic.

OH! And you gotta love those 4 year deltas!! (Watch the CCR vid at the end!) 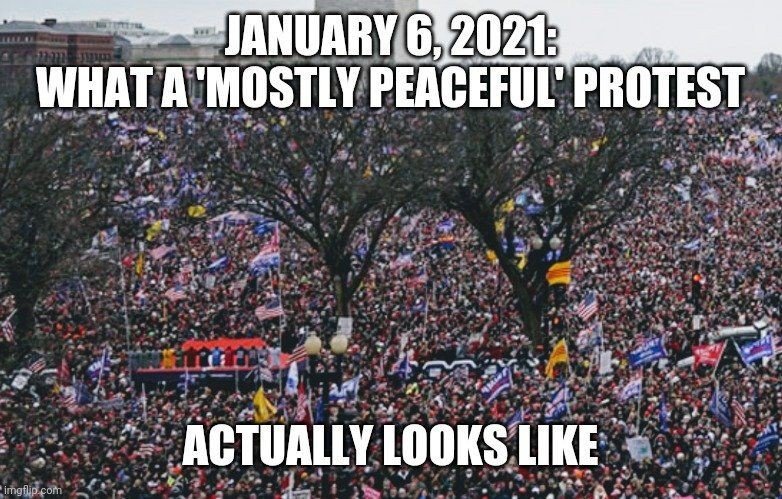 As desperate as the lying mockies were to pretend Ray Epps and Stewart Rhodes don't exist, it's obvious now that they don't control the narrative - at all. They do however consistently faceplant with their aggressive and oh-so transparent coverup and misdirection attempts. Their glaring criminal behavior is exactly what's needed to wake up the remaining sleepers before it's too late for them. Too late for what? Too late to, "come out of her my people" (as in saving your soul, from Jesus himself in the Book of Revelation.)

Given a full year of Bye-done residency now polling 33% approval (more like 13% when corrected for lying pollsters) with adherents jumping ship en masse, there can't be too many of those sleepers left now, can there? True, it seems probable that 4-6% can never find their way out of the paper bag matrix, they are "dyed-in-the-wool" (and perhaps choosing to die to their own chance to truly live, God forbid!)

Mark Dice's freshly sharpened sardonic wit sums it all up nicely on the latest Jan6 developments. We also give kudos to the Ted Cruz staff for the Ray Epps presentation they put together for the world. And, WOW! Bill O'Reilly says Nancy Pelosi let the Jan6 "riot" happen! Gee, Bill, you're starting to sound a lot like a loon, aren't you?

The fact is, the Soros-Valerie Jarrett-Pelosi-Schumer crime syndicate are up to their eyeballs in conspiracy, sedition and treason against this country after putting the whole Jan6 false flag event together with the corrupt FBI and DOJ. Caught, dead-to-rights. We just have to wake up a few more sleepers to avoid the cities burning, before fully revealing the whole sordid mess - and it's YUGE! (Maybe that saber-rattling escalating to a nuke scare in the former Soviet sphere will finish the job?)

For those just waking up or unfamiliar with why there is all this incredible hype around a simple slogan such as 'Let's Go, Brandon,' check out the tweet below and try not to laugh too hard. 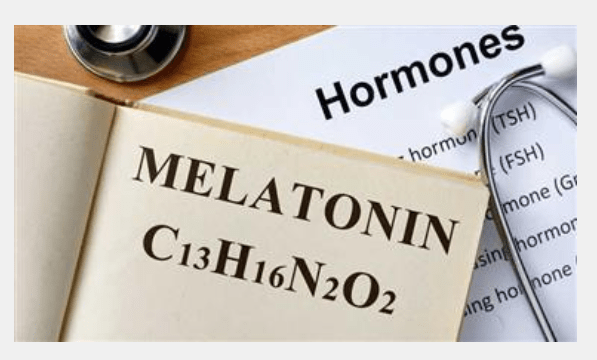 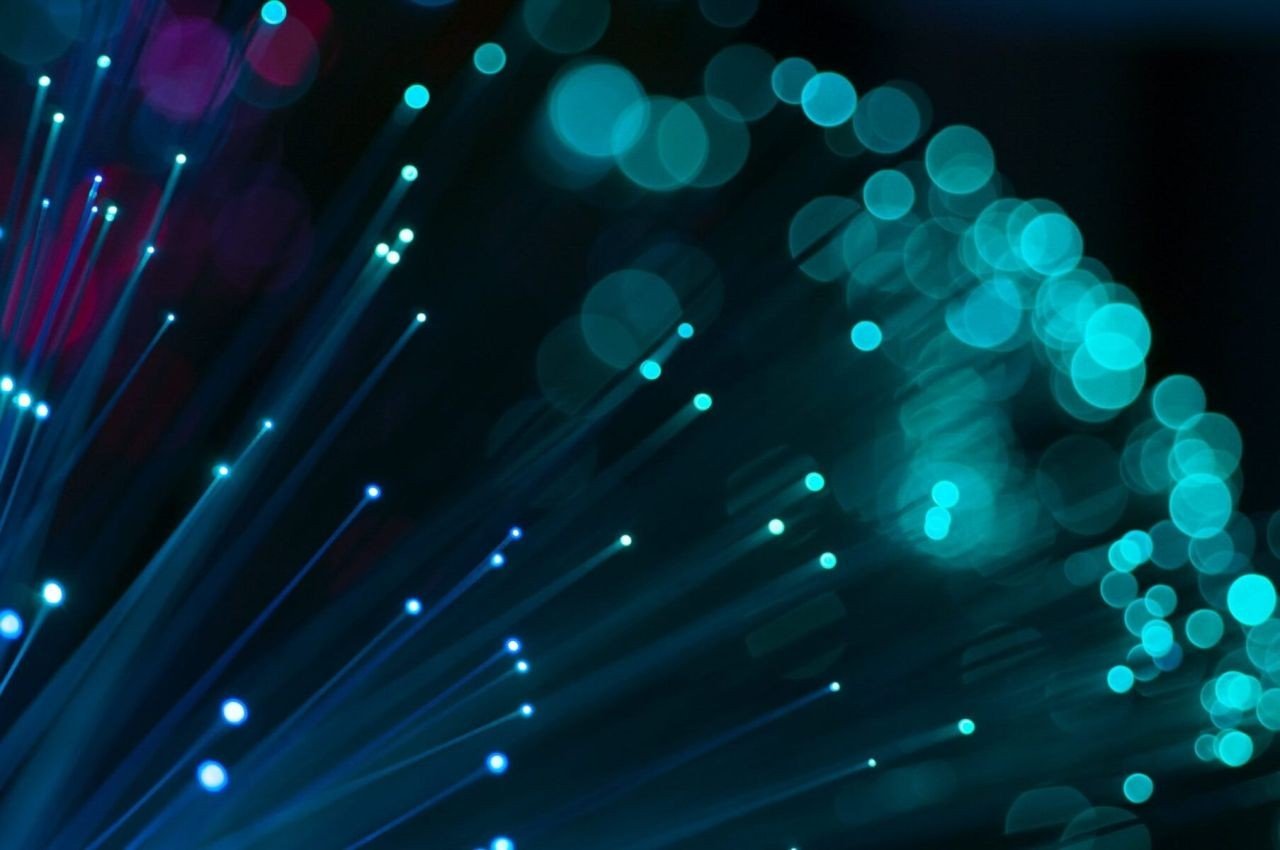 The Digital War with Candace WhiteLight, Part Two: Preparing Ourselves for a New Internet

Please join us for Part Two of our conversation with internet analyst Candace WhiteLight on the Digital War. Part One covered the digital battlefield as it's been since its inception and especially through the Trump years; and Part Two explores where we're taking internet technologies to decentralize cyberspace as populism sweeps the world in response to the panic in a dying deepstate beast. 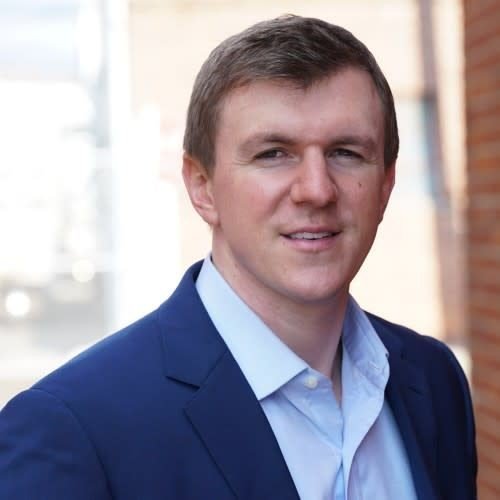 How do we know that Project Veritas founder, American Muckraker, James O'Keefe is enemy #1 to the deepstate thugs? (what's left of them.) We certainly wouldn't have a clue if we depended on [their] Mockingbird Media (legacy media including Fox News) who refuse to cover this obviously crucial story.  Other than O'Keefe's capacity to grow a whistleblower channel like nothing this country and this world have ever seen, his very latest and very explosive disclosure that went public on Jan. 11, 2022 in the Senate Health Committee hearing on Covid-19 has got the heat index pegged in the deepstate's dungeouns.

A military whistleblower, U.S. Marine Major Joseph Murphy, who trusted Veritas enough to bring his disclosures to them, wrote a memorandum on August 21, 2021 to the Inspector General of the U.S. Department of Defense exposing a DARPA project for creating bioweapons that we now mockingly call The Rona and The Jab (well, some of us do, anyway.) 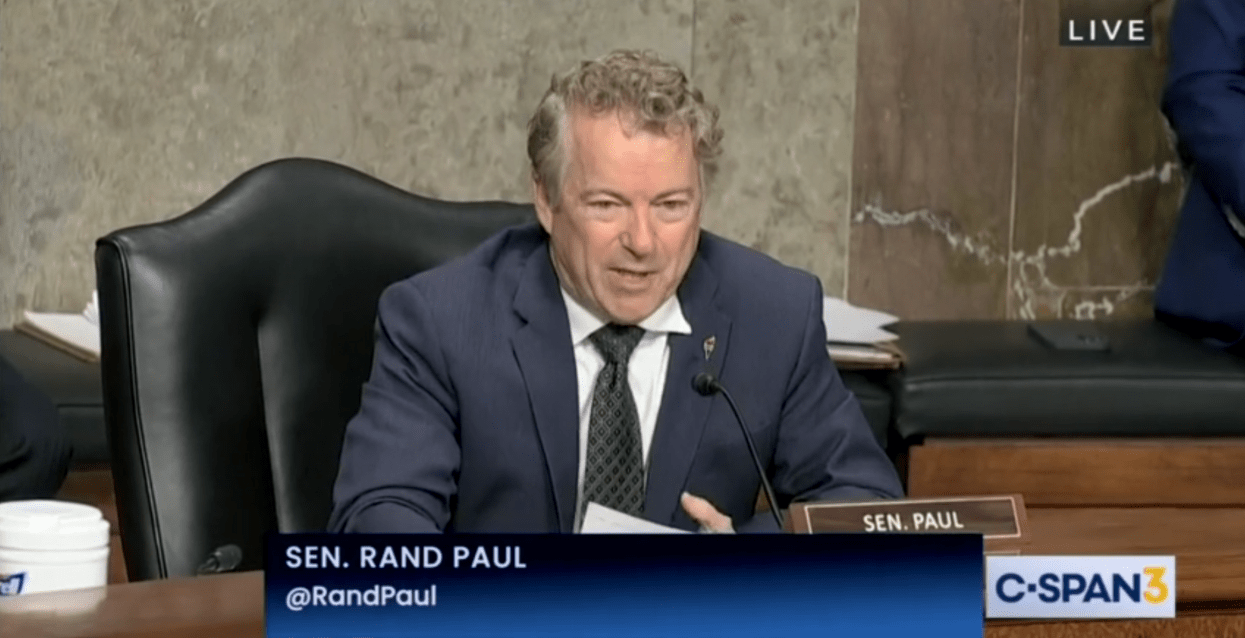 "Dr. Fauci, the idea that a government official like yourself would claim unilaterally to represent science, that any criticism of you would be considered a criticism of science itself, is quite dangerous."

In fact, we are hopeful for a long life-ending jail term for Fraud-chi, or worse.

SPIRITUAL SCIENCE: Living in the Field of Gratitude

"What holds people back from healing? Is it that we continue to keep seeing ourselves as victims instead of taking responsibility for our well-being? And why is gratitude so important for our body temple? Today we are going to talk with Reverend Michael Beckwith about why it is important that we need to grow up and show up if we wish to heal and evolve."

The Death of Party

The Death of the Political Party in America is in full fledge, thanks to Trump and MAGA. Check out the Trump Rally in Arizona this Saturday. All non establishment politicians endorsed strongly by President Trump: Kari Lake, Mark Finchem, Paul Gosar, Andy Biggs, Kelli Ward, Alveda King, Boris Epshteyn, Mike Lindell. Sure, they're all Republican by necessity, but there isn't a checked-pants club member among them, not a single CFR globalist warmonger RINO to insult our intelligence. This is gonna be good, folks! George Washington is smiling from heaven! 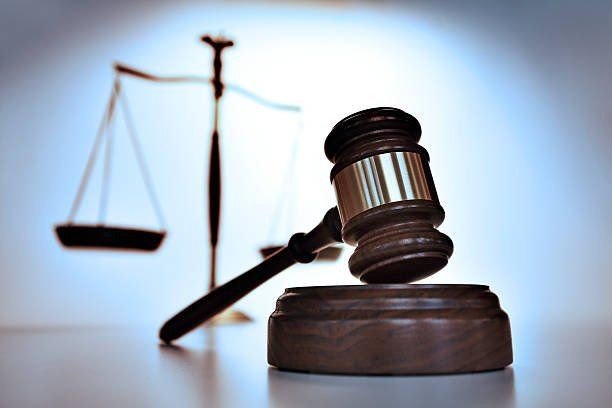 MAGNIFICENT MERCOLA: How to Win the War Against Tyranny 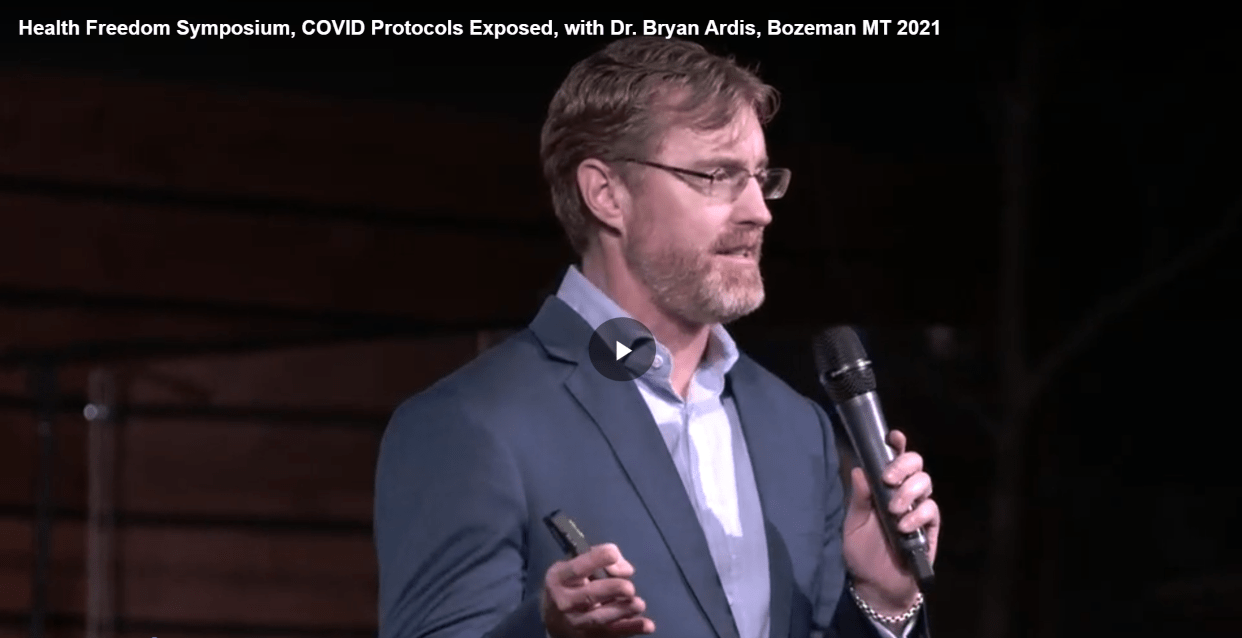 Dr. Bryan Ardis to Bozeman: I am not afraid

Dr. Bryan Ardis is on a mission from God. Bring on the valley of the shadow of death, he will fear no evil. The death cult that runs the world's hospitals cannot be very happy that he's traveling the world with his message. As residents of the Bozeman, Montana area visited by Ardis recently, we attended his presentation and bore witness to the presence of the Holy Spirit and God's angels in support of the man and the mission. 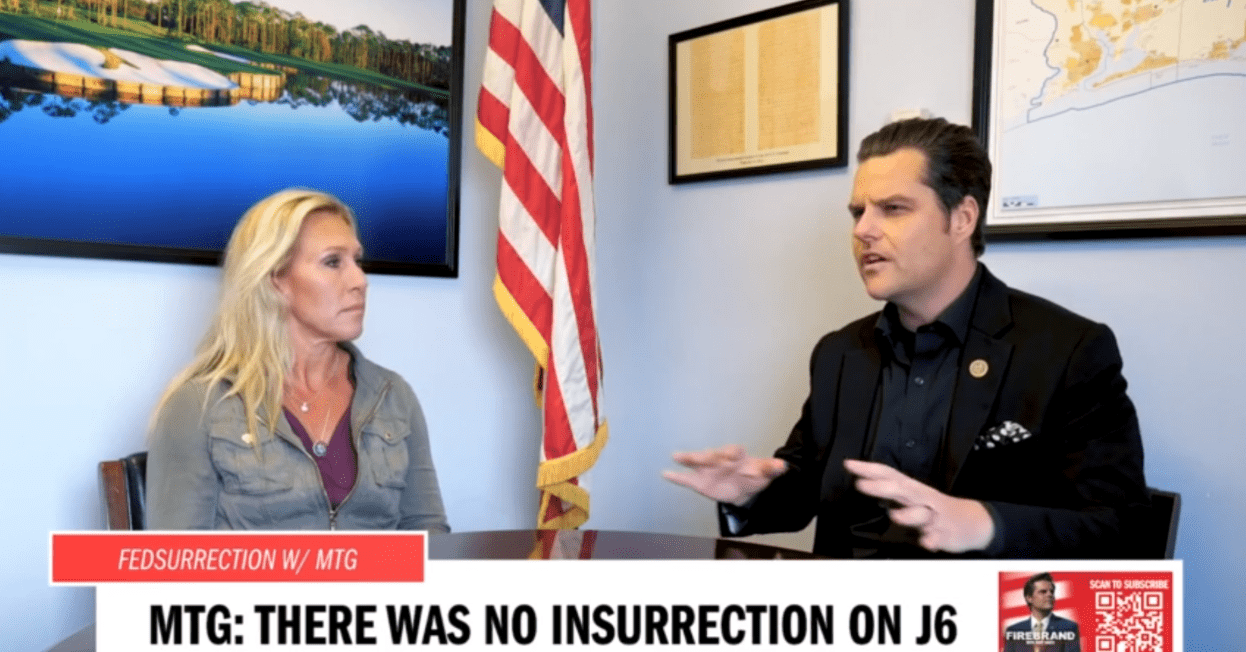 Matt Gaetz on Jan6: Insurrection? It's a Fedsurrection!

Firebrand Congressman Matt Gaetz appears as MAGA's co-leader with Congresswoman Marjorie Taylor Greene coming out of the DC bubble to represent us on Jan6. They are backed up by the work of Dr. Darren J. Beattie who runs Revolver News where the Fedsurrection has been painstakingly researched and exposed.