President Trump: "This may be the most important speech I've ever made" 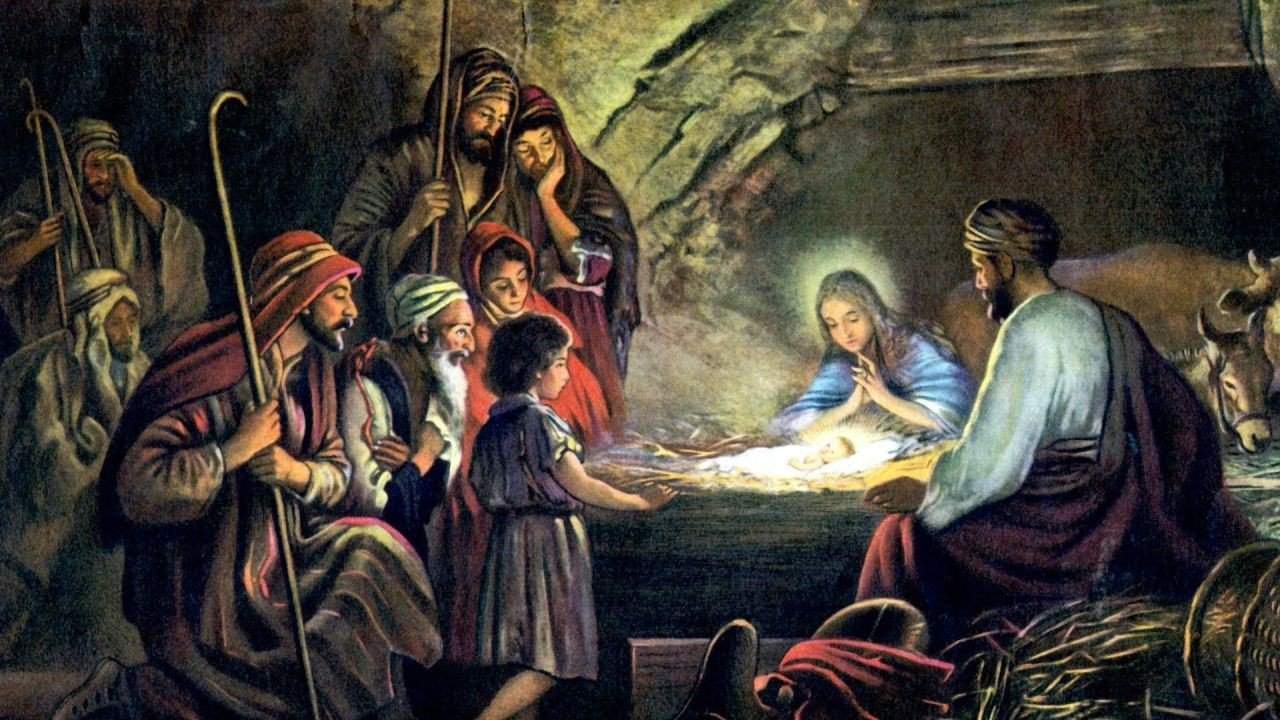 Merry Christmas 2020 - A Year of Great Challenge and Great Victory

During this time of great political upheaval and in a year when many people feel that 2020 has been a terrible year due to COVID 19 or other reasons, I personally feel that 2020 has been an amazing year of transformation and great awakening. I am so grateful for this year of trials and testing. So at Christmas Time I would like to ask everyone to give praise and honor to our Lord and Savior Jesus Christ and to celebrate the birth of the Christ Child in every heart, fully, joyfully and outwardly. 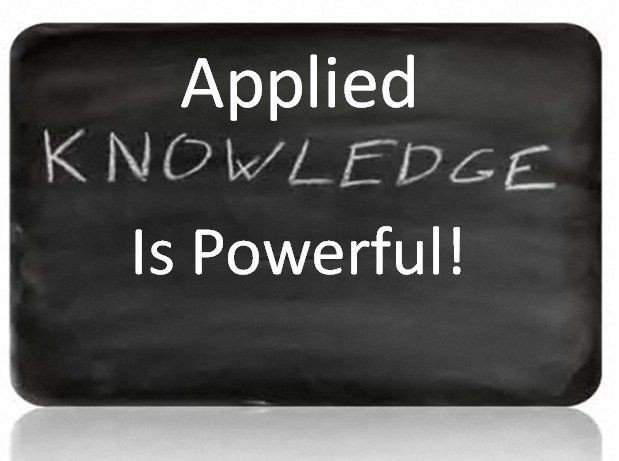 Knowledge is Power: Let Us FULLY Wake Up & Take Our Country Back

Beverly Ann Wood
Wednesday, 02 December 2020
2562 Hits
3 Comments
When I first viewed the short video, 'The Four Stages of Ideological Subversion,' it was for the purpose of sharing a review with you, the reader. But what I found was so intriguing and spoke so well to what I have witnessed in America and in my own life, I needed to view it again and agai...
Continue reading
2562 Hits
0 Comments 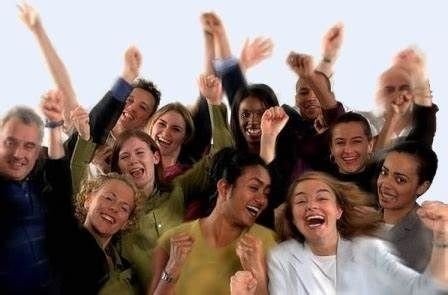 COVID HYSTERIA: There is No Emergency and People are Waking Up!

Across the country, especially where lockdowns have been particularly and ridiculously over the top, people are tired of the hoax and are waking up. Many of them are flat out defying their state governors' orders of restriction and taking the risks of staying open and staying free. Times are looking up people. We are free Americans, not communists. We don't have to stay in our houses and hide in our basements and we are not going to!

It's becoming obvious to everyone that our marxist experimenters here in the states, aka "the dims," the "Democrats," believe that the covidiocy lockdown measures need repeating because, well, they didn't work the first time. An awakening public was never fully steered into submission by fascistic mandates backed by ceaseless lies about the Wuhan Flu. Their machinations did not work then, and they will not work now. 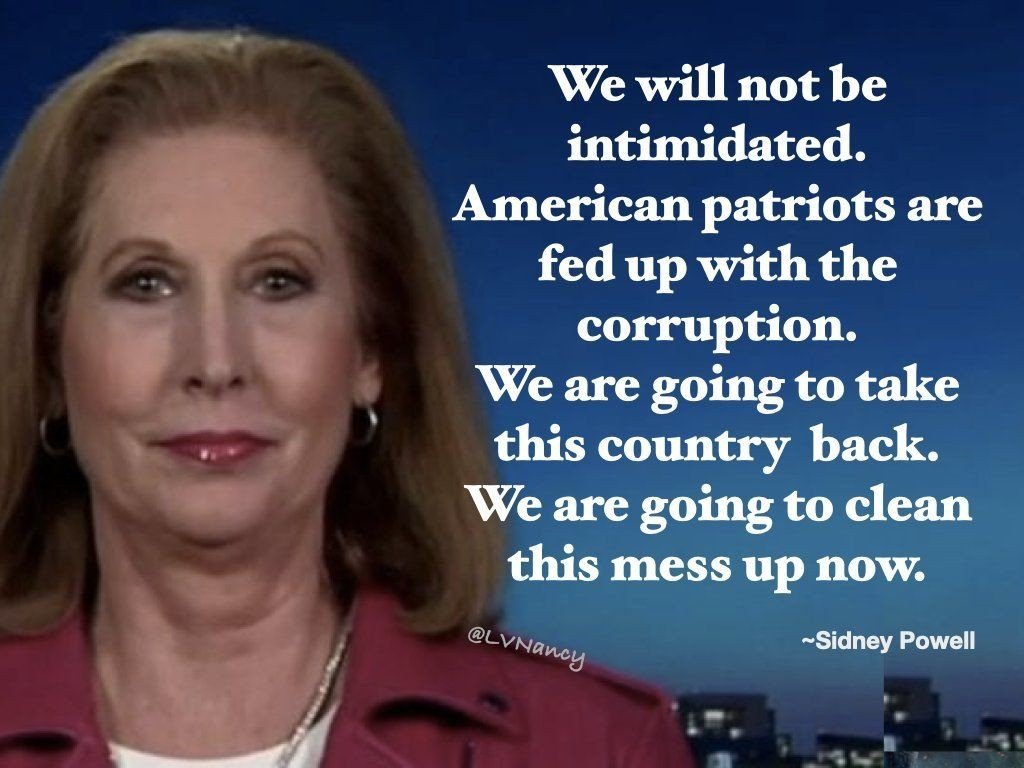 Franz Glaus
Thursday, 19 November 2020
21374 Hits
2 Comments
Featured
In Thursday's (Nov. 19) monumental press briefing by the president's "senior legal team," Sidney Powell opened up her remarks with, "What we are really dealing with here, and uncovering more by the day, is the massive influence of communist money through Venezuela, Cuba and likely China, in the interference with our elections here in the Unite...
Continue reading
21374 Hits
0 Comments 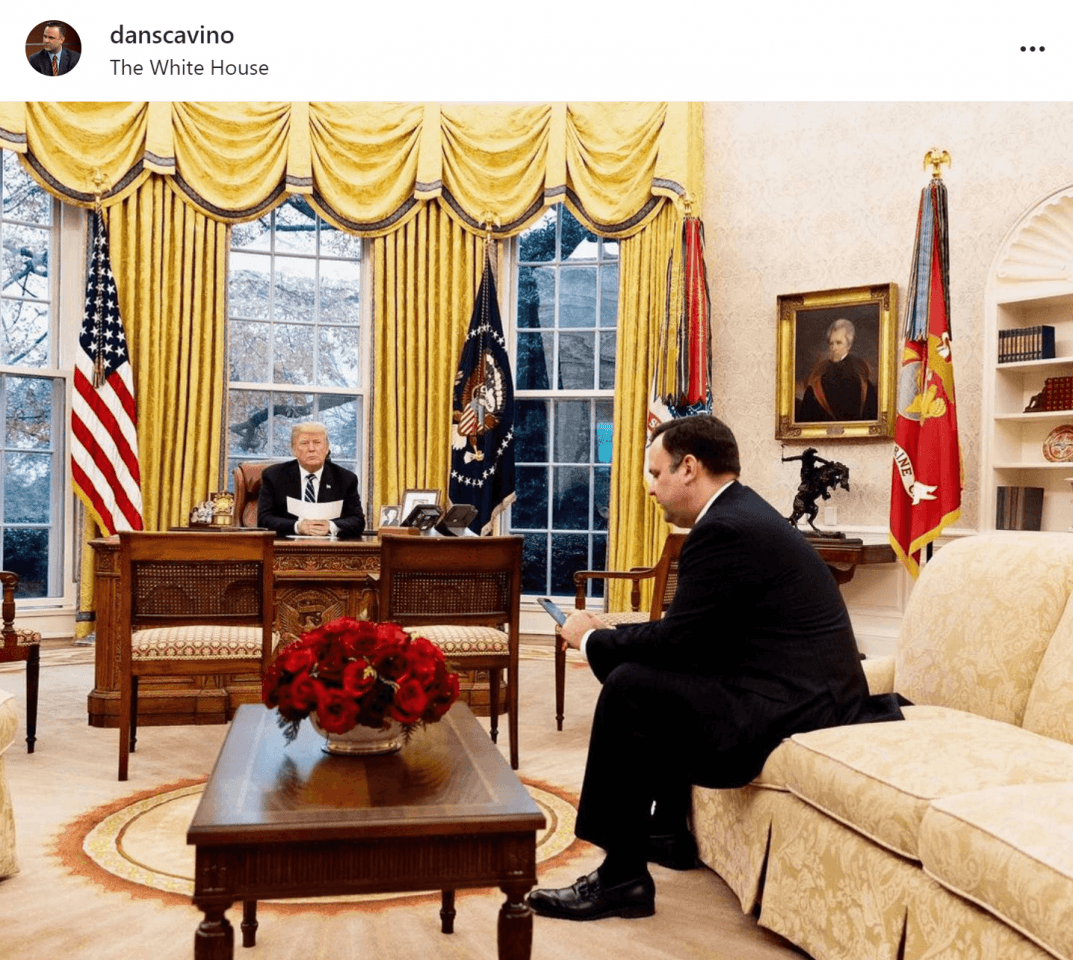 Franz Glaus
Monday, 16 November 2020
11261 Hits
0 Comments
UPDATED! Nov. 23 (below) Proclaimed LOUDLY by one who has always meant what he says (even when employing a clever turn of phrase to throw off his enemies in the "Party of Davos" - thanks Stephen K Bannon.) "I WON THE ELECTION!" Take that to the BANK, gentle reader! This strategically issued communication with the presi...
Continue reading
11261 Hits
0 Comments

Franz Glaus
Sunday, 15 November 2020
7046 Hits
0 Comments
Trump enthusiasts from around the country converge on DC and in other state capitals to "Stop the Steal." Pretty obvious to everybody there's been a conspiracy of the Globalist Marxist Corporatist Luciferian Left to steal the people's landslide reelection of Donald Trump. "Million MAGA March" on Saturday gathered HUNDREDS of THO...
Continue reading
7046 Hits
0 Comments

Beverly Ann Wood
Tuesday, 10 November 2020
15969 Hits
8 Comments
Featured
Before indulging in speculation concerning election reform, including changes which can dissolve vote count shenanigans, let us slow down a moment to answer the first question, giving thought to 'Where Are We Now' with the 2020 Presidential election plethora of evolving corruption discoveries. It ha...
Continue reading
15969 Hits
0 Comments

Beverly Ann Wood
Sunday, 08 November 2020
21855 Hits
5 Comments
Whether you love him or hate him, President Trump's enthusiasm and the exuberant Love he has for the masses throughout the World - and they for him - has already given him the win!!! We need only sit back and watch; but I ask more from those of you who know what is at stake. Let us come together and serve, as one, to usher in a brill...
Continue reading
21855 Hits
0 Comments 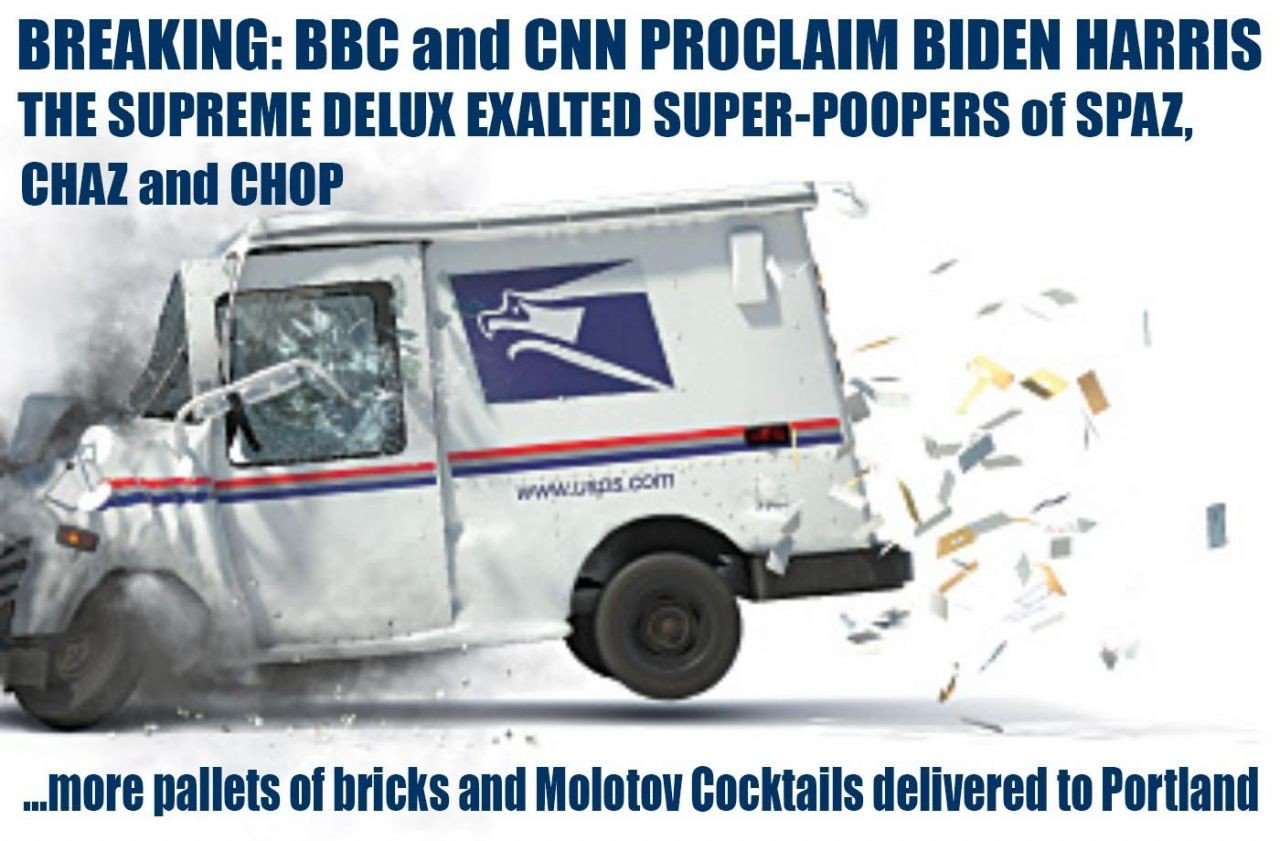 ...more pallets of bricks and Molotov Cocktails delivered to Portland 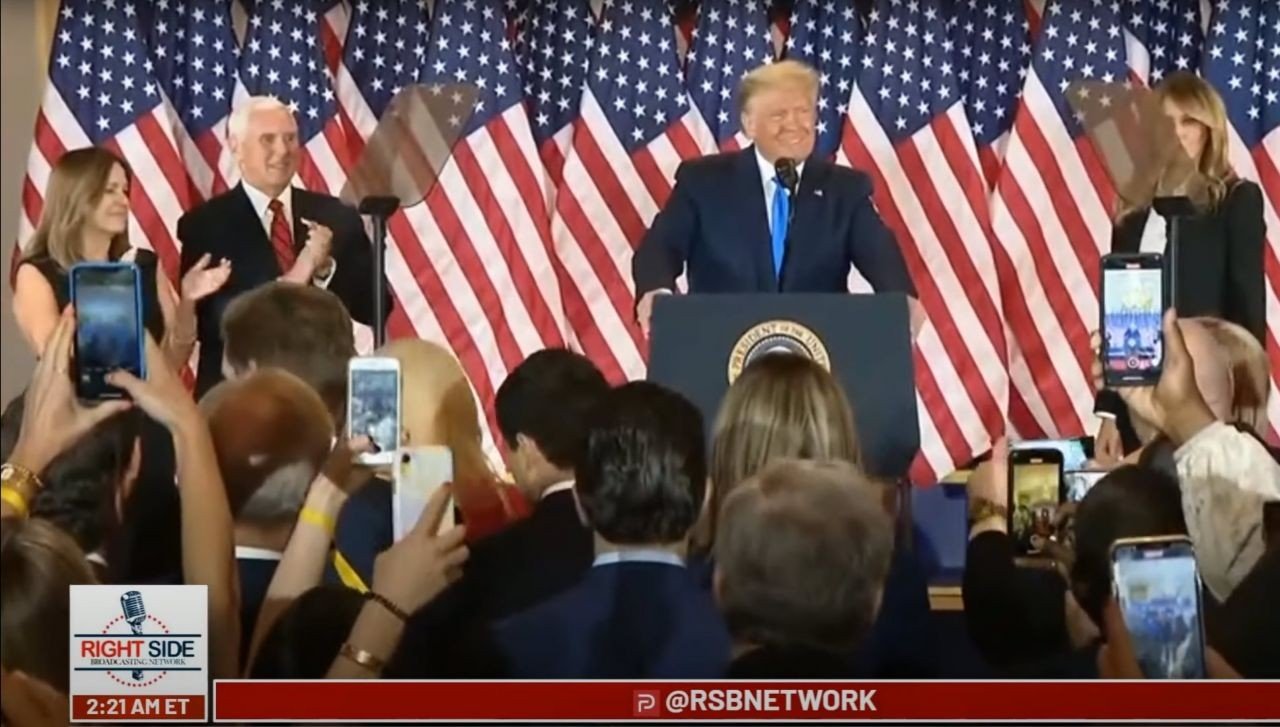 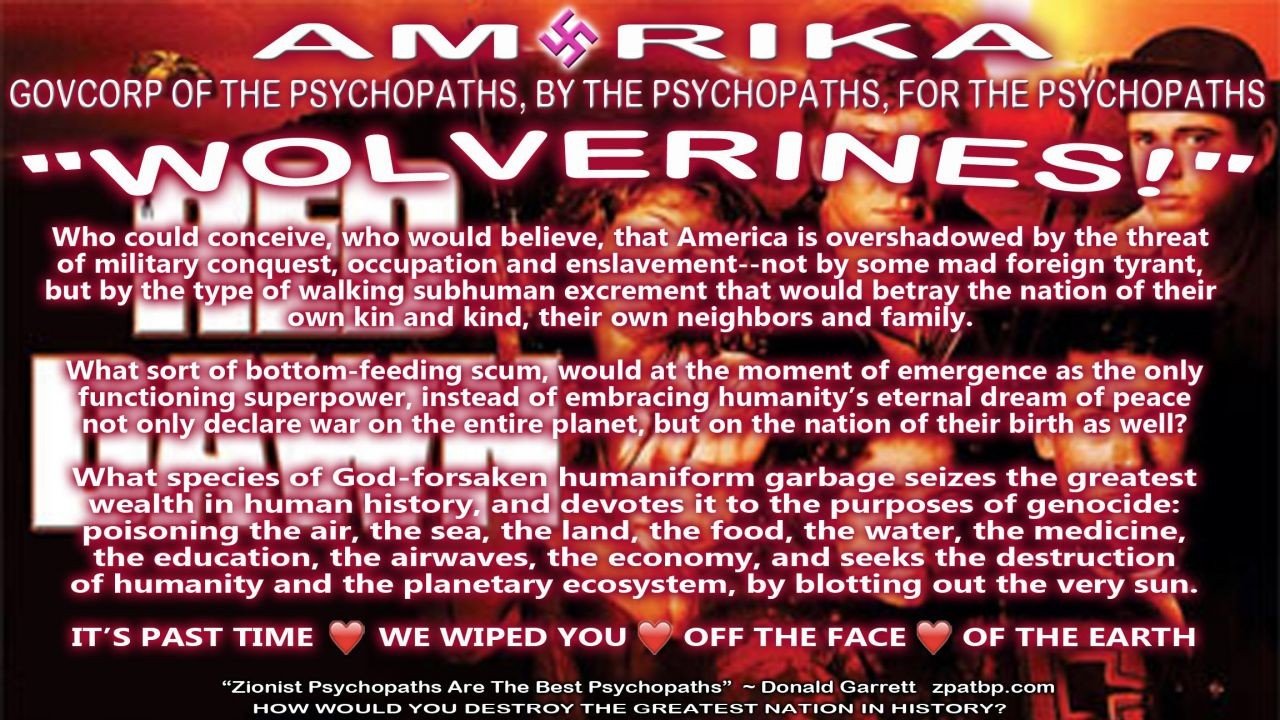 Donald Garrett
Saturday, 31 October 2020
763 Hits
0 Comments
Okay "Timothy Kane" = NSA Troll, let's wrap this. Timmy, your handlers no doubt advised you how many characters between you and the word "troll" preserves a fake identity, so while we're at it let's do "Roger F." = NSA Troll as well, just to be sure.

After investigating your spoor, I'm obviously sticking with my initial hunch that you are a cubicle rat working for some NSA contractor.

Titanic NOT An Accident - and More - with Juan O Savin

When Juan O Savin (Agent 107) gave this history lesson, it had been 107 years, almost 108 years, since the "Sinking of the Titanic." Why did the White Star Shipping Line use the patched up twin ship "Olympic" tagging it as the "Titanic" for this sailing? Why did bankster magnate JP Morgan not make it on board at the last minute, even his baggage arriving to shipside without him? Was the Olympic/Titanic sunk on purpose with too few lifeboats on it, to drown certain key men? Why were the most important opponents to the Federal Reserve scheme all drowned that fateful night? Is the "Sinking of the Titanic" just one of many crises instigated and managed by the powerful bloodline families throughout our history, crises and wars and booms and busts and revolutions?

Patriot Productions from April 15, 2020 is such a great presentation, see below. Much of the pages in Juan's new book: Kid on the Side of the Road, on the Federal Reserve, are transcribed from this particular program. The new eBook is out and the PRINT VERSION as of today October 30 is available. View and listen to the program and take a look at the phenomenal work that Juan pulled together in just the last few months, explaining that Trump has initiated major changes for the better to the whole economic system of the nation, all while so many were so preoccupied with the Wuhan Flu. 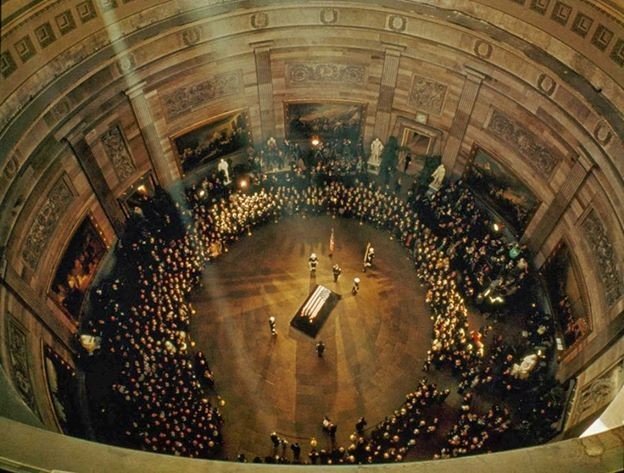 You have certainly noticed Franz ❤ and I do not shy away from spiritual issues when they arise on the one hand; while on the other hand, we do zero recruiting, attempting to convert anyone to any spiritual group or faction. 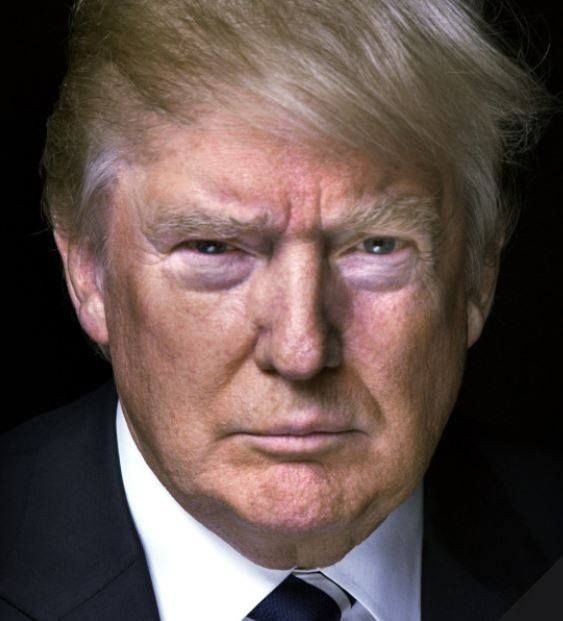 You will likely never know of President Trump's most exquisite accomplishments

You may never realize how much we will all owe him, for the many things we will never hear about.

We may not have numbers to calculate, how much he saves us by taking them down as gently as possible and in some cases, not at all. By doing so, he is certainly saving not only our country, but the nations of earth, poised to topple like dominoes into chaos, in the wake of our own fall should he fumble this.
Continue reading
7185 Hits
0 Comments 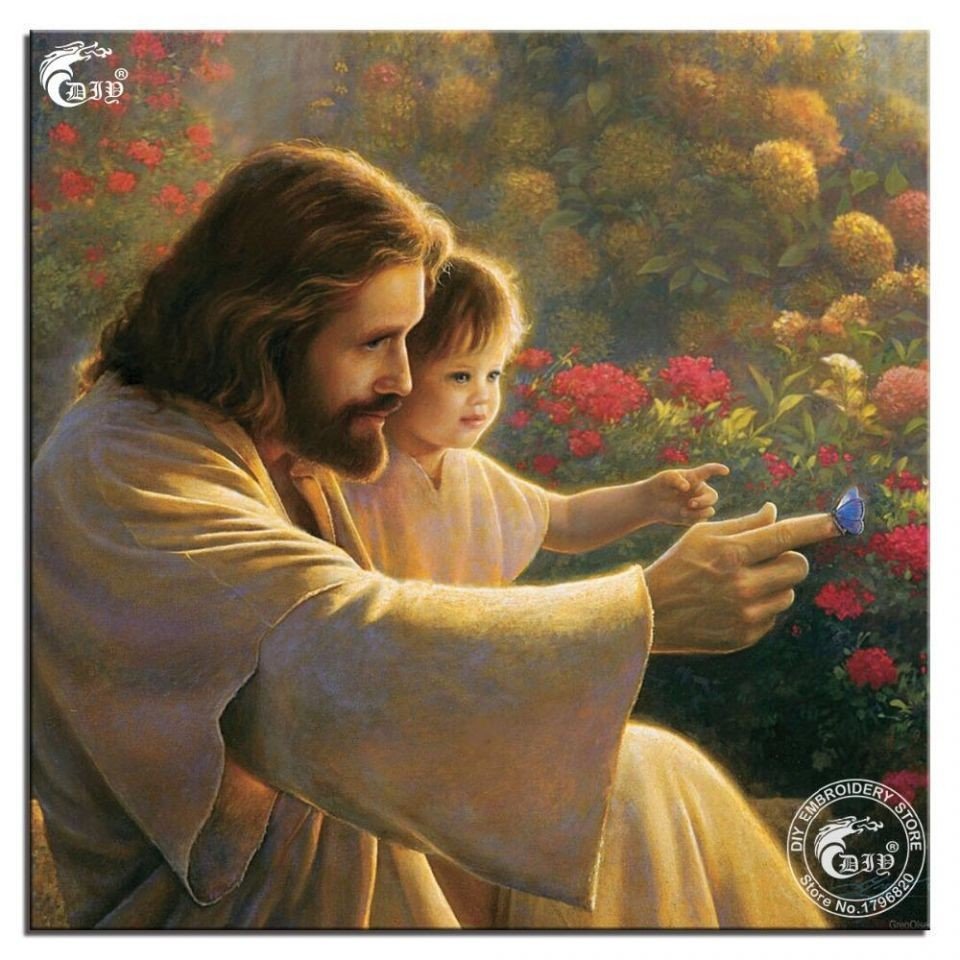 "PEACE, BE STILL, AND KNOW THAT I AM GOD" - CODENAME POPCORN

Do yourselves and all life a big favor, and stop getting played for clickbait by those proclaiming and prognosticating.

Anyone proclaiming ANYTHING with great authority regarding what Team T's next moves are or what's going on behind the scenes, is one of 3 Kinds of Liars.
Continue reading
852 Hits
0 Comments 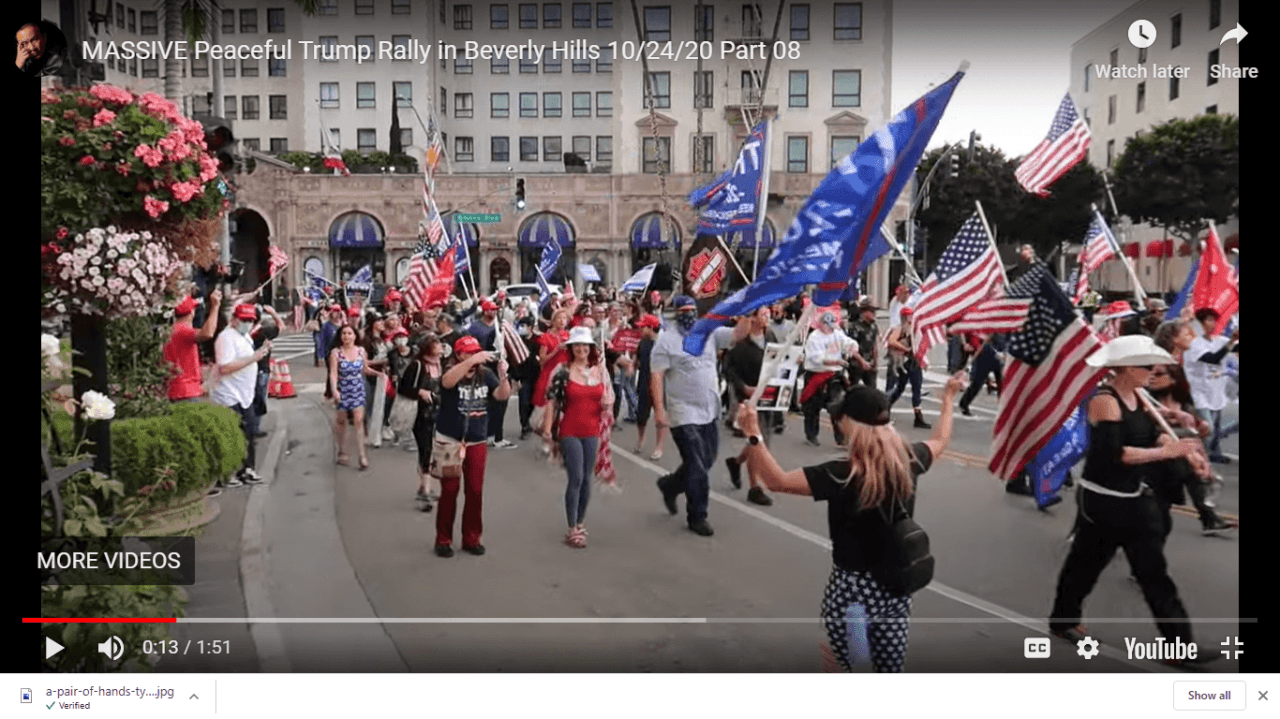 The Polls Say President Trump is Down. That is Not What I See 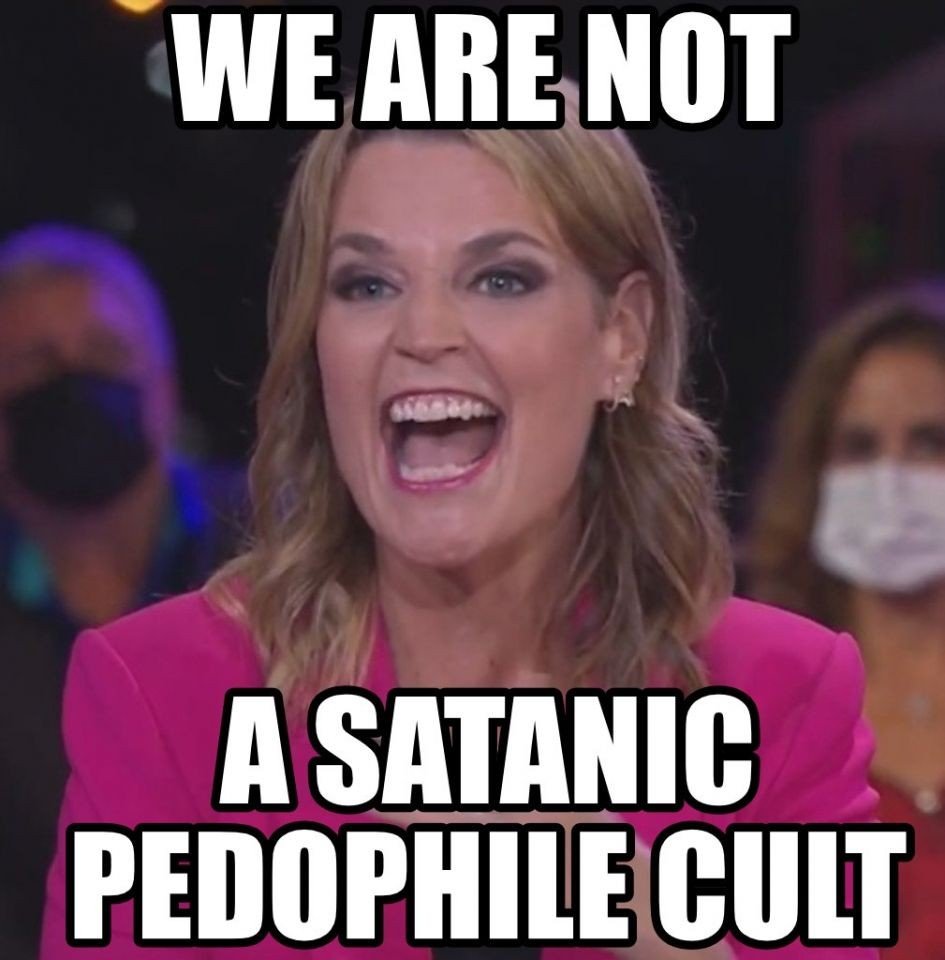