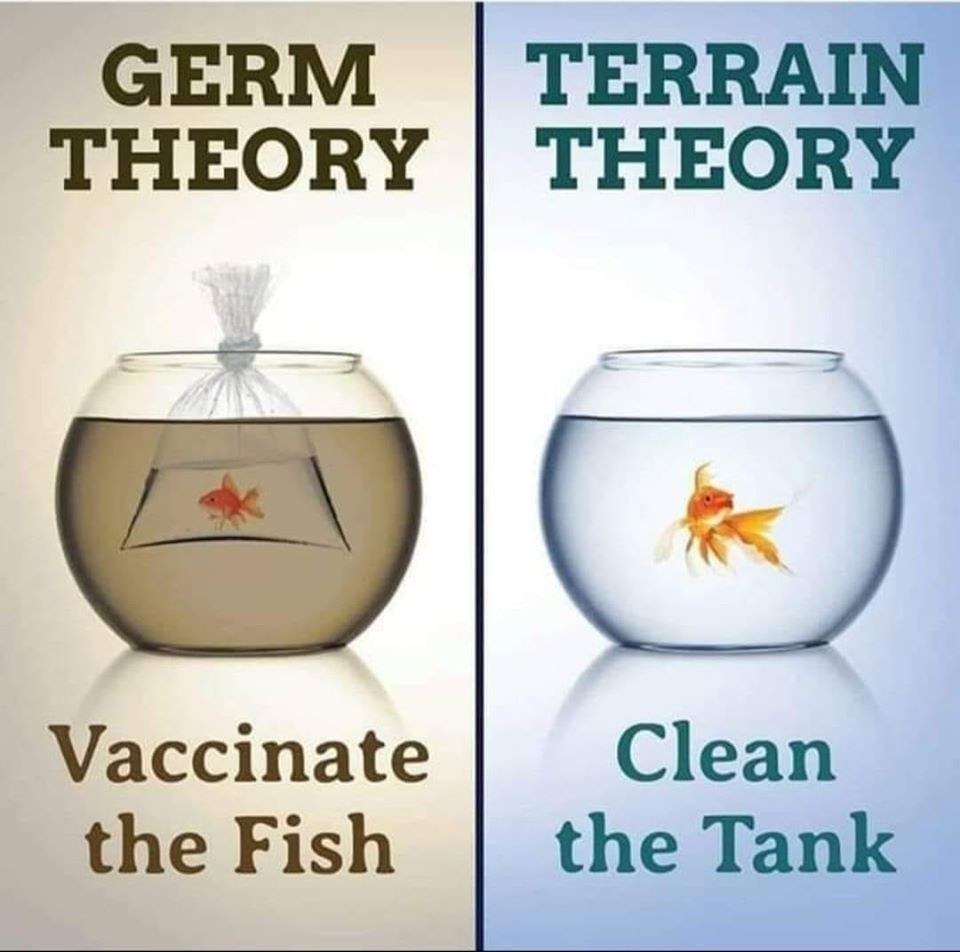 Memes rule supreme: The fallacy of germ theory on which the whole COVID1984 scare is built

Have you noticed that I didn't come out all guns blazing and saying "our zappers cure Corona"?

Well, saying such a thing would mean to endorse the scamdemic. We strongly suspect there is essentially nothing to cure because the scamdemic is fake.

People people are dying from the usual mix of diseases, which are now being labeled "corona" wherever vaguely possible, especially when their immune system is weak.

The organised hysteria doesn't help much either. Thousands have already died from false treatment, being unnecessarily put on ventilators and other totally overblown invasive treatments. Deliberate medical malpractice en masse!

If you have the stomach to hear some heartbreaking evidence of what I just said, please watch this OVALmedia report in which Nurse Erin Marie Olszewski blows the whistle on what's really going on in the world of CORONA1984.

She's been at the "epicenter" of the so called "CORONA outbreak" at Elmhurst hospital in Queens, NY. What she has witnessed is truly heartbreaking and a crime against humanity:

However, Orgone Zappers definitely "clean the tank" if you want to stay in that meme above. Zapping helps our bodies to eliminate parasites, harmful bacteria, viruses and even cancer cells. It works together with every sensible detox protocol and is of course synergistic with all valid natural and holistic treatments.

Georg and the Orgonise Africa Team

Click the blue buttons below to view the specials at www.orgoniseafrica.com! 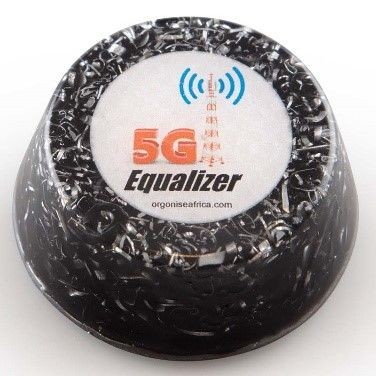 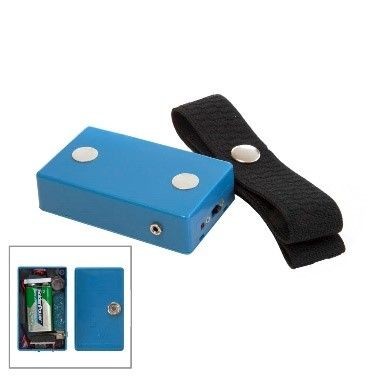 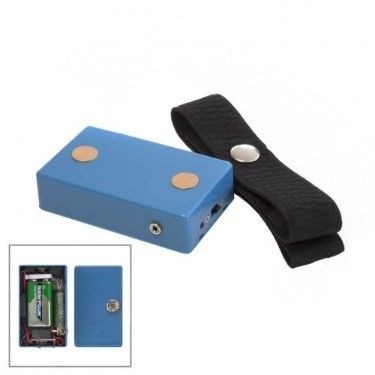