WATCH: Karen Gaffney, a woman with Down syndrome, delivers a perfect response to the pro-abortion argument that preborn children with disabilities are better off aborted.

Correct me if I am wrong but wasn't it Hitler and some early progressives like Margaret Sanger who decided that people with disabilities are better off dead?  Many may say that Hitler's motivations were much more sinister, but were they really? Haven't progressives like those just mentioned been telling us for decades that families are better off killing their children, especially those with disabilities? Both America and Europe and perhaps more specifically Germany, have a pretty sordid history when it comes to the treatment of people they don't think are good enough for society. It seems to me that we should be learning from those history lessons and not continuing the barbarism of the past.

Some months back I read and article from the Atlantic which tells a story out of Denmark and how they have virtually eliminated people being born with Down's Syndrome due to early testing and access to abortion. My question is; aside from killing the unborn with disabilities, which we know harms them, don't we ultimately harm ourselves and our societies when we limit the kinds of people that we are required to interact with? Don't we really learn more from those with disabilities? Don't we learn more love and compassion? And another question; what if we could test for other disabilities before birth, like for example autism? I personally don't necessarily believe that all cases of autism are genetic or present before birth, but just for the sake of argument, lets say that we had a test that could determine if a child would be born on the autism spectrum. Should we then allow them to be aborted also? We know that with testing during pregnancy, there are mistakes, the accuracy is questionable and in many cases, downright false. But even if the tests were 100% accurate and we knew for certain in every case that a child would be born with a disability, should we permit that child to be aborted just based on this diagnosis?

Where does it end? And is this truly freedom when we deny others the chance to live? The constitution of the United States confirms our right to life, liberty and the pursuit of happiness. It is no accident that the first word there is life. Without life we cannot be free or pursue happiness. We weaken ourselves and our nation when we devalue the lives of others just because they may be inconvenient or different. The right to life is a fundamental right and I do not believe we have any right to deny any human that opportunity regardless of the reason. 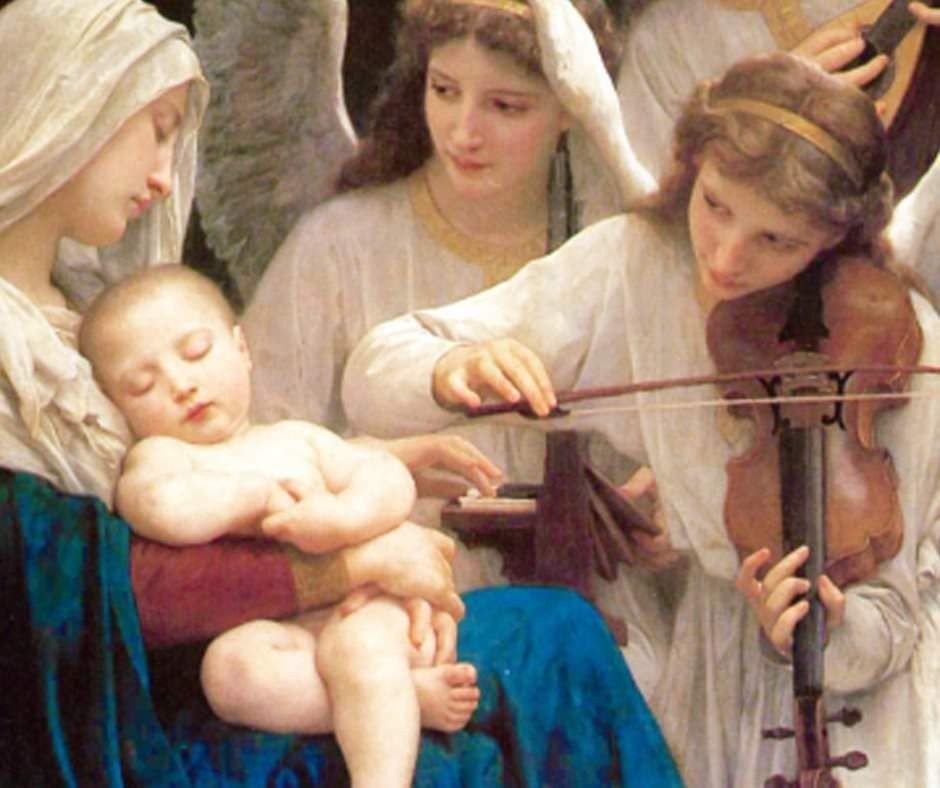 What do the five major world religions teach or believe about abortion? This is the question we will examine here. But first we will examine the current state of affairs as it concerns the United States and abortion laws.