Iceland Breaks Through: Whole Country Celebrates Fresh Freedom
03 March 2021
The Icelandic People have had a huge breakthrough!Their country is no longer restricted by the confines of covidiocy and the plandemic After following certain guidelines set by their own experts there have been zero deaths attributed to covid&nb...
Read More Let the Twinkle of Mirth Abound on Earth
02 March 2021
The twinkle of mirth is needed on earth in many a situation in which mankind find themselves. A happy, confident approach to any situation, even what appears to be quite a serious one, is of tremendous assistance to all concerned in bringing about a ...
Read More

The Mark of the Beast
01 March 2021
An interesting take on the mark of the beast and what it is and what we should watch for.  "And I saw thrones, and they sat upon them, and judgment was given unto them: and I saw the souls of them that were beheaded for the witness of Jesus, and...
Read More

America Awake! Before it is Too Late!
01 March 2021
Men and Women of Freedom's Hope, Those who love the natural expression of truth find it difficult to understand how there can be so much untruth in men's concepts. As they gaze upon the face of nature and see the beauty of the light passing through t...
Read More
Font size: + –
Subscribe to this blog post Unsubscribe
Print

The Fight for the Soul of Seattle The city of Seattle is dying. It is now run by the criminal element without apparent care or concern from the city government or apparently even the state government. The retail core is dying, people don't feel safe and the streets of Seattle are filled with homeless drug addicts who have become the criminal element, who are consistently arrested, released, rearrested and released again and again. Because of the corruption as well as the failed policies of these city and state governments, businesses are shuttering, people are leaving  and that means the city is going bankrupt.

From the description of the video documentary created by an ABC affiliate, on YouTube:

"The Fight for the Soul of Seattle" examines the role of Seattle's City Council in allowing the situation to reach what many experts consider epidemic levels under the guise of a compassionate approach to people who suffer from substance addiction and who commit crimes to feed their habit. It documents the heartbreaking condition of people on the streets, and the crushing decisions Seattle entrepreneurs are forced to contemplate as their life savings and dreams are destroyed by theft, vandalism and a dwindling customer base. This documentary also explores potential bold solutions to treat those living on the streets and pair them with agencies and assistance that can provide a clear path away from the endless circle of addiction and crime."

I am including the timeline for this video as well for those who want to skip to or go back to certain portions to study this story.

For the City of Seattle, crime has increased exponentially over the past ten years, likely due to the city's decision to not prosecute drug addicts who committed them but instead to continue letting them back out onto the streets to commit more crimes. Below are just a few examples taken from this video.

For calls to the police there have been;

AND THE MURDER RATE HAS DOUBLED!

Only six percent or less of calls to the police are for what is called nuisance calls according to the data despite what city council members are saying. There are more than 280,000 calls per year for the top three priority calls.

Near the end of this documentary, there is a suggestion for a vision of hope. This vision is, in my opinion, a good one, a compassionate one. This or something similar could be a real solution not only for Seattle but for many other places such as Los Angeles and San Francisco or Chicago or any place where there is rampant homelessness driven by drug addiction and contributing to criminal behavior. "Hope Haven" is a true vision of hope and healing.

Sure this is expensive and people say there is no money for this, yet with all of the wasteful spending I am sure some of that could be diverted to real solutions and programs to help people. These "throw away" people need real hope and real help. The bottom line is that there is a way to save many, perhaps not all, but many.

I am an advocate for involuntary commitment because I do not believe people in the deep throws of these addictions can "choose" to help themselves. They cannot decide for themselves. They need our help deciding. They are like our sick children who need us to help them get well. Jail can sometimes help people get clean and decide to change their lives but real treatment is what these people need.

As you  watch video, parts of it will break your heart. Heart break is part of life. But what do we do? Was it Albert Einstein who said that the definition of insanity is doing the same thing over and over and expecting a different result? Isn't it time we tried a different approach?

I am not suggesting that all criminality is related to drug addiction or that a place like "Hope Haven" is the answer for all people. There is that criminal element that just needs to be in jail or prison. But for many there is hope and we need to work to figure out real solutions, for real people. 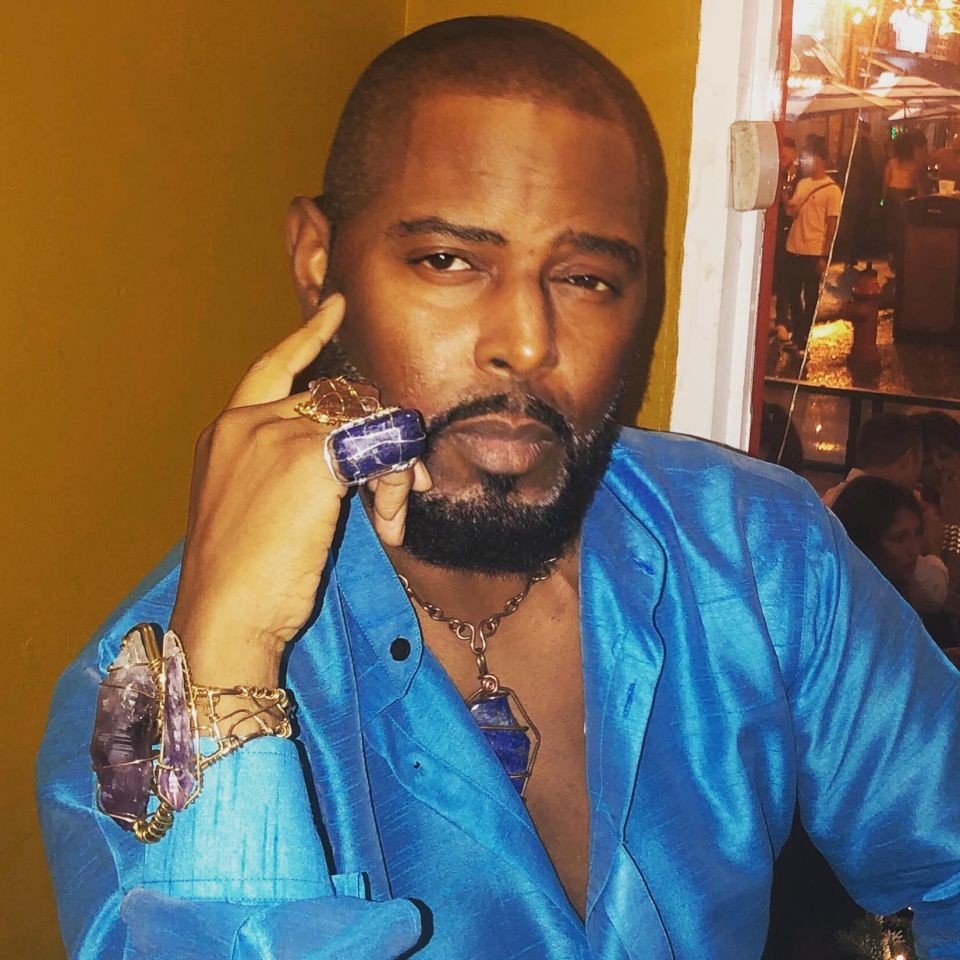 Ruby Ray Media - Seattle Hires an Ex-Pimp Paying Him $150,000 Per Year to Work on Police Reform

Human trafficking is modern day slavery, yet Seattle has decided that the best person to help them figure out the alternative for policing is an "ex-pimp" who was jailed for trafficking underaged girls. Let's get this straight, he didn't pimp out underaged girls, that implies permission from the girls. He trafficked them for sex probably...

In addition to enjoying some of the best news and commentary on the internet, membership in our patriot community is growing rapidly. Free Membership gives you immediate access to your MyRR Timeline, Pages and Groups. Simply posting content here exactly like you would on FB and Twitt, secures it from censorship.
https://rubyraymedia.com/index.php/top-stories-view-all-articles/host-your-content-where-it-can-t-be-censored
Tweet
How do you feel about this post?
2
0
0
0
0