January 10th Presidential Proclamation on Honoring United States Capitol Police Officers is signed off by the President with a reference to 1776, the year of the Signing of the Declaration of Independence, 245 years ago. Is the President sending a message that he is indeed leading an effort for the nation's rebirth - a reframing of our nation as it was destined to be?

As a sign of respect for the service and sacrifice of United States Capitol Police Officers Brian D. Sicknick and Howard Liebengood, and all Capitol Police Officers and law enforcement across this great Nation, by the authority vested in me as President of the United States by the Constitution and the laws of the United States of America, I hereby order that the flag of the United States shall be flown at half-staff at the White House and upon all public buildings and grounds, at all military posts and naval stations, and on all naval vessels of the Federal Government in the District of Columbia and throughout the United States and its Territories and possessions until sunset, January 13, 2021. I also direct that the flag shall be flown at half-staff for the same length of time at all United States embassies, legations, consular offices, and other facilities abroad, including all military facilities and naval vessels and stations.

IN WITNESS WHEREOF, I have hereunto set my hand this tenth day of January, in the year of our Lord two thousand twenty-one, and of the Independence of the United States of America the two hundred and forty-fifth. 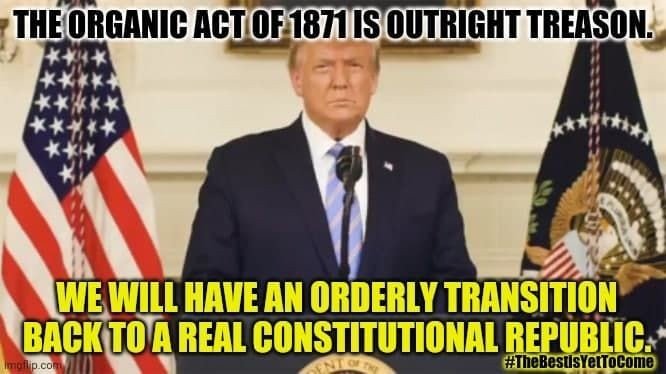 The President's Reference to 1776

The above proclamation is signed off with specific reference to 1776, "...in the year of our Lord two thousand twenty-one, and of the Independence of the United States of America the two hundred and forty-fifth."

Taking into consideration the utter corruption of every important institution of this country, from local to state to federal level, the task before us in fulfilling the promise of the President's 2017 inaugural address to return the power to the People, requires a detailed understanding of the nation's 245 year history since its conception at the Signing of America's Declaration of Independence. (We should say that our fledgling nation can be said to have had its actual birth at the inauguration of its first president and chief executive George Washington on April 30, 1789 at 1:00 PM in its Capital City at the time, New York City.)

Ever since early American colonists began griping about Britain's oppressive rule over them, especially outlawing use of their own Colonial Scrip currency that brought them much prosperity long before the Shot Heard Round the World, the world's power elite have sought to bring to heel their pesky subjects who wouldn't be subjected to unrepresented governance, leading to a Declaration of Independence that launched a Revolutionary War, then a Constitution and the Birth of a Free Republic.

However, moles were in place, forever scheming; bankers' wars were waged, the War of 1812, the devastating Civil War especially, following which they assassinated the great Lincoln who had a plan for restoring the Union and its prosperity with an economy run as the Constitution called for: by Congress with the US Treasury instead of, as a debtor to private offshore banksters.

Once Lincoln was violently out of the way, his Reconstruction plan was aborted giving way to the traitorous Organic Act of 1871 as a way to "pay off the debt of the war" making these united States of America instead, THE UNITED STATES, a corporation owned by "the Crown," itself a subsidiary of the City of London, a ponzi scheme of the Rothschilds, themselves agents of the Black Nobility Luciferian Bloodline families of the world. America was now bought and sold, its original constitution counterfeited.

Since that Act, the treachery and theft has only expanded, even as American Destiny drove onward in the hearts of its people forging a great nation harnessed by the banksters to their profit and advantage, corrupting our great institutions, our congress, our press, our education, our industry - everything. The engineered booms and busts made banksters so wealthy, most people couldn't imagine how much.

We highly recommend a study of the REAL history of these united States, counterfeited into something it was never meant to be; and a good place to start is Bill Still's well reviewed 1996 "Money Masters" video, included below, three and a half hours well spent!

For the Lord himself shall descend from heaven with a shout, with the voice of the archangel, and with the trump of God: and the dead in Christ shall rise first:

The elitist Luciferian banksters were headed for total domination but American Patriots and one Donald Trump stopped them dead in their tracks. We won't flesh that out here since we've written about it in some articles referenced below and elsewhere on our website.

We'd like to highlight something General Mike Flynn said recently that is congruent with this theme of 1776 and the rebirth of America.

In a quick January 5th 30 minute sit down interview with Alex Jones, Mike Flynn went over the fight that he's been in with Trump against the Deepstate that is desperate to stop the patriotic efforts underway to restore the republic. We have that in a video included in our recent article below. 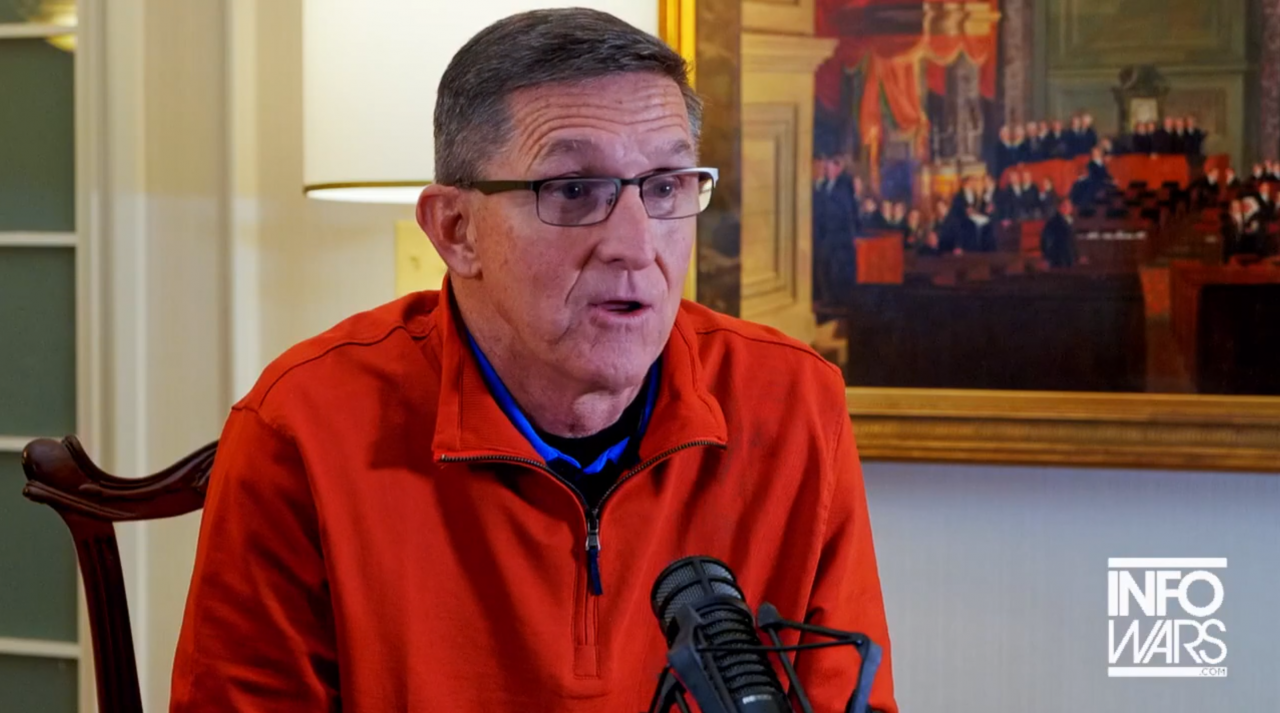 On the eve of the momentous January 6 Congressional Joint Session to certify the electoral college vote, General Michael Flynn sat down with Alex Jones to explain the election fraud. 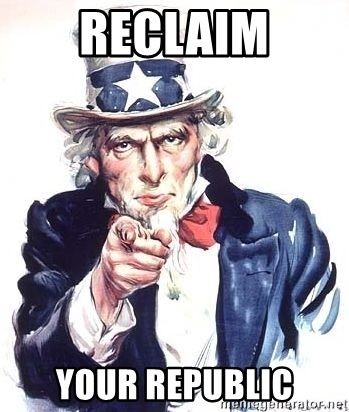 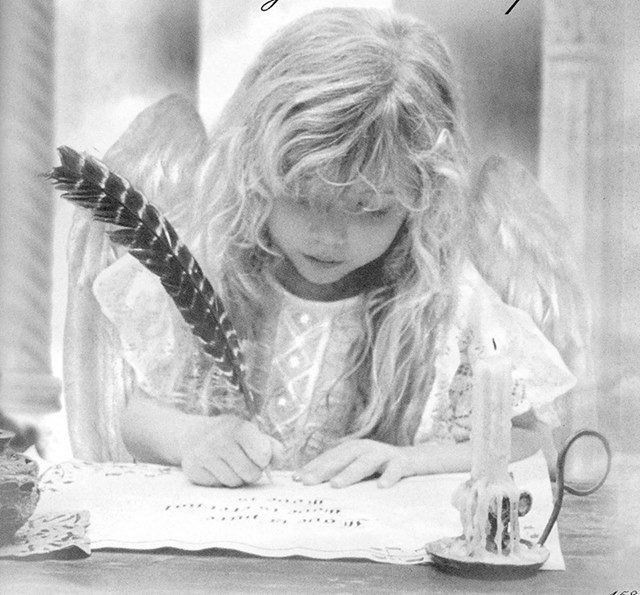