Guthrie Exposes Her Cult by Denying It

October 15: NBC hosts a debate with President Trump by their attack dog, Savannah Guthrie, deceptively called a "Town Hall Meeting." Guthrie attacked Trump with at least 5 times more questions than the audience, all of which were accusatory, most aggressively badgering and interrupting. Guthrie grilled Trump about Q ANON and the conspiracy theory that Democrats are a ring of satanic pedophiles and that Trump is our "savior" from that cult. Trump answers he doesn't know Q ANON (ed. after all they are "anonymous") but that he agrees with Q ANON being strongly against pedophilia.

Editor's Note: The title mentions Streisand to highlight the Streisand Effect that Guthrie and her handlers must have forgotten about in their rabidness to attack the champion of the people in his holy office. [They] attack us through him, do not doubt it.

Wikipedia:
"The Streisand effect is a social phenomenon that occurs when an attempt to hide, remove, or censor information has the unintended consequence of further publicizing that information, often via the Internet. It is named after American entertainer Barbra Streisand, whose attempt to suppress the California Coastal Records Project's photograph of her residence in Malibu, California, taken to document California coastal erosion, inadvertently drew further attention to it in 2003.[1]

"Attempts to suppress information are often made through cease-and-desist letters, but instead of being suppressed, the information receives extensive publicity, as well as media extensions such as videos and spoof songs, which can be mirrored on the Internet or distributed on file-sharing networks.[2][3]

"The Streisand effect is an example of psychological reactance, wherein once people are aware that some information is being kept from them, they are significantly more motivated to access and spread that information."
https://en.wikipedia.org/wiki/Streisand_effect

POTUS was questioned in an Aug. 19 White House briefing about QAnon

First two questions of the session were whether or not POTUS supports what Q ANON followers believe about his saving the world from satanic pedophiles and cannibals.

POTUS said, "Is that supposed to be a bad thing?" He equated it with the Left's efforts to destroy America, after which the world would follow.

Reporter: "Q anon movement ... what do you think about that?"

POTUS: "They like me very much which I appreciate."

"I've heard it's gaining in popularity, they watch [what's happening] they don't like seeing what's going on in places like Portland, Chicago, New York."

Reporter: "What about their belief that you are secretly saving the world from this satanic cult of pedophiles and cannibals ..."

POTUS: "Is that supposed to be a bad thing?

We're saving the world from a radical left philosophy that will destroy this country and the rest of the world will follow."

And what is Q anon about? Ending the pedosatanic world order that trafficks in people, especially children ....

President Trump announced this week that his Administration has lowered Human Trafficking on our southern border by 94%. Our Mainstream Media gave that essentially zero coverage. I would suggest everyone ponder that fact and question why?

MSM protects the most EVIL among us. 😡 pic.twitter.com/MLdSY0bSHt 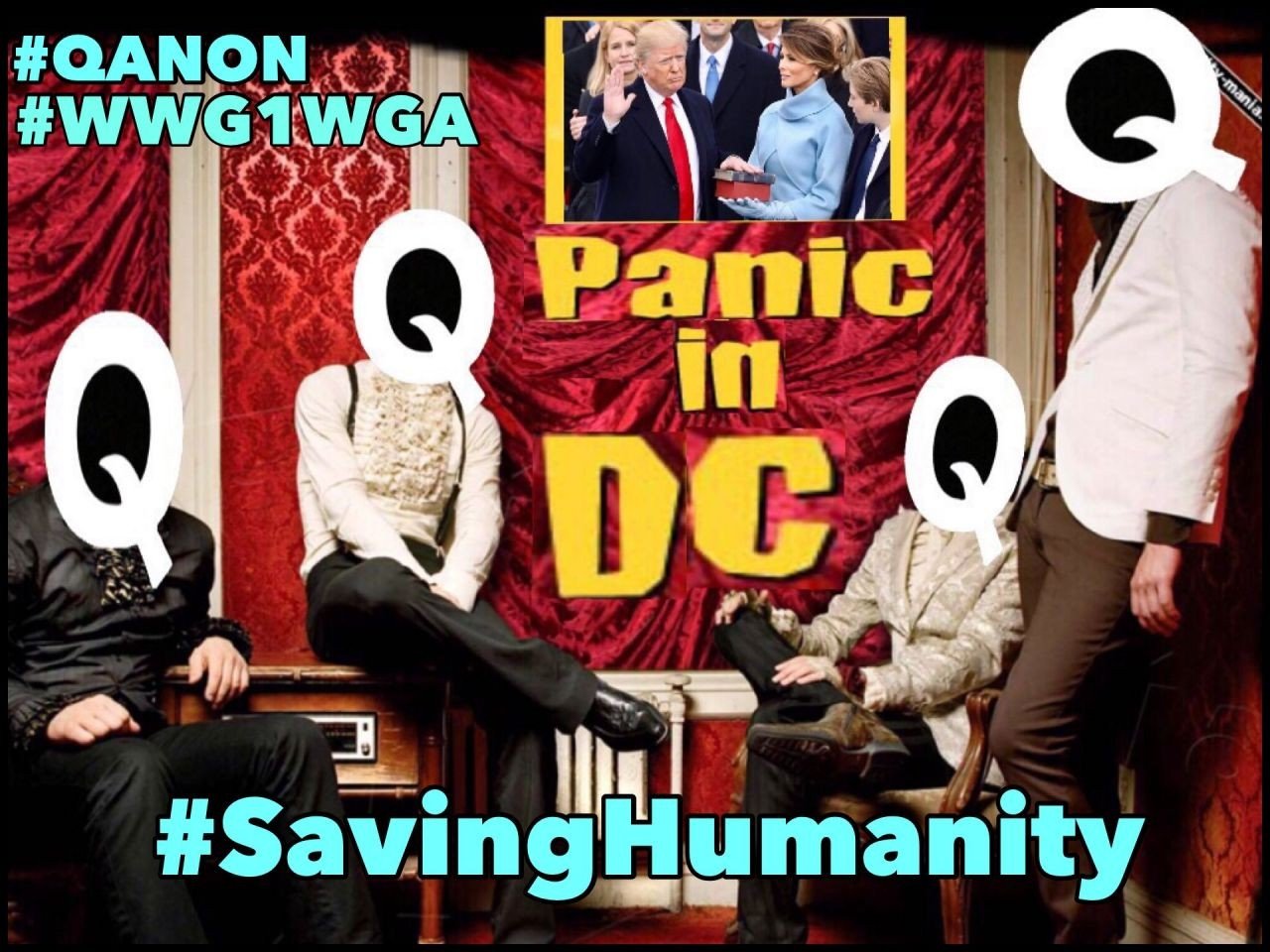 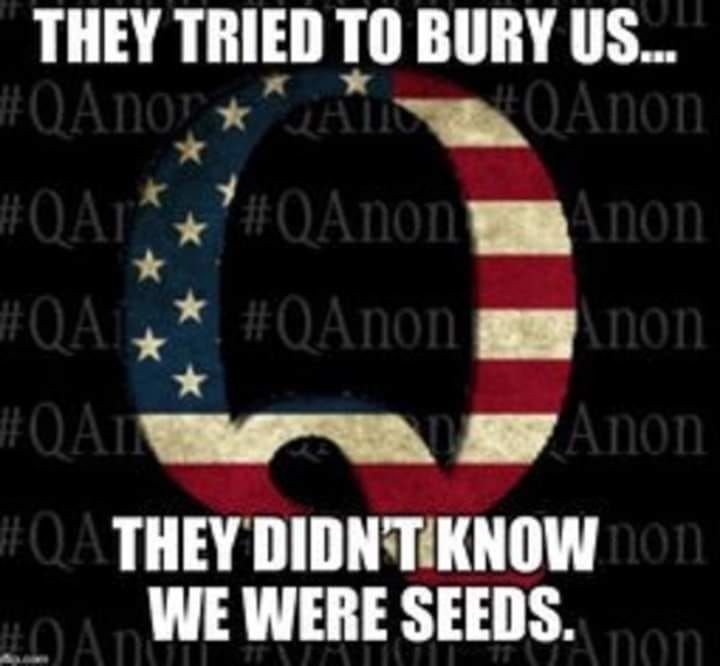 New York Times article "QAnon Groups Removed By Facebook" attempts to convince the masses that the social media giant is doing us all a big favor by censoring speech they don't like or approve. While some among us, liberal progressives maybe, will think this is a great thing to save us from ourselves, the message is really that we cannot be trusted to think for ourselves. We cannot be trusted to reason or research, to do our own thinking. To them, we are all a bunch of sheep that need to be herded by the mainstream media and the power elite.
https://rubyraymedia.com/index.php/top-stories-view-all-articles/facebook-censors-what-globalists-fear

MyRR Arsenal: A mighty tide has begun, people are coming to RRM for many reasons, including a censorship-free safe haven for their content--and best of all, it's free!
https://rubyraymedia.com/index.php/top-stories-view-all-articles/host-your-content-where-it-can-t-be-censored
Tweet
How do you feel about this post?
3
0
0
0
1