More Cover-up and Lies: Gain of Function Research Could Have Been Cause of COVID-19 Pandemic Most of the mainstream media wants to convince us that the COVID-19 pandemic was caused by a natural mutation of a SARS virus and was not a mutation created in a lab by genetic manipulation. But there are some who cannot and will not confirm that. Even the head of the CDC, Rochelle Walensky, cannot confirm which it is. It's becoming more and more obvious that the Biden administration and others are attempting to cover it up.

Biden shut down Pompeo-led effort to prove theory COVID originated from Wuhan lab over concerns about quality of evidence: Trump says it was obvious that's where virus came from

This information comes from the Daily Mail:

"The theory of the virus coming from a Wuhan lab had been promoted heavily by Donald Trump, who blamed China for unleashing COVID-19 on the world. Critics said that Trump was blaming China to distract from his own mishandling of the pandemic.

"Yet now the idea that the virus came from a Chinese lab is gaining mainstream support, with leading scientists who previously expressed skepticism - such as Anthony Fauci - now saying it is plausible.

"Trump on Tuesday night told Newsmax he's always believed the virus stemmed from a Wuhan research facility - and felt vindicated that scientific opinion and the mainstream media was finally coming round to his point of view."

It appears as though Dr. Fauci has painted himself into a corner. Listen to this:

Now let's hear from the head of the CDC, Rochelle Walensky: 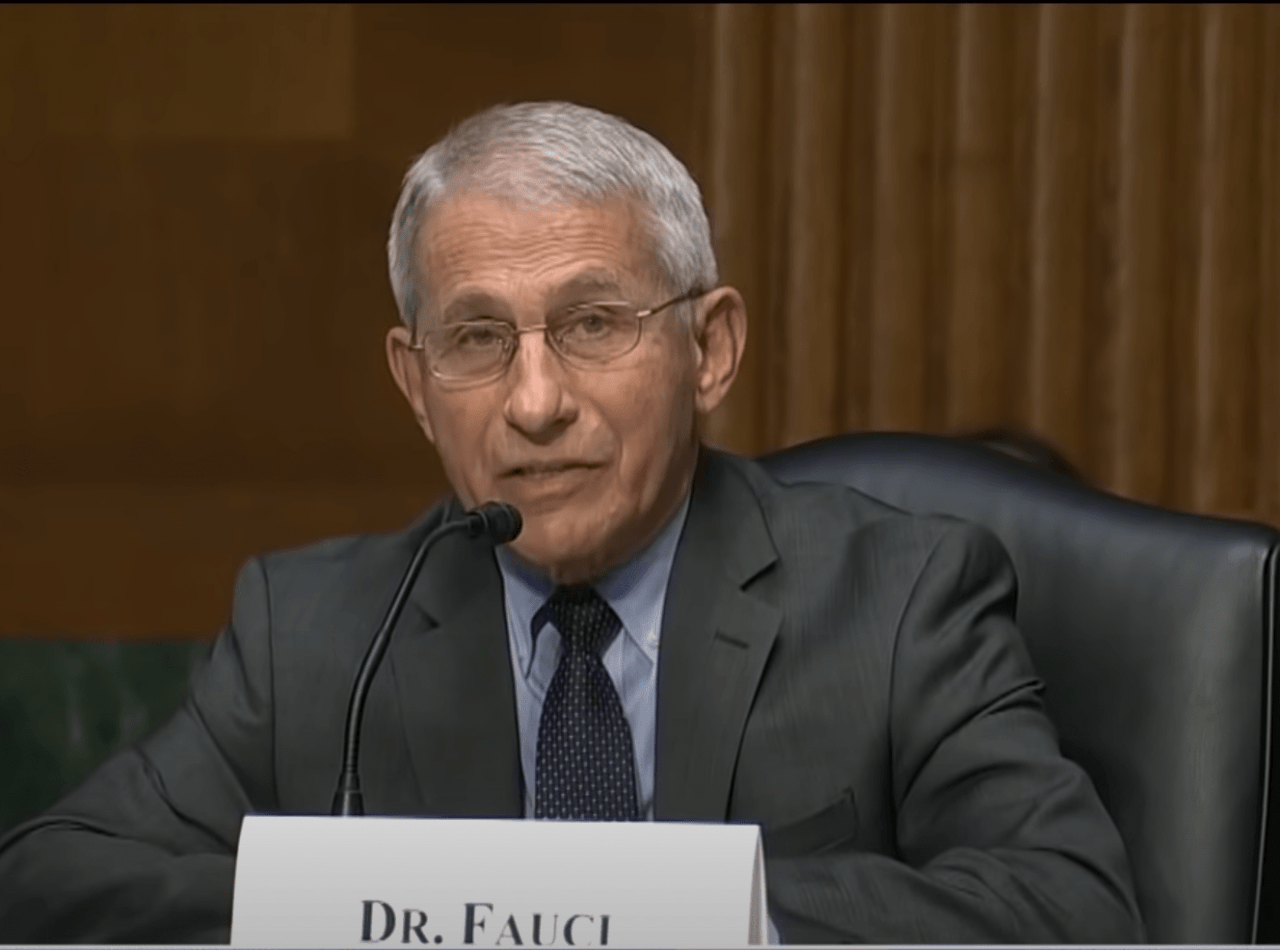 Senator Rand Paul and Dr. Anthony Fauci engaged in a heated debate during questioning as part of a Senate hearing on U.S. pandemic response. During the exchange it is clear to me that Fauci lied through his teeth. After doing a deep dive I discovered myself that the NIH does and has spent millions of dollars on research at the Wuhan lab some of which was "gain of function" research.