Lets Get Back to Old Fashioned Values I just love Pastor Kynan Bridges. He tells it like it is, no holds barred. He says this is "for the ladies" and it is, but it is also for the men. He is telling men to be real men and women to stop accepting less. Listen up. 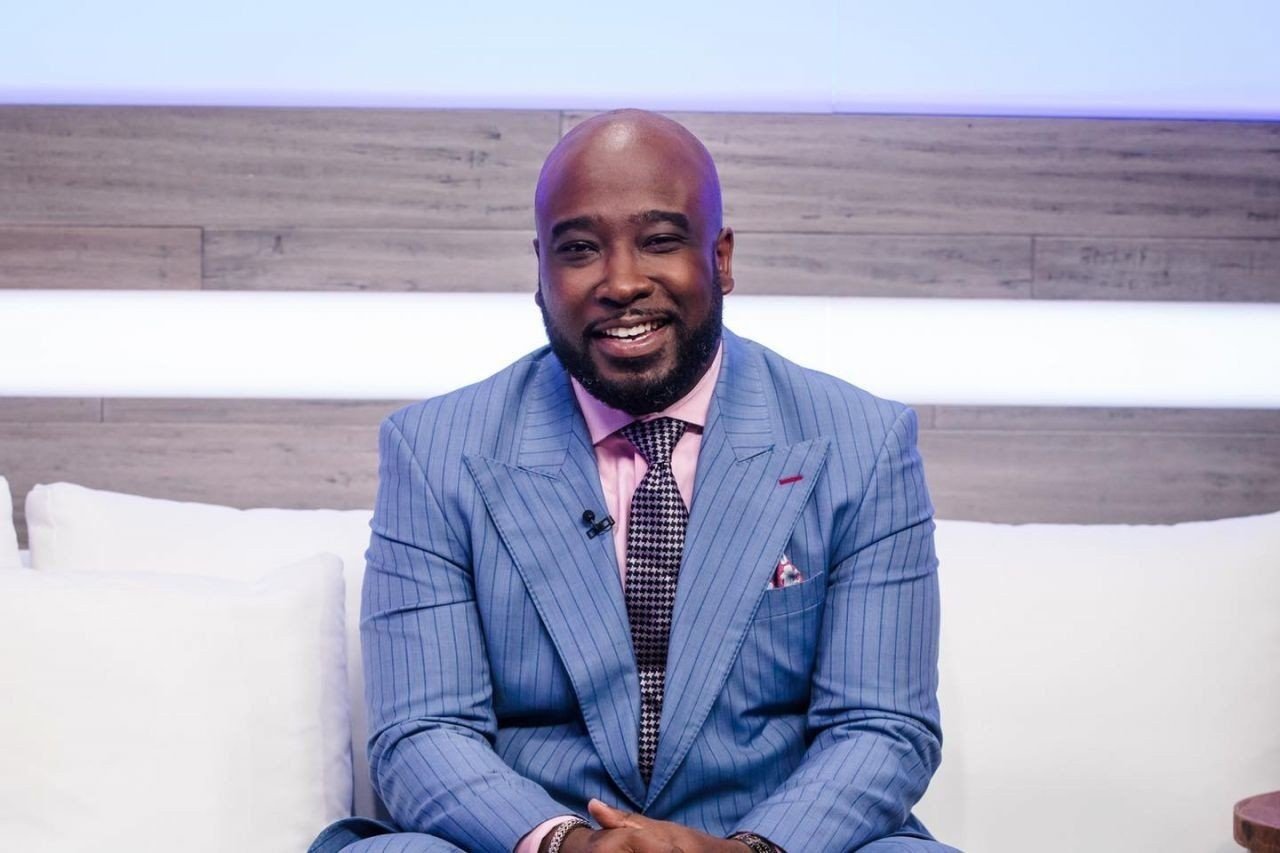